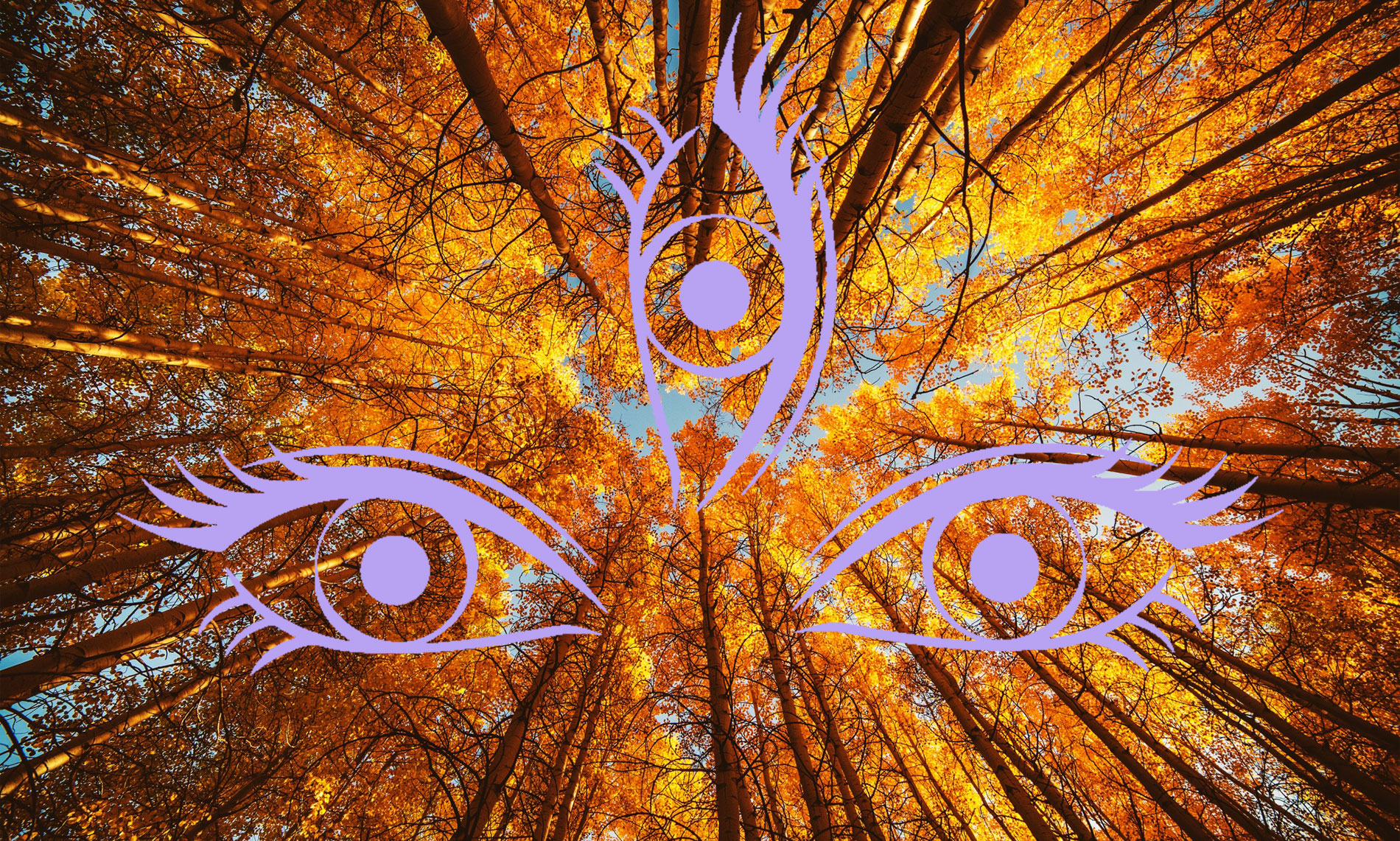 The first useful book by Carlos Castaneda is about Seeing. It is entitled A Separate Reality. I would like to come back here to the wisdom of this wizard. Listening to what he teaches Carlos, one discovers the exigency of the life of a sorcerer, nagual moreover. We also discover the greatness of an implacable man, detached from everything like The Fool of Tarot, but on the path with a heart because it is his pleasure.

From the start, Juan Matus is very strong. Carlos tells it in his very first book, The Teachings Of Don Juan, whose reading is neither indispensable nor advisable: it risks perverting the spirit of the warrior of light. Still, the very first time Carlos comes to see him at home, the old wizard runs a series of antics and high acrobatics over the ramada and the roof of his little house.

Matus the matois wanted to show Carlos what is really a man of knowledge. Nothing less than a powerful wizard. He does this by erasing his personal story. It becomes smooth as a polished pebble, to no longer offer the least grip to the beings of the world, he who is no longer part of it. “The man of knowledge has neither honor, nor dignity, nor family, nor name, nor homeland, he has only one life to live. And his only connection with his fellows is his controlled madness.” (source)Carlos Castaneda, A Separate Reality

Controlled madness is the middle way between pure reason and total madness. Should we act on ourselves and others to achieve this? Yes, it is indispensable. Do we have the right to do it? Yes, because the person concerned is protected by his free will. Even if you act without her knowledge, she remains free to accept or refuse your influence, whether good or bad. What can we expect as a result of our actions? No. But we must act all the same. “All our actions are useless, and yet we must act as if we did not know it. That’s the controlled madness of the wizard.” (source)Carlos Castaneda, A Separate Reality

The weapon that the warrior must constantly furbish is his will. She is the precious auxiliary of the intention. “I continue to live because it’s my will. I have mastered my will all my life to be clear and perfect. Now it does not matter to me that nothing is important. My will controls the madness of my life.” (source)Carlos Castaneda, A Separate Reality 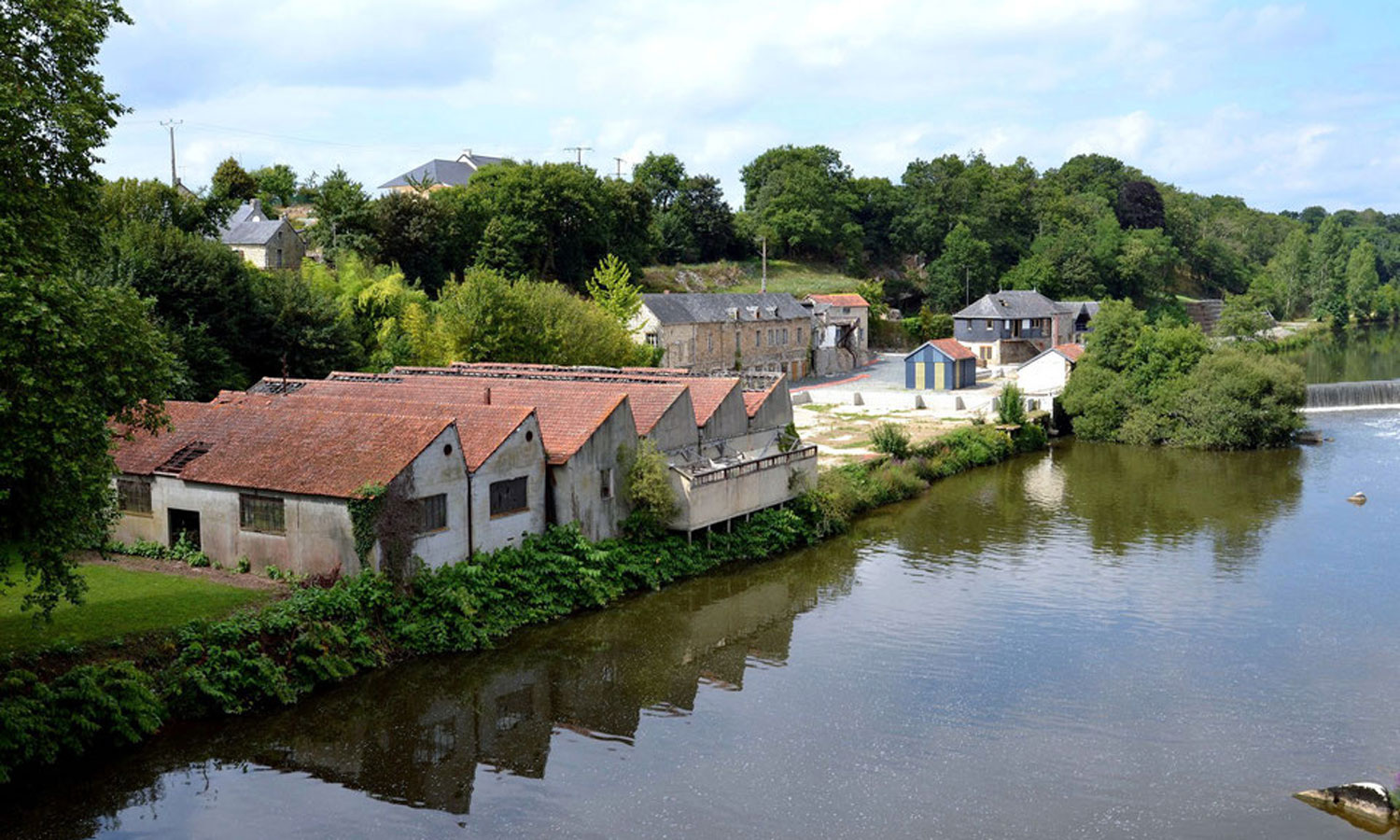 The trap of the mind

“There are two kinds of counselors, the first say what one should do according to certain established principles that everyone mechanically repeats, the second are the Men of Knowledge, and those who meet a man of knowledge will probably wait. to him that they make them didactic remarks.They will take him for a moralist But he serves the truth and not the pious hopes.” (source)Idries Shah, Dervishes Tales This is the definition of the Men of Knowledge as given, not by Castaneda, but by the Sufi master Idries Shah. All wisdoms come together. Many trails lead to the unique Way.

Carlos does not live with Juan Matus. He lives in Los Angeles, he is studying anthropology at UCLA, and when he can, he comes to spend a few days in southern Mexico with his benefactor. The first thing Juan Matus does when he sees him coming back to him is to cut off his head. To deprive him of the machine to produce thoughts, arguments, reasonings. It’s the body we teach. The head is an obstacle. “It’s been a long time since you came back. You think too much.” (source)Carlos Castaneda, A Separate Reality

The head is the trap. Thought prevents meditation. Controlled madness is the non-doing of thinking. And the warrior is carried away by the whirlwind. He becomes the immovable pivot of a magical wheel that keeps turning. My benefactor enjoyed that game. In his living room, in the nature under the vault of a gothic cathedral or under a long barrow, he was turning the wheel which carried without warning all the people present. To those who were surprised, he made his little throat laugh. “In the life of the man of knowledge, there is no void. Everything is filled to the brim.” (source)Carlos Castaneda, A Separate Reality

Your death for a councilor

Carlito complains a lot. He would like to be already like Don Juan when he did not start work on himself. His old master never gives him a present: it is the surest way to help. I lived this during my apprenticeship at the Domaine de Rochefort.See previous pix Flornoy was implacable, even ruthless. Which discouraged more than one. And more than one. With me, luckily, he succeeded. “To become a man of knowledge, one must be a warrior and not a whiner. One must strive, without giving up, without complaining, without bending, until one succeeds in seeing, and then realizing that nothing is important.” (source)Carlos Castaneda, A Separate Reality

Carlos’ protest. Many times the old wizard has brought death to his apprentice. Death, all the same, it’s not nothing! Hilarity of Juan Matus. No more than the rest, death does not matter to the warrior. It must be taken for advice, and everything changes. “Many men of knowledge choose to die because for them it does not matter. On the other hand, I chose to live, to laugh, not because it matters, but because such a choice fits my personal inclination.” (source)Carlos Castaneda, A Separate Reality

If by chance Carlito is discouraged by the magnitude of the task, Don Juan starts laughing. Then he finds his sharpness and swings to his apprentice one of his replicas that kill. “A warrior will not let go of anything, not even his death. A warrior is never a volunteer partner. A warrior is not available.” (source)Carlos Castaneda, A Separate Reality

The scathing replicas of Don Juan only kill the ego. As if by magic, they make the mind disappear. And opens the royal door of laughter. “We must always choose the path that has the heart so as to be always the best of oneself, maybe to be able to always laugh.” (source)Carlos Castaneda, A Separate Reality

The bird of liberty

The bird of freedom flies in a straight line, never stops or turns around. By this beautiful maxim, Matus la matois gives us a famous warning. All our meetings are capital, none are fortuitous, none arrive in time. It is therefore vital not to miss out on it. It does not serve much, because everything seems programmed for us. However, we have some, we have to use it. How lucky are we? One cubic centimeter, answers Don Juan. It’s not heavy, but if you know how to use it, it will make all the difference. When one has the chance to attend a nagual, no other consideration should distract us from the work undertaken. “You started learning the wizard’s ways. You no longer have the time to retreat or have regrets. You only have time to live like a warrior and to exercise your patience and your will, whether you like it or not.” (source)Carlos Castaneda, A Separate Reality 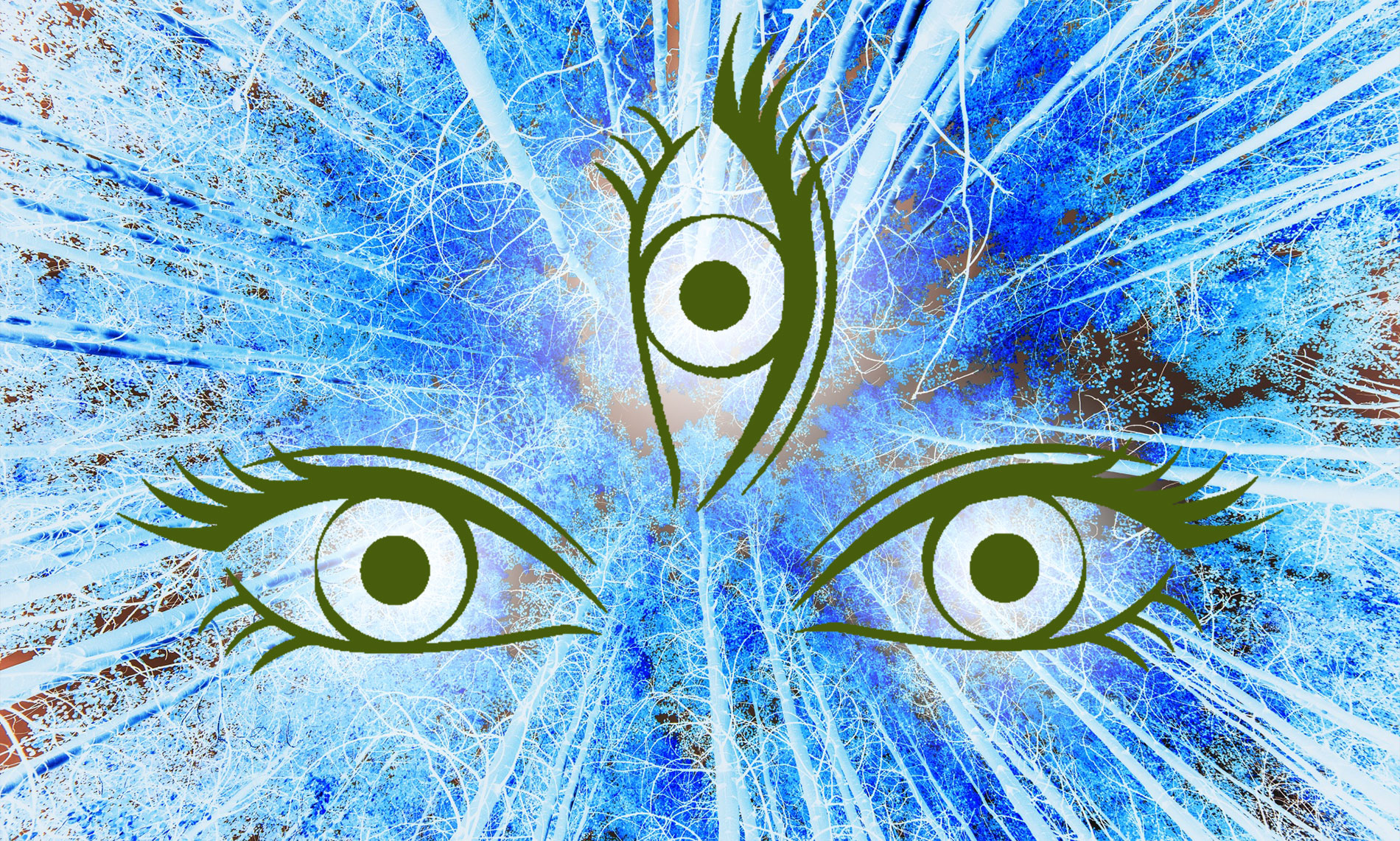 Such is the teaching of a man of knowledge as Little Carlito has received from Big Juan. Or more exactly, as Carlos tells us in A Separate Reality. He rarely speaks. When it does, it is to state facts, describe an atmosphere, a landscape. From the literary point of view, his interventions remain technical. Like Plato for Socrates, Castaneda makes Matus talk. He is the witness of a master, his own, of which he made ours: the yaqui sorcerer named Juan Matus, whom Carlos calls Don Juan.

At the end of the book, the master disappears into the night chaparral.Mexican wild bush Carlos looks for him. What he will say at this moment, he could have said when, a few years later, Juan Matus leaves this plan definitively. With this simple phrase, Carlos opens his heart and nostalgia embraces us.

“While I was looking for him, Don Juan became what he really was: a floating image that disappeared behind a hill.” (source)Carlos Castaneda, A Separate Reality