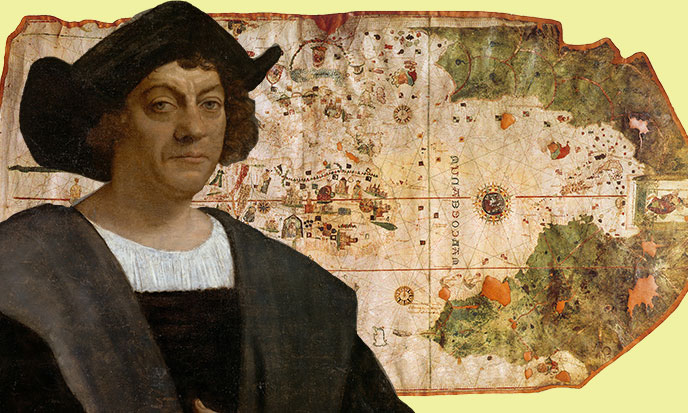 Portulans are ancient navy charts. Those precious maps were copied many times by many generations of sailormen.

There are very curious particulars: beside the real coasts and islands, these ancient maps show several islands and coasts now missing or being hidden by ice for tens of thousand years.

In addition to the valuable information they give us, these famous portulans also provide evidence of a ancient navy civilization developed enough to produce accurate maps at a time when Homo sapiens was supposed to break rocks half-naked and howling like a wolf. By themselves, they provide evidence that historians and protohistorians mock us, mock their science and mock the truth. Certainly our fabulous history is much too large to fit in the narrow brain of so-called specialists. Among these testimonies, maps of Turkish admiral Piri Reis are probably the most precious legacy.

“Piri Ibn Haji Mehmed Piri Reis said was an admiral (“reis” in Turkish) of the Ottoman fleet in the sixteenth century, born in Karaman province of Turkey. Nephew of  famous pirate Kemal Reis aka Camali, he is best known for his work as a cartographer. Scholar, he had a passion for maps and collected them.” (source)Wikipedia 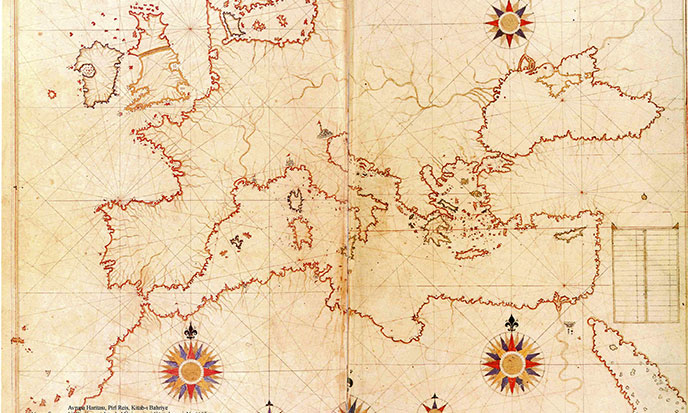 “The map of Piri Reis is only a fragment of a larger map showing the known world at the time it was made, and whose remains are now lost. The Turkish admiral said he inspired by a score of other cards, from ancient Greece to those cards so very recently established by the pilot of Columbus, captured in the Mediterranean by the uncle of Piri Reis, or those established by other Portuguese navigators. This is a very comprehensive map for the time. A feature of this map is the detailed representation of a coast connected to the southern zone of South America, which resembles the coast of Antarctica; but this island was not discovered until 1818.

It is the interpretation that Charles Hapgood gives in his book. Some authors were surprised that such a card was made 300 years before the discovery of the Antarctic coast and show it as it is under the ice, which would transmit the data to 10,000 years.” (source)Wikipedia

Another map called Finaeus was discovered by Charles Hapgood in the Library of Congress in Washington DC in 1960. Traced by Oronteus Finaeus in 1531, it shows the Antarctic ice-free with rivers and streams, drainage systems and a neat coastline. French geographer Philippe Bauche published another map of Antarctica in 1737, long before this continent was discovered. Again, it shows the ice-free land and coasts emerged: one can see the stretch of sea that divides the two islands in Antarctica. Finally, recently, Graham Hancock has found a third card where Antarctica appears equally clear. 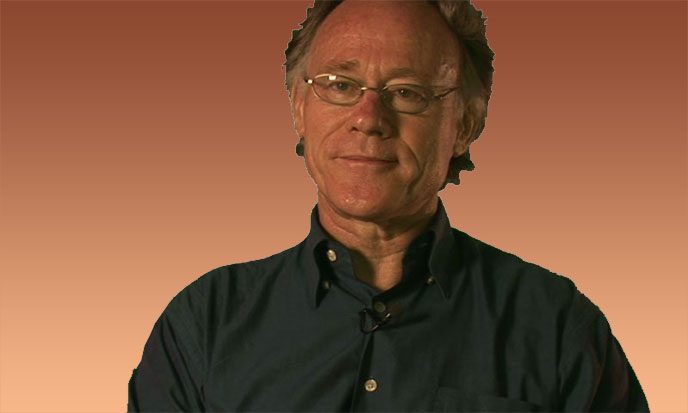 This mystery, which is constantly titillating researchers for over a century, will it finally be solved? Part of the answer could be given to this conundrum: among the old maps which these authors were inspired, there was probably water records going back to Atlantis, drawn by Atlantean mariners themselves.

These maps have been carefully copied from generation to generation for ten thousand years, which would not be surprising, since of all time nautic documents are sacred for navigation and trade.

Thus, for over 100 centuries, zealous scribes reproduced exactly valuable insights without understanding. So these maps show us the Antarctic coast free of ice, as was -twelve thousand years ago or so- a part of the coast of Antarctica.

The mere existence of such cards would suffice to prove that of Atlantis, or of any civilization advanced enough to make reliable statements. But for whom the existence of Atlantis would still need to be proven? Ah yes, I forgot! For historians … 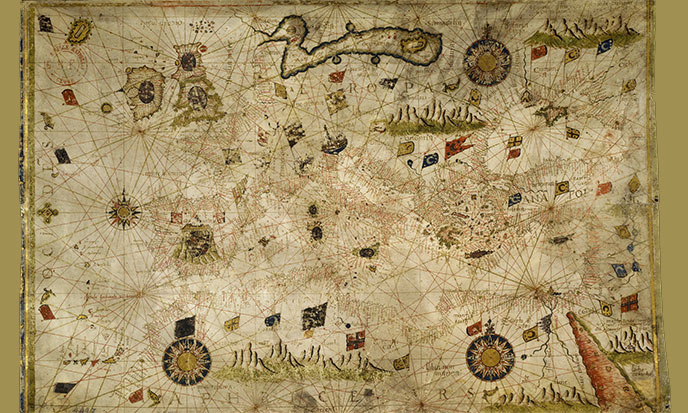 History is a lie agreed upon.