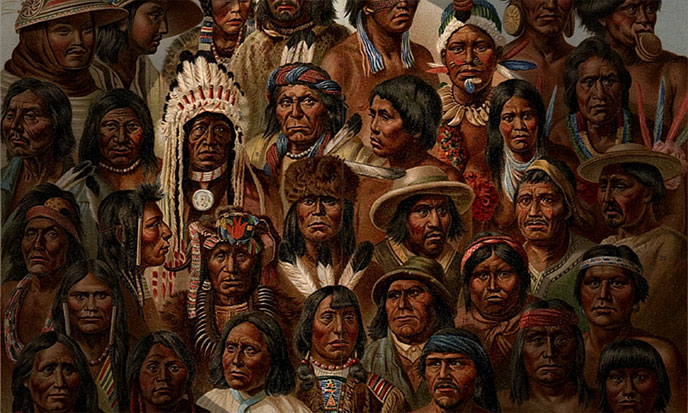 “You noticed that anything done by an Indian in a circle. Our teepees were round like the nests of birds, and always in a circle. This is because the power of the universe is in circles and everything tends to be round.

In the old days when we were a strong and happy people, all our power came from the sacred circle of the nation, and so it was not broken. All that the Universe is able in a circle. The sky is round and I have heard that the earth is round like a ball and all the stars are too. Birds make their nest in a circle because they have the same religion as us. The sun rises and goes down again in a circle, the moon does the same, and both are round. Even the seasons form a great circle in their changing and always come back to where they were. Man’s life is a circle of childhood to childhood, and so is it for everything where power moves.” (source)Hehaka Sapa, or Black Elk, Oglala Indian branch of the Dakota Sioux

“Life in a tipi is much better. It is always clean, warm in winter, cool in summer, and easy to move. The white man built a large house, which costs a lot of money, like a big cage, do not let the sun shine, and can not be moved; it is always unhealthy Indians and animals know better live the white man one can be healthy without constantly fresh air, sun, good water If the Great Spirit had wanted that men should remain in one place, it would have made the motionless world, but he did it always change, so that the birds and animals can move and find still green grass and ripe berries. The white man does not obey the Great Spirit. This is why we can not agree with him.” (source)Flying Hawk, head of the clan Oglala Sioux

“The vast open plains, the beautiful hills and waters that wind their intricate meanders were not “wild” to us. Only the white man was the wild, and to him alone the earth was “infested” of  “wild” animals and “savage” peoples. 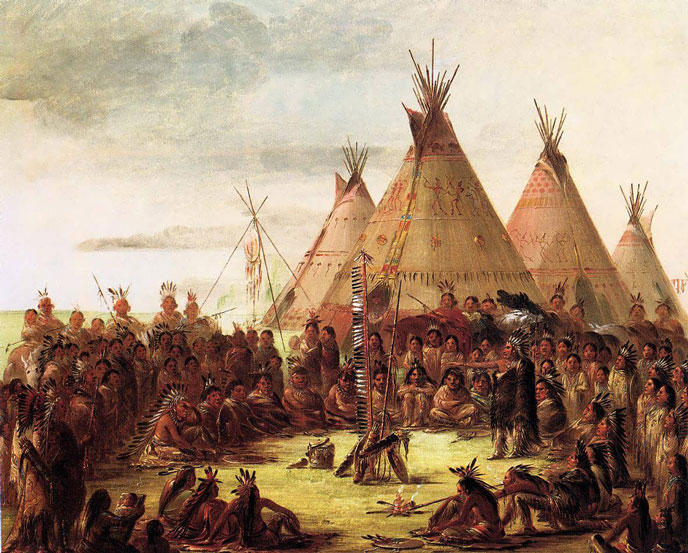 To us, the earth seemed sweet, and we lived filled with the benefits of the Great Mystery. The earth became hostile to us at the arrival of the bearded man from the East that overwhelms us of senseless and brutal injustice. ” (source)Standing Bear Chief Lakota Sioux

“My boys will never work. The men who work can only dream of. And wisdom comes from the dreams.” (source)Smohalla, Indian chief Sokulls

“The Great Spirit has given us a vast land to live, and bison, deer, antelope and other game.

But you came to me and you have stolen my land. You kill my game. It then becomes hard to us to live.
Now you say that to live, you have to work. Or the Great Spirit does not make us to work, but to live by hunting.

You, white people, you can work when you want. We do not interfere. But again you say “why do not you become civilized? “We do not want your civilization! We want to live like our fathers and their fathers before them.” (source)Crazy Horse, Grand Chief of the clan Oglala Sioux 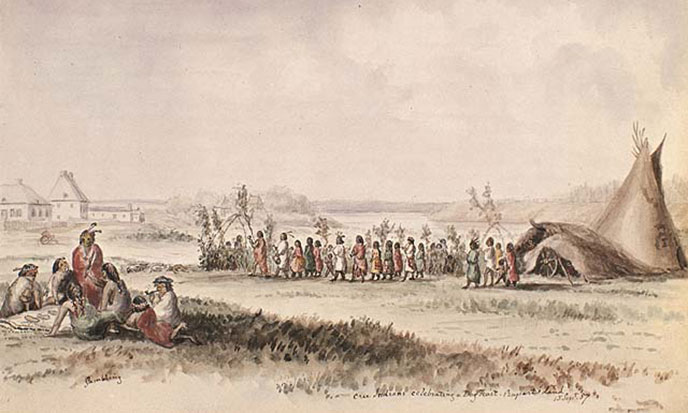 “You are already so miserable that you can become the most. What kind of man to be Europeans? What kind of creature they choose to be, forced to do good and to avoid evil having to another inspiration that fear of punishment? (…) the man is not only one that walks upright on his feet, who knows reading and writing and show a thousand examples of its industry …

In truth my dear brother, I pity you from the bottom of my soul.

Take my advice and becomes Huron. I clearly see the profound difference between my position and yours. I am the master of my condition. I am the master of my body, I fully available to me, I do what I like, I am the first and the last of my nation, I absolutely fear no man, I depend only Grand spirit. It is not the same for you. Your body as well as your soul is condemned to depend on your great captain, your viceroy has you. You do not have the freedom to do what you have in mind. You’re afraid of thieves, murderers, false witnesses, etc. And you depend on an individual infinity whose place is located on top of yours. Is that right?” (source)Kondiarionk, Huron chief, addressing the Baron de Lahontan, French Lieutenant’s Newfoundland 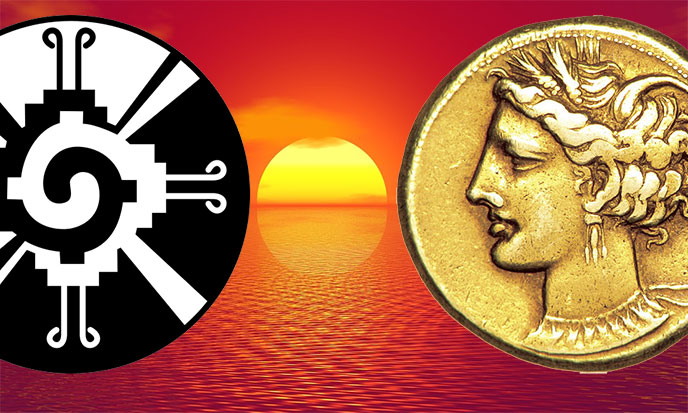 “White men announced loudly that their laws were made for everyone, but it became immediately clear that, hoping to pass us, they did not hesitate to break themselves.

Their wise advised us to adopt their religion, but we discovered quickly that it exists in many. We could not understand them, and two white men were rarely agree on the need to take. This scruple us a lot until the day we realized that the white man does not take his religion more seriously than its laws. They kept them in hand as instruments, to use them at will in its dealings with foreigners.” (source)Pachgantschilhilas, chief of the Delawares

“Every year our white invader becomes greedy, demanding, oppressive and authoritarian … The misery and oppression, that is the lot that falls to us … Are we not counted every day the lack of freedom that we rest. Unless the tribes did unanimously combine to moderate the ambitions and greed of the whites, they will soon all we conquered and divided, we will be driven out of our homeland and scattered like autumn leaves in the wind. ” (source)Tecumseh, Shawnee chief, in 1812

“We do not want chariots of fire that make noise (steam trains) on bison hunting grounds. If the Pale Faces still progressing on our land, the scalps of your brothers will be in the wigwams Cheyenne. I said! ” (source)Roman Nose, the Cheyenne warrior chief, addressing the General Palmer in 1866 in Kansas

Those who know do not speak and those who speak do not know. The wise teaches his actions and not by his words.