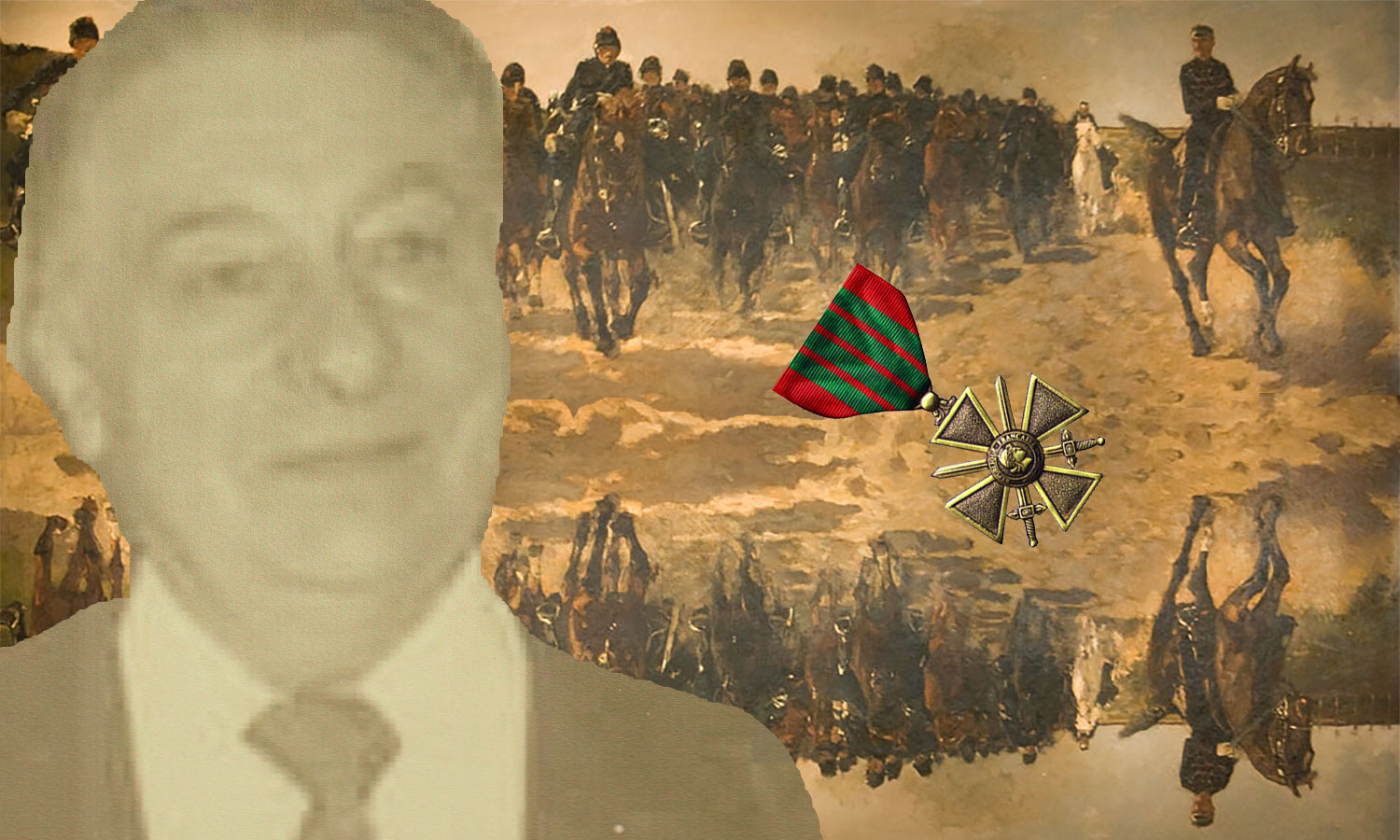 Now the young Magician I was has experienced two instructors, The High Priestess and the Empress, it is time for him to practise quite a different training beside his father, whom Tarot called arcane IIII The Emperor. Warlike training. Unfortunately my father was not the kind.

My father  was not an emperor but an absent man. The sun had long ago fallen on the hillsides of his heart. A forge sun in the blast furnaces of the Ruhr. My father was close to us but at the same time he never returned from captivity. The dirty war has killed his soul. His vanquished spirit drifted with the winds. He ran aground on a beach in Erquy. I have custody of the house he built. I watch over the rubble of a stolen life. My father emperor was a perfect man. Too bad he chose the absence.

Near him I was supposed to learn how to fight. He had a horror war. I was supposed to get on the obstacle course. He was glad that I was reformed. I was supposed, if not to shed my blood, at least to pour my sweat on the country. He said to me: “I gave seven years to the French army, I paid for you, for your sons, and for the sons of your sons, do not go to the army.” Coup de bol: I did not have the slightest desire. 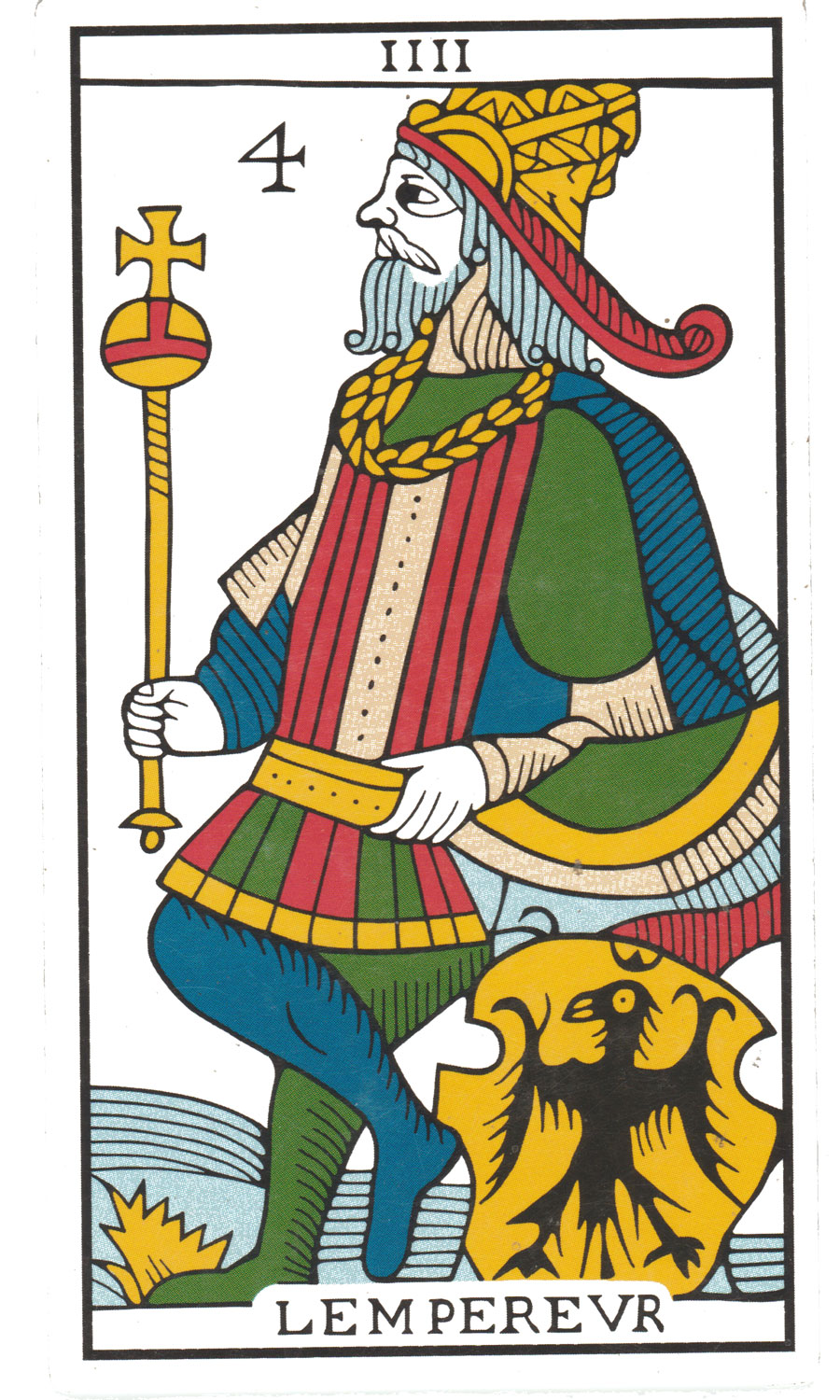 With him I would have had to learn how to move weapons by hand, how to peel pounds of potatoes, how to make a good military career, how to count on friends, how to climb the ladder and go from grade to grade. My father did not have one. When a sub-off proposed him as a first-class soldier, he replied, “No thanks, I’m second class.” The lowest possible was the right place for him.

Dad, I always saw him on the side of the weak, he smiled, he joked with them, and the joy returned to the hearts. He welcomed a crowd of families in the three houses on the hill. He refused the grades, the passions. He received a medal for bravery. He put it at the bottom of a drawer with his military booklet. Not his thing, the medals. I kept it.

Dad was second class in a cavalry regiment. While the German cavalry in khaki uniform and camouflage trellis tumbled into brand new tanks, the French cavalry blue sky, bayonet with the barrel, spurred exhausted horses. We do not miss a button of gaiter, said I do not know what rank. You speak ! Our troops were a century behind. The commune of Paris against the Prussians, that is what the scrogneugneux did replay to the French troops in 39-40. It was that or the back to the wall and the blindfold.

Unlike their fathers in 14, mine and his comrades did not leave the flower with the rifle. They did not want to go there. Germans are good guys like us, my father said. Why shoot them? Now we are friends like pigs. Guten Kameraden! It makes him right … My father said: They lost the war. But they will win peace, you will see. They did it. Again, my father was not wrong. 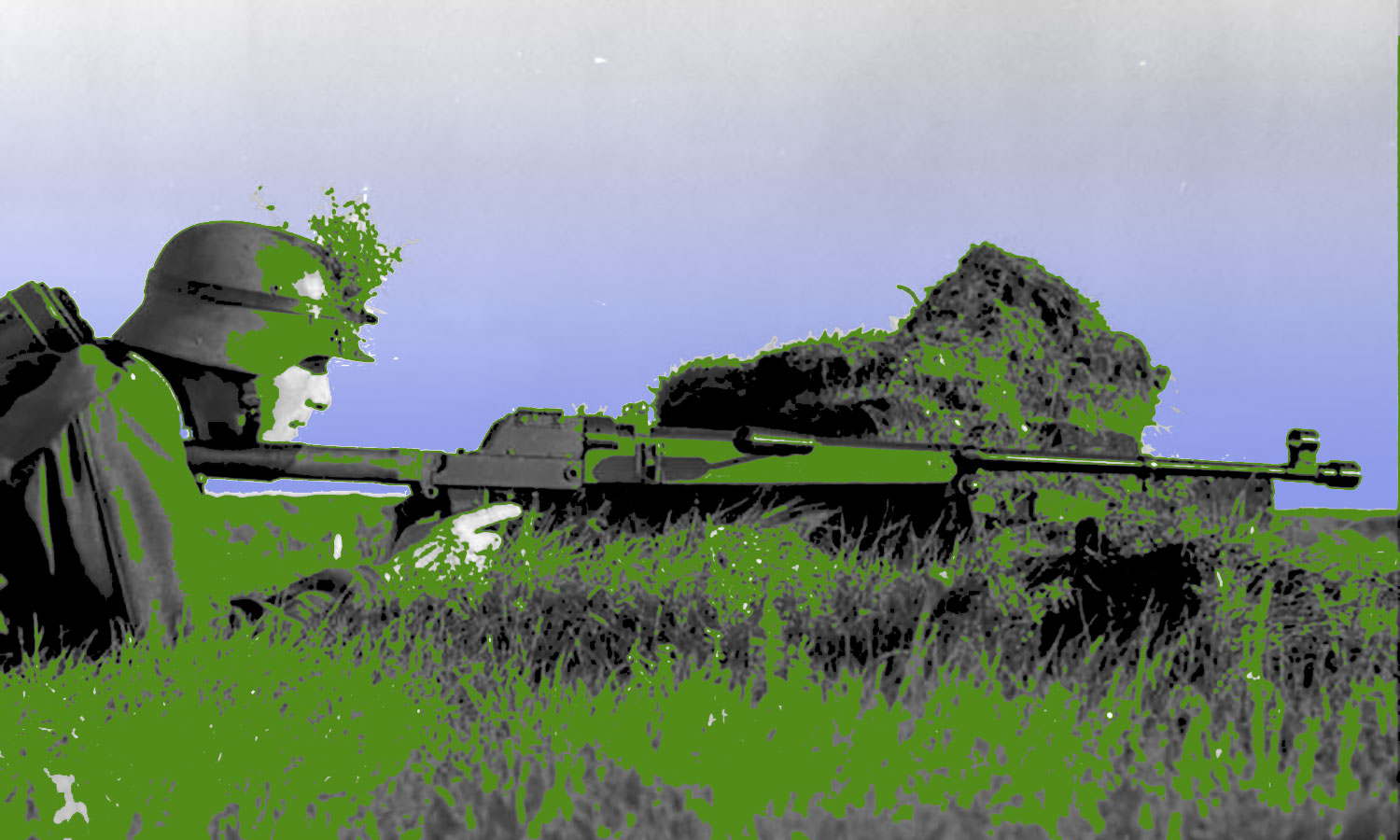 On horseback his battalion charged a small wood. Twelve German machine guns was lurking inside. A slaughter. Machine guns were spitting full metal jackets. He saw his comrades fall. He heard the bullets whistle. Dead horses. Whinnies of terror. Groans of the wounded. He received a bullet that disarmed him. My father fell in the mud. A flash of red blood illuminates the carnage. Then deafening silence. A shell has just burst very close to him. He is alive.

He told me ten times, a hundred times that very story. Every time he made it smaller. The bullet had passed through the fat of arm. At first, he did not feel anything. The adrenaline of the assault had hidden the pain for a time. His left bicep had a barely visible scar. And the war cross for bravery in combat. What bravery? Papa said. It was that or the firing squad. We did not have a choice. He said so! Loading saber clear, on horseback, towards nests of machine guns, it makes me dream. Death did not want him. Life either, at the long run.

You see that my father had nothing of the arcane IIII – The Emperor as described by Jean-Claude Flornoy. He was resolutely pacifist, could not stand anything that evoked the army, its interminable classes, or even longer captivity. Nothing that reminded him of his youth escaped, given to his country for such a small profit. A strange war lost. Like him. He left 7 long years, the most beautiful of youth, between 21 and 29 years. Are we recovering such a heavy loss? Others may have succeeded, not him. He paid this lack of a zombie life largely beside his pumps.

I love him as he was, not because he is my father, but because I admire the way he has traced, lonely and even misunderstood by his family. Do not think that nobody has illustrated for me the values ​​of the Emperor. If you did not know your grandmother, you will find someone who will play this role of initiator. Ditto for his mother, grandfather or father. The living always finds substitutes.

Later, I knew a man who played for me the role my father did not want. He was my troop leader to the Scouts of France. He embodied to the fullest the values ​​of the army, the police, the maintenance of order and the protection of the weak. I am very grateful to him, he knows how much I love him. I do not know if he is still alive, I do not know if he reads me, it would be an opportunity for him to come forward: the “contact” bottom section is made for that.

If he lives again, he must be in his 85s. As I know him, he is always in full possession of his means. His vitality, enthusiasm, and uncommon vigor have long forced my admiration. It is he whom Jean Dodal represented on the image of The Emperor. He reigns forever over my adolescence. May he be blessed, even if he does not care. 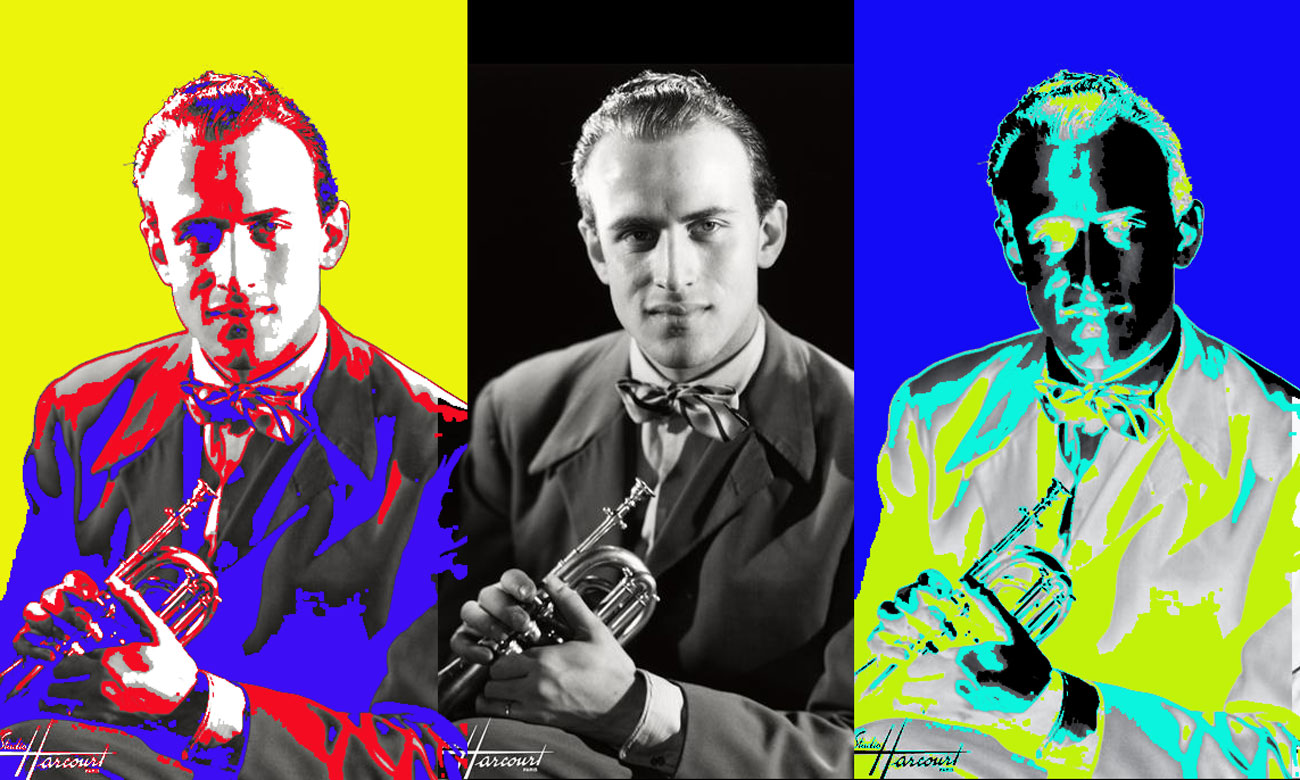 Mr. President
I’m making you this letter
Perhaps you will read it
If you have the time
Je viens de recevoir
I have just received
My military papers
To leave for war
Before Wednesday night
Mr. President
I don’t want to do it
I‘m not on this earth
To kill poor people
It’s not to make you mad
I just have to tell you
My mind is made up
I’m going to desert
Since I was born
I’ve seen my father die
I’ve seen my brothers leave
And my children cry
My mother suffered so much
That’s she’s in her grave
And is mocking the bombs
And is mocking the worms
When I was a prisoner
Someone stole my wife
Someone stole my soul
And all my cherished past
Tomorrow early morning
I will shut my door
In the face of those dead years
I will go upon the paths

I will beg for my living

On the roads of France
From Brittany to Provence
And I will cry out to the people:
Refuse to obey
Refuse to do it
Don’t go to the war
Refuse to leave
If someone has to give his blood
Go on and give your own
You are a good apostle
Mr. President
If you pursue me
Warn your policemen
That I have kept my arms
And I am a good shooter.