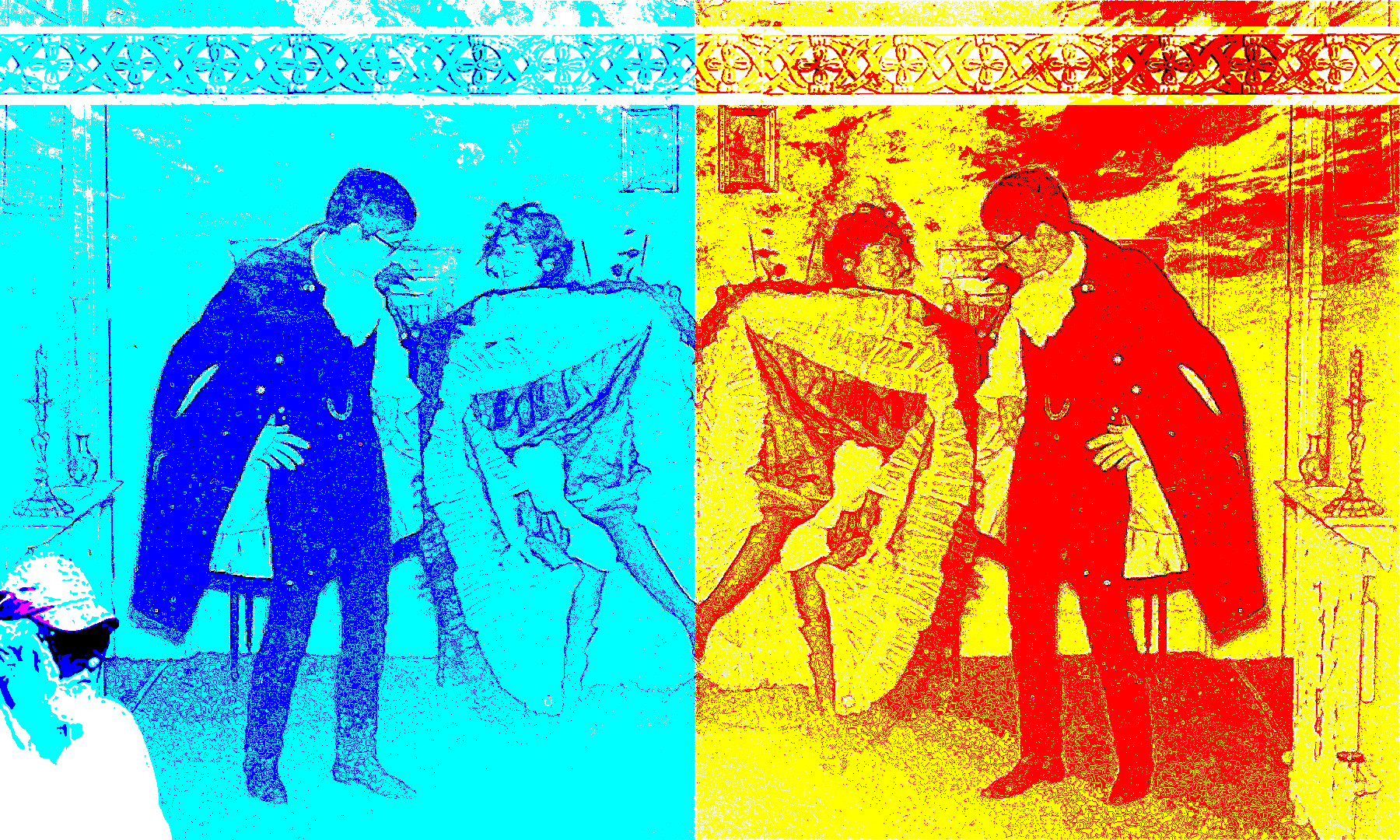 Stéphane Kervor has left us. Faithful friend, tried artist, he has espoused all my causes, fought in all my wars, exultd with all my joys. Stef had been the graphic designer in charge of illustrations for 24 years. How many times did his great talent come to the rescue of my pen? How many times did his images transport me?

A small drawing is better than a long speech. I have often been told that a quick glance at the images makes my texts understand without having read them. Stef always read them over my shoulder when I wrote them. We never left each other. His love songs have been on the screen for his whole life. Every time I see them, I’m moved to tears. It’s not going to get better.

Sometimes I thought it was Leonardo da Vinci, when I thought I was Francis I. Anchovy Apple. It was by sawing that Leonardo became saw. It is by illustrating that Stéphane became master. This magical moment where his images appeared between my lines is an unforgettable memory. Rare, always unexpected, her sharp, fair and always different look, made me so great honor! I don’t know if I should thank God for sending it to me, or myself for being able to tie it to me. Stef Kervor has left some rare images that will appear under his signature: SKIES which means Stef Kervor Infographic Eden Saga.

I searched his computer. His files. There’s a lot of unfinished footage I won’t release. Stef the perfectionist wouldn’t have liked that. The next six pages will still be in his hand: they are already illustrated. For the rest, some will still come along the pages, in harmony with the text. And then the hand will pass to his successor.

Let’s talk about it. His estate, I’m afraid, will be hard to live with and hard to secure. But I have confidence. His workshop will take over, I don’t know the details yet, but don’t worry: magnificent images will be available for future articles. You will hardly see the difference. He has trained talented graphic designers who will be keen to mitigate the graphic evolution, inevitable in the long run.

Eden Saga will be more beautiful than ever, you can take my word. 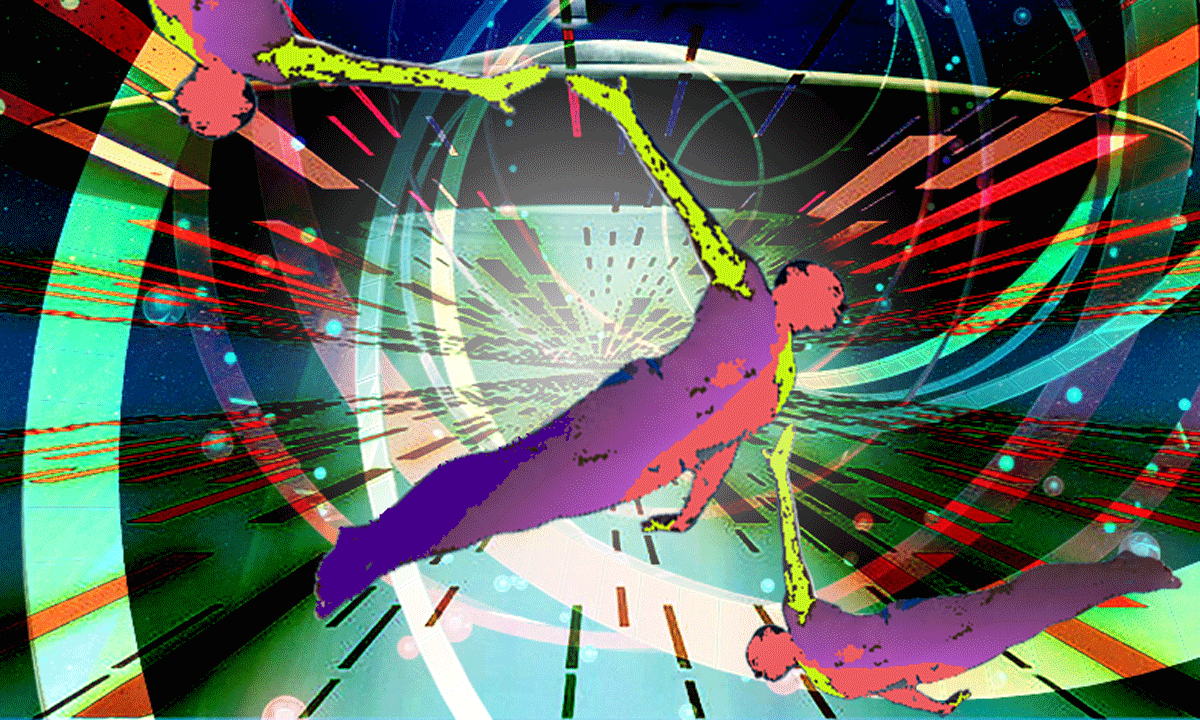