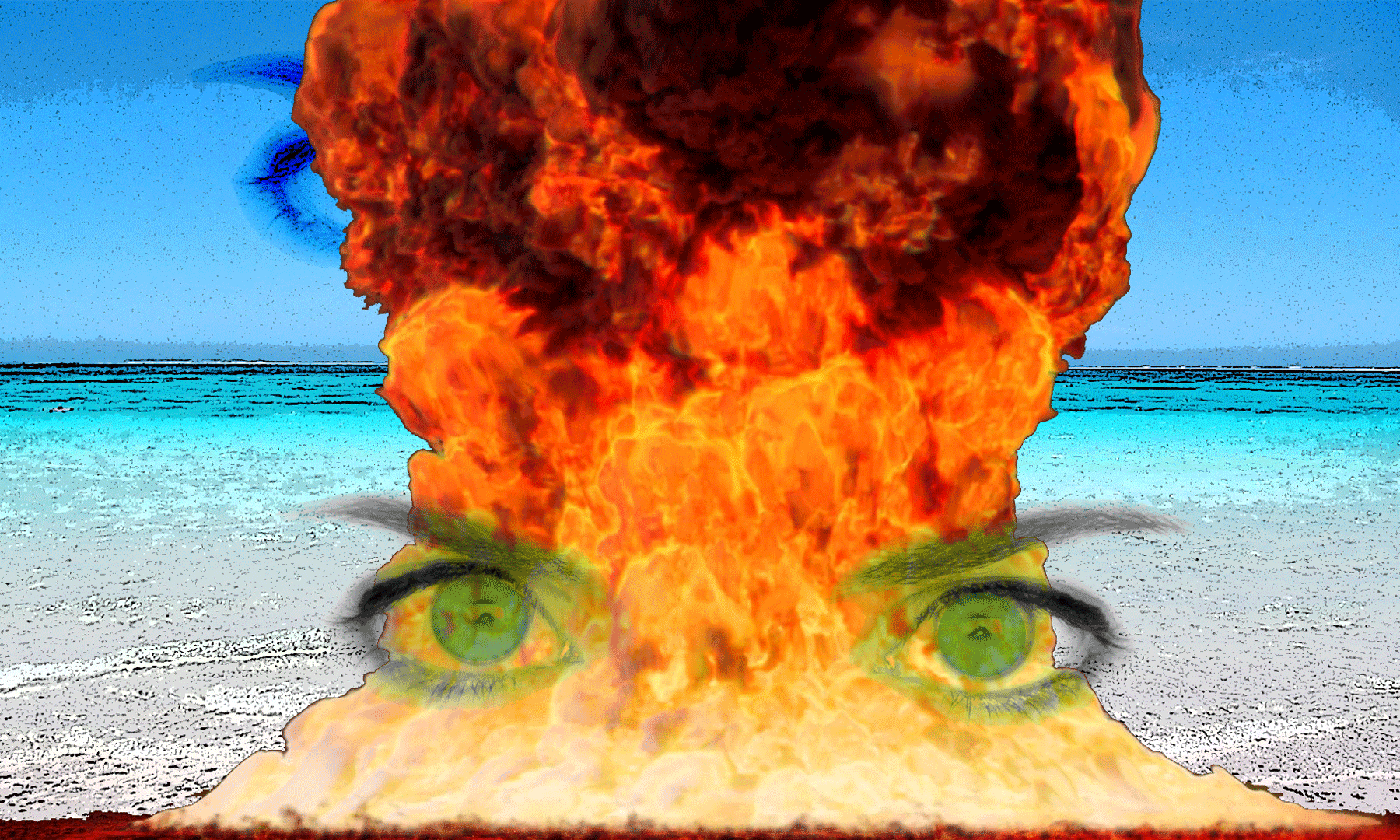 I feel bluesy today. I got Aragon in my heart and mind. Louis Aragonpoet, French novelist and journalist, born probably October 3, 1897 in Paris and died December 24, 1982 in the same city. had a profound influence on the teenager that I was. And that I still am, it seems, despite my 72 springs. I am not the only child of the 20th century to have received the grace, the elegance, the violence and the extraordinary permanence of his verses straight to the heart. As we talk about the length on the palate of a rare wine, the Aragon verses creep into my fibers and resonate with me long after I have finished reading them. Forever in fact. They never stop. There is also in this poet an impetus, the communist commitment – inevitably disappointed dream, when the false Tsar with the wine stain signed the death warrant of the Soviet empire.

Back in the USSR (listen)

Communists mad enough to survive the collapse of Stalinism could not continue to pretend this time around. With the USSR, Gorbachev killed Soviet communism, a beautiful planetary dream of an alternative to devouring capitalism. This dream has lived. Cocos as sensitive as Louis Aragon, I have known more than one. They pained me to see. Gorby had stolen their present, their future, but also their past, all those Sundays selling Huma in the public square, provoking debates, agitating the factories through their godillot unions.

Warning ! I have no nostalgia, no regret for the cold war and the years of lead, no. Just this desolation, this desert and frozen tundra, this mess that no one has been able to repair … Once upon a time there were ants of the PCF.French Communist Party May they rest in peace, and us with them. As for Gorby, breaking the masses of the people has not been successful for the masses. In thirty-five years, he has taken dearly. Me the same, without having liquidated the USSR. Today he regrets. Not me. He wished it had happened differently. We all want the same thing when we screw up something important. Regrets make failure worse. They make you age and put on weight, that’s all we can say. (listen to Les regrets)

The USSR is dead, the Russian bear is still growling. Other times, other deaths. Squeaky harmony, impossible agreement. They make friend, they are death to death. The past is watching you and you thought it was dead. We should set the sidereal clock back and get the vodka out, mate. It is only in Camaret his town hall that Gagarin quoted excited in his moth-eaten sputnik which put the piss to the frustrated US largely overwhelmed crushed rolled Kennedy belching at all costs he wanted to sing in the tune to find his fortune and to walk on the Moon. 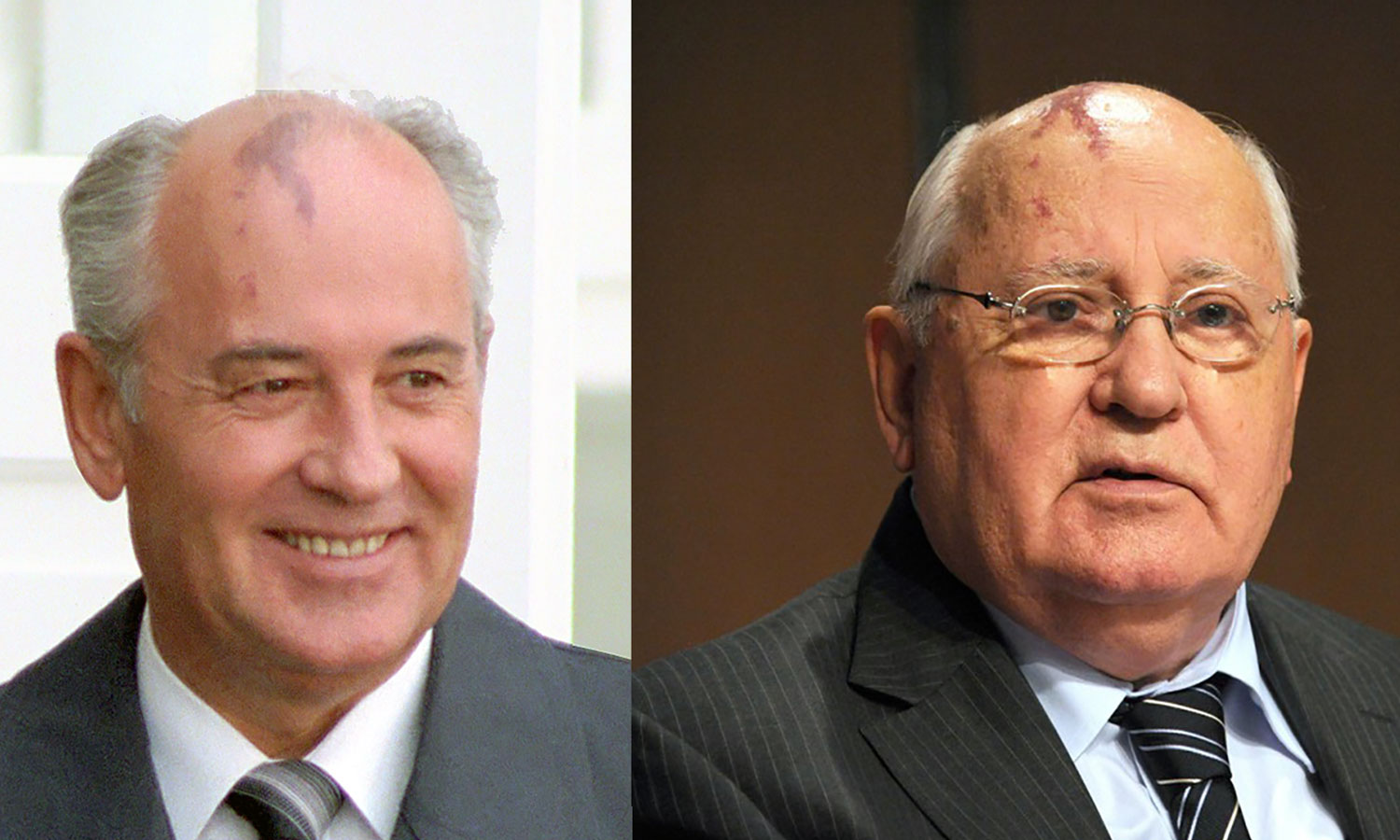 I would just like to convey to you a little of my gratitude to him. He helped me to live in the evenings of weariness. He rocked me to the rhythm of his musical settings, by Jean Ferrat, by Ferré, by Ogeret, by Brassens, and the others that I forget. I wouldn’t have the brasserie to bring it back, but I put an Aragon poem to music. Yes, I admit it, I also wrote a few dozen songs, a rock opera and dozens of trados: Dylan, Cohen, Leadbelly, Guthrie, The Beatles, Joplin, Donovan, and those that I omit. It was yesterday, what is it? Sixty years ? Prescription! I ask for the release.

In my defense, I never pretended to publish my drawings or my songs. Hobbys than all this. Only writing suits me, quite worthy of the public. I know what I’m worth, I know my weaknesses. Chimney storyteller, intimate speaker, private talker, charmed charmer, attentive, inspired, I favor face to face. We only transmit well to one at a time. Otherwise it’s bullshit. I know all about it, chatting is my first job. I know how to do. And make me forget.

No ulterior motive, no further thought, neither in front nor behind. I am frank of the collar. I write as I speak, always songs in my head, epithets that stuck with me. My texts, I am told, resemble their images, present, insistent, often mocking. None of my criticisms are based on jealousy, envy, the desire to outdo anyone but me.

I owe a lot to Louis Aragon. He gently led me to other poets, less contemporary, some even very old. I fell into the poetic pot. That doesn’t stop me from taking a bowl whenever I can. Poetizing, composing, writing, drawing, painting, sculpting, singing, dancing, miming, any creative act attracts and possesses me.

Dear authors, dear artists. I have imitated them all, the means and the good, the gifted and the unheard of, oh yes, as I imitated the cartoonists, Morris, Tillieux, Hergé, Franquin, Roba, Peyo, Giraud … Always imitates, imitates without cease. Imitation is the secret to progress, whatever the field. It is a question of imitating only the qualities of each author. And especially to imitate several. Do not focus on a single master. The more numerous are those that one imitates, and the more one’s own style, the paw, the interior music can find expression. A good master does not clone his apprentices, he helps them to become what they are from all eternity. Hay copies of himself, he assists the emergence of new awakens, all different, amazing, moving.

Don’t take notes. Open up, that will be enough. These are not recipes, tips, or tutorials. Just words. The words of an old man who rambles a little. One day you will suck all the sap out of it. Tomorrow. Later. Matter of timing. Everything comes in due time, the long-awaited understanding will always remain.

All this to tell you to stop this little game that prevents you from moving forward, to succeed, or even to act, this stupid game that forbids you to live. But yes, I fuck my pots. Weigh my words. Before you can help others, you really need your help, you first. Before you claim to love anyone, love yourself. And you will love men and gods. They are the same.

All this to tell you that your life comes from what you do with it, from nothing else. There is only one, like the moon. Whether it is multiple or not depends only on you, your expectations, your dreams, and the reasons that bring you to earth. Please stop martyring yourself, I don’t believe masochism is one of the ways of awakening. I do not know of a single awakened one who manifests this sad tendency. On the other hand, before awakening, we are all the torturers of ourselves. Cruel executioner, the greatest of petty tyrants, the most pervert, the omnipresent.

Hold on. Just a moment.

May time go on, desire grows longer, that the extending table turns into a piano, that you play on your back Venice and its canals, the lake and its canoes, the marble and its cap, the mussel and its gifts, the noodle with the secateurs and the choice in the date. He was blond I think. Ebony blond, blond as the moonless night, blond as a brunette. Do you remember Elsa? He called you Zaza and you hated it. He was a native of Bethune. For months, ten years, he lived on my money. Wait, wait, I’m done soon.

But the beauty is gone and my drunkenness too. His eyes are in the night, my pillow is bored. 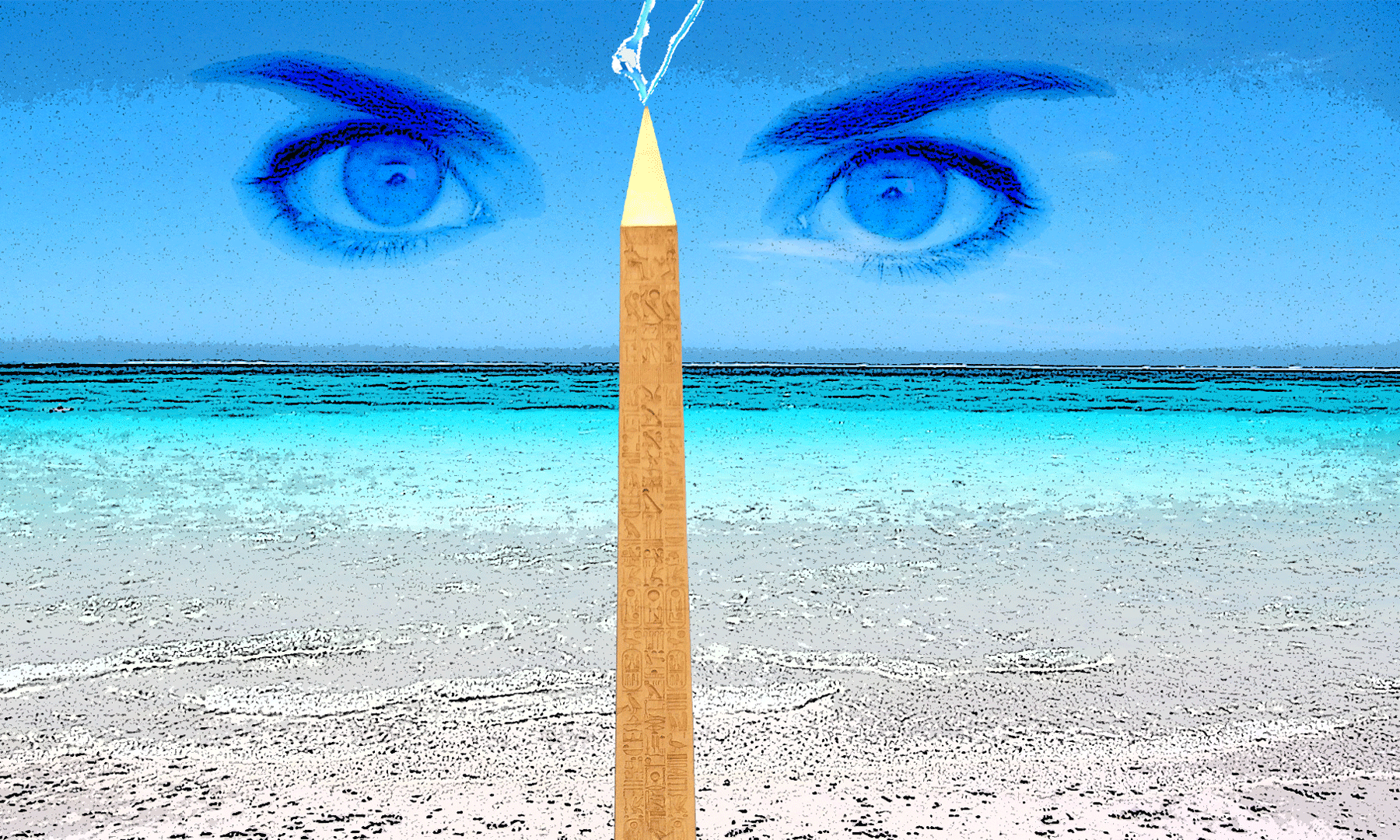 Elsa’s eyes are music, a heady bewitching annoying ritornello that turns and revolves your head, liver, gizzard, abomasum, interstellar gibbosities and all kinds of improbable guts including the culier gut so dear to François Rabelais. Ben my pig! Damn colonist’s head! Troubled humor. Hair on the ass.

Let’s talk about everything, nothing. Speech is the link that holds us together that comes to me from this distant past, this strange uncertain time forever extinguished that we have never reached, neither Spirou, nor Tintin, nor Bill, nor Rintintin, nor Marie the whore on the shore nor Kiku leprechaun running in the corn — neither tonight nor tomorrow nor night nor morning — hold back your spiel shut up is your fate silence is my date.

Finally he shuts his mouth. Weeping for joy.

One hundred times on the loom, hand over your work.