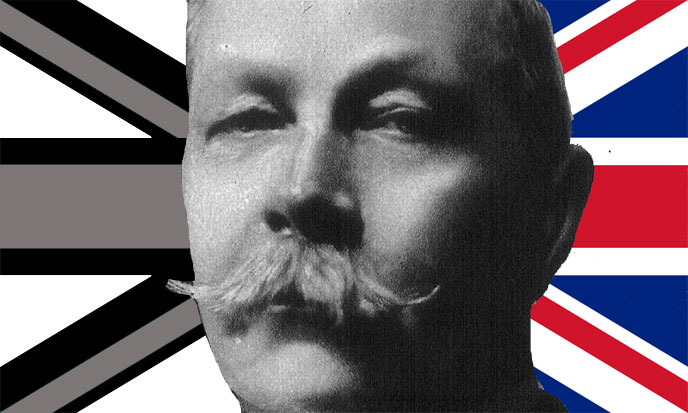 “It is this scientific world which is at the bottom of much of our materialism. It has helped us in comfort —if comfort is any use to us. Otherwise it has usually been a curse to us, for it has called itself progress and given us a false impression that we are making progress, whereas we are really drifting very steadily backwards.” (source)Arthur Conan Doyle, The Land Of Mist, 1926

While one stirs at the sidelines that science seems to take, and more precisely the human sciences, others do not hesitate to make science a more radical process.

What is here called into question is the very foundation of science: scientific and/or technological progress. And this fundamental criticism does not date from yesterday, as evidenced by the text that follows, written a century ago.

“Because it obscures the vital thing —the object of life. We were not put into this planet in order that we should go fifty miles an hour in a motor-car, or cross the Atlantic in an airship, or send messages either with or without wires. These are the mere trimmings and fringes of life. But these men of science have so riveted our attention on these fringes that we forget the central object.”

“It is not how fast you go that matters, it is the object of your journey. It is not how you send a message, it is what the value of the message may be. At every stage this so-called progress may be a curse, and yet as long as we use the word we confuse it with real progress and imagine that we are doing that for we have been sent into the world.”

“To prepare ourselves for the next phase of life. There is mental preparation and spiritual preparation, and we are neglecting both. To be in an old age better men and women, more unselfish, more broadminded, more genial and tolerant, that is what we are for. It is a soul factory, and it is turning out a bad article.” (source)Arthur Conan Doyle, The Land Of Mist, 1926

The author of this text of a high inspiration is best known for his detective novels, the adventures of Sherlock Holmes. Conan Doyle has, however, written other novels with more profound subjects, which I rank without hesitation in the category of initiatory tales: in particular The Lost World, The Poisoned Belt, The Land of Mists, the reading of which I warmly recommend.

Of course, some way of looking at things, some concepts, some sentences may look outdated. More deeply, nothing has changed: on the contrary, everything has worsened. While famine, floods, pollution, epidemics and water stress strike the rest of the world, the quest for comfort reaches a ridiculous climax in some developed countries.

Given its cost as abysmal as its uselessness, this new quest for the Grail is in fact reserved for the shit gods of the moment, this aseptised televised surgeonised fake elite – one gets the elite that one deserves.

Did you say comfort?

What is comfort? You do not know where you are going, you don’t know where your life leads, you don’t matter as long as you have your ass comfortable on the right chair, the blissful ass on the right sofa. Was it less fortunate when we placed our living squares on round stones in the clearing of an oak grove?

The comfort was less, for sure. There were drafts, no doubt about that. But as Castaneda said, at that time it was not the wind that blew in the oak grove. Just power. 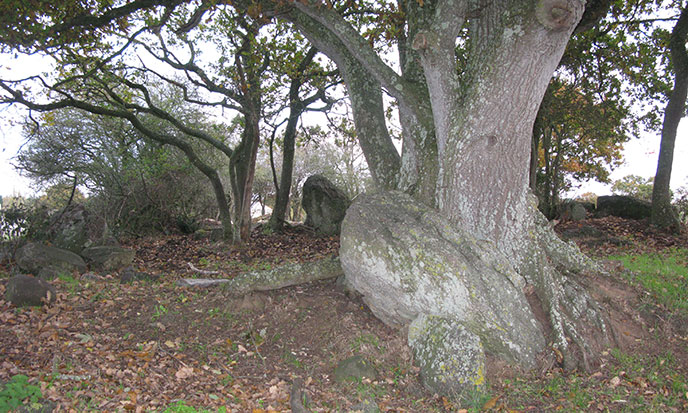 Conan Doyle criticizes the comfort of the beginning of the 20th century, what would he think of the palaces where frolicsome billionaires? The reign of quantity has everywhere replaced the quest for quality, which alone carries with it into the other world. Each is the fruit of his works. We are what we do my dear friends. And not what we believe. Still less what we spend.

To philosophize is to learn to die, repeat to the envy the classical philosophers. Insufficient and sectarian, in my opinion. Living is learning to die. What does one take with oneself in death? What we have done to ourselves, the internal progress we have made, the goodness and justice we have shown, are the keys to the kingdom, if there is a kingdom.

To those who believe, like Woody Allen, that there is no life after death, I will answer like him: “Bring a sandwich anyway.” Because eternity is long. Especially towards the end.