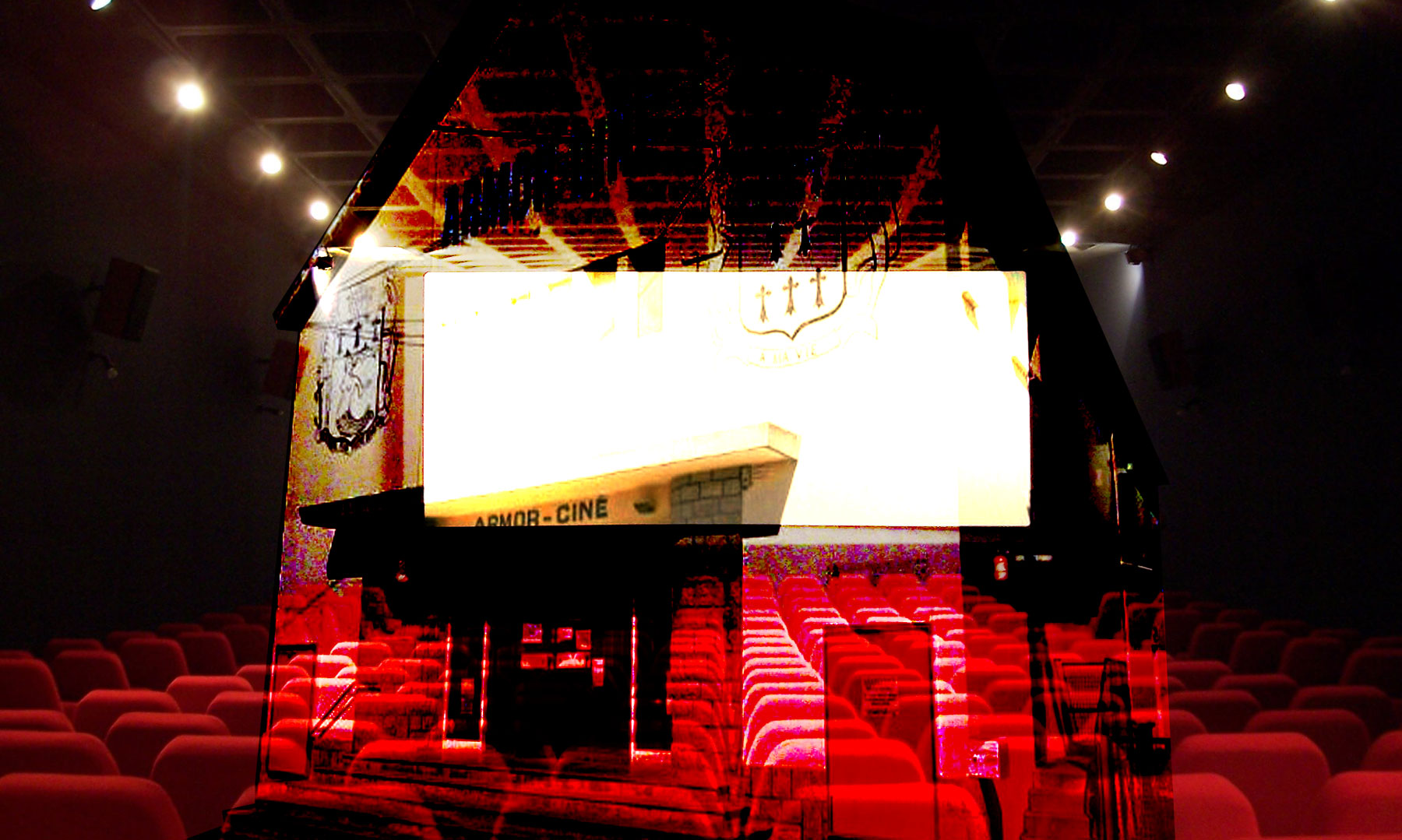 I was a cinephile. As any genuine cinema lover, I used to see several fims a week. A day! Due to la Cinematheque du Palais de Chaillot, 1 Franc per screening, all the cinema in the world, it was my dope. Thank you Henri Langlois. There were films of poetry, humor, love, epic adventures. Little violence, a lot of intelligence. Back then, comics were only intended for children.

The law of 49 on children’s publications prohibited the representation of blood. Ugly rascals were dying under Lucky Luke’s bullets like rag puppets. Luke smoked cigarettes like any handsome Marlboro cowboy. As the years went by, he traded cigarette for a blade of grass, a stalk of cereal that he chewed on, distractedly. In adult comics, blood has appeared. Violence too. Goodbye tobacco, long live the beating.

I was a cinephile, I am no longer. Even if I make an abusive consumption of canvases: no more canvas on the TV screen! I can see half a dozen films a day. Or more: I never look at them to the end. As soon as a film annoys me, annoys me or disturbs me, I change. The zappette is made for that. Disgusting zombies, obscene sexuality, horror, war, blood and guts movies. Sadistic complacency of those who are in search of ideas. Race to the entries, belly of gutted. Films of hatred and detestation, or quite simply stupid films for the exclusive use of the illiterate of mind, soul and heart. What am I doing here? This world that is going away is no longer for me.

Children are taught by debauchery, vice and outbidding atrocity. Despite the real advancements in special effects and special effects, all these turnips are so bad, it’s a pity. The painful end of kaliyuga imposes its seal of infamy everywhere and on everyone. Decadent series, lousy films, useless scenarios, only vice is exalted. Cheaters, liars, thieves, exploiters, looters, killers, rapists are recognized and publicized. All values ​​are inverted, all trash cans are dumped, all boundaries are crossed.

The charm, the sweetness, the tenderness in the closet, all that remains is nothingness, the absence of spirit, of heart and of courage. Unsuccessful, the soul refuses to incarnate as it did in the past in the person of our leaders. They make the bidding in baseness and ignominy. In the capital country, the Bushes call Trump. They were blocked, he is wrong and is cheating on us. The page turns for what better? Macron mackerel, failing to meet his greatness. Vainly I seek light in the hearts and minds of great men. Are there any left? They are no longer grown up, except in the scheme of things.

Poor world, I cry for your beauty polluted by concrete, plastic and scrap metal. As we make our bed we go to bed. this world is dying in dirty sheets. Who will follow his funeral procession? 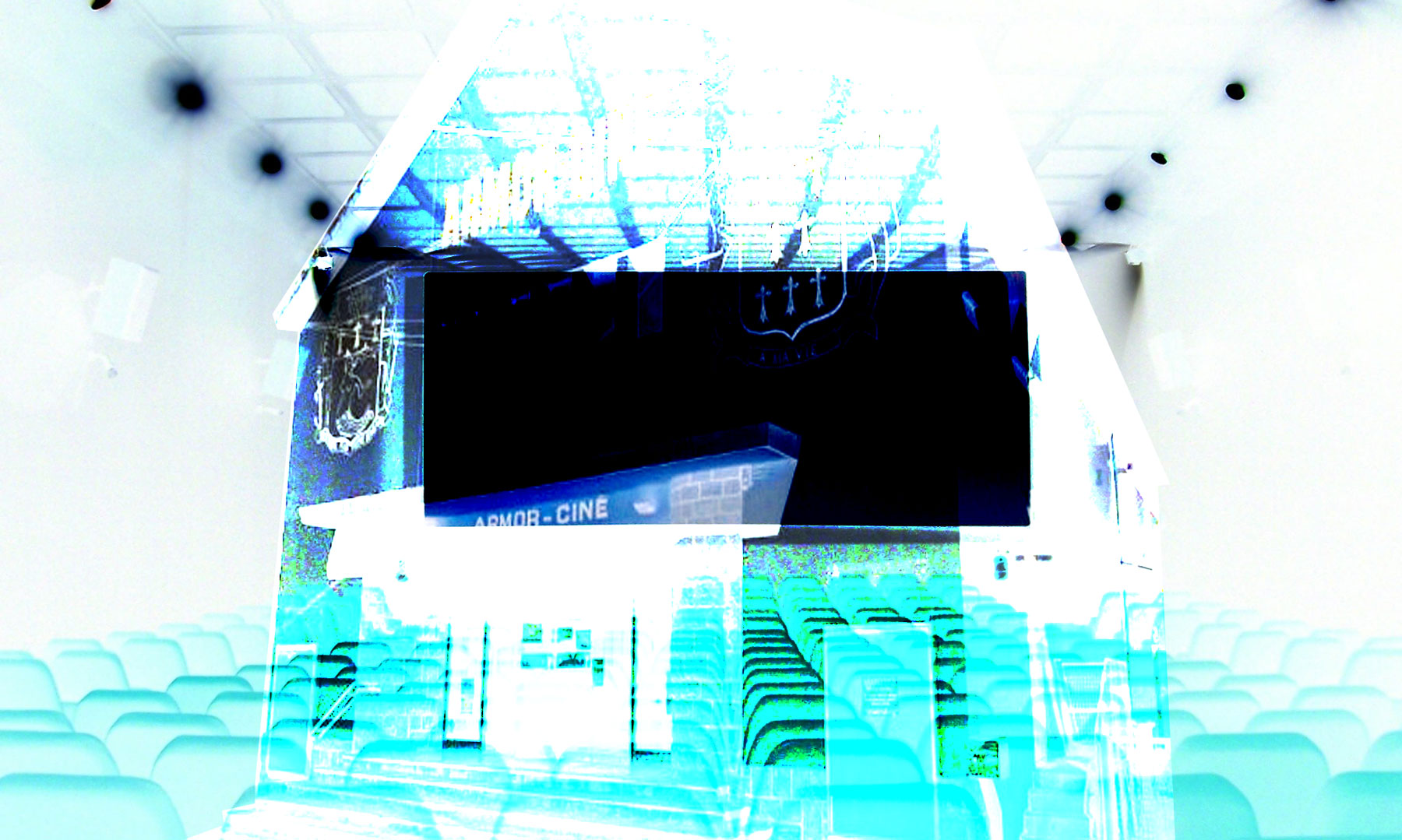 Let the light be down there

Forgive me for this exception. I wrote this very dark text in the darkest of the first confinement. The humans no longer showed themselves. New animals were running in my magical garden. Death was winking. The desert occupied the days, solitude haunted the nights. Where did I run away? In which parallel universe? On what improbable level? I cultivated there the secret qualities that this world no longer allows. My readers know that it is not my vocation to blacken, my role is to show the light wherever it shines. But everything goes wrong. Do not fear, this is the time that sucks. Tomorrow is nothing. The improvement is here too.

Excuse me. I no longer had faith. I was already in the other world, inside: land of dreams. More real are they than this flat masquerade of which we make our daily bread here below. The Dreamworld has its rules which are not those of Muggles. I spent my life with the Fairies, I have many friends there who will all outlive me. Long is the life of fairies and elves. Powerful are their potions, their potions effective.

Some elves have been my hosts for many months. They had taken refuge in the back seat of my car. These thugs made me laugh too much. I still regret the good times spent with them. When someone else was in my car, my korrigans would hang out. The delirium resumed as soon as the intruder left. For who passes to the other side, life becomes very different. Besides the mirror, the worries of the old world have a ridiculous air. This or not worry? Idiocy, seen from here.

Nothing will ever be able to reset the clocks from below. They mess around with the hour. They crash minutes. Hundreds of seconds merge with kilometers, megatons merge with centuries, it rains signs, time flies. Loopy di Loupe. Return to the fist of repair. Dirty defeat in the village hall. Subjective time seems more real to me. Or less insignificant.

The role of enchanters is to enchant the world. I still strive for it, although it no longer enchants me. My vocation is to awaken, but sleep is so deep. Wherever I go, I stay at home. My travels are in the astral. I visit the cathedrals, the dolmens, the covered alleys. La Chaise-Dieu, La Roche aux Fées. I’m going to Vézelay, to Puy en Velay. I climb the Alps, the Himalayas, the Andes. All this in my room.

For 30 years, I have had one foot in both worlds. The real and the good. The real and the absolute. Neither seen nor known, happy to have come. For 30 years, I have wandered the Earth and hunkered down. I faint. I evaporate. Evanescent. Robbed. I leave my earthly body, I enter my heart of glass. These two familiar worlds gave me the idea of ​​passing information from one to the other, the secrets of the other to one. Alice enters the contest. In his basket, so many wonders! How to resist the powerful charm of the undines? Mermaids are their cousins ​​…

How to speak about the creatures which make the joy of nature? Superb on the grass, so soft on the moss, smiling on the slopes, sovereign in the plains, especially everywhere. I know a lot about them, who know everything about me.

I left the atrocious life, the power of the boloss, the bad kids who play bosses, wounds and bumps on the gangbangs, and I lived among the fairies. What have they done to me? Lots of effect. And I straddle everything from ginger to September lilac in eponymous dithyramb frost sponging Gal in Nîmes at the gala which comes alive Victor had swallowed that word, which made raffles of it.

Cinephile yet? It’s all over now baby blue. The cine is binne, the phile is bile. Current films break my balls. Cannes is a drag. Deauville a bad deal. Scarry Oscars. Scissors Caesars. I fall asleep or I get indignant or both, which is a feat. In astral they are fed up. I am leaving, I promise. I’m off the hook. Caution! I turn the page, and quite calm, I am upset. Should we be pissed off one hundred and seven years on sidings? Not important! I have lived in France since childhood. Siding is my second name.

I am slowly coming back among you, k.o. in the jolts of chaos, fury dead, anger extinguished, ears ring, eyes blink, dots line up, hold out one more blow.

The wind is rising! … We must try to live! 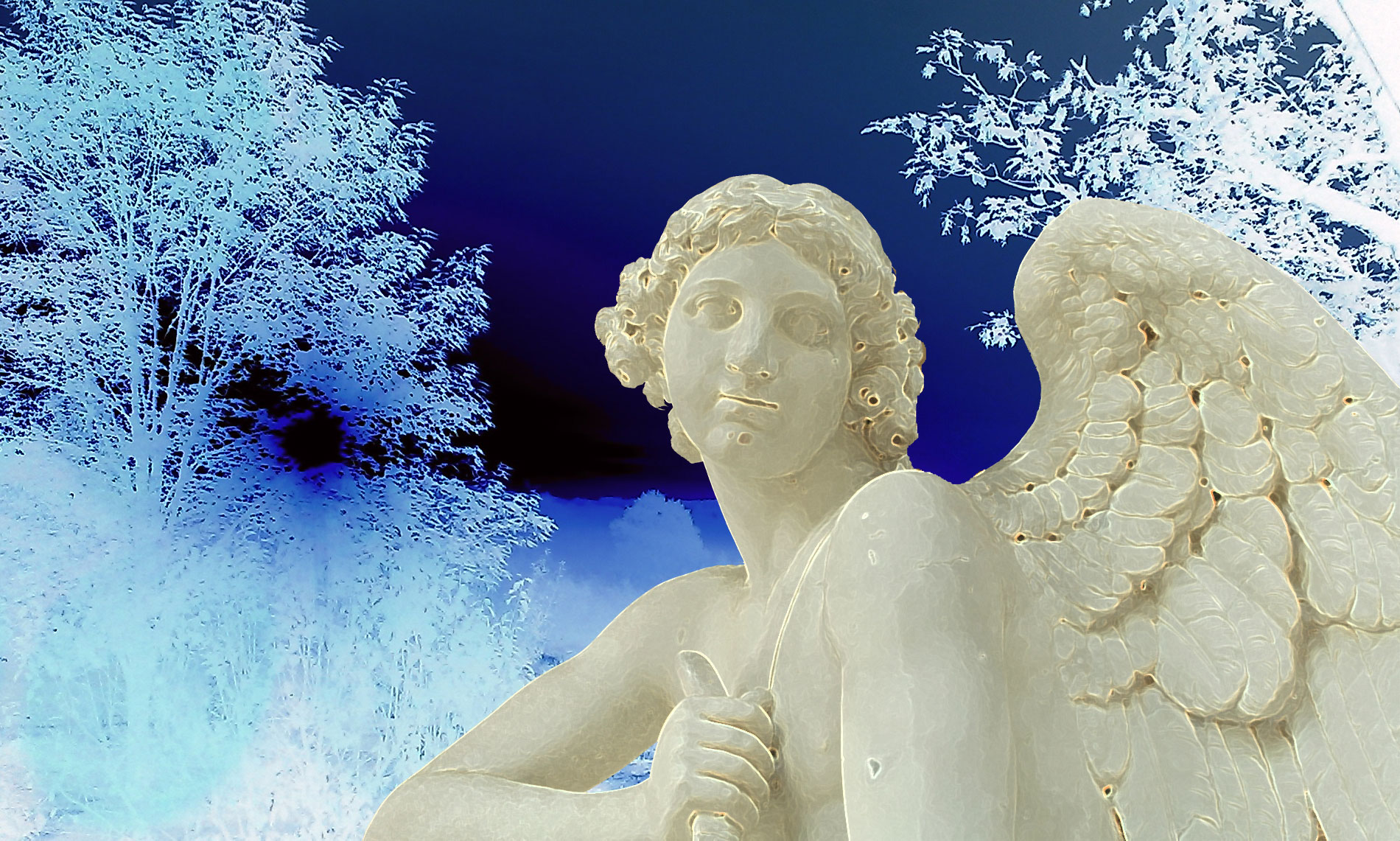