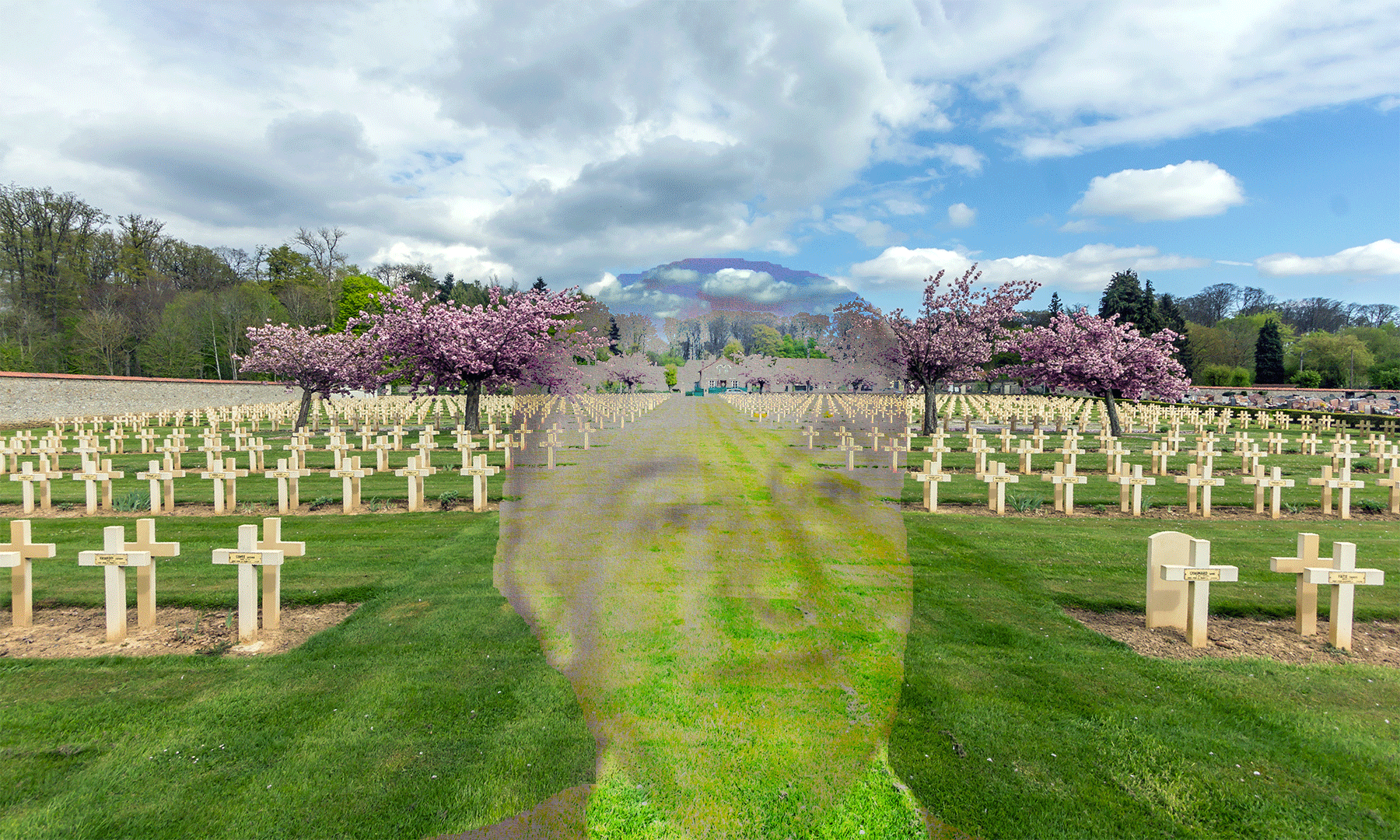 Second Tour … After the slaughter of the Great War, same players shoot again … According to my friend Devic, whose loss I find more unbearable every day, the war of 39-40 should not be called World War II. It was just the continuation of the first, which ended in a defeat that the neo Prussians coud not swallow.

And while France bursts into the euphoria of the Roaring Twenties, Germany rearms, mobilizes, prepares for the fight which this time will end in a German victory and the occupation of France and a good part of Continental Europe.

My father was captured in 1940. He had just completed three years of military service weighed down by the wait for a promised mobilization. To these three years will be added four years of captivity in a factory in the Ruhr. He’s been having real harsh time down there, I understood it at the very end of his life, when he finally told the truth about the constant suffering, torture, deprivation and humiliation he suffered as Kriegs Gefangener, KG in the back on his prison fatigues. He died at the age of 94.

He didn’t die at war, but he never came back indeed. His soul and spirit have been kept in Germany. He often told us about his captivity. In a comedic fashion ever. He didn’t write anything about the horror he went through, I guess he never could. So I give the floor to one of my favorite poets, who will speak for Dad and his suffering companions. Those who died, those who’ve been wounded, those who’ve been broken and spent the rest of their life at war with their sad memories.

Roll away, roll train of the last lights
The dozing soldiers that your dance shakes
Let their foreheads bow and their necks bend
It smells of tobacco, breaths sweat 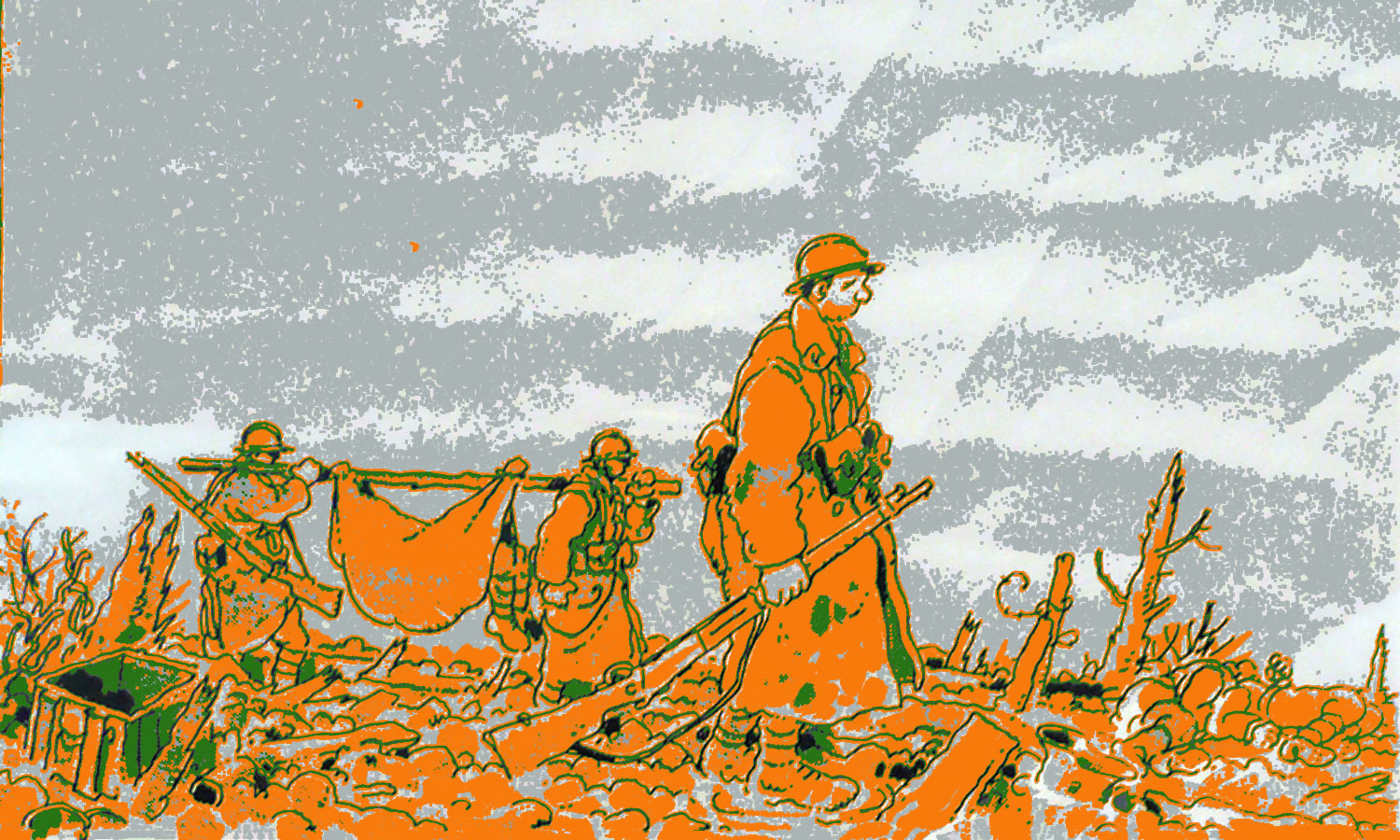