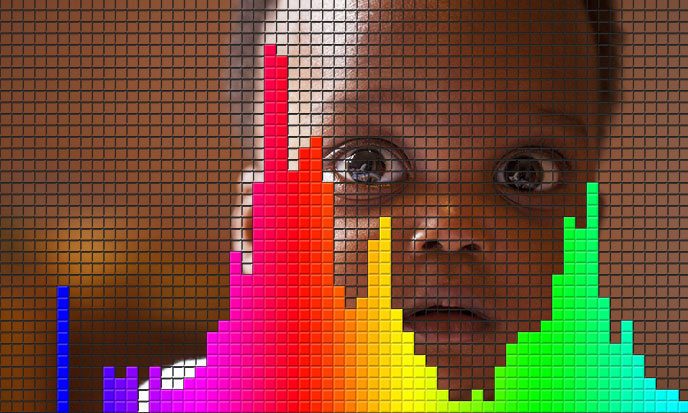 Scientists prove that DNA can be reprogrammed with words and frequencies  The human DNA is a biological internet and superior in many aspects to the artificial one that is devouring us alive.

“The very concept of DNA being reprogrammed is premised on the understanding that the building block of the universe is not hard matter, but non-local energetic waves.

Particles that can be both solid and stable in space one minute, and smeared out in space in wave form another minute where they can be measured as being in more than one place in space at the same time.

DNA is a molecule of course, but it is made of subatomic particles which have wave-particle duality, meaning that they can be influenced in wave form as well as in material form.  What happens when we harness the knowledge quantum physics has given us about particles and apply it to biology?

To illustrate the potential of Linguistic Wave Genetics (altering DNA with sounds), Dr. Peter Gariaev describes a study that took place in Toronto, Canada in which researchers administered poison to a group of rats in order to harm their pancreas.

This control group of rats developed diabetes and died shortly after. The other group of rats received genetic information via a laser, targeted to re-grow and regenerate damaged pancreas cells. This group of rats survived and their pancreas became functional again. 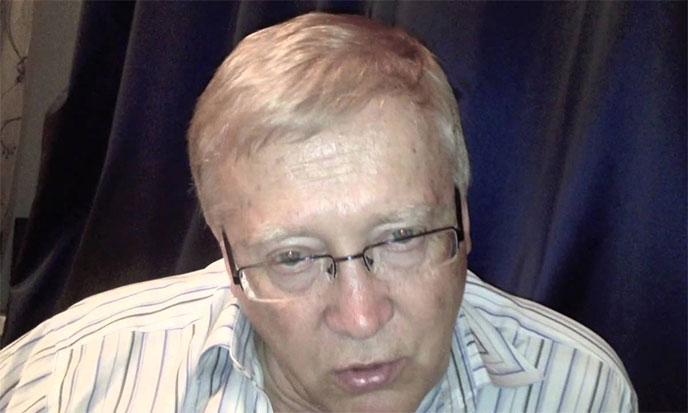 Dr. Gariaev, the father of wave genetics, claims there are two methods for assisting people to extend their lives using this technology.

1. He would take the stem cells from the umbilical cord of a person’s newborn child, as well as tissue from the placenta. Next, he would read the information from those tissues using a laser.

Dr. Gariaev would then translate this information into a sound and record it on an MP3 to be listened to by the person every day.

2. Dr. Gariaev speaks on the common theme that we live in a holographic informational world and this data is available to everyone. He states that he “has the technology to address the holographic person.”

This is done by reading a newborn’s holographic information and transmitting it to an elderly or ill person, allowing them to regenerate, recover and even reverse the aging process.

To address the wave-property of DNA, they did an interesting experiment where they captured information patterns of a particular DNA and transmitted it onto another, thus reprogramming cells to another genome.

So they successfully transformed, for example, frog embryos to salamander embryos simply by transmitting the DNA information patterns! This way the entire information was transmitted without any of the side effects or disharmonies encountered when cutting out and re-introducing single genes from the DNA.

This experiment points to the immense power of wave genetics, which obviously has a greater influence on the formation of organisms than the biochemical processes of alkaline sequences.

It helps to remember that we don’t live in a world of hard physical matter.  DNA, as a molecule, apparently also possesses a wave structure that can be altered by various means.”  (source)

This experience also underlines, in my view, the extreme vulnerability of the individual in these new modes of control, more radical and intrusive than mind control. One shudders at the thought of the use that some activists assholes could do with that stuff.

It’s downright Brave New World, prenatal genetic control and even preconception, in vitro fertilization by socio-professional categories, say so, how faded out, next to that, the eugenism referred by the little reich. Yes, I say the little reich, why call great a reich that did not reach the quarter century? Anyway, I worry.

“As long as this wave genetics is in the hands of good and generous beings, does one tell me no danger. We simply prevent malicious beings it by force.”

Well no. I take issue. First, how to know which is a good and be generous? Who decides? Should we introduce moral standards, good citizenship, humanism, religious criteria, what else?

Even if we do not deceive by giving the explosive technique to such a group of researchers, the rapid dissemination of information prevent us prevent such art spreads and falls in the wrong hands.

Technological progress is like an axe in the hands of a pathological criminal. (Al Einstein)

“The effects our thoughts and words can have on water crystals are already well known, but we can now begin to speculate that they also have a direct bearing on the structure of our DNA.  The fabric of the universe is vibration, and words carry with them the frequency of intention.

This is a developing field of study in science that still requires more research, and more of the science that is happening in Russian studies still needs to be translated into English and replicated.  Their alleged findings are marvelous to entertain as we await further confirmation.” (source) 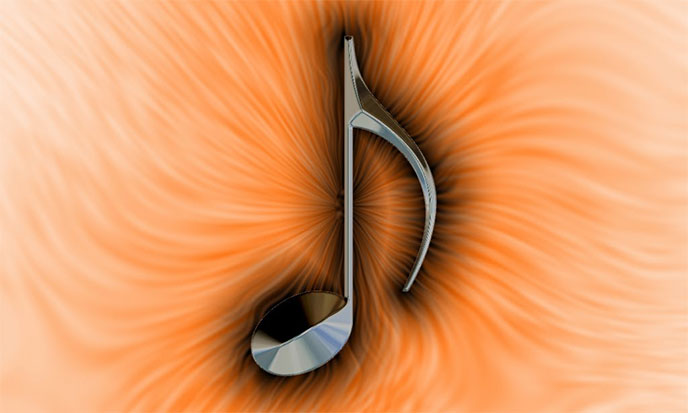 It’s time to remember the first words of the gospel of St John: In the beginning was the Word, and the Word was God.’ Then the Word made flesh. That is, the intelligible sound modulated by Humans is the cause of all that is, was and will be.

Here it is. Science is bringing it here and now for us. Strange feeling.

What does Peter Gariaev see when he contemplates the infinite? As Hamlet in a skull with empty eye sockets, he sees innumerable animated galaxies. Spectator, his mere presence creates the universe. Hamlet is the measure of all. Everything is measured with Hamlet excess.

There is more truth in the universe than in all the books of men.