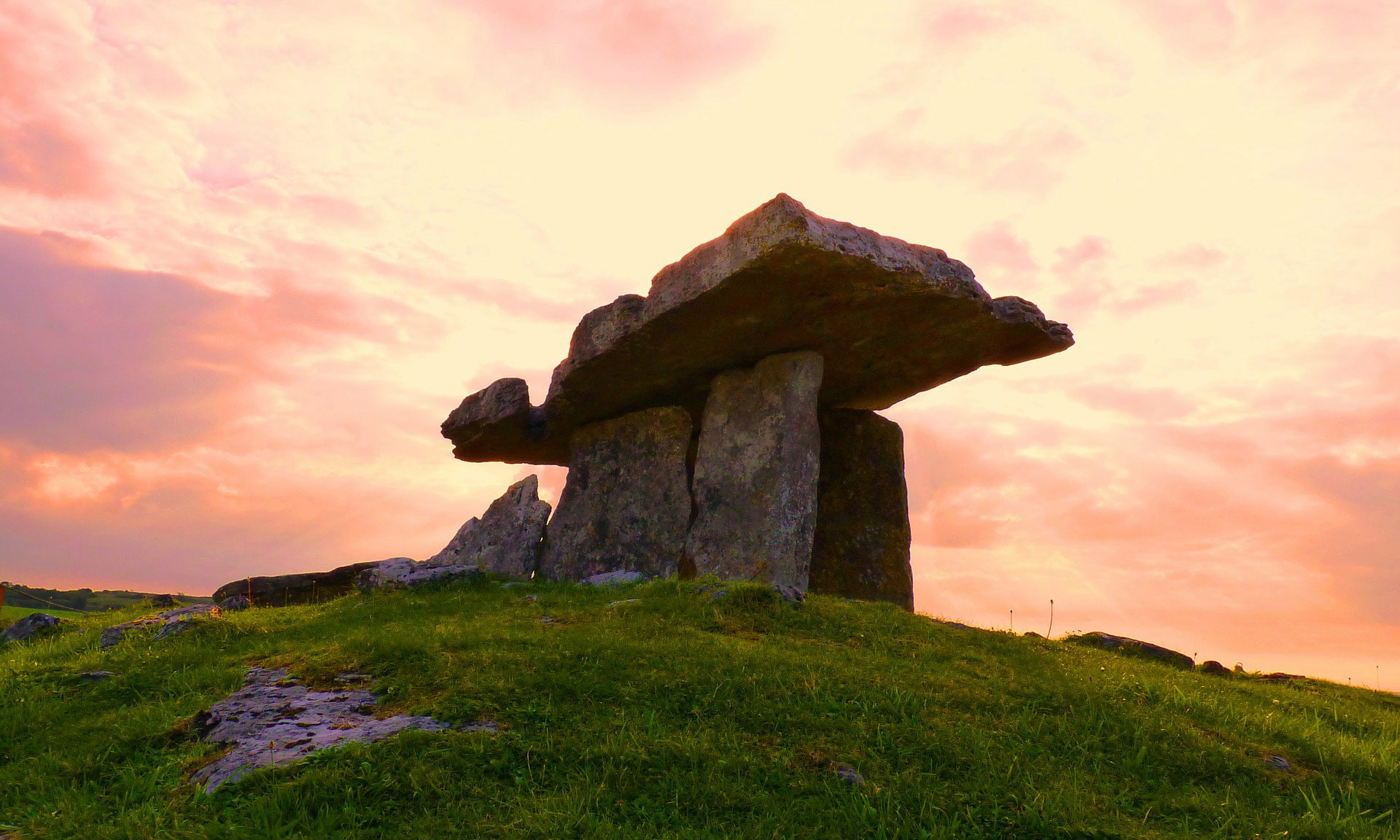 A megalith, literally,from the Greek mega-lithos = big-stone is a large stone. But all the big stones are not megaliths. To adorn this beautiful title, the big stone must have been raised or erected by human hands.

When I say human hands, I do not necessarily think that the great stones were lifted with bare hands. But I believe that hands have served at least to manipulate the levers of an electric crane. Or to form incantations and magical passes, which allowed large stones to temporarily lose their gravity. But we will return on the following pages.Just click yellow arrow on the right side of this page A megalith is an artifact. This means manmade. When I say manmade, I do not think necessarily men of our size. Probably the first builders were they much larger than we are.

Wait and see. I must first of all give you the range of what is now accepted as megaliths. 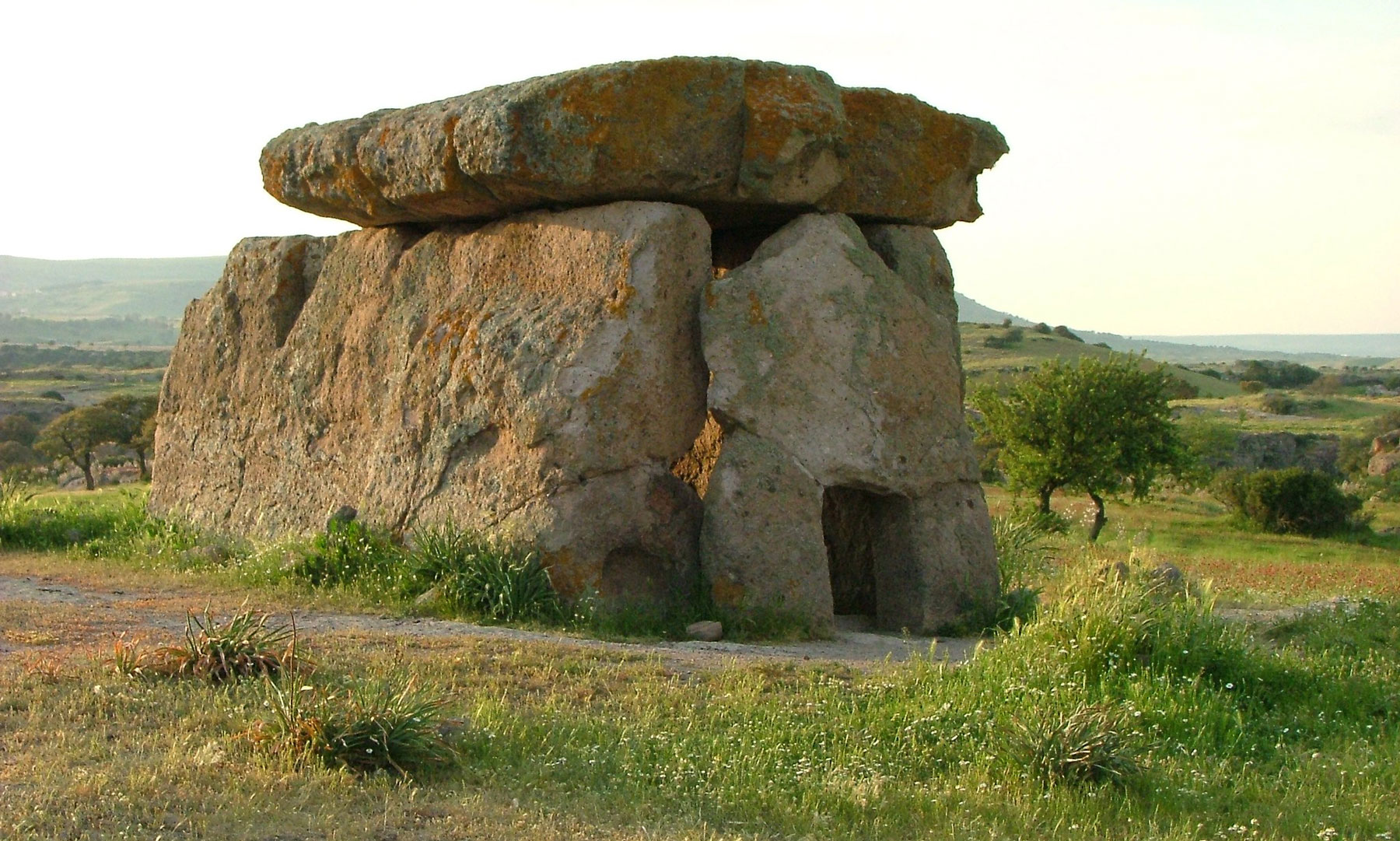 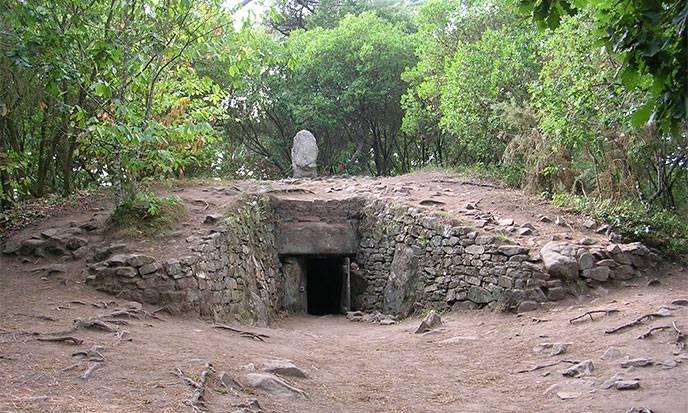 Archaeologists, in their overwhelming majority, believe that dolmenic rooms are graves. To better drive the nail in our thick heads, they call them burial chambers. This is an unfounded opinion, I will explain in following pagesClick yellow arrow right of this page the origin of this confusion. It is important to eliminate it as soon as possible. Less than a century ago it was thought that the Gauls were the builders of megaliths. Since we know that it is not. The Gauls are closer to us than they are to Megalithics.

For archaeologists – i.e. a priori suspect – the oldest megaliths are not earlier than 6000 BP. This is not my opinion. Some of them are much older. The Great Pyramid attributed to Cheops is significantly post-dated by Egyptologists. Monoliths gates in Tihuanaco are more than a hundred thousand years old. Stonehenge, Avebury or la Roche Aux Fees predate 12,000 BP. The first Celts arrived in Western Europe around the year 1000 BCE. The dolmens and menhirs were already erected for 3000 years according to the dominant archeology, since more than 10,000 years in my opinion. The Gauls are even more recent: the Latin authors date them from the 6th century BCE.

For mainstrem archeology, admiting such dates is to foul up the rickety edifice of early history, so far maintained with bits of string. Grab your scissors, you truth seekers!

The truth is that the construction of megaliths and cyclopean walls is the work of a civilization that lasted more than a hundred thousand years. Long before the flood, Atlantis and its empire were part of this powerful global cvilisation. It is called, for lack of better, Civilization of the pyramids, at least this is the name given by tradition.

Archaeologists are unaware of this civilization. For them, megaliths are the work of semi-wild tribes of frustrated and uncouth beings, capable however – one wonders how – to raise these huge stones – one wonders why. They call them Megalithics, and this name is no more or less stupid than the previous Civilization of pyramids. The divergence of views between tradition, illustrated by hundreds of concomitant international myths and legends and Archaeological “science” doesn’t concern the name, but the human beings involved.   For archaeologists, it was said, the Megalithic have low forehead and small ideas, just big muscles – very useful for lifting stone weighing several tons! For tradition, megaliths were built by multi-talented superhuman beings with divine powers. They are the powerful superhumans of the Civilization of Pyramids. 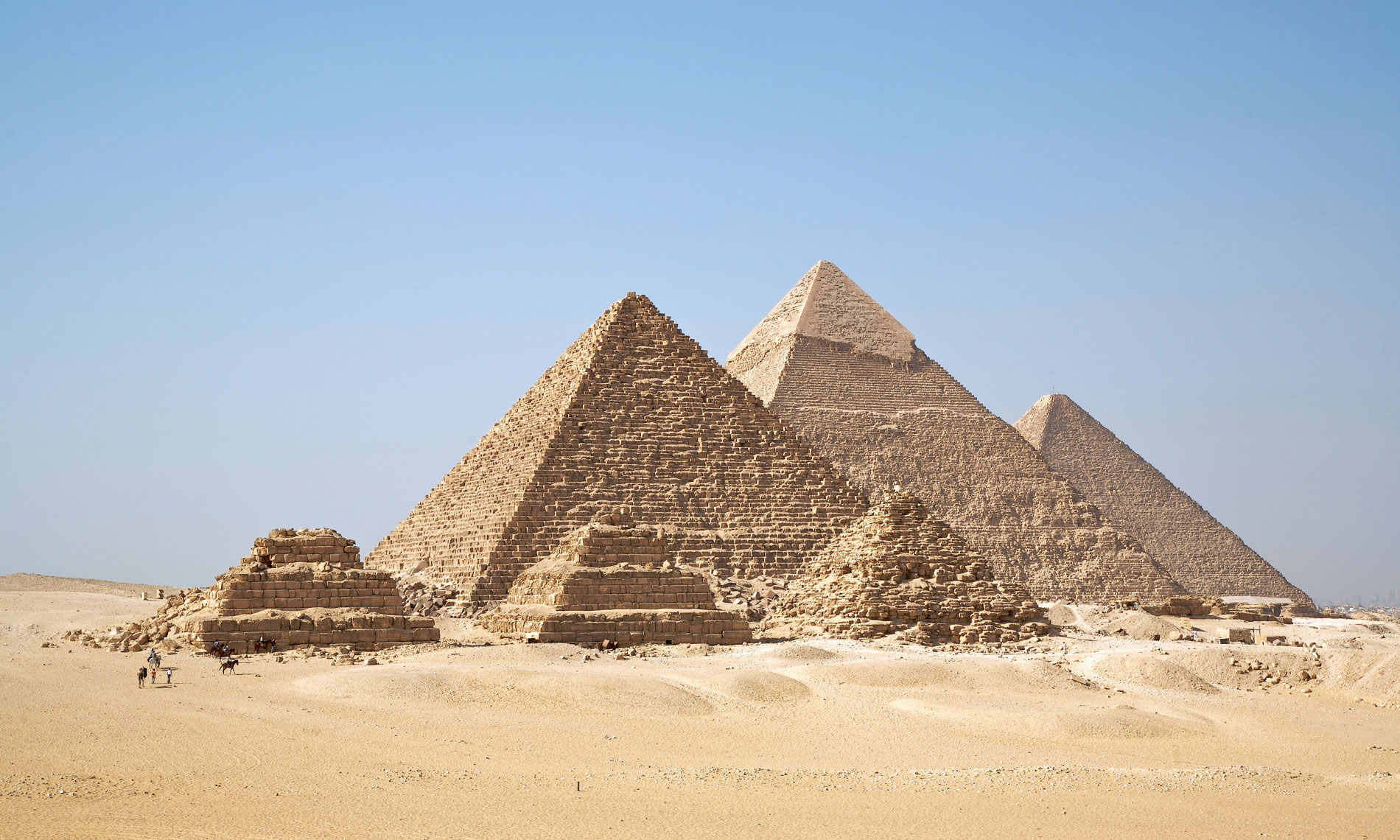 “Because there is nothing that was hidden that will not be revealed in broad daylight, so everyone may draw inspiration, courage and serenity”