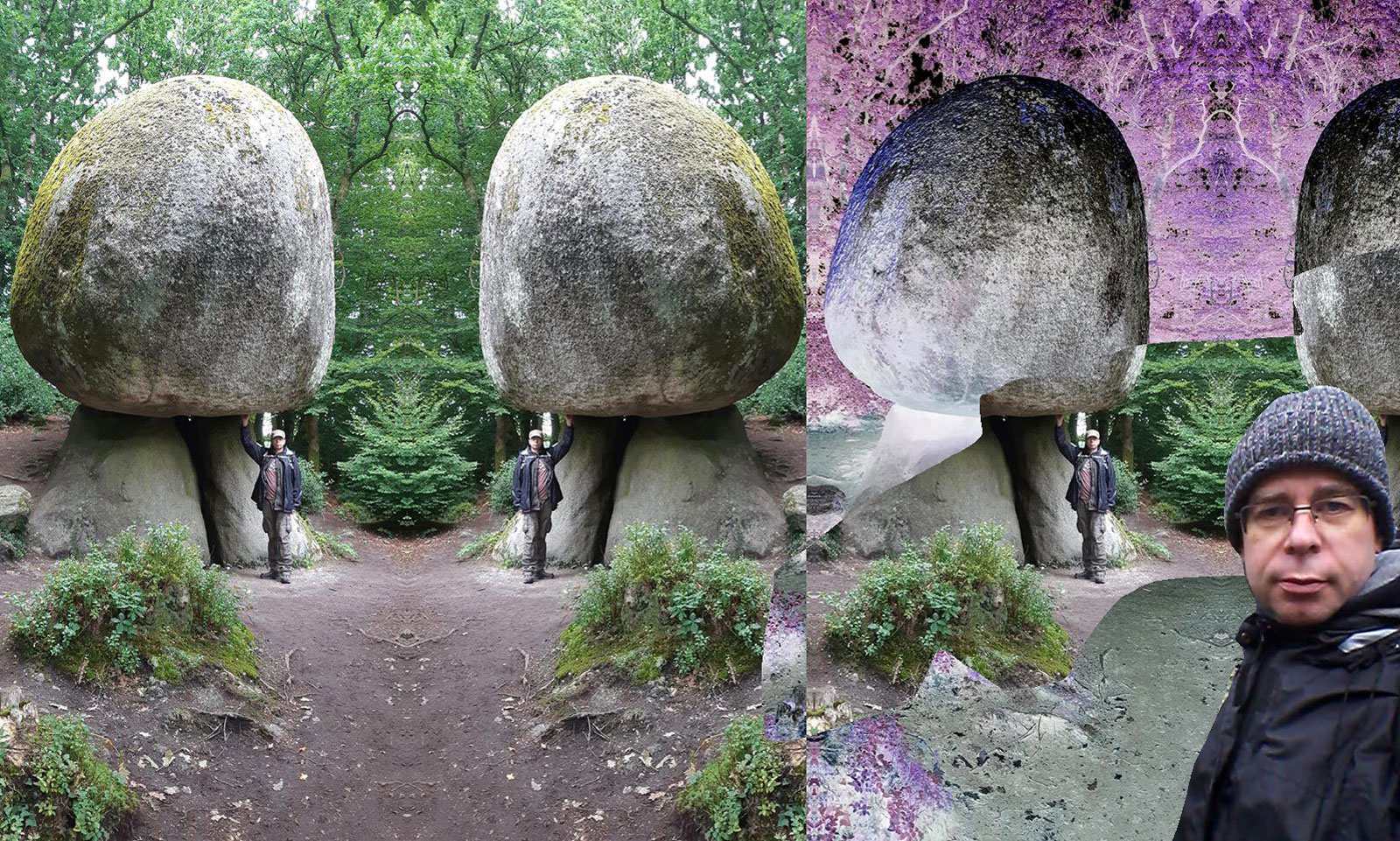 This time, it is on the sacred forest of Huelgoat in Finistère that our friend Joël Szymanskifounder of the site Historic and Archaeological Anomalies-AAH and author of several photo-reportage for Eden Saga set his sights. For several years, he has tirelessly pursued his demonstration: we are not the first developed civilization. May his quest for the unexplained help archaeologists open their eyes!

Another French forest to which we could award the LGL.Lucky Geology label. There is a trembling stone of 137 tons; did it fall from the sky or out of the ground? Not far from there, a rock shaped mushroom hat placed on a base of totally natural appearancereally? which deserves LGL, with also many caves just as LGL, with anomalies in shambles. All we like absolutely!

So many mysteries gathered on such a small surface should interrogate everyone, including specialists. I guess they have better things to do … Again we notice the presence of bowls on some blocks -including on the trembling stone- as well as cups, dotted lines and tool marks already seen on so many other sites around the world.

The dominant thought and its debtors of good words have managed for centuries to bring good old Gargantua into the collective imagination. He would have been the only one responsible for all that. The legend wants indeed that Gargantua, good giant celebrated by Rabelais, took revenge of the meager meal that had offered to him the inhabitants of the High Forest, ie Huelgoat in Breton. From Leon, Finistere, the angry giant would have thrown huge blocks to Huelgoat: a 200-km throw ! These large pebbles polished by the sea are the megaliths found in Huelgoat.

The problem is that in 2018, children’s stories are no longer acceptable. So they come out the oldie but goodie “granite chaos”Naming is not explaining! to close the debate. Truce joke, I ask the question to all specialists, how to cut and move a block of 137 tons without tools, without lifting gears and without wheels? The task remains largely beyond the reach of semi-wild ancestors that science attributes to us. 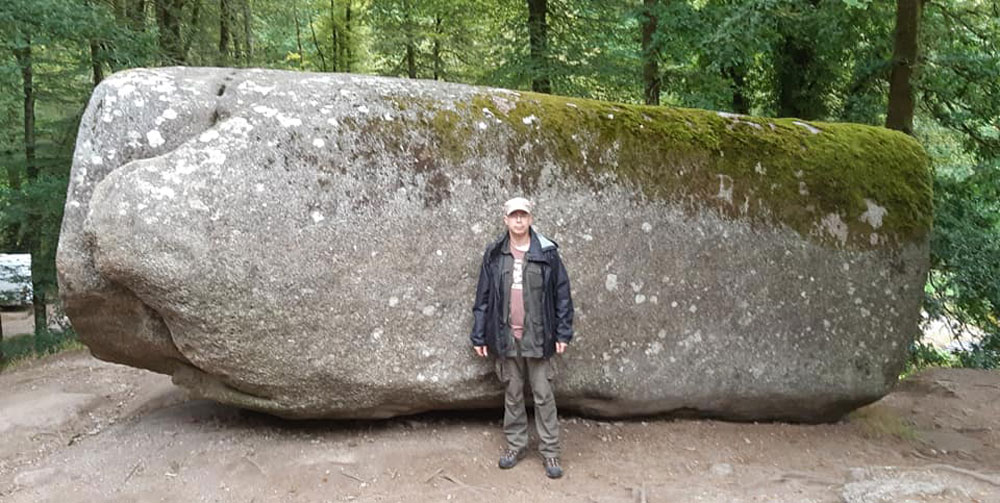 How can this Cyclopean block find itself in such a position that one person can easily shake it? Is this again the result of chance? Xavier often repeats that chance does not exist and that coincidences are not, I really want to approve.

I wait, you wait, we all wait for a real answer, not a way out with flint and string. In the forest of Huelgoat there have never been swarms of slaves all ready to polish the stone for a handful of sardines. It is time to ask the right questions and to admit a past that has nothing to do with the antics of anthropoids close to the monkey. It is time to revise old, ready-made ideas, all false. So perhaps we will stop denying the existence of an evolved primordial civilization whose omnipresent traces are unknown.