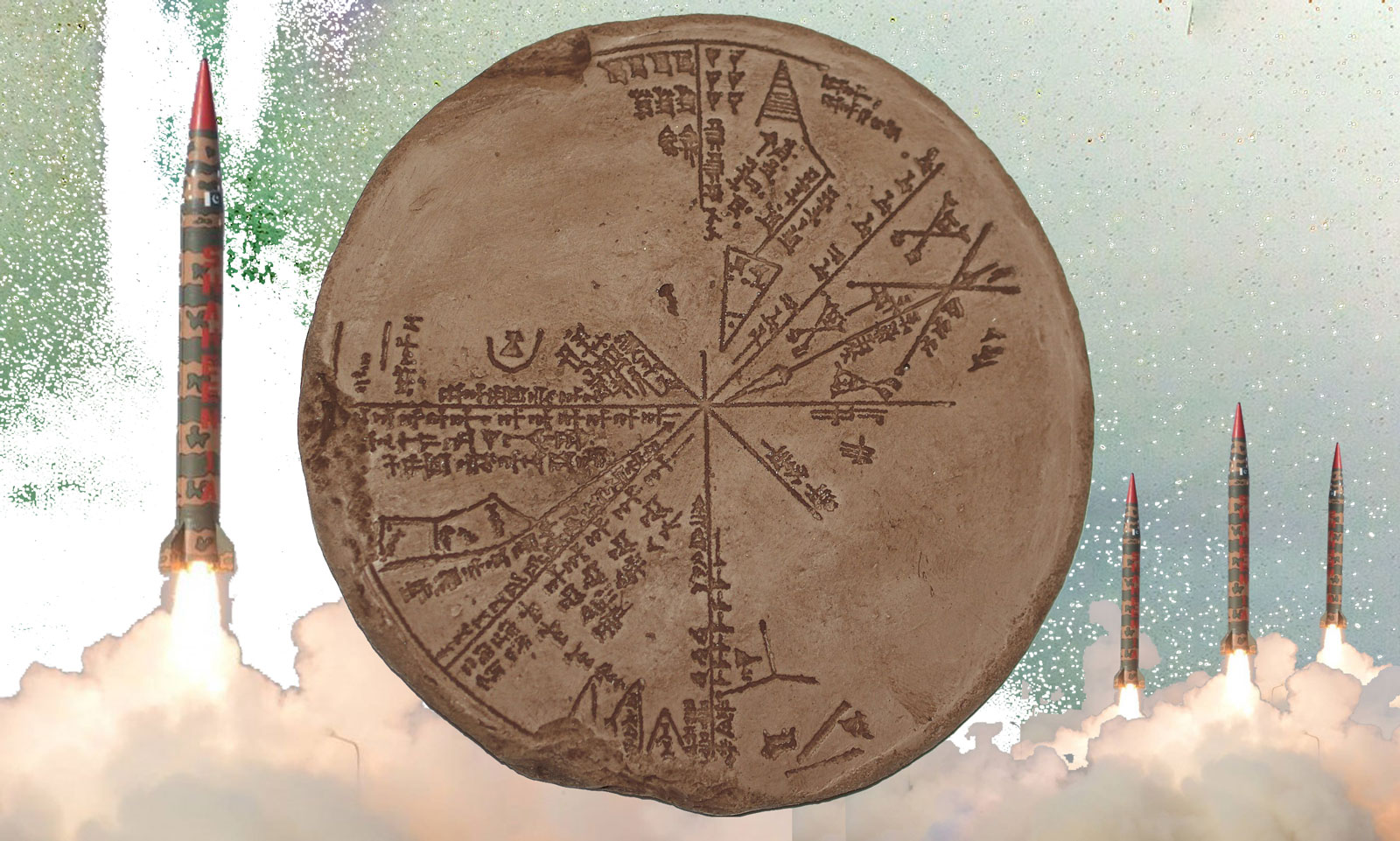 “Mr. Séguin, you say that our distant past was technological, but what are you basing on? Where are the traces? You have no evidence actually.” I hear that very often, and I’m repeating it all day long. To keep cool, there is a saying  I’m abusing: the absence of evidence is not evidence of absence.

First thing: I do not want to convince anyone. My vocation is to sow doubt facing so many lies you were told. For that, I am using what I saw, being a time traveler doubled by a clairvoyant and tripled by a storyteller. The clairvoyant shows, the storyteller transmits. Free to everyone to take or leave. For those who want certainty at all costs –even false– there is Wikipedia. Sometimes, as often as I can, I give sources too. When I have some! If it is one of my astral finds, I do not give any source, we already know my method of investigation. Am I sure of what I’m saying? Yes, on the spot. And then it changes, so does my point of view. I seem to be taught point by point, with instruction to pass the info. I have the image of a wider 7Dor more! screen where scenes of the past and the future take place. Including perfumes, tastes and colors. I even hear the thoughts and intentions of each person. So it’s easy for me to tell stories. Believe without believing …

Then, evidence of old technologies, we have some. Mythologies give them to us. The frescoes, the sculptures give too. But skeptics look elsewhere. They want others, they need very real traces. I am afraid they will claim them in vain. Let’s take an example: the great pharaohs of Egypt wore singular crowns, which one might think were technological tools, weapons, electro-magnetic resonators, devices of advanced science. The representations we have seem faithful to reality: Osiris, Horus, Isis and the other god-pharaohs always wear the same (or the same) crown, whoever the artist reproduces them. We think that it would be interesting to look closely at these fabulous machines. Impossible. We never found one. The crowns of the Pharaohs did not accompany them in their burial. Why ?

My current answer –which can evolve: they belonged to the extraterrestrial culture of an advanced civilization, that of terraforming supermen. They brought them home. And not only the crowns. “Give to Caesar what is Caesar’s and to God what is God’s,” said his son. In addition, there is danger in leaving power tools to unkind people. The ignorant Jews were burned in the fire of the Ark of the Covenant, only the Levites could approach it without danger.

All the technological supports disappeared when the gods left us. Like the Ark of the Covenant, like their rockets, like Atlantis, like Hyperborea. We only have descriptions, representations, but their reality is no longer here. Of course we can dream that it is still there. There is this nice legend of a cache under the Giza plateau, in which all the technological secrets of the golden age, all the science of the former gods, of which the Greeks transmitted us little things. But it’s a dream, you have to wait for it to come true. Wait, ie leave time to time. Which is an illusion, said Einstein. 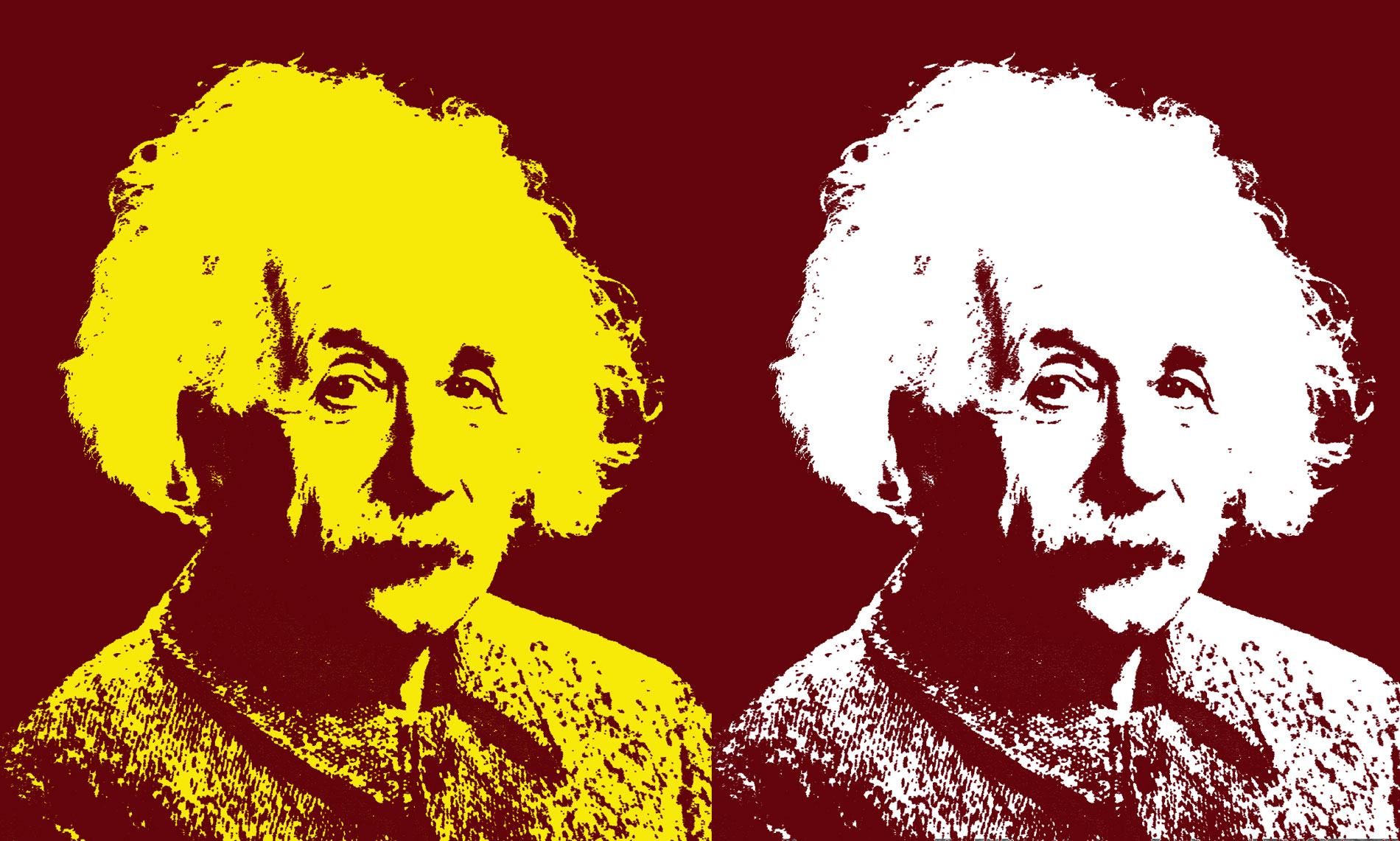 Anything of value (metal, gems, etc.) was looted by our ancestors when the divine police (angels, jinn, giants, etc.) left with everything else. When cat’s away, the mice will play … Result: a Mad Max episode for our ancestors who returned to the wild. The knowledge acquired in contact with the gods lasted only a few decades. Civilization is only a varnish that can not withstand extreme conditions: famines, wars, cataclysms, epidemics … The man of the Iron Age began civilized, before knowing barbarism.

Very little remained of the time when the gods lived among us. What is it? The planisphere of Nineveh,see the image at the head of the article for instance, presents star alignments that denote a deep knowledge of the cosmos, and interstellar routes. Same observation among the Olmecs by astronaut Gordon Cooper. Tiny objects, similar to micromechanical parts, or computer hardware, discovered in the Urals, which could well come from a UFO. They would be at least 20,000 years old. A petrified hammer in a rock, discovered at Kingoodie, dated 400 million years ago. Remains of electric batteries, flying machines, airports, runways. Walls made of blocks that we cannot lift with our modern lifting gear. Tunnels dug using tunnel boring machines. Neolithic trepanation techniques. But none of this holds the attention of archaelology, who stubbornly looks elsewhere, spending time in navel gazing.

The gods gone, it was necessary to relearn everything. Start from scratch. It is this period that paleoanthropologists recognize as the beginning of Homo Sapiens Sapiens. Because they refuse to look long before … it’s only a matter of time. The one they believe in, and the one they refuse. But no one understands much about time, aside from Albert Einstein. “Time is a stubbornly persistent illusion,” he wrote. Obstinately. Yes, that’s the word. Time is a lure, a trap galore, a mirror larks, you know, those larks who fall all roasted in your beak. The time bird does the quest. Drunk with space, he flies straight ahead.

But which space? Like time, space is an illusion. Could this all be a game for other beings, more powerful than ourselves, who delight in our virtual misfortunes, in our fictitious deaths, in our vain loves? Would we be animated pawns on a playing carpet in the colors of the earth? That’s what Elon Musk thinks, and I’m not far from thinking like him.

Who are we ? Where are we going ? What is our life? Shakespeare said it: “It is a tale told by an idiot, full of sound and fury, signifying nothing.”  (source)Macbeth, by William Shakespeare.

For something to be worth saying, it has to be good, useful and true. All three, and in that order.