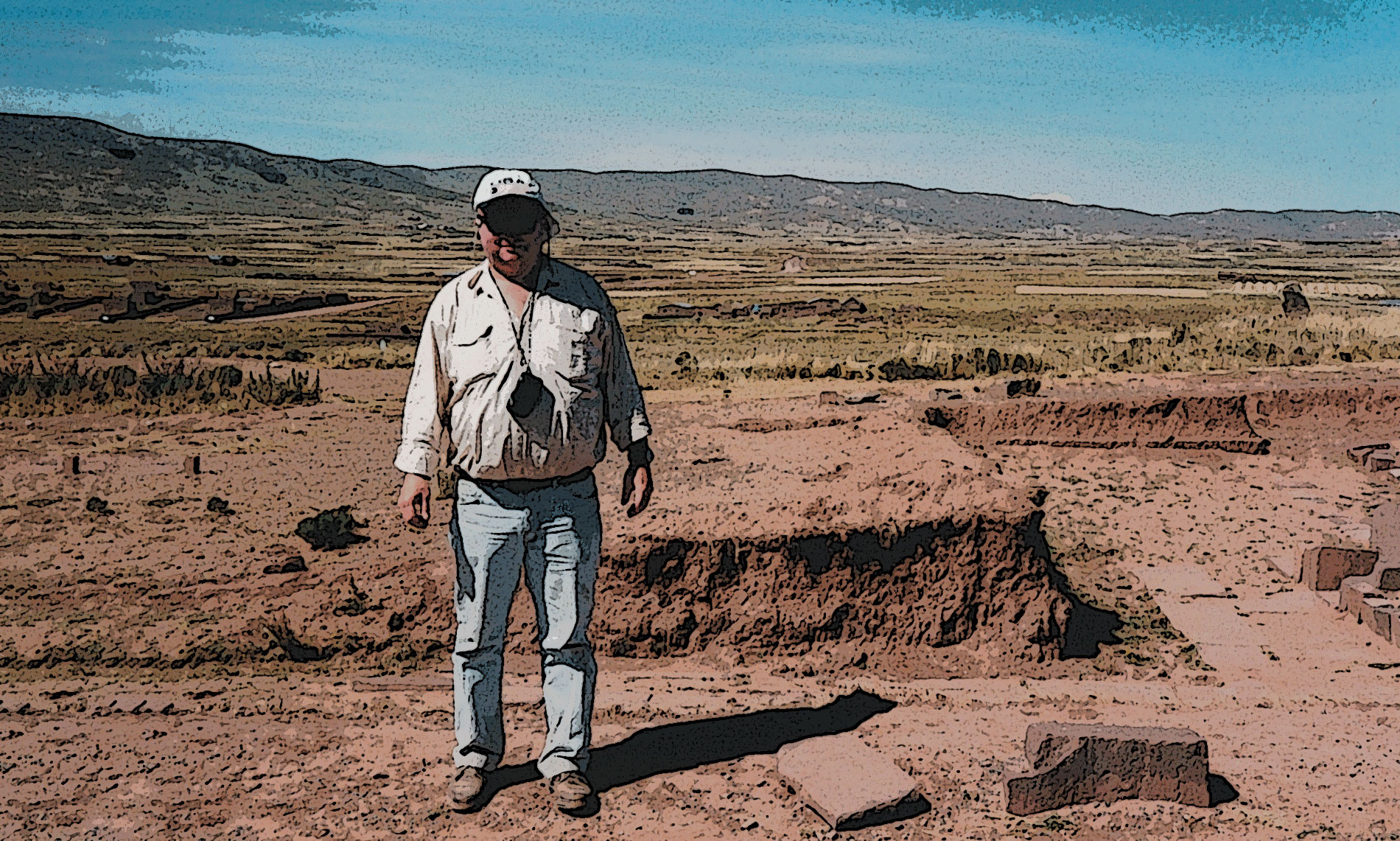 His name was Jean-Claude Devictor, it was called Devic, or JCD. Coming to the world on February 14, 1949, he left us on September 20, 2019. He remains my Devic, the closest friend, the friend, the twin, my real brother. The only one worthy of the name. 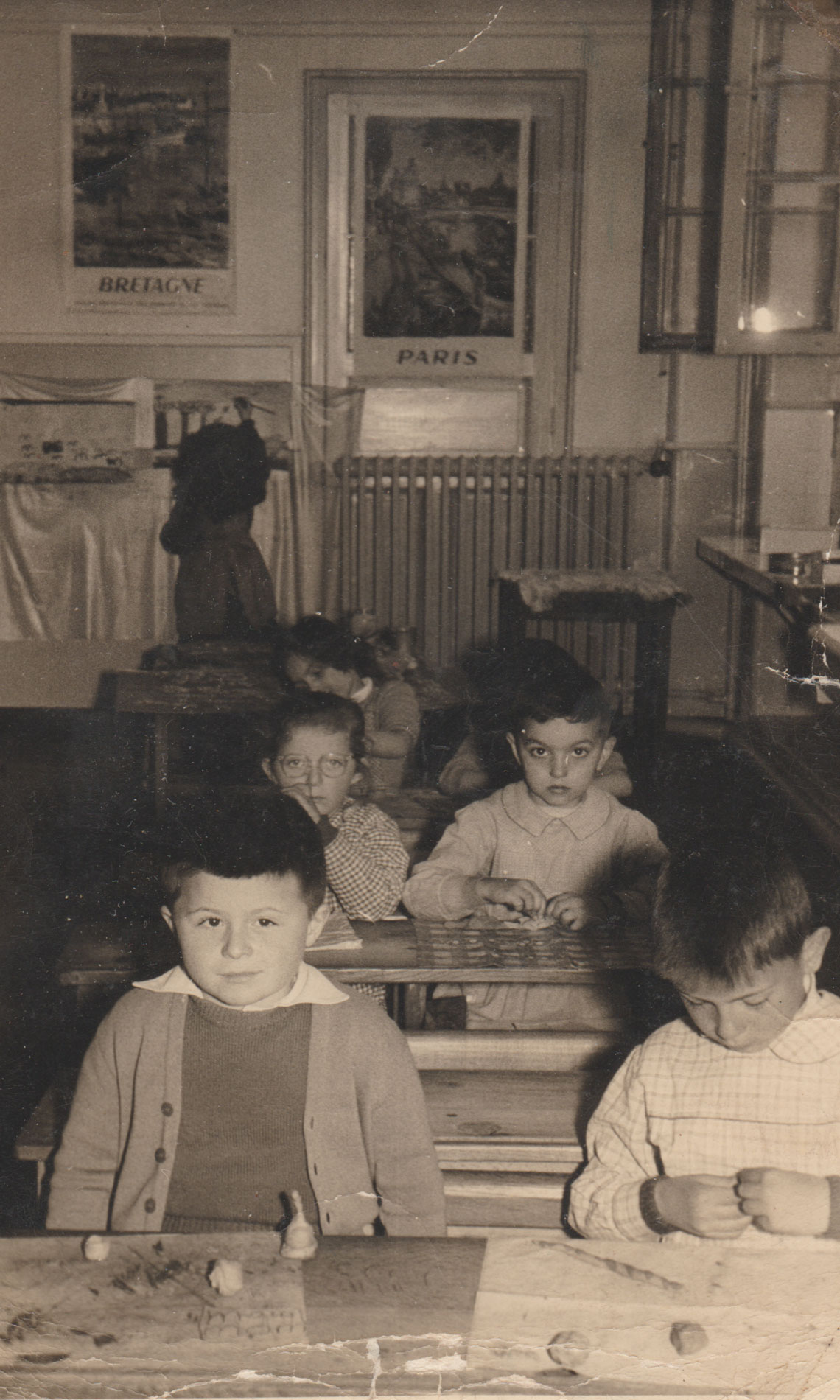 On the benches of the nursery school. We are four years old. Jean-Claude is all round, too cute. Why are others hounding on him? I become his friend. For a long time, I want to protect him against those who want him harm, and also against himself.

The kindergarten brought us together, the primary school separates us. We will meet the scouts of France, troop 230th Paris. Beautiful adventures in a France still full of wild territories. The wastelands of the war. In the cities, Indians are played in the wastelands behind the palisades.

We grew up. We are no longer scouts from France. I walk with Jean-Claude in the former premises of the 230th. He wants to recover this basement and the crypt of the parish for a theatrical troupe that he dreams of climbing here in Passy.

The next day, I call Devic. He leaves the priest who gave him the keys of the local. I’m not surprised. Devic got me used to everything. The cherry on the cake, the priest opens the crypt for rehearsals and shows.

Thus is born the GTP – Groupe Théâtral de Passy. The troupe of about sixty young people warms up with Musset, Molière and Chekhov. It’s the year 68 of happy memory. On March 22, Dany Cohn Bendit launched a protest movement. The Easter holidays at Erquy are full of sweetness. It seems like time stops. Mom talks about calm before the storm.

The beautiful month of May. On the barricades of the street Gay Lussac, one relays to launch pavers on the CRS. I’m one of the scary madmen, sing my eponymous opera.

Load of CRS, students are radio-guided by RTL and Europe1. The cobblestones are hot, the Quarter loses its Latin. I take this opportunity to visit the roofs of my beloved city, with Gilles. He will soon be leaving for India. 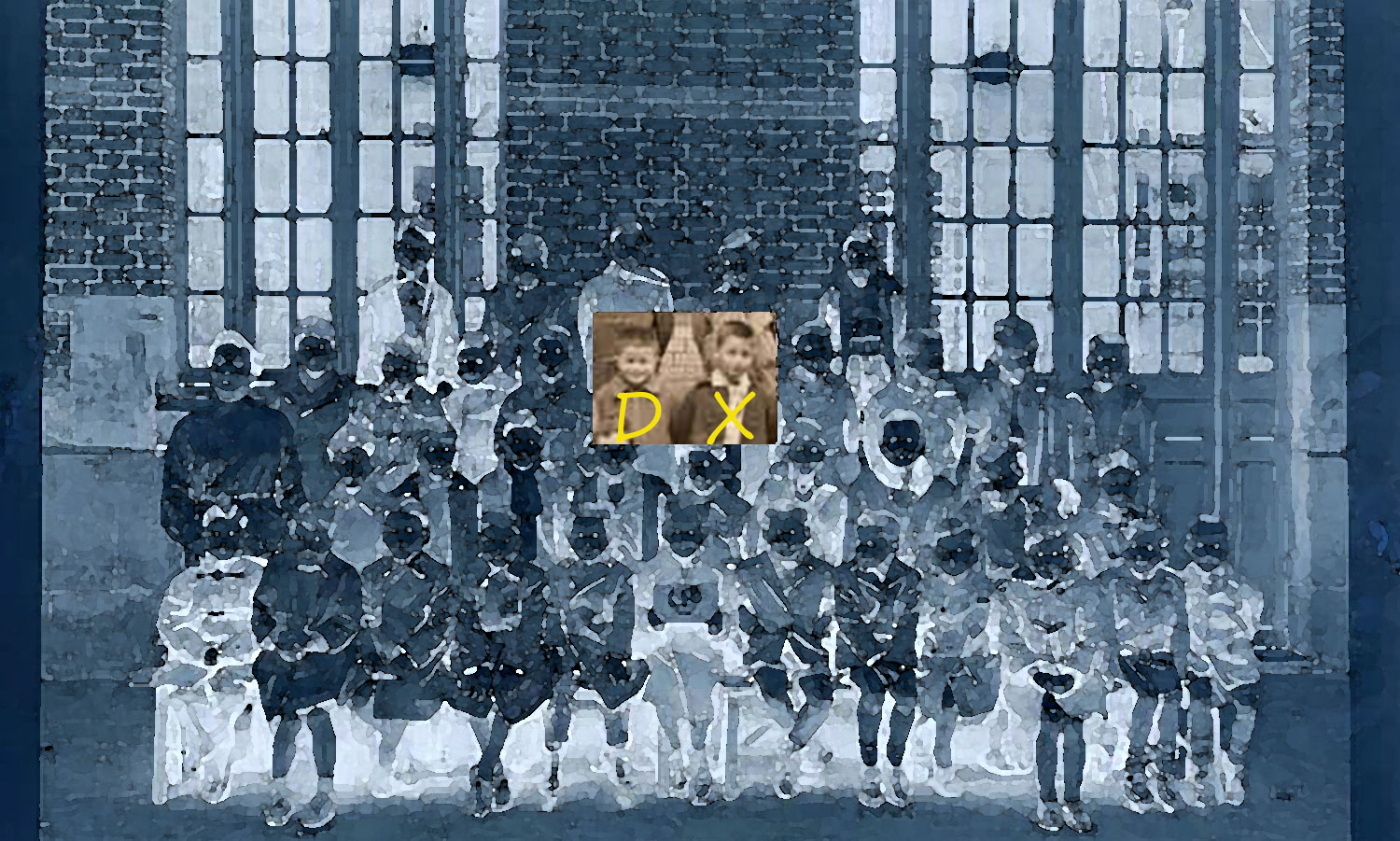 In June, the student anger does not calm down, I pass my baccalaureate. Devic too. Flornoy the same. All received, except Gilles who is in India. The teachers are afraid of us, it’s funny. In the street people talk to each other. The dream is at hand. We do not know that it will fizzle. Half a century he is dying.

Before leaving for the holidays, Devic puts me in the secret. In September, the GTP will tackle his true passion: the ancient theater, specifically Aeschylus, the Oresteia trilogy and Prometheus Chained. It’s a slap in my face. A crazy project. I agree.

Immediately it takes off strong. Out of context. Gorgeous. Passionate discussions, passionate relations, the purifying function of Aeschylus’ theater, discovery of catchy notions, collective catharsis of the public – the sixty young people of the troupe do the same – Nietzsche and the birth of tragedy, Devic praised by the delirious troupe, the Dionysian and Apollinian, the sixty young and their fierce flirtations, the Brechtian distancing, the vocations that are born under the applause, Antonin Artaud and his comedian paradox, we hover in the confines of the unreal like crazy who scare.

Devic finds his little protégé, Flornoy. Too shy to go on stage, the little guy endorses the blue of electro. He is happy to be here, as we all are.

Broken, the old general is retreating to Colombey. We dance on the roofs. Pompidou is elected. Brutal awakening. Without consulting each other, the sixty-eight leaved the country like a flock of rooks. I make the road around the world for ten years. Devic travels by plane at the expense of a very young tourist agency, Nouvelles Frontières, alongside his scout buddy, Jacques Maillot.

Between flights, Devic has a degree in history, I have a master’s degree in philosophy and a degree in journalism. I find a job at Api Apple. I stay in Paris.

It’s funny. We lose a little perspective in the 80s, but we keep the etheric contact. When I travel to Asia and elsewhere, Devic works at Nouvelles Frontières. When I try to set up a rock opera, it brings music lovers together to enjoy The Twilight of the Gods. When I area in Southeast Asia with my darling, he travels North America to write tour guides.

When I work on TV, he is the stage manager at the Gérard Philippe Theater in Saint Denis – the GTP is changed to TGP. When I work at Pomme d’Api and I like to read, he is number 2 of the Théâtre de Bagnolet. When I start my Bédécomm agency, he is technical director at the Opéra de Paris-Bastille.

Rare quality, Jean-Claude Devictor always knew how to listen. He receives the confidences of the entire Scout troop, the entire theater group, all Nouvelles Frontières, and that never stopped. Solid, he guides. Serene, he hugs. Heroic, he communicates wisdom and excess. He nods, he reassures. In any case for sure. 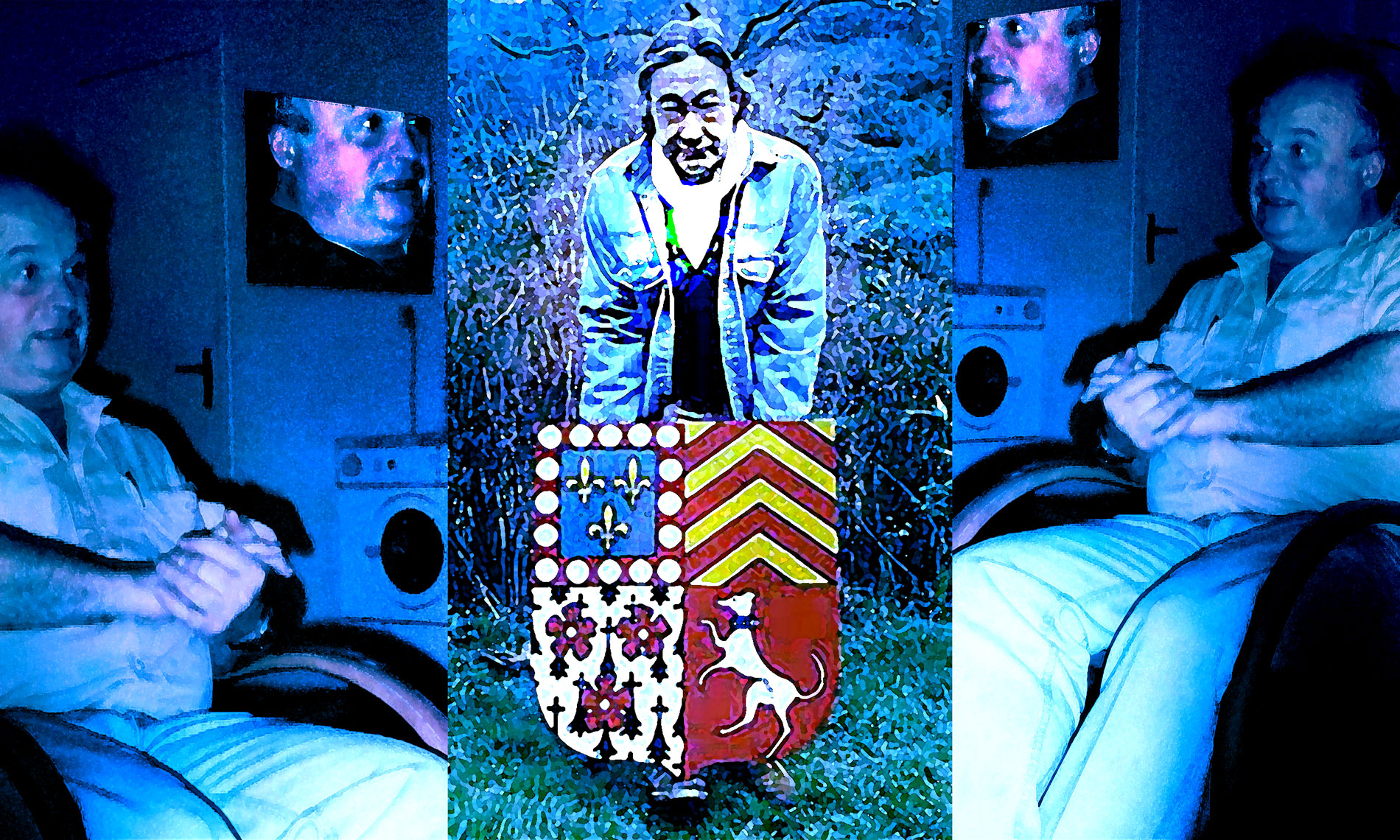 We see each other at least once a year at his Nogent Pavilion – it’s a pleasure to meet the guys and girls from the happy Passy band. Each time it is a great joy. Devic is a great host. Attentive, concerned about the well-being of all, he goes from table to table, a kind word for everyone, a smile or better for everyone. 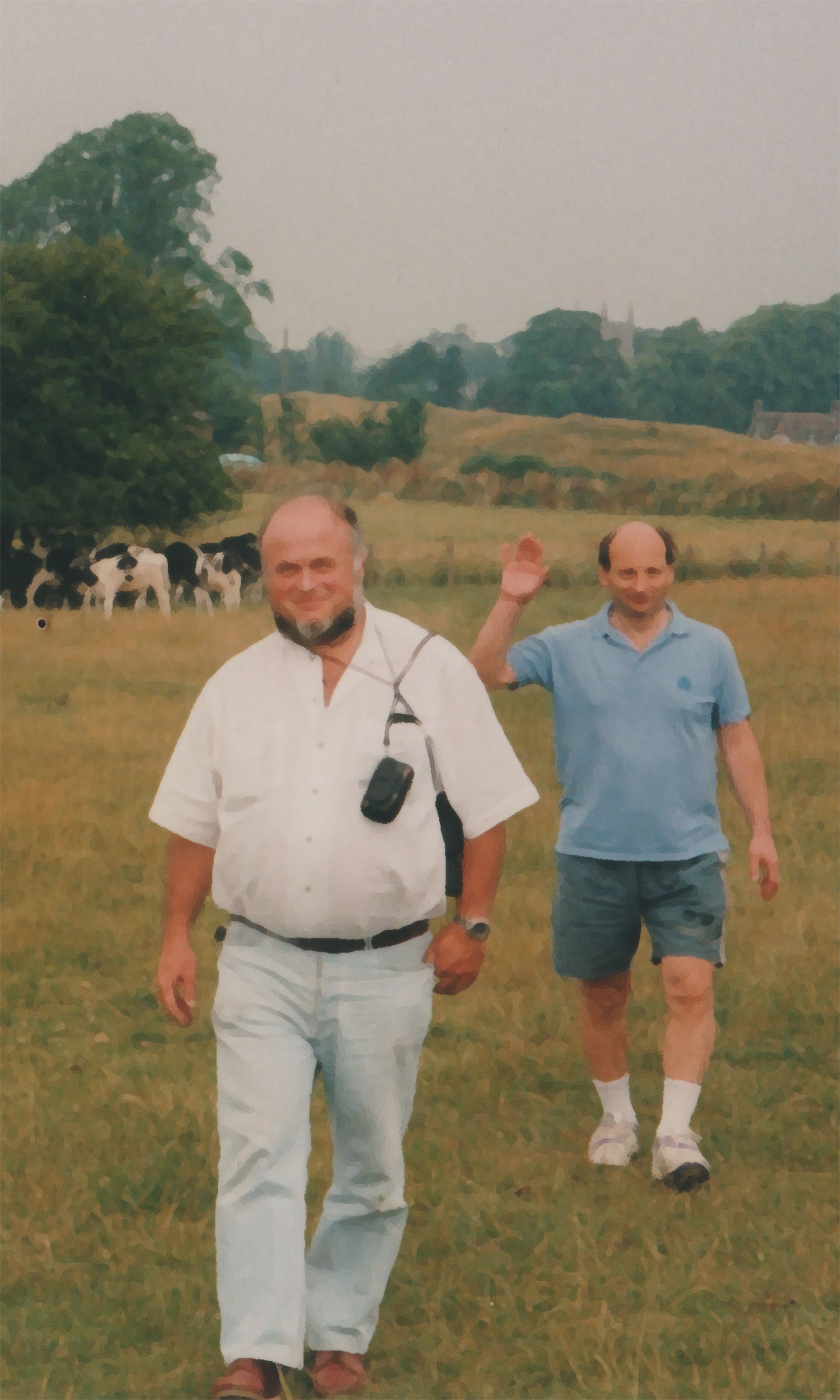 He takes out his big agenda to make an appointment with one or the other, who have secrets to tell him. JCD remained the best informed. He centralizes gossip, sorts gossip and real news. He keeps three-quarters for him.

Life followed its quiet and hectic course until the 90s when our friendship took a decisive turn. Forty years of faithful friendship lead to Rochefort on Mayenne, to another faithful, former scout, former member of the GTP, Jean-Claude Flornoy who will soon become my benefactor.

Little Flornoy has changed since he followed Devic like a puppy his master. The roles are reversed. Devic follows him like his shadow. There is something. Flornoy has taken a stature and a quiet power that commands respect.

I am dumbfounded by his insurance. What an incredible change! It opens me gently to the ordinary magic of trees and large stones. It presents to me life-size the 22 higher arcana of the initiatory tarot. He propels me bluntly into the next world, and becomes my benefactor.

Flornoy introduces me to the mysteries of Isis, he makes me pass the arcane XIII: descent into a deep trance, experiences of non-ordinary reality, bilocation, decorporation, I find the madness of my childhood, which never left me.

I will always be grateful to him. Devic followed about the same course with Flornoy. We form, according to a friend gone, the infernal trio of Rochefort. Infernal, the word is rough. Let’s say that our taste for ordinary magic is enough to baffle most of our friends. What does not fail to make us smile Devic and me, and make our benefactor laugh.

We took our quarters at Flornoy, in the field of Rochefort Mayenne, where a bunch of lights, more or less disciples of Castaneda, Sufis and Lakota Sioux. Flornoy produces electricity with three turbines. The revenues served by EdF provide almost autonomy to the estate and its occupants.

I supplement with the income of my agency of comm that idles, all there, in Paris. I go there as little as possible, there are other projects. How to leave Rochefort where something of the nature of the miracle happens every day. 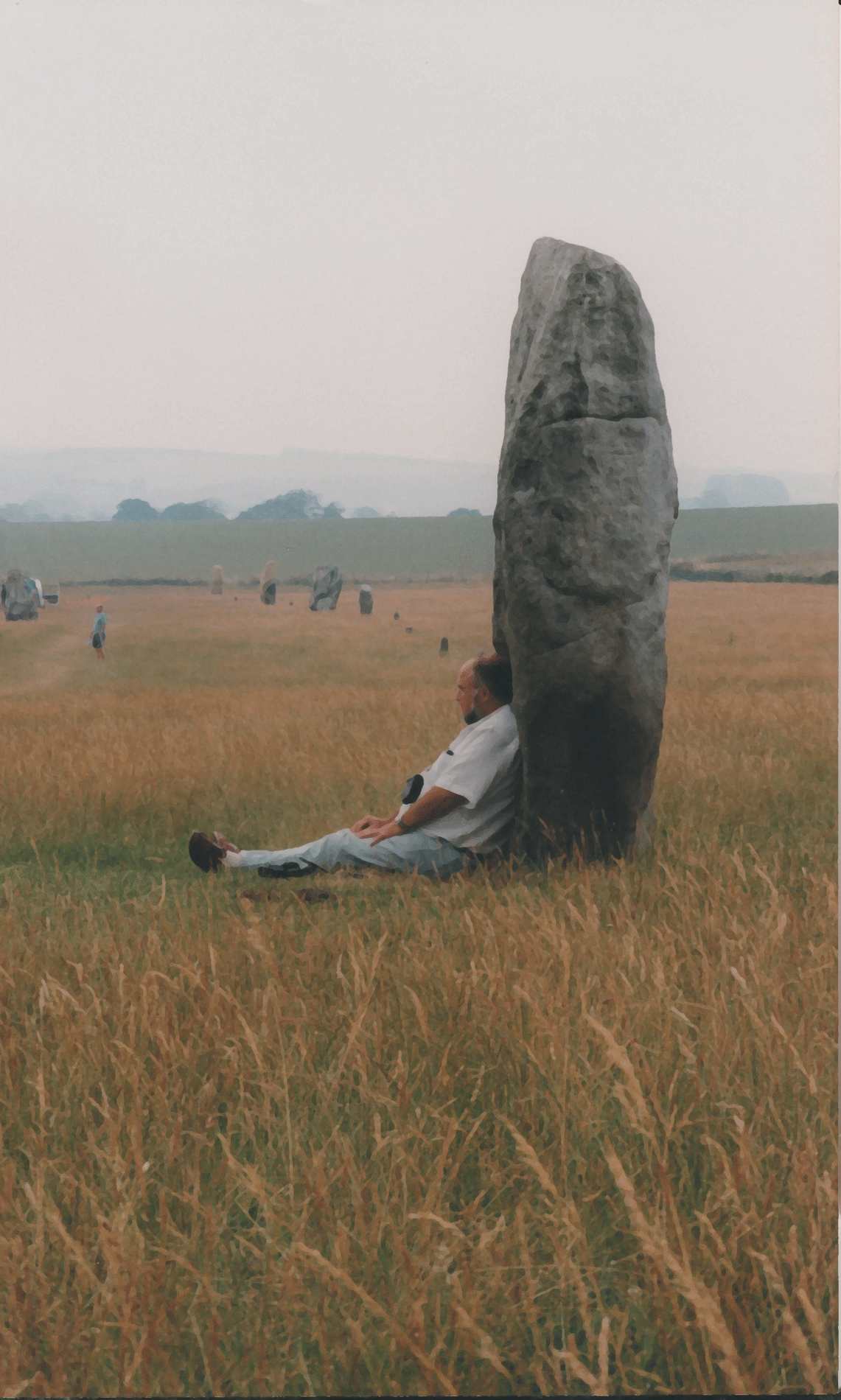 And then the Rochefort area closes its doors. We are scattered. Flornoy disappears for ten years. I will not find him until the day before his death. Tragic departure, very little worthy of the sorcerer he was. Devic and I remained glued to the land of Mayenne, on the steps of Brittany. A beautiful stone house shelters us a few years.

But two, without the powerful help of Flornoy, difficult to turn the magic wheel. We do what we can, then the powers take us into a new whirlpool. And magic takes back its rights.

Devic goes back to Paris to watch over his old mother. I move to Erquy to assist my parents in their last moments. Twenty years have passed. I’m still there, and for a long time I hope.

In 2008, when I start posting this site, Jean-Claude is very close. Our many exchanges over our lives are the raw material of a Saga that owes him a lot. This site is a reflection of our common research, the result of the exhilarating magic ping-pong that we have led our lives.

JCD does not share all my delusions, far from it. My approach pleases him. He wants my initiative to flourish, I’ve worked tirelessly for eleven years.

My only regret is not having published an article about him, the scholarly historian, the well of science, the witness of so many great works and rare moments. He gave me his permission to post one of his best texts, a study of The Magic Flute by W.A.M.

It will not happen. 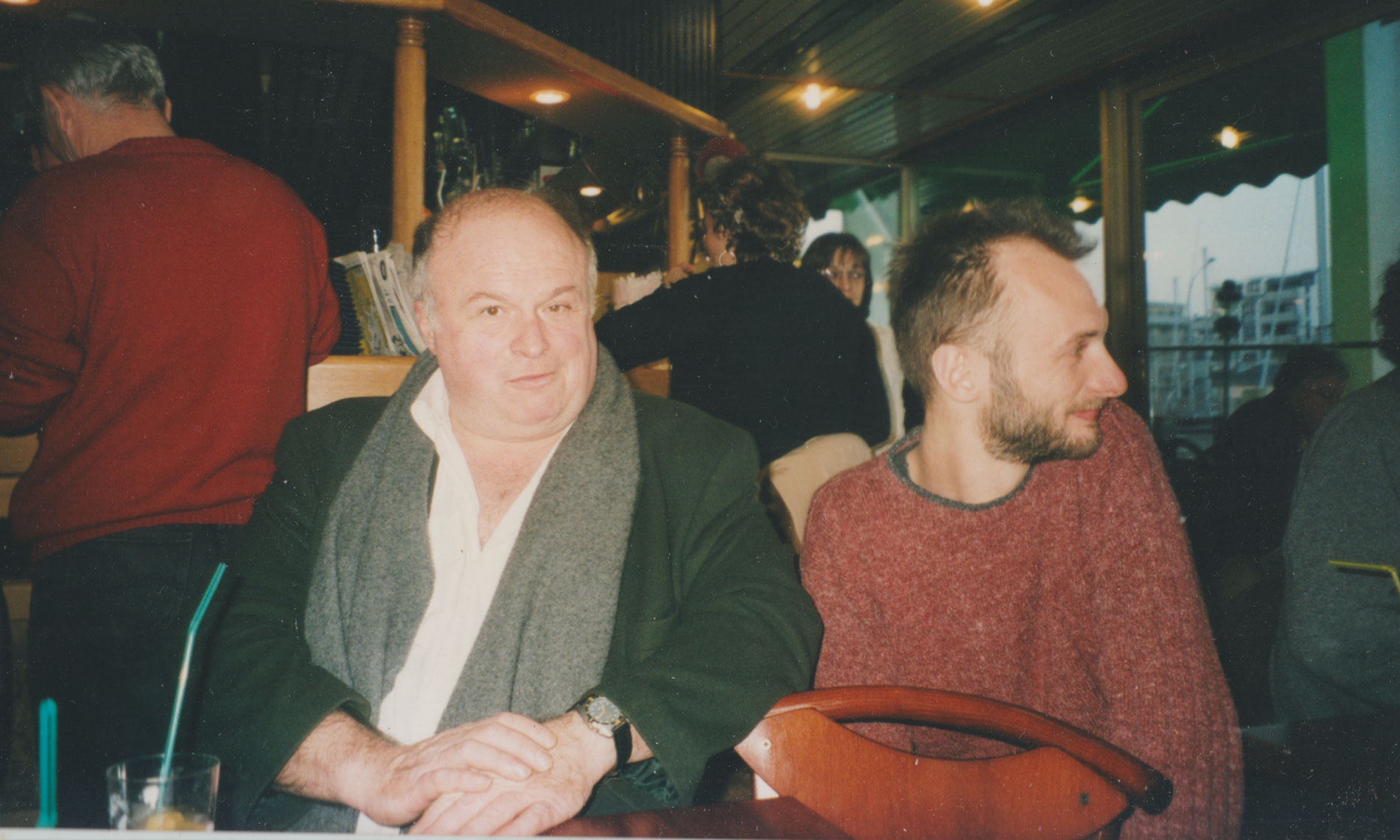 I do not feel any sadness, dear Jean-Claude. I do not admit your death. For me, you are alive. Your soul is all around me. I love you forever, my Devic.