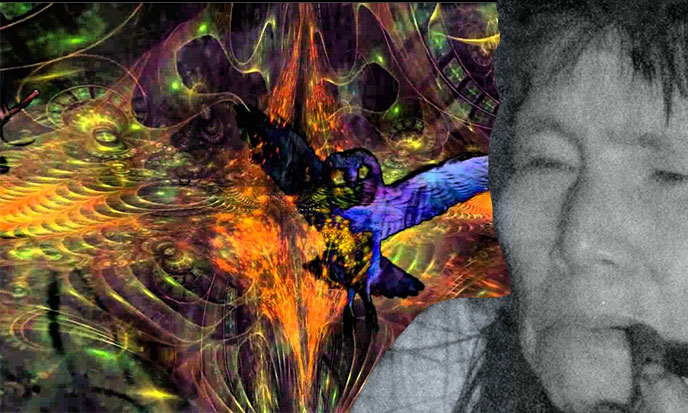 Of an ancient practice still regular in Latin America, the wine of spirit or mental wine called ayahuasca meets a major concern for all shamanistic peoples : the vision quest.

As peyotl in Mexico, ayahuasca in Brazil and the Andes is an ally, a dream giver and a deadly poison. Like Benny Shanon, Westerners are more and more likely to be interested in this hallucinogen.

But what is ayahuasca, exactly? This is both the name of a psychoactive potion of the Indians of South America and that of the main ingredient composing it, a plant of the genus Banisteriopsis.  The Indians call it the wine of the jungle, with countless recipes. Nearly a hundred different plants can be added here and there to compose this potion, used in many Latin American countries like Panama, Brazil, Ecuador, Venezuela, Colombia, Peru and Bolivia, and known under various names: Yaje, caapi, natema, Pindos, kahi, mihi, DAPA and bejuco de oro, “golden nectar”.

Under its generic name Ayahuasca, the “wine of the spirit” is thought to give telepathic powers and other psychological effects. 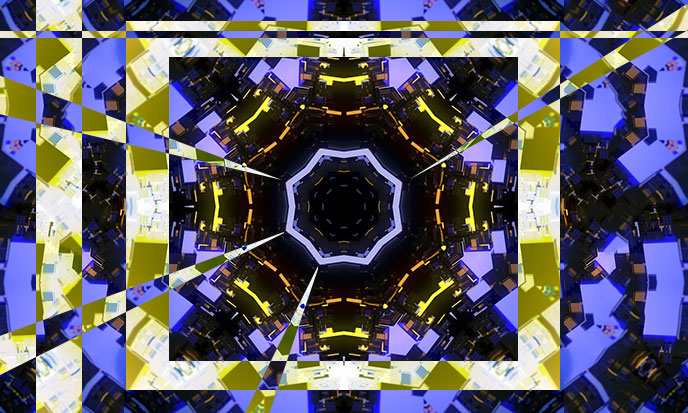 Richard Schultes, after years of botanical research in Amazonia, spent time with many users of ayahuasca.

His point of view is instructive: “Ingestion of Ayahuasca causes nausea, dizziness, vomiting, and leads to a euphoric or aggressive state. Indians frequently have vision of threatening predatory animals, such as snake or jaguar.”

Beyond the threat, the serpent as the jaguar are totem animals referring specifically to the former gods. “For the shaman, the drug is used to help diagnose diseases. But its use goes much further. By taking some Ayahusaca, all Indians see the gods, the first humans, the totemic animals; they understand the meaning of life and the wisdom of their social order.” (source)Richard Schultes and Albert Hoffman, “The Plants of the Gods: Their Sacred, Healing, and Hallucinogenic Powers” (1979)

The first Europeans to mention this drug, Jesuits proselytes of 1737, described it in less positive terms: “Their diabolical potion, a real poison, is absorbed for divination or other goals; the natives call it ayahuasca, the wine which deprives man of understanding and in the end, of life.” It is true that some recipes, including the mixture called yari huangana can cause loss of consciousness and even death if not taken with great caution.

Indians believe that the more dangerous is the mixture, the more powerful are the visions. Caution, caution… 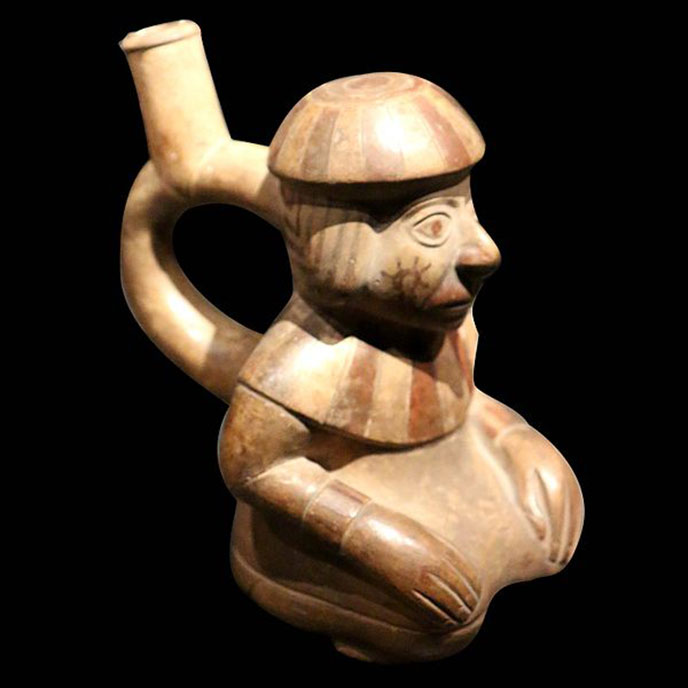 Ghillean Prance related an amusing anecdote collected in Amazonia: “I knew a captain in the U.S. Air Force who had taken Indians in a canoe to the cinema of Tarauacá. The Indians were very disappointed with the show, a western and a documentary on Brazil. They said they had seen it all and better still by taking ayahuasca. In the future, they added, we will take ayahuasca, it will spare us a whole pirogue trip for second order visions.” (source)

Right. But this is valid for Indios. It’s in their genes. The memory of their people. Their roots. Especially not nôtres.Quand we see all the fools, hair flying, which start at the end of the world to a magical journey, one shudders.

This experience is not recreational. It vomits his guts. If the dosage is not strict, if hygiene is impeccable, you take a serious risk to his health and even his life.

We have on our western land everything they need in the wild to live a beautiful indoor adventure. Fungi and plants that grow here are better suited to the civilized consumer.

For some who have experienced the effects of Ayahuasca on a fine basis, lots of people have a bad trip. Beware of false gurus, beware of real crooks, beware of your own naivety. Nobody is eternal, the jungle kills.

“Information is just bits of data. Knowledge is putting them together. Wisdom is transcending them.”