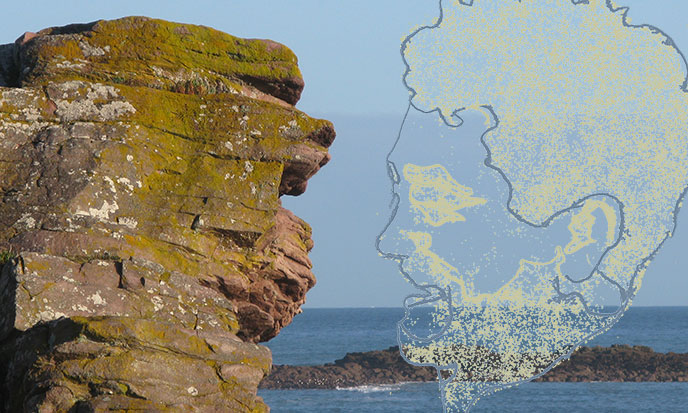 In the 70s, a shooting star crossed the sky that we could see from every place on earth. It was called Carlos Castaneda. As he dug into the heart of yaqui sorcery, this young american anthropologist open the planet’s heads for a whole generation. And the New Age started this way.

Anthropologist, writer and truth seaker, Carlos Castaneda enters UCLA in 1960 at the age of 29. Puzzling fact: no trace of this name in the UCLA records. Was he studying in another university? Did he use another name, like all the characters in his books? Or was he a mythomaniac? A shade of mystery surrounded his early years, his place of birth, his origins, that leads to think so. The paradox is, when he started his “public life” he lost a lot of his international influence.

Venemous tongues took advantage and whistled that he invented all. Mythomaniac or not, he introduced nagualismSee Nagual’s definition below through a coherent, always accessible vision. Along his Stories of power, he develops a demanding action philosophy, that fits perfectly a powerful and brand new theory of knowledge. That seems to be the most perfect description of that kind, explaining a lot of our perception’s peculiarities and bugs, and on account of that should deserve the right to be taught at university. UCLA, for instance.

What is nagualism by the way? It is a theory of knowledge assorted with action and behaviour rules. Action + knowledge means a complete philosophical system, that is coherent and operative. What is operativity ? This other castanedian concept deserves a spotlight. As a thing or a concept, being operative is to work properly. A lighter ‘s operativity is to give a light. When the lighter has no more operativity, we throw it away. Recycling. Why don’t we do the same with systems? 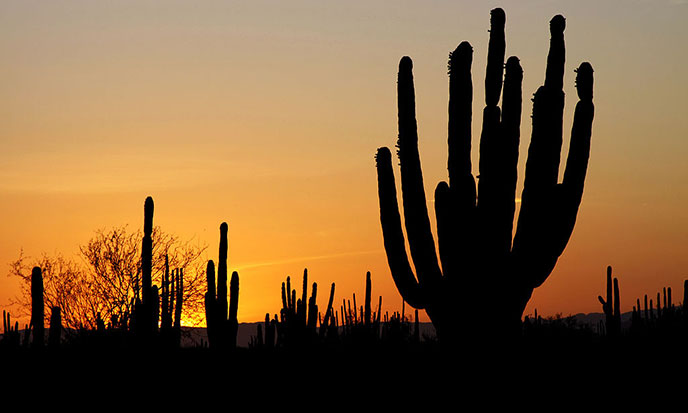 According to Castaneda, operativity comes from nagual. This other castanedian word designs both the sorcerer who rules the clan, and the left side of our body (connected with the right hemisphere of our brain). In other words, Nagual is our ability to be a sorcerer. Mind this word, don’t get confused with it. In nagualism, sorcery doesn’t evoke any devil’s sabbat, with black goats and flying brooms. It only refers to our lost powers, these early powers we forgot long ago, that once enabled us to become gods.

Their absence creates a gap that leaves the bulk of humanity battered, starving on the banks of the toll road of globalization. Castaneda wanted to open another path. A royal path, away from gadgets and compromise. A path for the braves.

The followers of nagualism are looking for total freedom, by the recollection of their entire life and the impeccability of their behavior. Impeccability is not holiness, far from it.See below The warrior’s worst ennemies come from inside, as he is the main obstacle on his way. On the road to find out, the warrior will meet four ennemies, so the Rule fixed it. The first ennemy is called the fear. The second one is brightness. The third one is power. And the last will sooner or later defeat the most impeccable warior: it is age. First, win fear and gain courage to go on. Then, win brightness and learn humility. When power come, win it too. And when age come, gently accept it.

How an US student manage to become a worldwide hero? It is quite a story. In Mexico, where he was looking for informations about peyotl, young Carlos met a Yaqui sorcerer, Don Juan Matus.

Much impressed by his somersaults, Carlos became his pupil.

His first book, The Teachings of Don Juan, A Yaqui Way of Knowledge deals mainly with drugs as peyotl and datura.  It brought a diploma of anthropology at UCLA in 1970.  Quickly quitting university, the student became a nagual apprentice. Don Juan, his benefactor, ruled a clan of sighted sorcerers where Carlos Castaneda will live incredible adventures beyond our perception’s usual limits. Initiated to some non ordinary achievements, he will tell in many worldwide bestsellers books:  Tales of Power, The Second Ring of Power, Journey to Ixtlan, the Eagle’s Gift, The Power of Silence, The Active Side of Infinity, A Separate Reality, and a few others…

As a true witness of holy quest and mind opening, Castaneda founded the new age movement indeed. We can hardly reduce him to a fashion or a period of time, as today’s many truth seekers still use his practices and strokes of inspiration to explore infinity. 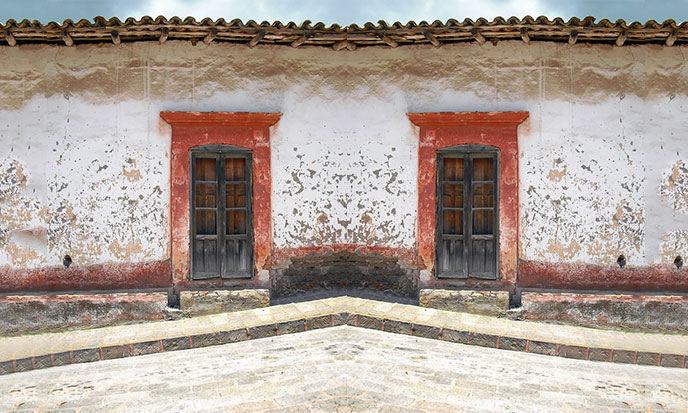 You have just read the first article about Carlos Castaneda. Many other articles deal with Castaneda and Nagualism philosophy, practice and various concepts. Click on the right arrow at the bottom of this page and go on this way after each new article.