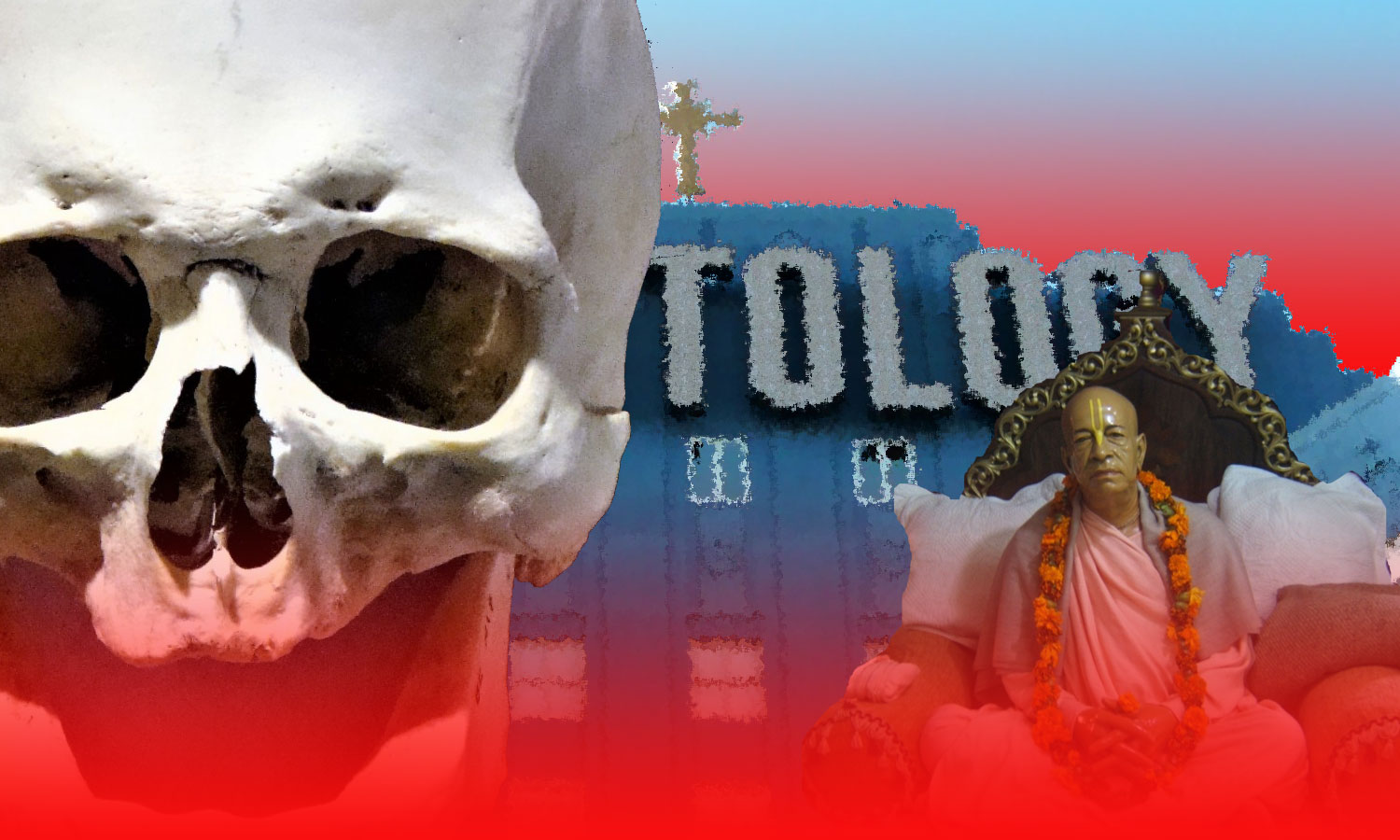 Hilarious and ridiculous, sulfur and overrated, puffed up with conceit and unscrupulous, gurus are everywhere. This one saw aliens, that one heard voices, another one has a holy stigmata, another one lies with a big smile …

As far back as I remember, the gurus have always bug me. In 1973, Claude Vorilhon, who had read Enoch and other books, has thought that our artists should be aliens gifted in genetics. In fact, it happened at the terrace of a Parisian cafe, while discussing with friends. Beer helped him to build a weird story. He dreamed that he met one of the famous ET. Surprisingly, some people took the crap and believed. Mainly girls. So he became a believer too. He took the Egyptian name of God, which is RA. He added the Hebrew name of God, EL.

This nonsense would be insignificant if this moron and his ilk did not meet any success ; if the media unanimously denounced ; if developed countries castigated with one voice ; and if no one was interested in the lies of these failures desperately looking for celebrity and power.

Of all those who have nothing to say, the most pleasant are those who keep silent. (Coluche)

But then, in this so-called democratic world, all ideas can be defended, especially those who do not disturb the established order. All these gurus make the fortunes of banks in addition to theirs as they increase the prosperity of the system in addition to their dirty little scheming. See the mephitic pride of Lafayette Ron Hubbard, founder of Scientology – a sad sect severely fought in France but legal elsewhere, and even considered a church in the USA where it does not pay any tax. What a dirty shame! 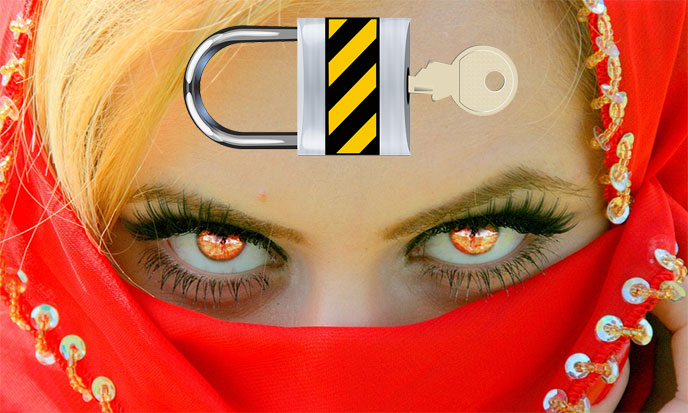 But there are many other subjects of indignation. Such hypocrisy of the Dalai Lama, a great collector of Rolex, a great destroyer of consciences, masquerading shamelessly soft Lamaists pope, to the detriment of the Karmapa, in violation of the canons of religion – a big liar who draws fortunes from his Western followers. All around the globe, billionaires of spirituality are surfing on the global melancholy to pocket ever. And the clients are not missing, they grow more and more numerous every day!

Naive, uprooted, forgotten souls, infirms of life, misfits and junkies are inexhaustible pool of worshipers where the gurus just have to pick up.

Western religions are experiencing a downturn that benefits fundamentalist and sectarian terror dealers. The crowd of believers disappointed by their religion are joining sects. Or any of the various fundamentalisms! Bearded or shaved, Islamic or Buddhist, Adventist or taxidermist, the guru is a wound. Mainly westerners.

You can not get rid of by legal means, the sects are protected in many “democracies”. Freedom of thought is not intelligence. Whatever the legal way. Perverted and wrong, justice is in the hands of the Matrix.

Eliminating the gurus is yet a work of public salvation. I spent my life hunting them down, I infiltrated into many sects to see them more closely, and foil their machinations. These crooks only live on the naivety of their followers. Be wise enough not to fall into the trap.

One can easily avoid masters, while masters can not avoid disciples. Putting your destiny in the hands of any person is selling your soul to the devil. Devil is the one who claims to control you, who knows better than yourself what suits you and what doesn’t. 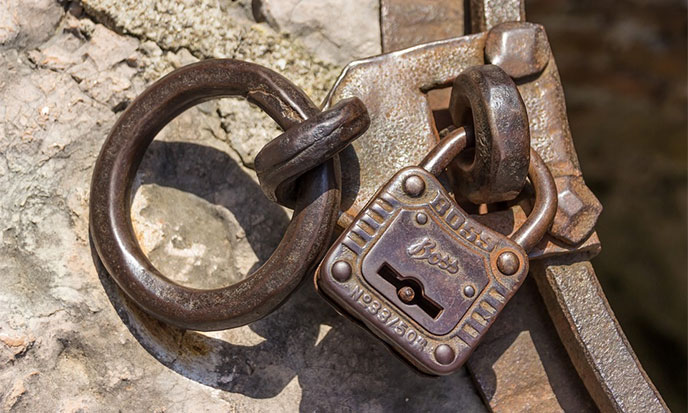 Yet it is never harmful to study the work of a sage or prophet. I even recommend to study more than one, in order not to align -unconsciously- the thought of a single person, as great as it is.

One day André Franquin, the father of marsupilami, gave this advice to a young cartoonist : “Never be inspired by a single author. You can copy as much as you want, copying makes perfect. But be sure to copy several authors if you do not want your copy to become servile and your personality to dissolve in your model.”

All cartoonists are not the same delicacy, some even play guru with a complete lack of modesty as skill.

Wolves have taken the lamb skin. This is the century of false prophets and merchants of bullshit. They all have something to sell that will change your life. They all want to make you the ideal person you have been secretly dreaming forever.

As for you, you have no need amulet, lucky charm or hope. The guru gives you all the hope he can. That’s the only thing he can give you, it costs him nothing and it keeps you in his addiction. Hope is a poison that exempt acting: you put your fate in the hands of divine providence rather than cherry up and cope with it by yourself.

Help yourself and heaven will help. But do not expect the larks will fall ready roasted in your lazy mouth. That’s the hope. A plaster on a wooden leg. Fork against thirst. As guru, hope you infantilises invalid and you will shrink. Confidence in you is the only antidote to Christian hope, this gross scam that has made us powerless insured servants, protected against life and foremost.

I know I am right and everyone else is wrong. (Bernard Werber) 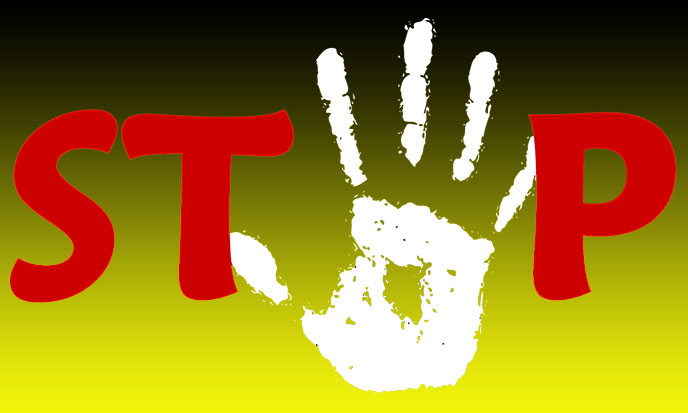