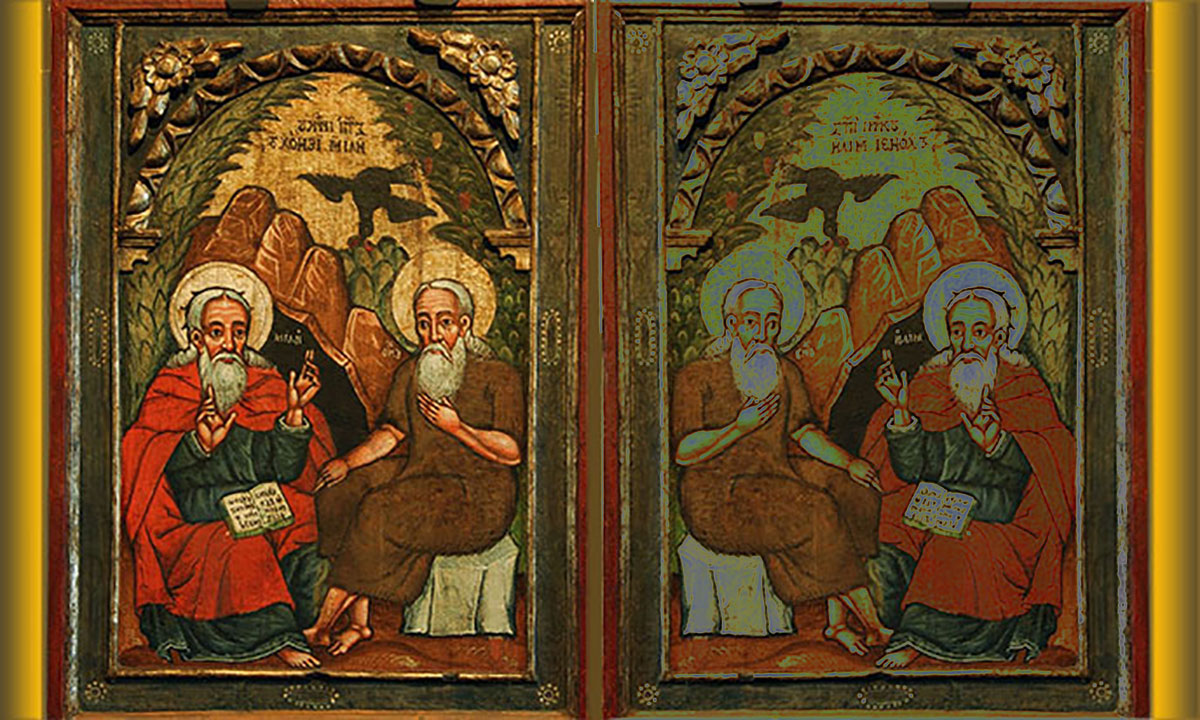 “Henoch walked with the Elohim, and then he disappeared because the Elohim kidnapped him” Who is Enoch –that mysterious patriarch who mixes with the gods?

And why this founding father honored by the Jews and the Christians found himself banished by these two religions? Is there a connection with what he tells us? Let us have a deeper look. If only one trusts the Hebrew calendar, Enoch would have lived from 3139 to 2774 BC: thus he would have spent 365 years on earth, what certifies the Bible. Come on, it is too good to be true… Could this be a symbolic figure, as it is believed by many scholars?

“This is probably to refer to the reckoning of the dates of movable feasts of 365 days per year, largely practiced in the Persian and Hellenistic era, that the age of the patriarch is 365 years” thinks Melusine VaglioEssayist, author of the book Elohim, another story of evil, Armand Colin, 2010. Curious way of thinking. If you think this figure is symbolic, if you do not give it any historical reality, in short if you think it is wrong, then all other figures from the Bible may be wrong too… and probably are. We cannot therefore go on about any biblical date …

Oy! What will the Rabbis play with?

To say the truth, as we have seen, the patriarchs were not exactly like us. The Extraordinary Adventures of Enoch, who was the seventh after Adam, will be sufficient to convince us. Between the lines, one can even conclude that the character of Noah, the last of the Patriarchs, hero of the flood and the renewal of humanity, could be a Nephil! Yes, one of the Nephilim, these divine giants who copulated with human women. Were the Patriarchs gods? It is quite possible…

If this is the case, they were of very large size… of very extensive knowledge… And their exceptional lifetime can not be called into question with the stroke of a pen. The longevity of the former gods is attested everywhere. That of Enoch still raises altercations of MPs…

“The total number of days of Enoch was three hundred sixty five years. Then Enoch walked away and disappeared with the Elohim because the Elohim took him with them.” (source)Genesis V, 21-24 Oh dear! It is a story of abduction! Enoch was abducted by aliens. Damn but this is for sure! Quick the following of the story, will say the excited reader. Alas no, there is no following. Spielberg or Cameron did not release it. I give them the idea freely, Hollywood misses some, apparently. What happened to Enoch among the Elohim?

The anointing of Henoch

And the Lord’s own mouth called me: “Courage, Enoch, do not fear, arise and stand before my face forever!” And Michael, the great archangel of the Lord lifted me up and led me from the face of the Lord. And the Lord felt his servants and said: “Enoch will go up and stand before my face forever!” The Glorious bowed and said: “May he.” The Lord said to Michael: “Take Enoch, remove his earthly garments, and anoint him with the good oil and clothe him with the garments of glory!”

Which can mean both “Deputy Michael, before the departure of the vessel, help him protect his skin with sunblock – but hey, use the good stuff, you do not bullshit me again – and do him take a galactic flight suit. “ Then Enoch left with his new buddies to play new games under new skies. When Genesis tells us that he lived 365 years, it would be just to add “on this earth.” Afterwards he is said to have lived 365 years again. Who knows? That is the problem, nobody has ever returned from beyond earth to tell us what’s up there.

Eternity is a long time. Especially to the end.

The patriarch Enoch was beloved of the gods, who refused him no gift. They even ended up taking him with them in their distant planet. He had fun with them for 365 years. The Book of Enoch was removed from the Bible and of the Torah because too clashy. Out of context, near sacrilege, these astronauts gods in their rocket taking Enoch on their exoplanet! Neither the priests nor the rabbis could let say such nonsense! Here’s how the common sense eliminates conspiracy theory. Many important information are erased by stupidity, which is with the common sense the two best shared things. What has he done so extraordinary, that prophet? Everything. In his life, nothing but weird.

On earth Enoch was a prophet: “He saw in his sleep a vision of the past and the future. He saw what would happen among humans, generation after generation until Judgement Day, he saw and knew everything.” (source)Jubilees IV 16-25

But Enoch was also a civilizer : “He was the first human born on earth to learn writing, wisdom and science, and to write in a book the signs of heaven according to the order of the months, so that humans know the seasons in their right order, months after months.” (source)Jubilees IV 16-25 “He also spent six jubilees of years in the company of the Angels of God, and they showed him everything which is on earth and in heaven as well as the authority of the sun. And he put everything in writing. He testified against the watchmen, those who had sinned with the daughters of men.  They had indeed taken the initiative to copulate with women and so to corrupt themselves. He was removed from between humans: we took him to the garden of Eden, to greatness and honor.” (source)Jubilees IV 16-25

“The late Jewish mystical literature tells that Enoch, transported to heaven, was received among the angels, and that it is he who is known as Metatron and Michael, one of the first princes of heaven.” (source)Melusine Vaglio, Elohim, another story of evil, Armand Colin, 2010  In short, the Bible does not speak much of him and for good reason: the Book of Enoch which appeared once in the Bible as the Torah was banished of the two holy books … Think of it! Fucking angels, multiple gods, flying machines, other inhabited planets, a shocking nonsense! Rising against him a coalition of right-thinking people, the Book of Enoch is blacklisted by the priesthood and banned by the rabbinate. One should say the Books of Enoch, as they exist in several versions, but not always complementary. It looks like a collage of several different works. In the most complete version, that of Qumran, the book of Henoch appears to be the compilation of a literature much larger and much older. This is certainly the opinion of Joszef Milik, leading expert of Qumran manuscripts.

The most interesting section is the first, the Book of Watchers. A testimony that smells heresy … so strong that it was rejected both by Judaism and Christianity, removed from the Torah and the Bible! What does it say ? Another version of Genesis, which is likely to have been the original version, for many incongruities of Genesis find a whole new meaning here, a clear and intelligible one.

Enoch tells us how beings like us, but more learned, have “manufactured” us using genetic bricks. This first version of Genesis is told in detail in several articles. You will find there the different episodes of the creation of man by reptilian aliens. Er … when I say creation, I exaggerate. They just have a little cobbled together from existing genetic material. Certainly, it tingles. Yes it stings, yeah, it irritates everyone who earns his life thanks to the biblical version. And it itches a lot of rabbis as well. And it must tickle even a few imams. For me, there is no difference. Religions are like other mythological corpus: neither more nor less credible. And blind belief is not in my arsenal of investigation. If faith is indispensable to me, doubt is not less. Trusting in the madness of chance, always I prefer rhyme to reason. 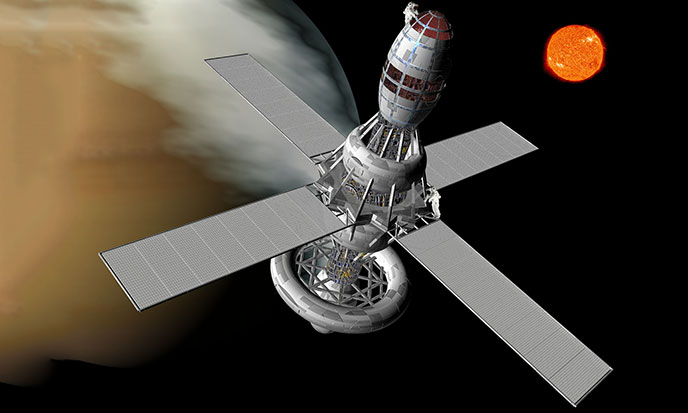 The portrait of the patriarch would not be complete without examining his similarities with another biblical figure: Jesus. See this page.