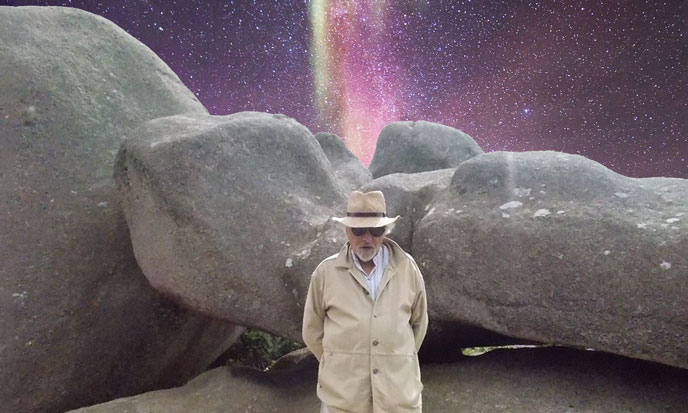 The art of dreaming is an incredible practice of Yaqui sorcerers to change the world with their dreams. The Naguals teach this art. Unfortunately, we do not ever have a Nagual at hand, you should say. In fact, we do. When the time comes, the Nagual come to you. Open wide the fairy eye. In the meantime, here are some Tales of Dreaming.

“At sixteen, I made my first body outing. It was in 1965. Teen like the others, I did not take drugs or alcohol. It was the time yet. Nor did I have the slightest idea of ​​enlightenment. Easter holidays in Brittany, I was gardening. Suddenly I felt the handle of my spade lying down, stretching endlessly. I felt thrown into the sky. I was hovering about ten meters above the garden. Open-mouthed, I contemplated the sea and the sails. The colors were multiplied into an infinite prism. Balls of fire flowed over the music of the spheres. Below, a curious old man was digging his garden. It was me !! While I was hovering, my body continued to live without me, as if nothing had happened.”

I decided at the time to keep this for me, and I did well. In the crowd of candidates for fame, I have always had nausea. The psy phenomena are often the open door to the psychic mover. To live happy, live hidden.

I was 16 years old. Here again, at Erquy, Britanny. I had to accompany a friend to Saint-Cast on my motorbike. We did not have a helmet or any protection. August 15th, it was so hot, we only wore a T-shirt and a bathing suit.

There was no double saddle or footrest, he sat on the rack. His feet were dragging on the ground, he should lift them during the forty minutes that the journey would last. He must have forgotten, or he had cramps in his thighs. In a sharp bend, the bike lay on the gravel. My head hit the asphalt.

The shock was tough, but the important thing: the bike was allright. We got up, dusted. I got back in the saddle, I dropped him off at Saint-Cast, I went back to Erquy. And I had a syncope. My brother-in-law studied medicine. He hurried to give me a heart massage. But I was no longer in my body. I was floating in a corner of the ceiling. The whole family was around my body and my brother-in-law hitting on it.

I shouted to them, “Stop, I’m gone, turn around, I’m on the ceiling!” Nobody heard me. Nobody saw me. So I realized that I was dead. And I regained my body. (source)Xavier Séguin, extract from the diary

“For years, I like to take a nap in the afternoon. When I was apprenticed to my benefactor, I fell asleep on a couch, deep, even to snore in the middle of warriors and apprentices together around my benefactor to listen to him telling stories of power. 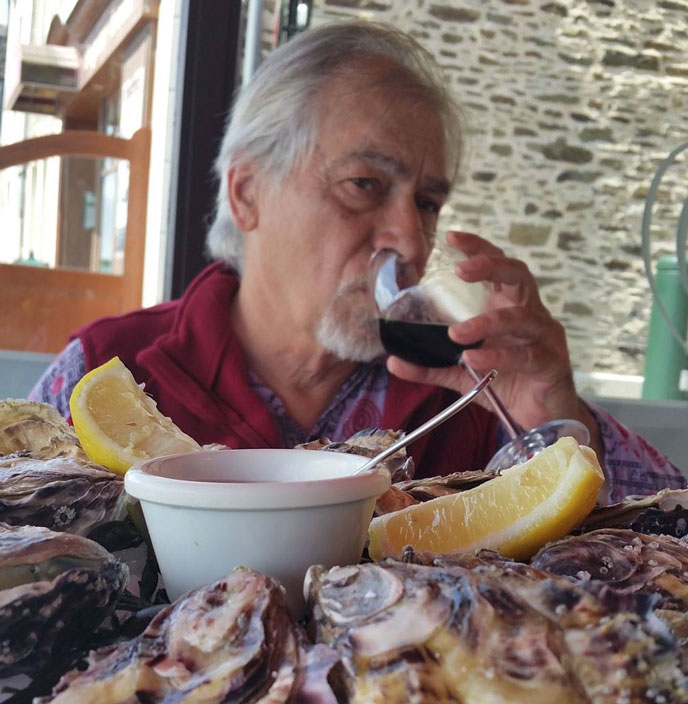 I slept deeply without ceasing to follow the conversation that took place over my sleeping body . So at times, without waking me in the least, I intervened in the conversation. It became a game between my benefactor and me. He suddenly spoke to my sleeping body , which replied in a sepulchral voice , between two snoring. This is how I learned to direct me in my dreams. Lucid dream is to live out a body in full consciousness. I experienced my first conscious outing body at the age of sixteen. I have not told anyone, convinced that I had better hide it as a shameful disease. It was a pretty good decision. Otherwise, I would never have a normal adolescence.  Almost normal. I got quite a singular passion, derived from my body outing I suppose: exploring the rooftops of Paris. With a friend of my ilk, we experienced exciting races, dizzy and heavenly afternoons.”

Dream is to live a split self, bilocation. You’re asleep and awake at the same time, you’re here and there. One of the two is a double, but your consciousness is in one or the other. No simultaneously. Alternately. Strange sensation. There a few years ago, I wanted to take a bath under the full moon of February. The Channel waters were freezing, but I did not feel anything. I was elsewhere. I swam out to sea, the tide was retiring, I felt good. Unchained … I remember thinking “stop as soon as you go beyond the tip, you will be taken by the tidestream, and you’ll drown” but it felt unreal, I kept on swimming towards the dark endless night, vast as the sea, and icecold too. Later, when the current took me, I repeated again “you’re gonna drown” but it was a simple statement as if someone else was concerned. I was out of everything, and everything was okay. Then I had the image of one of my places of power behind me on the coast. A magical rock where I liked to sit facing off. Suddenly I found myself on this rock. Without savboir how I was ripped off to the embrace of ice water, I jumped several kilometers until rock on the cliff.

No, it’s worse than that.  At the same time I let myself sink down into the icy water, I was also on the cliff, facing the dark night, listening to the monotonous sound of the waves below.  Yes, I could say that I had dreamed the whole story …Yet I had a quick short breath. On draft, I ran to my house with chattering teeth . I was exhausted as after a sustained effort. My clothes were soaked. I shivered uncontrollably me.
Somehow I got up, I went in hesitantly race to me, through the trees.  How did I? My teeth were chattering, my clothes weighed as glossy lead, but sweat flooded my face and torso. A cloud passed over the round face of the moon. I could sworn it has a wink.” (Source)Stéphane Kervor, Nagual 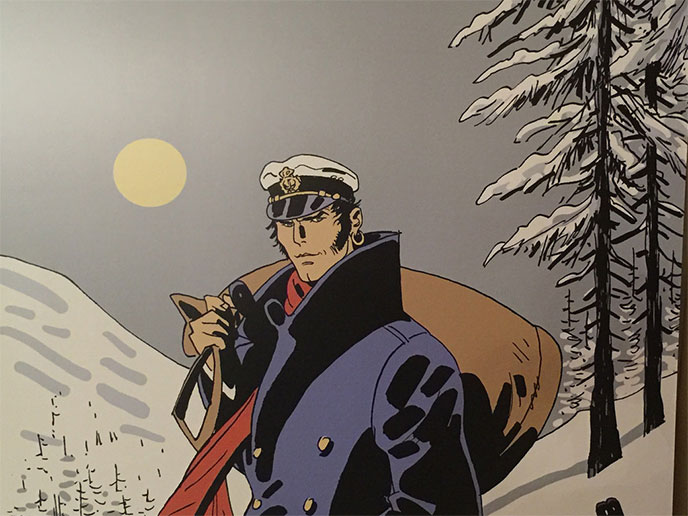 It a beautiful harmony when doing and saying fit together. (Voltaire)