That makes sense. Just look. Good God! It’s obvious! You can’t go wrong. Or you do it on purpose. It’s crystal clear. It flows from the spring. You have to be blind not to see it. Damn it, of course! Sure and certain. Not a shadow of a doubt, you can see it as the nose in the middle of the face.

No. The evidence is often tricky. What pops in your eyes makes you blind. You confuse Lamartine and Shakespeare. You take the vegeubles for Sauternes. The evidence is heavy. Overwhelming. It is obvious. It crushes everything with the delicacy of a Russian tank. Beware! You let yourself be fooled so easily.

“What?” said you. “It would take a fool to miss such evidence!”

Not at all. You are wrong again. The asshole is the one who swallows everything obvious at first sight. Check. Check and recheck. The weapon of doubt is part of the arsenal of the finder-light. So you check thoroughly. Never check without supplies.

Follow the example of the famous light-seeking fox who gave up in the 20th century. Don’t believe your eyes. Not yet. Not so fast. Look for the little beast. Look. Speckle. Discern. The conclusion comes at the end of the instruction. You are just a pawn in a gigantic game that infinitely exceeds us. If you do not use ALL YOUR WEAPONS, you get eaten straight.

Please, stand up straight. Don’t waste your lives. You only have seven. 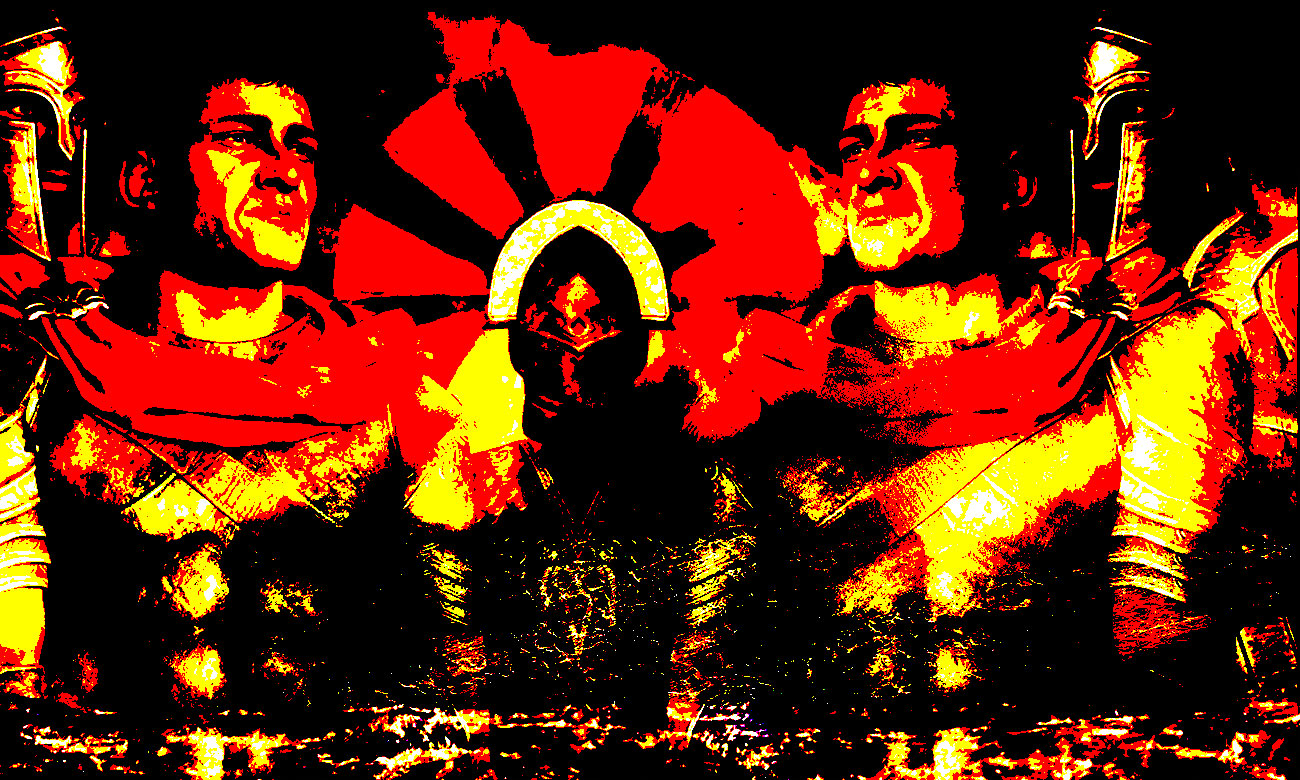 Do not forget that if they do not think like you, they are proud of it. Your insults flatter them. Because they fuck you.

In a very long time on the planet Rama, under the sun of Aldebaran, will live a man called Saul. He will know good and bad fortune, success in business and success in love, the loss of all his possessions followed by that, dazzling, of the affection of all his companions.

His path will constantly pass from the murky depths to the dazzling summits, where the brilliance of Aldebaran Tronhb is so strong that one must wear the black crystal helmet on pain of losing sight, with the retina burned to the optic nerve. And it does not stop there. A horrible death by bodily desiccation awaits the poor blind man. A vital instruction: never venture alone on the acidic summits of Aldebaran Khoui.

For me coming from the distant planet Terra of the Sun, this blinding glow would kill me if I possessed a physical body. There are places that are frequented only in astral. A star belly. The serpentine corridor of death. The holes of interplans worms. The inside of a black hole. A portal of stars. The explosion of a supernova. The first Big Bang. What else?

Saul will choose solitary exile instead of staying in the central area closer to the star. Asocial, taciturn and clumsy, Saul will be exiled to the tiny planet Holy Ahn, a picturesque asteroid clinging to the vertiginous interplanetary cliffs of Shkar Feeez, constellation of the Ventrus Mountains. The nearest hospital being at 20 parsecs, you’re treating yourself with a wifix robot.

Remote-controlled scalpel, slicing and sewing sanitized without pain, high tech, every single compress is connected. In the tutorial, everything is on tap. Except what’s not there. Really useful stuff, as usual.

Saul will have trained himself. He will have the grade 112 engineering level, on an experimental planet of interactive psycho-technology. Thus will he lead a life of comfort, of opulence itself, alone on his private planet away from the galactic highways. A quiet life. Too likely.

So, when that bomb falls on his face, he’ll take it pretty hard. Everything will break clean: tuto, transpac, telehop, total assist, zinc-plated, damned, dead life support systems, he will be alone with his shit.

But the bomb won’t just do material damage. He won’t have any way of knowing that — almost none. But he’ll know he’s screwed like the rest. The bomb will do a good job. He’ll write this — for himself: who can read it in this dying desert where it will die? 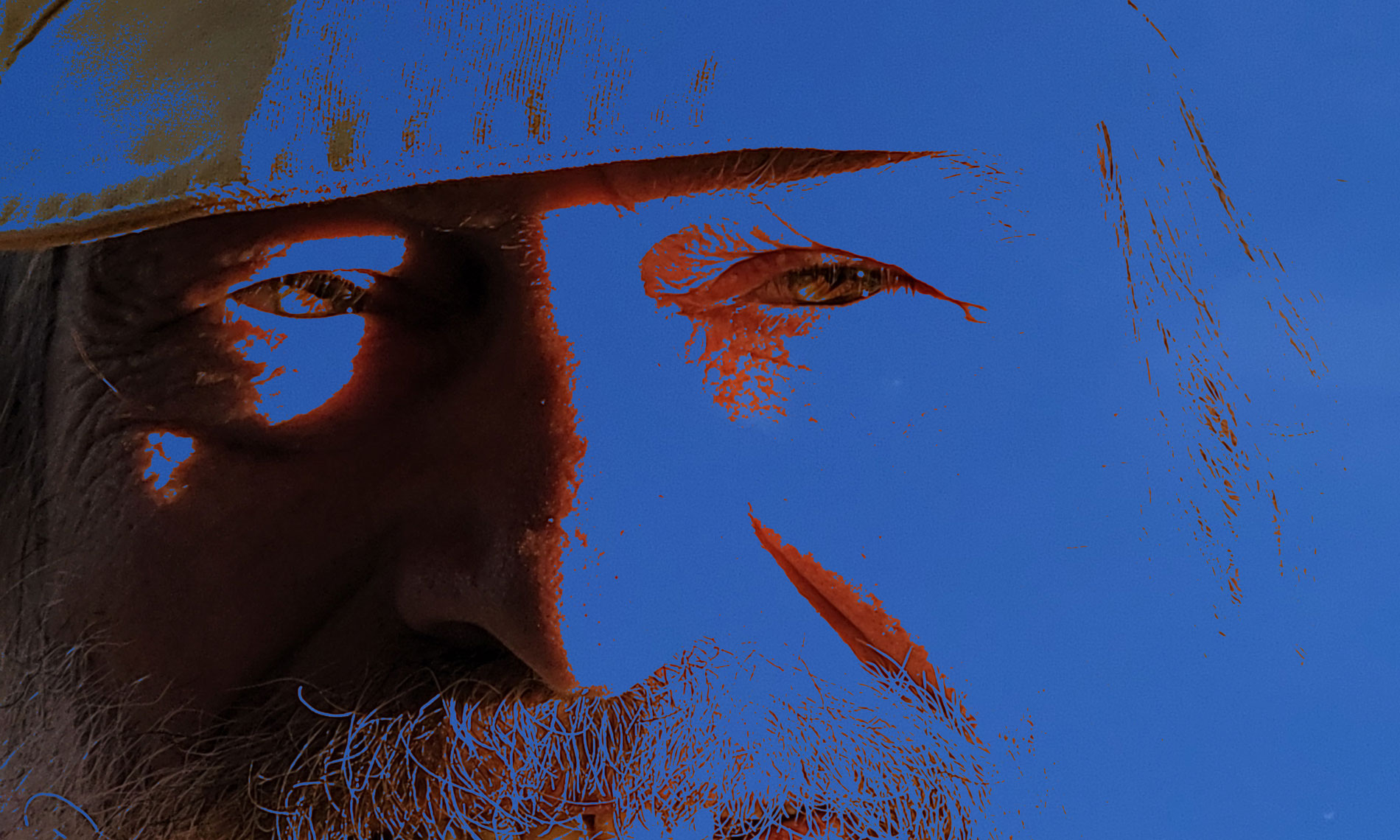 I still have a pocket mirror saved by the bomb, I look at my face dying, I will cry well but why do? Those who are going to leave have something in their eyes that alert me. I know then that this look off is that of a dead person on probation.

The undead, I’ve seen so many. I see one who owes them nothing. He has those dead eyes, white like a boiled hake. Those who go away warn us in their own way. Their smell is no longer the same. I’m not talking about a smell of formalin or decomposition. I’m talking about healthy deaths. They don’t smell like sanctity.

Those who are about to leave have already left. All that remains is the appearance of their earthly body, in the ultimate state that it reached during its lifetime. this moment of death frozen for eternity is the mark of the Destroyer. The Exterminator Angel nests in this mire. In this fringe. The in-between-worlds, the in-between-lives.

It’s cold as a polar bear. The sun never illuminates the fragile mineral forests with the thin branches that the wind makes tinkle, with transparent trunks, with crystalline leaves, these white trees of blue silver where the sun reflects from a heating projector, halo of comforting light that creates the Earth around it, memory of Terra that I take with me.

They saw me dead

They looked at my eyes and declared me moribund. My dead gaze betrayed me. Since the time my life stunned me, it had to happen. Sooner or later, it always happens. No one cuts it.

Someone who dies is not always aware of it. He thinks he is physical when he is already a shadow. Glued to the ceiling, I call my family pressed around a body whose sight disgusts me. The body of a 16-year-old who looks less like me alive. But what are they doing around this corpse? 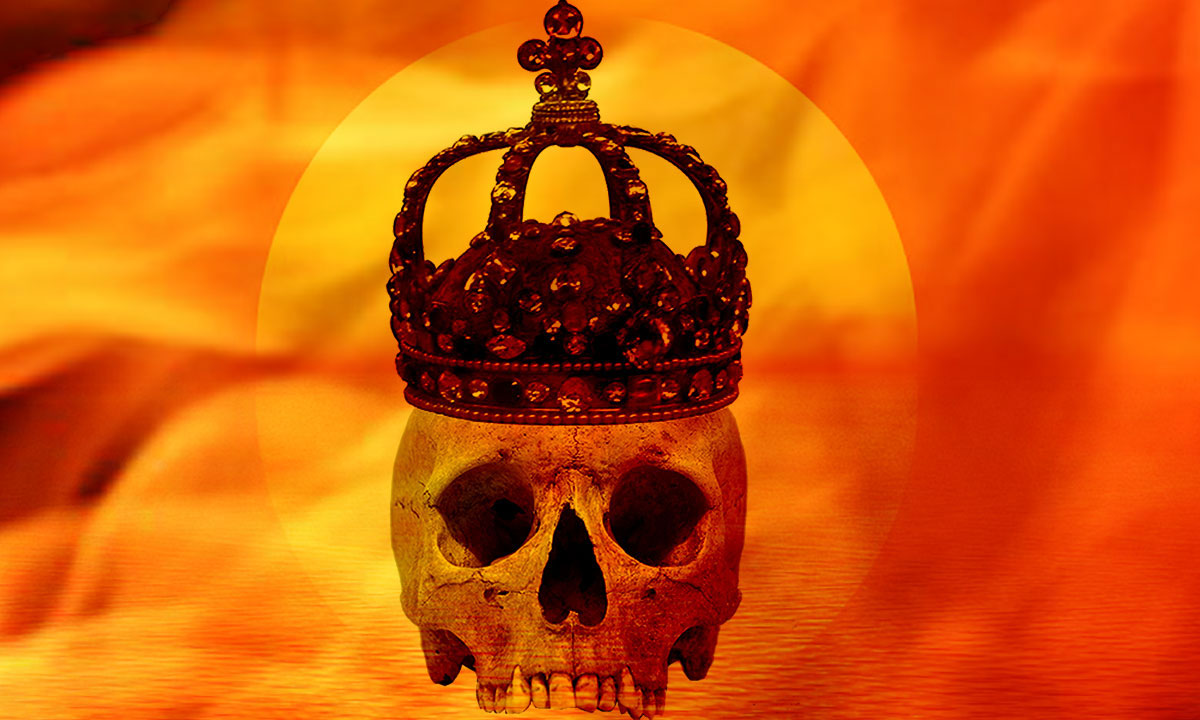