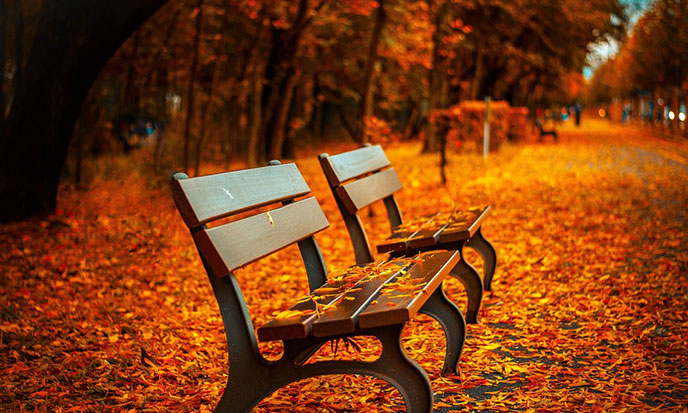 A dustman walked down the street of Perfumers when he suddenly fell unconscious. They tried to revive him with sweet essences but his condition only got worse. One of his colleagues came to pass who immediately understood the problem: he put under the nose of his colleague a smelly trash can. The dustman immediately resumed knowledge exclaiming: “Wow, this is perfume!”

This story – belonging to the repertoire of the ancient sages Sufi – is presented here in the version of Idries Shah. It contains a priceless teaching which is – rarer still – explicit … 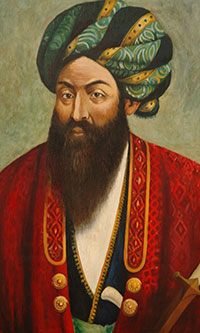 Even if it evokes realities that remain inaccessible here below. What can we say about what awaits us on the other side? Many wise men have tried, all have faced the same obstacle: unable to validate their assumptions.

We must prepare for the transition where there will be nothing like what we are accustomed.

After death, the entity must respond to stimuli to which it is impossible to have a taste now. It is therefore difficult to prepare effectively. Only one training is recommended: detachment.

If you remain attached to the small number of familiar things, objects, people, situations, habits, they will be very unhappy, and we suffer as much as the garbage in the street of Perfumers.

What is the afterlife, if there is one? Very clever who can be sure. Or very fool. Some people went to see, but those are always returned: proof that they were not really dead. What happens in a NDENear Death Experience? The being has left life but is not dead yet. In this in-between called purgatory or limbo, the reverse is possible. Then came the point of no return. From there begins the total unknown, you can’t say anything with any authority, because no living person has any nor can have any. Nobody is back from the dead: Death never gives back its prey.

And the dead? The dead! Are they reliable?Grateful Dead is reliable all right

Nobody has ever made any assessment of the reliability of the dead who come to talk to psychics, spiritualists or crooks. Which, in my opinion, does not make much difference – no offense to the unfortunate followers of Brazil pope Allan Kardek. You should know that Kardek, sulfur inventor of spiritism, is the most famous French in Brazil – and the most respected too. Lord have mercy on us.  In France, he is almost forgotten, yet his tomb is one of the most ornate in the Père-Lachaise cemetery – together with Jim Morrison’s.

Do not invoke anyone, angel or devil. You’ll be cheated in both cases. Ghosts are weird. They have access to a lot of memories, it upsets us, but it proves nothing in the astral akashic is accessible to all. Who says they are not lying? Interesting story to go, so we invoke them again, to continue to live, even poorly, an earthly reality they lack? 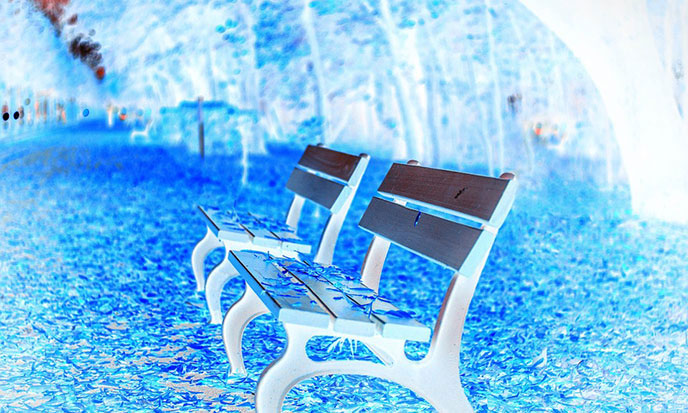 For several years, my friend Jean-Claude Flornoy had the gift of talking to ghosts. I do not know how the rumor spread, the fact is several Norman peasants have used his services. One day he was visiting a farm which included a haunted house. It was an addiction that the farmer wanted to make a cottage with.

Flornoy soon came into contact with the wandering soul that haunted the place. It was a poor woman who died in 1768, fell in love with the beadle, and since she took him to a saint, she was still blaming her so severely that she could not bring herself to leave after his death.

She reproached herself for having offended God and the Catholic faith, she believed she was forever lost, so she was remained tightly linked to this miserable life and the home of sin: this haunted house was once the rectory where she had sinned with the beadle.

Flornoy has received her confession and set that poor woman free. As simple as that. Go, he just said. You can go on your way, nothing is keeping you here. And the ghost disappeared never to return. The dead are sometimes attached to a wasted life, to a crucifying regret or unforgivable crime. You just have to cut the link and let them go, as can the nagual. This is what he did.

And so he had several opportunities to speak with dead people. He did it often. But he has learned nothing from them: the dead people he met were not yet entered in the other world, they remained glued to this world. They were in purgatory. Therefore their testimony could not teach us. This titillating paradox has not escaped the brilliant Bernard Werber, who writes perfect – and well informed – thrillers. 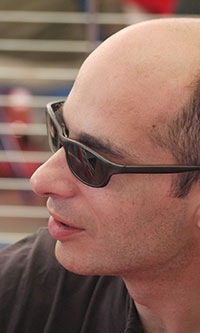 One of his novels, Les Thanatonautes, did not have the success it deserves and that is unfortunate. Because this novel dare to talk about death, and it is a terrible taboo. Death is shameful – so hidden. In short, Werber imagine a clever process to visit the dead, and especially to return. It is a trick using the golden thread that connects our physical body to the astral body. At death, the astral body leaves the physical body by breaking this golden thread. The Thanatonautes – or death travelers – shoot a deadly poison and before being resuscitated by the antidote, they explore the death further and further with their astral body.

You can always back the moment when are cut the ropes with human life. This does not open of one inch the door of mystery.

To push the limits, you enter the infinitesimal, infinitely small where everything is diluted across reigns of quantum physics where the Schroedinger cat is both alive and dead.

When the door opens

When the door opens, what do you see? What do you get? There is the known and there is the unknown. There are two different kinds of unknown: – the knowable, whose research is exciting and discovery is exhilarating – and the unknowable, which is endlessly escaping to an impossible quest. Depressed, the researcher will end up dying, emaciated, internally sucked by the evil that does not forgive, neither in this world nor in the other.

Innumerable are our ways and our homes are uncertain. (Saint-John Perse)