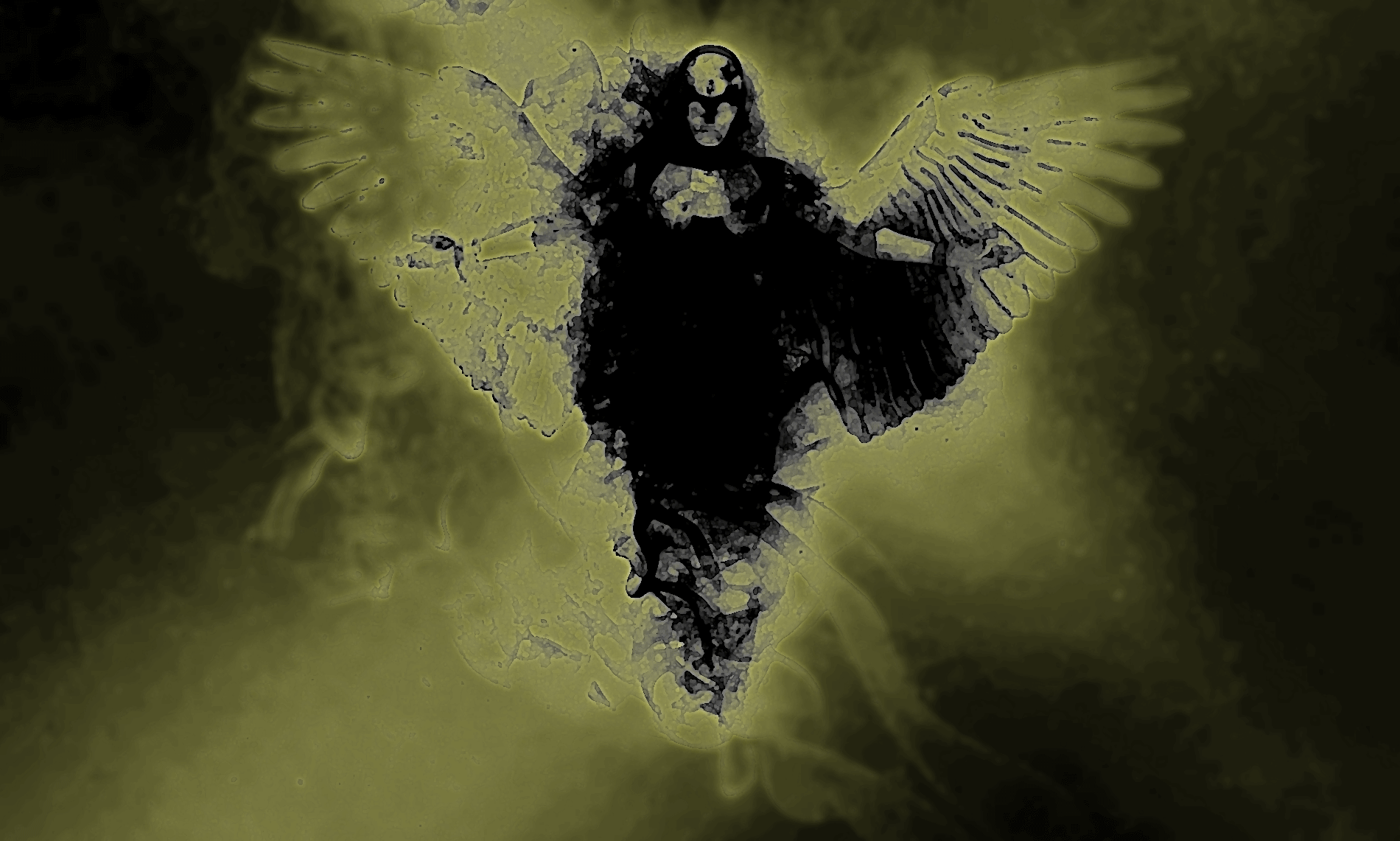 We have seen how, in some Kabbalistic tradition reviewed by Quebec psychoanalysts, the angels could be seen as spiritual emanations, domestic factors of progress and how their invocation is precious. I protest with energy: this is wrong, radically and totally wrong.

The theory of angels designed as field of consciousness is certainly very interesting and a typical rabbis salad. These scholars love to nitpick and niggle and prophesy to no end of unanswered questions. As all question lovers, the rabbis hate answers. Too bad, I still give my own, which is what it’s worth, no less than their own.

The angels are not field of consciousness, vibration of energy or whatever ethereal and subtle. The angels are as real as you and me. Especially me – no proof that you are but a virtual robot. Now listen, angels and giants are the same ancient people. The same. Seen by two different traditions.

The angels indeed exist, most of them being strong giant warriors, armed with death rays and whatnot, like the laser sword the Bible calls the flaming sword of Kerubim – the fearsome cherubim killers placed at the door of paradise so that humans are never able to return. 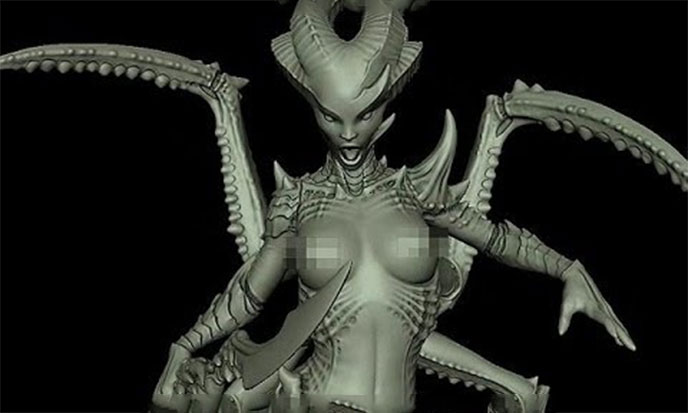 Over time, we took it all for improbable nonsense, so the rabbis arrived with their nitpick and niggle, and for centuries they fed us with gefilte Fisch and unleavened dumplings without any trace of authenticity, perfume or flavor of the first version. These gentlemen live in the etheric, the sublime, the hypermental they take to elevation.

They lower, on the contrary. They hide the truth behind scholars screens covered with pompous nonsense.

There is a real danger of invoking entities, even if you call them angels, do not you shall put away their dangerousness. Spiritualists who invoke the spirits sometimes cruel disappointments, not to mention psychological problems that can be heavy.

We do not venture into the endless depths of the ocean of all possible worlds with a mask and snorkel. For these limits around, there is no diving lessons, no rules. You invoke a particular angel on whom you know nothing – or almost: unverified gossip of a particular website – and when you are flying with the angels, it’s just “flying over a cuckoo’s nest” and the cuckoo is you, poor thing!

“Do not let yourself be invaded by any psychic entity, egregore, ghost, wandering spirit, ectoplasm, ally or other: it may well not make you orders” said Nagual Juan Matus, as quoted by Carlos Castaneda 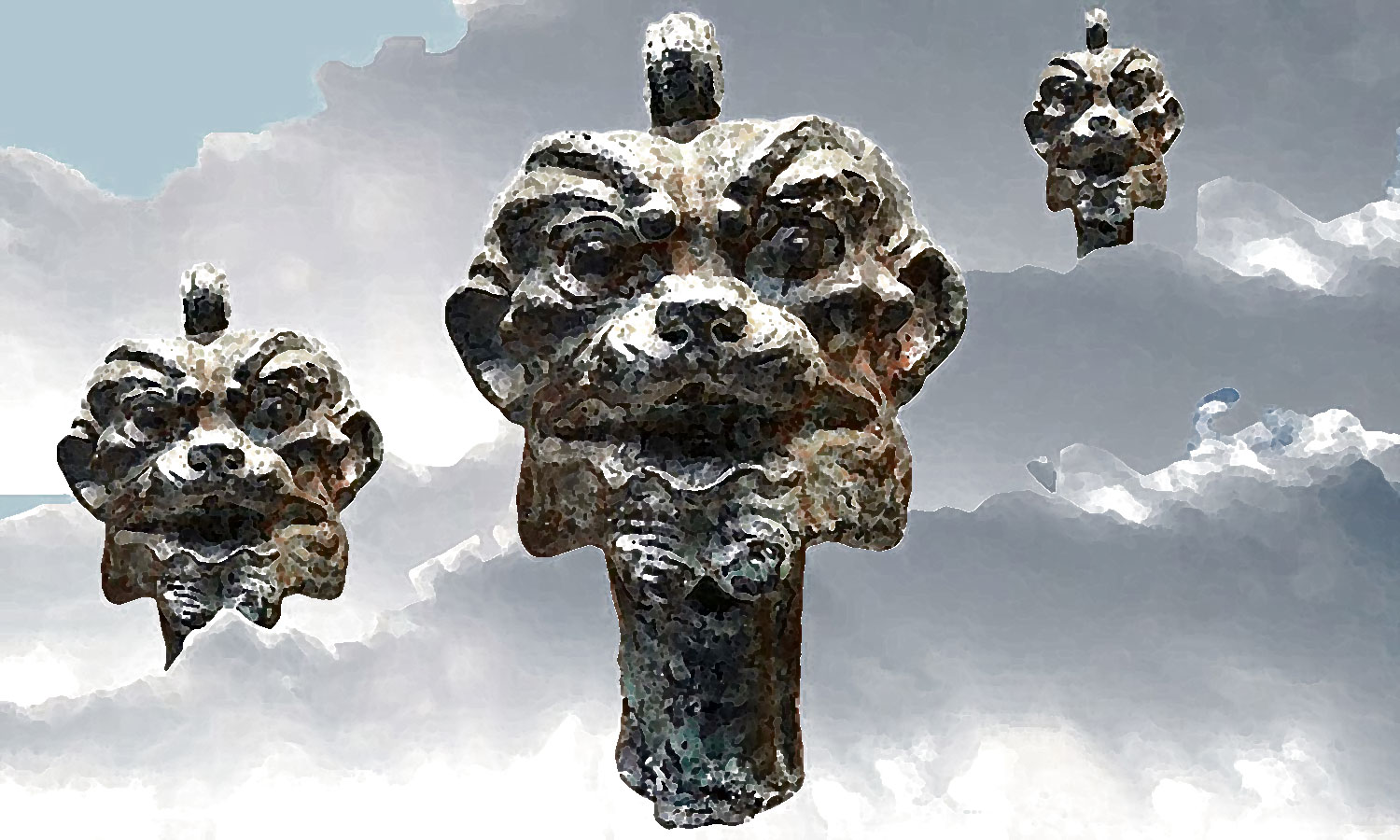 Do not listen to the irresponsible, do not invoke anyone, you’ll be cheated. Avoid angels or demons, they are one. Nobody sells ticket to infinity. There is no magic recipe for nirvana express. There is no paradise for everyone, there is no practical course of Kabbalah, fortunately! It would be such a mess.

The company of angels may be good for the dead, but it is worthless to the living. If not hazardous to your mental health.

Stay in your own light, it is your last resort.

“One must know how to attach a price to the useless, one must want to dream.The man alone is perhaps capable of an effort of this kind.”