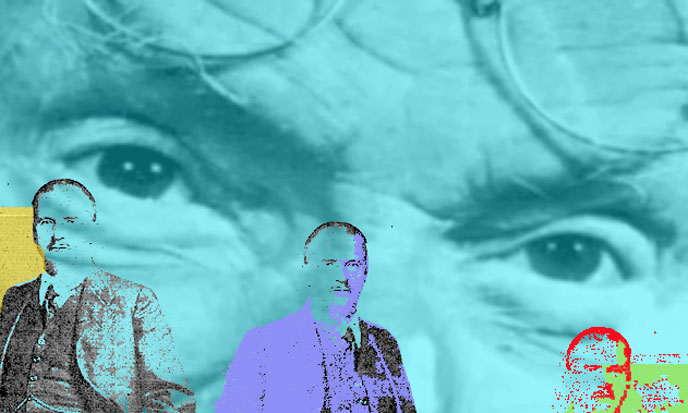 Some time ago, I evoked the soul in front of an atheist. “What soul?” she said, “I do not have any.” Not at all disconcerted, I said: “No, you have no soul, but I have one.”

And I’ll continue with the interrupted sentence. The atheist makes the face. She thought she was sure of herself, convinced that she had no soul, and now she doubted, jealous of this guy who said “you have no soul.” Now she wants one!

Ah the mysteries of the soul! In general I avoid this word-suitcase, this catch-all word which takes as many meanings as a bishop can bless. If he still has time for anything but little boys.

The soul is a fuzzy, overloaded notion, to which, honestly, few of us understand anything. The word soul comes from another era. Jung, psychoanalyst, physician, and Christian, reads this. He, whom I venerate, does not escape the ambiguities of the concept.

That is why the spirit of the depths compelled me to speak to my soul, to invoke it as a living being, existing by itself. I had lost my soul. For the spirit of this time, the soul is a thing that depends on man, which can be judged and classified, and from which we can grasp the magnitude.” (Source)CG Jung, The Red Book, Liber Primus , Fol II

Now the spirit of the depths is quite another thing: your soul is not yours, Jung tells us, it is you who belong to your soul. “So I had to speak to my soul as to something remote and unknown that does not exist by me but by whom I exist.” (Source)CG Jung, The Red Book, Liber Primus , Fol II

The spirit of the depths

The spirit of the depths of which Jung speaks does not obey a written rule, or conceived by men. The rule which animates it resembles the unwritten Rule of which Castaneda speaks, the Rule which every warrior possesses inside, the Rule which is the heart of the Nagual’s philosophy.

In those days, Jung has just discovered this opposition -or this complementarity- between the two forms of spirit. The spirit of the depths had not manifested itself before those days.

There is an explanation for that. When he writes The Red Book, Carl Gustav Jung has just passed the cape of his forties, and this age is not insignificant. At the age of 42, for the druidic tradition, comes the sixth and last initiation. The first one occurs at the age of 7, the others follow each other every seven years. The sixth initiation, at 42, consecrates the spiritual maturity. From then on, the person is complete. But his/her kingdom is no longer of this world. So are the great initiates. 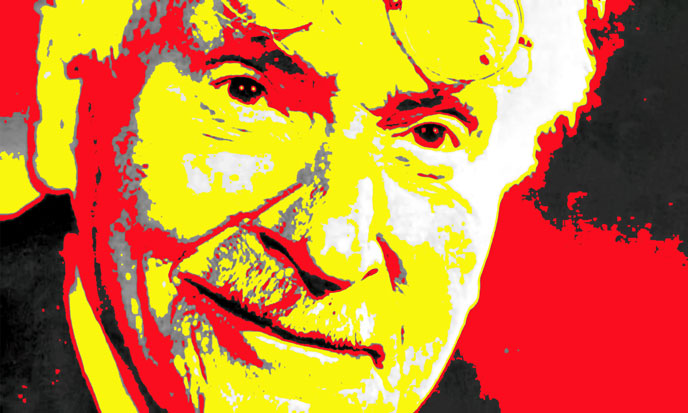 This is precisely what Dr. Jung has just experienced, which has done so far on the material, intellectual, affective and scientific level. He must consequently devote himself to spiritual realities, hence the sensation that he has of finding his soul long gone.

“If the desire turns away from external things, it reaches the seat of the soul, and if it does not find the soul, the horror of emptiness seizes on it and fear will drive it with lashes again and again In a desperate quest for the hollow things of the world to which he will blindly aspire.

He will become the jester of his endless desire, withdraw from his soul and lose it so as never to find it again. He will run after all things, he will draw them all to him, but he will not find his soul, for he would find it only in himself. If he possessed his desire instead of his desire, he would have laid a hand on his soul, for desire is the image and expression of the soul.”

The richness of the soul is made of images. My friends, it is wise to feed the soul, otherwise you raise dragons and devils in your midst.” (Source)CG Jung, The Red Book, Liber Primus , Fol II

The path to the soul

Instead of soul, I will say the higher self, it is easier to understand, and it is less loaded. This higher self merges with being at the moment of awakening. As long as the awakening is not acquired, the soul -or the higher self- floats somewhere above the person that can only join it while sleeping. And again, the person rarely remembers when he/she wakes up.

The path to the soul is therefore the path to enlightenment. It is not a garden of roses, except for the thorns. Through the ordeals, my mother used to say, “Life is a slice of shit and every day we eat a little bit.” It is up to us to climb this path. And every day the climb continues, harassing. Difficult some evenings not to yield to discouragement.

“No tree, it is said, can grow to heaven unless its roots reach down to hell” CG Jung used to say. 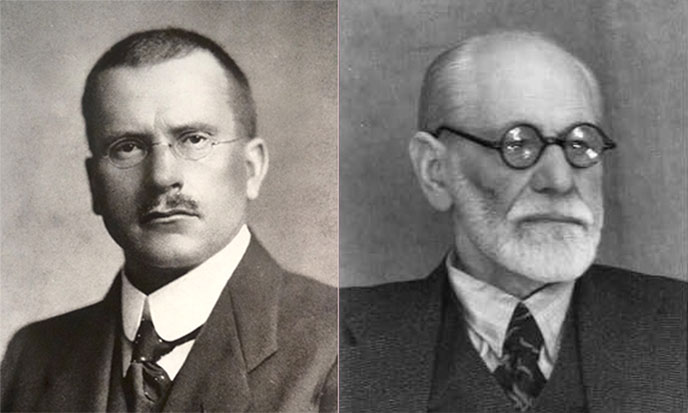 “Would there be one among you who believes that you can do without the way?” “Being able to go along with the torture of Christ, to advance in deceit, I can say that this man is deceiving himself and is harmful to himself. Makes his bed upon thorns and fire, and the way of Christ can not be avoided for any one, for this way leads to what is to come: you must all become Christs.

You will not overcome the old dogma by doing less but doing more. Every step that brought me closer to my soul aroused the mocking laughter of my devils, those cowardly poisoners who whispered their sarcasms in my ear. It was easy for them to laugh because I had strange things to do.” (source)C.G. Jung, The Red Book, Liber Primus, fol II

Even though Jesus has nothing historical, the concept of Christ was not invented for him. Many other Christs mark the unknown History of Humans. There are Mithra, Rama, Prometheus, Enki, Orpheus, Apollonius of Tyana, Emperor Constantine, and Heliogabalus before him, and Quetzalcoatl, Viracocha, Buddha …

Following them, on their track, it is up to us to rise to their level. It is the work of a lifetime, of all our lives. But I see no other goal worthy of our efforts.

Following them, on their track, it is up to you to rise to their level. You have only this life, little life of yours, to conquer the summit of yourself. How many more years? The countdown has started at your birth. The goal is exhilarating, all steps cost you, all the minutes of suffering are centuries for you. It is the work of your life, of all life. I see no other goal worthy of so much effort.