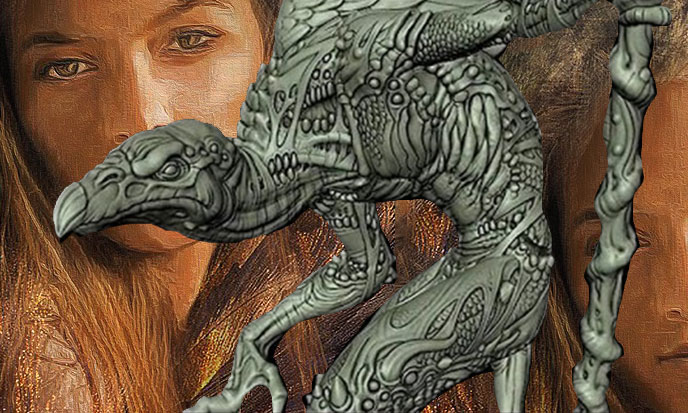 Many of us have a marked repugnance against reptiles. Some would not touch them for hteir sake. They imagine viscous, gooey, sticky. This is archi wrong! Snake scales are soft, dry and cool. Very pleasant to stroke, actually.

Reptiles have a much drier body than us. In their eyes, it is we, mammals, who are wet and sweaty. A phobia does not reason, say those who do not like snakes. To them, what I have to say is likely to displease.

Reptilians are our allies, our initiators. These are the Saturnian and chthonic giants of the early ages of this planet. They are here at home, and were upset when facing  divine invaders ANU RA AHURA, those astronauts the Sumerians called Anunnas and the ancient Greeks, the Olympians.

A phobia is not reason, it is true, but it can be explained. This is just the purpose of this article. 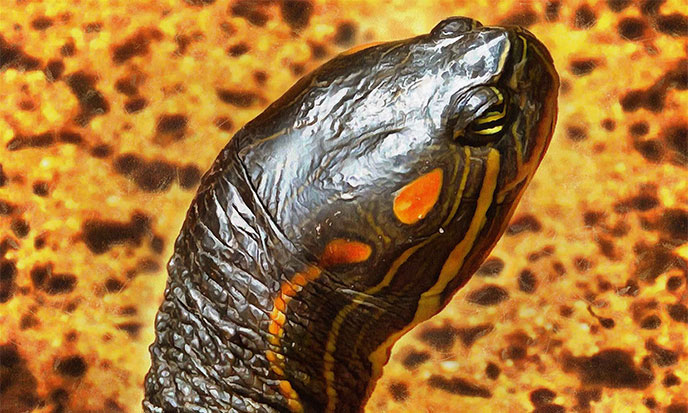 As you know, the dinosaurs were the dominant species that preceded us on this planet. They appeared almost 300 million years ago, and their disappearance would date some 60 million years ago. Other researchers think of a much more recent disappearance. Some even think that dinos are still present, hidden deep in caves or in the ocean trenches.

The first mammal only appeared 150 million years after the dinos. Yet an intelligent species emerged in mammals. The human species has multiplied their knowledge, skills, arts of living.

I am convinced that an intelligent species of reptiles appeared before us. They have been there a long time before we appeared, they grew well, and we have not exceeded them. This race is called Reptilians in several traditions.

In short, the great reptiles were the undisputed masters of this planet, which revolved round. Thereupon advanced humanoids fell from the sky. Greek mythology tells us that the Olympians came down Ouranos, ie the Sky. It could not be clearer.

The newcomers had a human appearance, at least most of the time because they were transformists. They could therefore take the look they wanted. They made a race to serve them and to entertain them too: here we came, the human species. 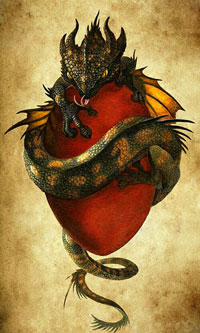 From the beginning, the Reptilians have moved closer to our young species. For a simple reason, which is the simplest, as we shall see. Sexual desire. These scaly Women found to their liking, they wanted to play with them in the hot hand and the beast with two backs. The male human was not here yet, because the Anunna / Olympians did not want the reproduction in vitro carefully controlled by their best geneticists to be disturbed by gametes of any flirty. Thus the human male, gardener of the planet, was designed much later. And he never recovered from such a shame, to the point of inventing a more favorable origin.

Since terraformers gods first created human females, only women have received valuable teaching from Reptilians. Long after this true origin, the sacred texts have been corrupted, to erase the memory of the first matriarchy for it ended in hell for males.

For centuries, probably millennia, Lilith and her sisters found themselves alone on this planet with the Reptilians and their terraforming bosses. All the while, Lilith has known no other males than the Reptilians – her lovers, her protectors, her founders, and her undisputed masters. 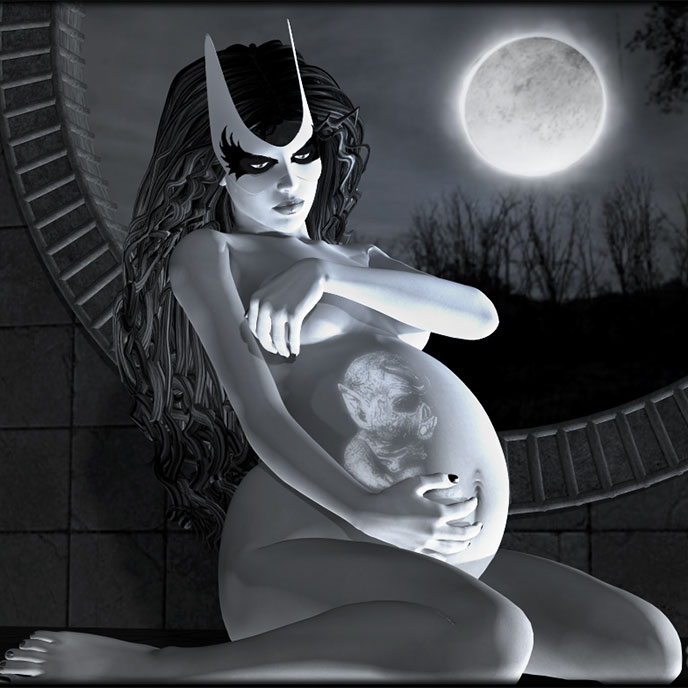 All the while, the Reptilians have initiated the Woman to their prodigious knowledge. Their civilization, say our most venerable legends, stretched without breaking over several million years. Ours, at best, barely covers ten thousand years … They might have many things to teach.

The traditions say they learned everything to our species: language, customs, maintaining, science, crafts, seduction, poetry, music … Most of their knowledge yet is forgotten by the great number. The key to magic. It concerns the will and how to develop it. It is probably the most important secret that large reptiles bequeathed to Queen mammals. 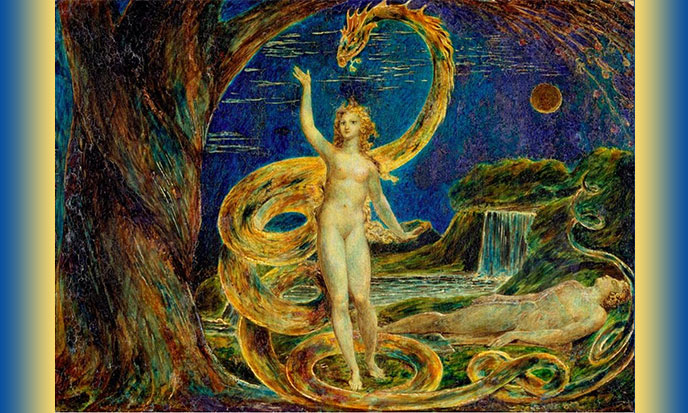 How did reptiles become masters of magic? Crawling on their stomach. The belly is the seat of the will, the stomach contains more neurons than the brain. It happens that the reptiles, crawling on their belly, store ten thousand times more valuable free energy or vril, than a brave pilgrim walking barefoot on the sacred land.

Their magical knowledge and unrivaled power has made them the most wonderful teachers. They were sometimes sweet, cuddly, cultured, fun, naughty, sometimes terrible, brutal, always powerful, powerful, powerful to the extreme. A woman do love such people. She cannot find enough around.

From the man to the true man, the way passes by the crazy man. Psychology will never be able to tell the truth about madness, since it is madness that holds the truth of psychology.