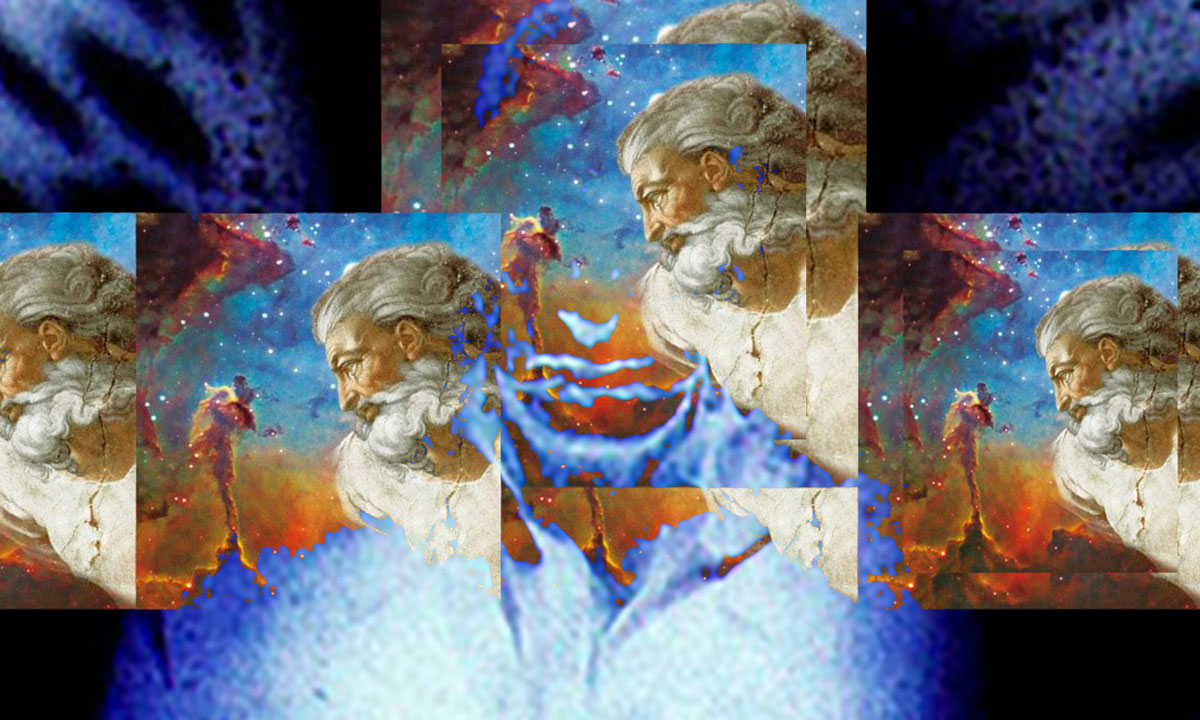 This article is very good at all. And the pictures! Thank you Kervor!!

Over the chapters devoted to terraformers, these visitors of the stars that I hold for our genetic fathers, I have allowed myself to go to excesses of severity. Often I have misjudged the gods of the past, I have mocked them, brocaded them, I have cut suits too close to the body. I confess my wrongs. For my redemption, I rename them the old ones. Between old, we understand each other.

The old guys before that agree with me. Almost agree. But not happy anyway. In their splendour of glory, all armed with light, all bristling with antennas, they appeared to me. Images and tales are wrapped around their fingers. I think I’m dreaming. Every scene, every story, every sequence is taken from Eden Saga. The old ones before show me a new world, perfect. His story seems so true, so real, more believable in its implausibility than the sad rancid story of our childhood textbooks. And I admit it, not without a breath of satisfaction, because shit, I have to say, this magnificent show that the old people offered me before, I am the screenwriter if they are the authors. The actors. The producers. The directors….

Yeah, but it’s precisely the direction that screwed up. That’s what I’m denouncing. Lack of rigour in editing. So the story is disjointed, flawed. We don’t understand anything.

“Do better if you can!” the gods told me. Who? Me?
“Yes, you. You have fooled us, mocked us, brocaded us, trimmed us suits very close to the body, too close. You judged us from a distance, you condemned us without daring to cross our gaze. Still, we did the job. We took time, several billion years. But you would have seen the work when we arrived! We have to have images from the past, we always keep a record of the state of affairs before we start terraforming. In case of dispute … whoever knows?

Dispute? I don’t get it.

“It happens that creatures of ours on a planet of ours rebel and want to kick us out. There is a galactic legal procedure to settle this kind of dispute. But anyway, this chapter does not concern you. Yes?“

He’s making fun of me. I don’t flinch. The old man goes away, I stay alone afterwards. But he’s right. Hats off to the old gods! When you terraform, it’s not words, it’s not wind! Designed to last.

I recognize that there are two or three flaws in their way of doing things. But look at the result after thousands of years. Me and our dads don’t go together. Their resumes exasperate me. They had everything to please. The momentum, the talent, infinite know-how, a multi-millennium memory, and us? No comparison possible. Flies in front of dinosaurs, that’s what we are in front of our masters.

And biting mosquitoes. Bzzzzz! Bzzzzzzz! In the long run, it irritates even a god. Bam! What mosquito? 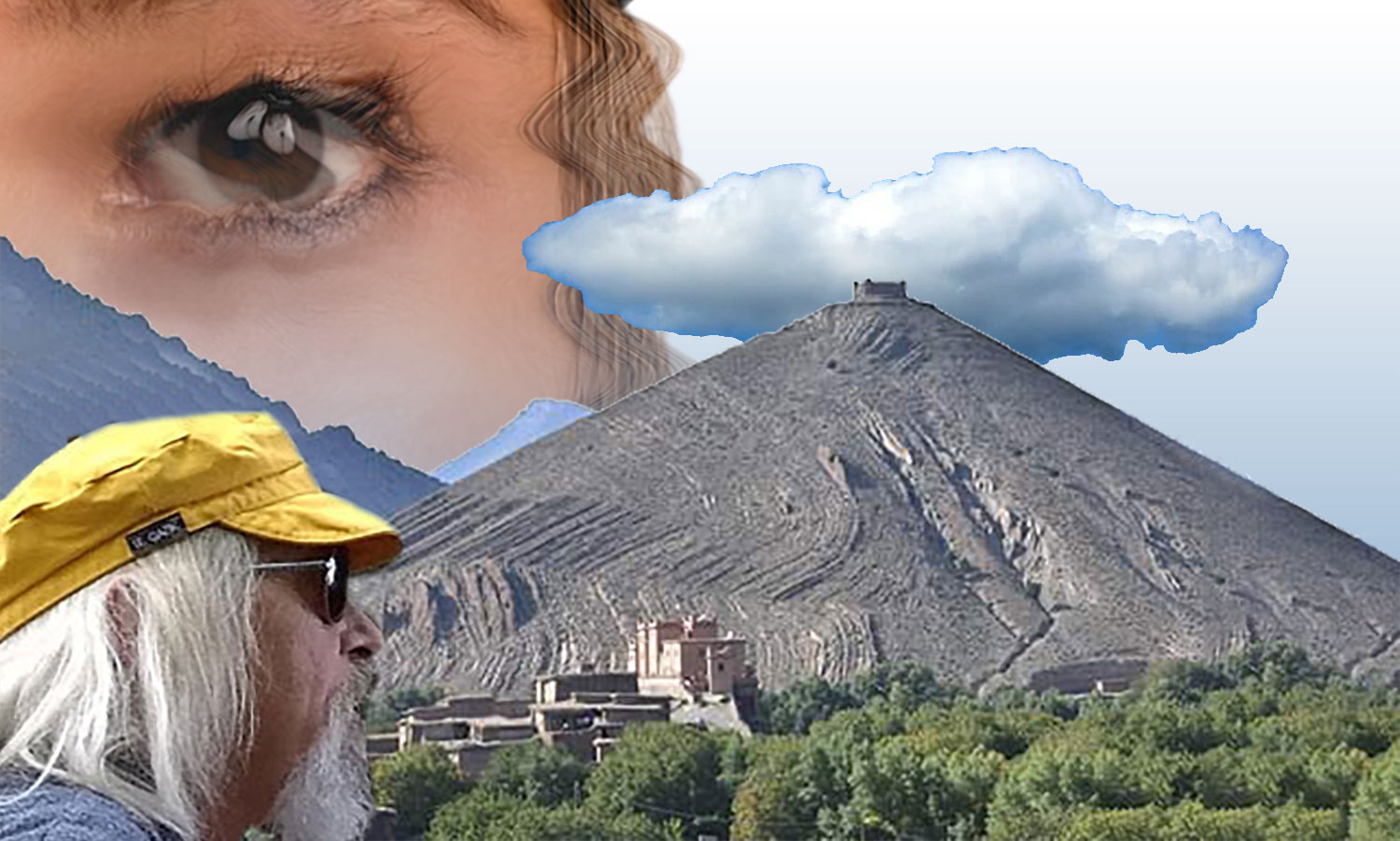 If the gods are not wrong to be right, they also have reasons to be wrong. But what? I always have to criticize! Mea culpa. My very big fault. I do blame them. Especially because of the lies. They kept talking to us. The fact that we have hidden certain evidences from us, such as that they were only mortals, and that we should not confuse them with the Source. On the contrary, not only did they cast doubt, but they clearly told the prophets that, yes, it was they who created the whole mess. Without stopping, these big cheeks ate our heads. And they continue! That’s why we have to cut it…

And if God really existed – as said Bakhounine, this vitamin comrade – we should get rid of him. (Léo Ferré)

Note that no one has ever told us that the gods do not lie. They tell us: pray to me, I will grant you. You’re quicker to play the lottery. Note that I’m a prayer. Who do I pray to? Don’t ask me because I don’t ask myself the question. I pray to a deaf god who exists only in my head. No problem. Who you pray doesn’t matter. The important thing is to send this message of humility and submission to the stars. When I talk like that, they send me kisses. Oh the rascals, they want so much that we love them!

Or not? As it happens, the way to act with their intelligent creatures, is written to the comma in their TMFDterraforming manual for dummies. They just have to follow the items without asking any questions. They are fucking professionals. Planets like ours, they have about 15 on fire, at different stages of evolution. Terraforming wild planets is a long-term task. You don’t do this in five minutes like NASA would do on the planet Mars. Thank you guys! The psychics watching you are still laughing.

But art is hard

I seem to be laughing, but no. I wouldn’t. They deserve our respect. They’re giants, really. Fucking professionals. They have the art and the manner, the class and the bottle. Hand-picked, trained for three centuries, they are operational at 350 years, which leaves them roughly 1650 years of active life, in full maturity, health, speed. The work they do deserves all the praise. Their tummies are like clockwork. Their heads are made of clay and their rulers are made of cotton. They weave destinies. They cross seasons whose threads of the smooth with those of the weft make a single metronome. Their belly is a clock that counts eons. 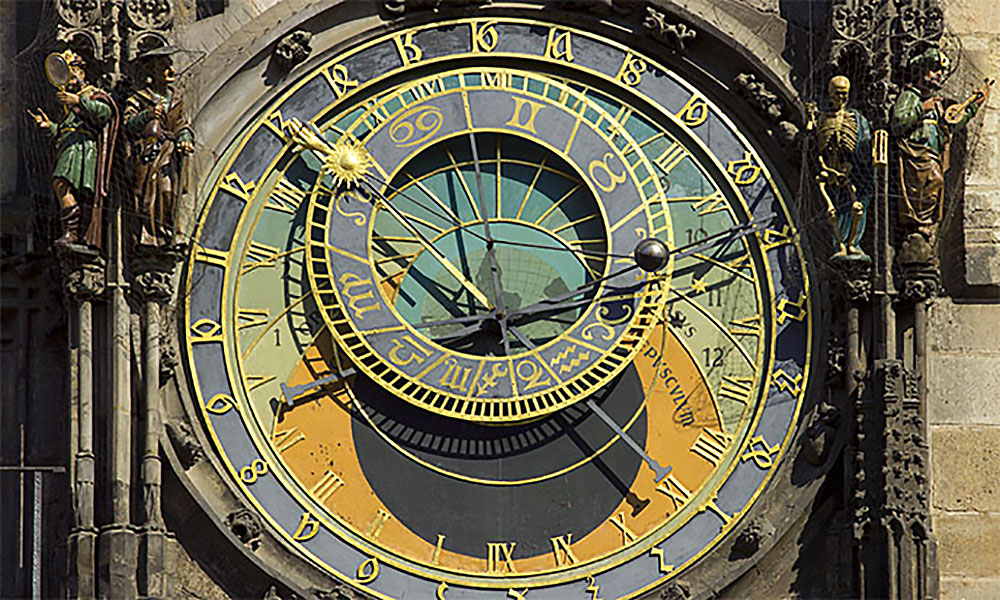 The best of the worst

They are the best we have and we do the worst they do. Holy imitation of Our Bleeders. They made us in their image, which isn’t as clear as it looks.

They took the time needed to build and to make it last. Time says we respect nothing we do without it. He respected all their eternal works. Pyramids everywhere, Cyclopean walls, cromlechs, menhirs, dolmens, alleys covered under tumulus, Aztec temples, Mayan, Inca, Greek, Egyptian, Indian, Chinese, Japanese, Thai or Siberian, their imprint is everywhere, their talent is not nothing. Their shacks look good. Without cement it holds. Centuries, millennia, who knows how many eons their pediments have been standing? Their fabulous carved rocks? Their armies of clay? Their empires? Their cities?

The animals they gave us make a Noah’s ark that we have to protect. Plants, fruits and vegetables, cereals and tubers, which grow underground, on the ground or in the air, carried by the branch and leaves, which is sweet, bitter, acidic or salty. What is drunk, licked, eaten or savored, what is contemplated or hidden, what we will not see twice and what we always know, nothing that comes from them is little.

Who else but these gods could have given this shape to Terra? Natural chance? The eternal architect? It took the old ones before. It took gods a long time. And when they left they had to grow up. Live in peace. Continue their work of progress. That’s why they made us. Imitating them without reluctance, without discouragement, without ever stopping, in the idea that one day humans in their turn will be able to build in the long term. As we can all see, that day did not come.

Man, if you project Your mind beyond places and time You can live every moment in the eternal. (Angelus Silesius)