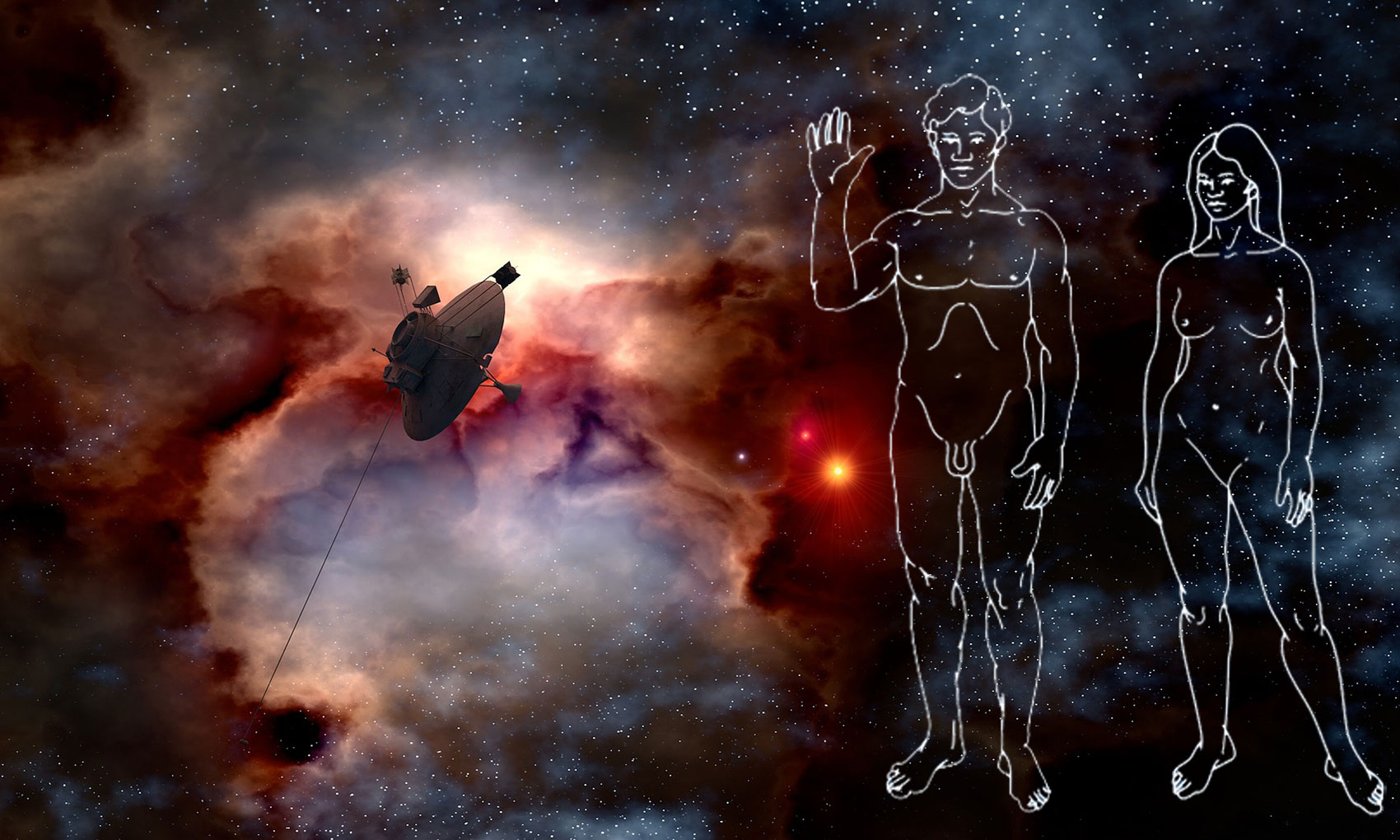 In the early 1970s, NASA launched Pioneer probes 10 and 11 to conquer deep space in hopes of contacting an alien intelligence. But the expedition that was to last for millions of years will end much earlier, and in a very strange way.

In the late 1960s, the project to send space probes was adopted by NASA. The development of the Pioneer project will take more than a decade. Its cost is $ 200 million. In the early 1970s, a jury of scientists and engineers received 150 proposals for scientific experiments from which he selected those that will be embedded on the probes.

In 1972, the Pioneer 10 spacecraft is launched at Cape Canaveral. His journey through the solar system should lead him to leave him in several decades. He will then move to the star Aldebaran that he should reach in 2 million years. And after, the adventure will continue for a long time … Pioneer 10 is the first space probe to leave the solar system and move towards other stars. (source)

Message In A Bottle

The intellectual community is moved by the enormity of the project. Some see it as a unique opportunity to send a message to the aliens. This ship comes from Earth, that’s what we know how to do, that’s where we are, and that’s the pace we have. On the hull of the probe are engraved abstract signs and symbols describing the location of the solar system in the Universe. There is also the portrait of a man and a woman. 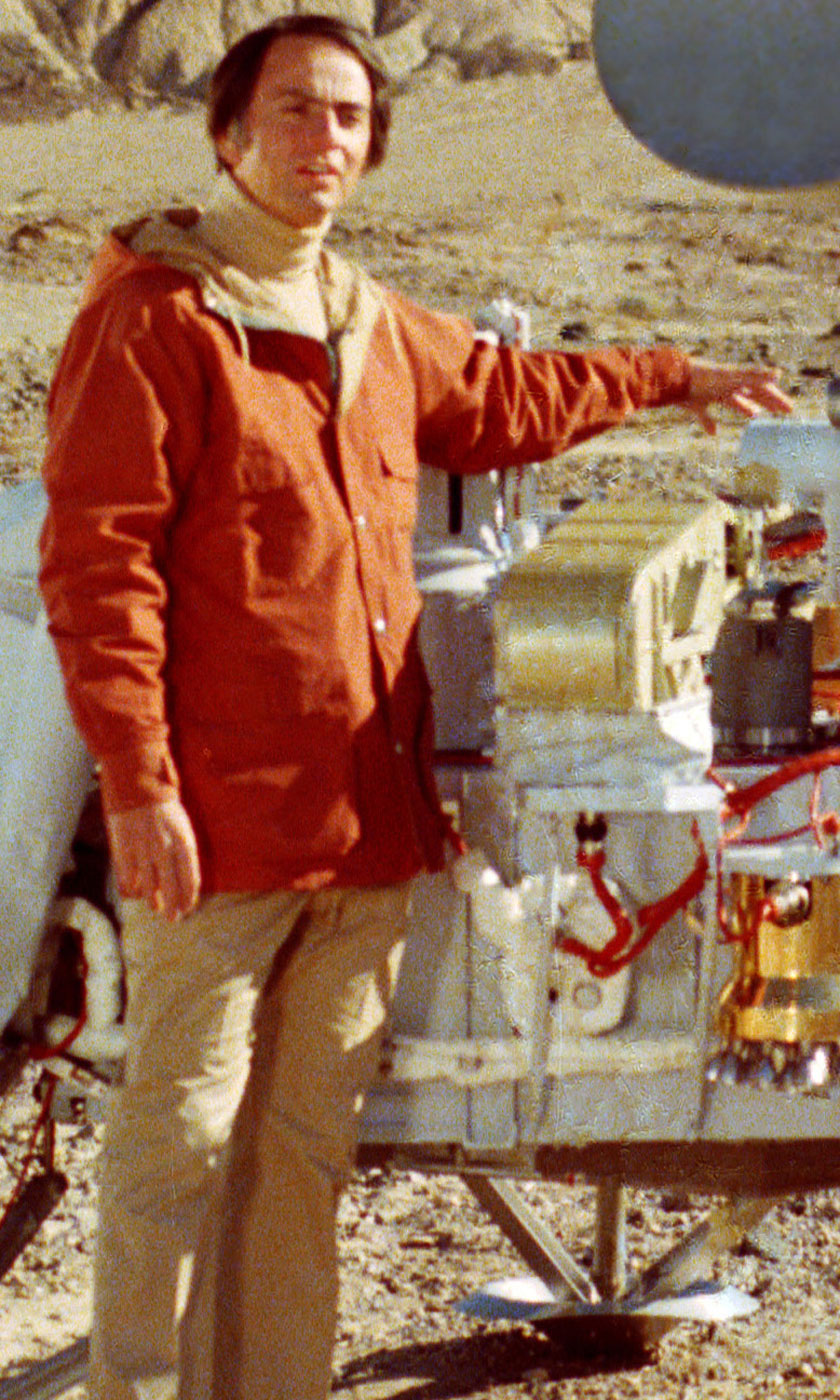 The whole thing is the message that NASA wanted to launch, on our behalf to all, through the immensity of space. In search of an answer, of course. One way to say: “Hi, it’s us, humans!” A way of saying also the despair where we are, on this planet lost, distant, quite away from the main trade routes of the galaxy.

This first probe must play a role of scout by performing the first crossing of the asteroid belt that extends beyond Mars and must fly over Jupiter and its moons. A year later, a second probe called Pioneer 11 is launched towards Saturn. Then it will continue its race from planet to planet until exit of the solar system. Fifty years ago, Pioneer 10 began a journey that should lead it to the vicinity of the star Aldebaran in 2 million years.

The total cost of the program is estimated at $ 350 million. The price of a hypothetical answer. The astronomical discoveries made by these two probes on the planets and their moons are very numerous, and quite exciting. But this is not the only goal of this ambitious program. It is nothing less than contacting an extraterrestrial intelligence. Extrasolar, same. Spirit, are you there? Is there an alien in space? Whoever you are, wherever you are, I beg you, speak! Answer me ! This is the cry that Carl Sagan and his wife Linda wanted to cast in the face of nothingness. Hoping it populated. By wishing him loquacious …

It is indeed the Sagan couple who conceived “a message intended to communicate information on the origin of the space probe to a hypothetical representative of an alien intelligence encountered on its way.” The message engraved on a plate of Golden aluminum includes representations of a man, a woman, the Solar System (with the approximate trajectory of the probe) and a hydrogen atom. ” (source)

Yes, my friends, the Terrans have launched a bottle at the sea of ​​time. Think about it, millions of years! It is rare for humans to realize plans for the next millennium, but there, hat! They outdid themselves, frankly. Millions of years! It makes me dream. Let’s take a look at this picture … 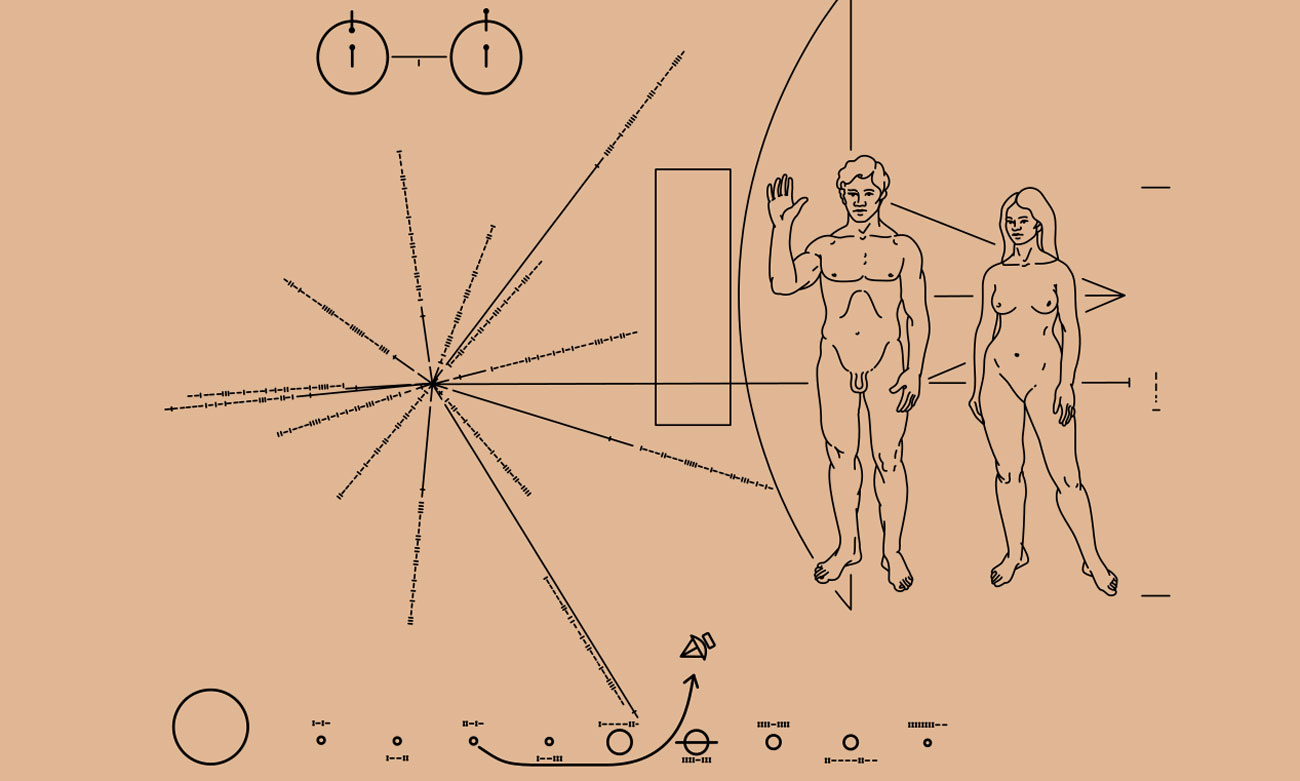 Well, that’s not good. Stuck, devilishly too serious. And the face of humans! They are already out of date in 2019, we imagine the shift when they arrive on the planet Schmürll in 2 million years. There is every chance that this planet has long since disappeared … and our descendants with! That’s what we could say about this long-term affair until June 6, 2029, when the Pioneer 10 spacecraft once again talked about it.

I ask you to kindly adjust your temporal arrangements on this date, in exactly 10 years. A small jump in the future as each of you makes dozens every night. The only difference is that you do not sleep. Attach your time belts, we will ask on June 14, 2029, same time, same place. Thank you for traveling with Anytime.

Yes, that’s the day news channels in the world gave a strange news release. An American probe rushes towards us. Its beep clearly indicates that it is Pioneer 10, US space probe shipped in 1972 for a return trip to the star. This raises several unanswered questions. First, why does this probe come back to us when it is supposed to be spinning out of the solar system, still further towards the alpha star of Taurus, Aldebaran? Second, why does it come from the direction strictly opposed to that of Aldebaran?

Two mysteries so insoluble that astrophysicists are apostrophied in public, carried away by anger at a mystery that exceeds them. They give each other bird names from the Green Language Dictionary. An astrophysicist puts forward the hypothesis of a closed universe that would end at the borders of the solar system. The probe would have ricocheted on the limit of the universe, which it would have followed by describing a rotation of 180 °. This far-fetched theory is greeted by screams of wild beasts.

A computer scientist brings the journey of the probe closer to a characteristic of video games. Indeed, when the object or the character of one of these games reaches the end of the screen, it reappears immediately at the other end, as if nothing had happened. From there to think that the universe is virtual, there is only a small step quickly crossed! The concert of squeals and cries of monkeys sounds louder.

Some members of the very respectable Royal Astronomical Society (R.A.S.) even come to blows. During a particularly hectic session, there will be as many as 25 wounded, 8 of whom are in serious condition. Fortunately, there are no deaths, other than NASA’s Chief Engineer’s, when hearing the news. This is too much. The unfortunate collapses, overwhelmed by a massive infarction. 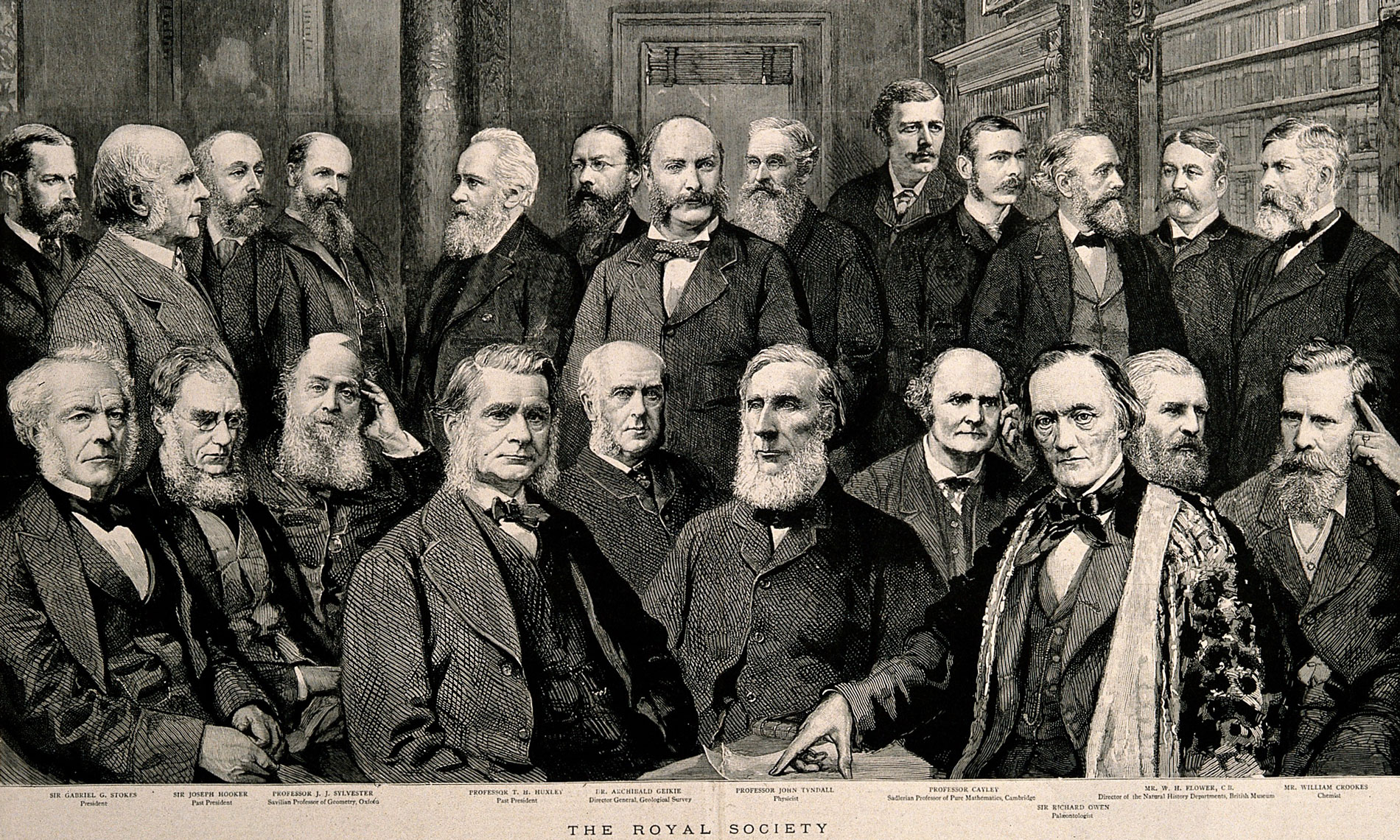 In the end, for lack of explanation able to satisfy a majority of the international astrophysical body, the hypothesis of the computer bug is held without enthusiasm, with a kind of shame one could say. And there is something! Because the truth is even more hallucinatory than all the most far-fetched assumptions that the world press has echoed …