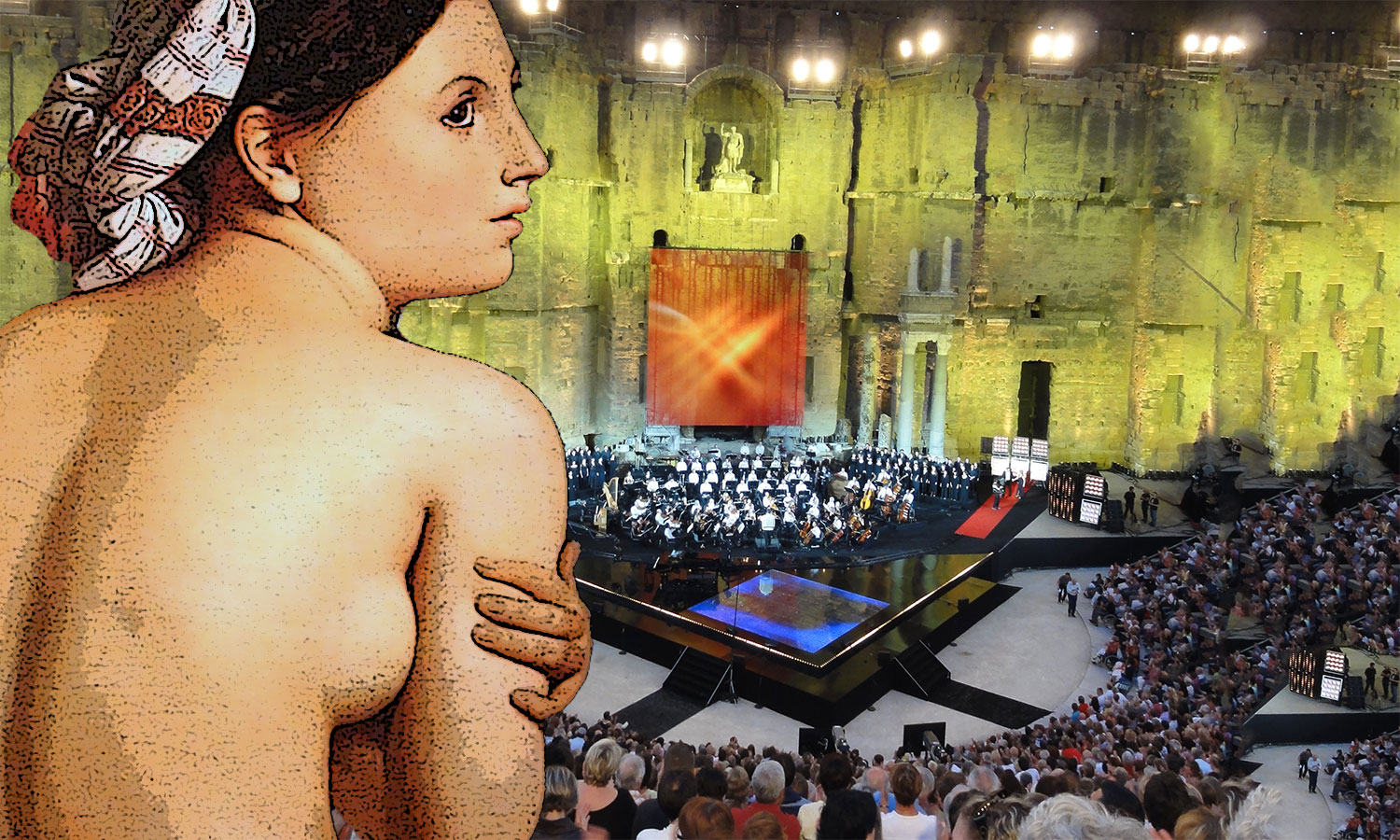 The play was brilliant and well interpreted. The last tirade, funny to die for, met the falling curtain. The hall, standing, sounded a round of applause which made the hangers tremble. An endless standing ovation.

Five times the actors returned to greet. At the sixth reminder, as the public frenzy was still swelling, the young first called the author, then the director, the decorator, the stage manager, the make-up artist, the opener and the blower. He no longer knew who to call to restore calm.

The stage manager understands his problem and wants to help him get out of it. So he yells: Everyone on stage! The free seats in the first row are immediately drowned under the rush of howling spectators. A fat lady in the torn dress exclaims in the sound system: Everyone naked! And the clothes start to fly low.

Kissing, cuddling, lionesses in heat and goats in heat enjoy mouth-what-do you want at the sacrifice of the holy buttock. The darts at attention have gout in the nose. The little lips with wet lips contemplate them with greed.

Scratch off the varnish of a civilized man, the savage gallops back. The varnish weighs only a few grams of fabric. Take away those extra grams, you get perfection. These limbs, legs, buttocks, backs and shoulders kneaded by hundreds of fingers, limbs, legs, back, buttocks and breasts make the most charming spectacle.

In a golden cage suspended on the stage, blessing with his bare feet the dozens of mated paillards, sits the divine paillard, idol of love and guru of coitus, His Erection François-Rabelais le Second.

Bad tongues (wow ugly!) Have spread the rumor that the fashion of the naked phallus he followed without fail was his invention. It’s wrong. It is true that His Erection launched fashion, right, but if he was not alone, he was not the first either.

While the neo-pope takes his footFrench: sex pleasure on the delirious crowd, a real human tide bursts into the room. Faced with this mass of disturbers, the banks are emptied in an instant. Which is a pleasure.

A postman in uniform who had put on the stocking to indulge in the craziest hugs suddenly found himself in pincers by a pair of rascals. By precise touching, these absurdities prevented him from sending his mail. The attendant got angry all red, a beautiful red that stood out against the bright yellow of the uniform. It is well known, the postman does not like being quibbled when he sorts. 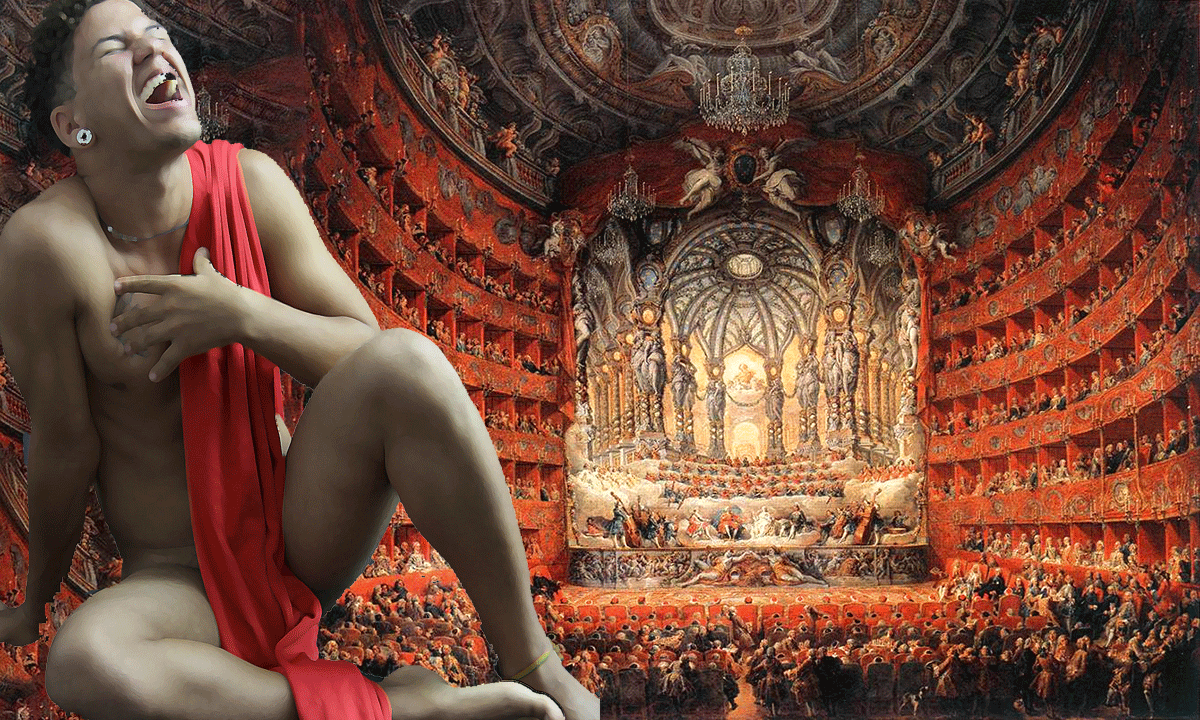 Yes, fed up with this story. Strongly far away! Too much sucks. I put the cursor on 2020.

Tired of all this thick gloom – moral and social gloom is heard, and feeling strong – I try to regain my time. I admit, I am a time traveler. I live here with you, in 2020. But I wander according to the winds of time. To practice my art, no need for a machine, magic formula, potion, potion, ointment or what do I know? Nothing works. It takes me like a postman’s desire. Without warning, like the railway worker.

I am there very quiet to contemplate the view from my bow window, the next moment I am anywhere. What-what-what? 23rd century! I did not ask anything. They take me for a stroll, I get thrown, temporal bladder, astral postal bag. Sick and tired, but I’m learning anyway. And I share it with my readers. Explanation.

After any ancient, doomy and bloody battle, it is customary for the warrior to obtain his libidinous rest in conquered pussies. “I went naked to the bed; I found nascent nipples, a pussy which started.” (source)Nicolas Edme Restif de La Bretonne, L’anti-Justine or The Delights of Love, Chapter VI

After the Terror and the heads which roll in the good doctor Guillotin’s sawdust basket, one saw the Incoyables and the Meveilleuses – cracked of the booty and angry of the letter r which they had banished – to join the most eccentric and chic undressed parties. 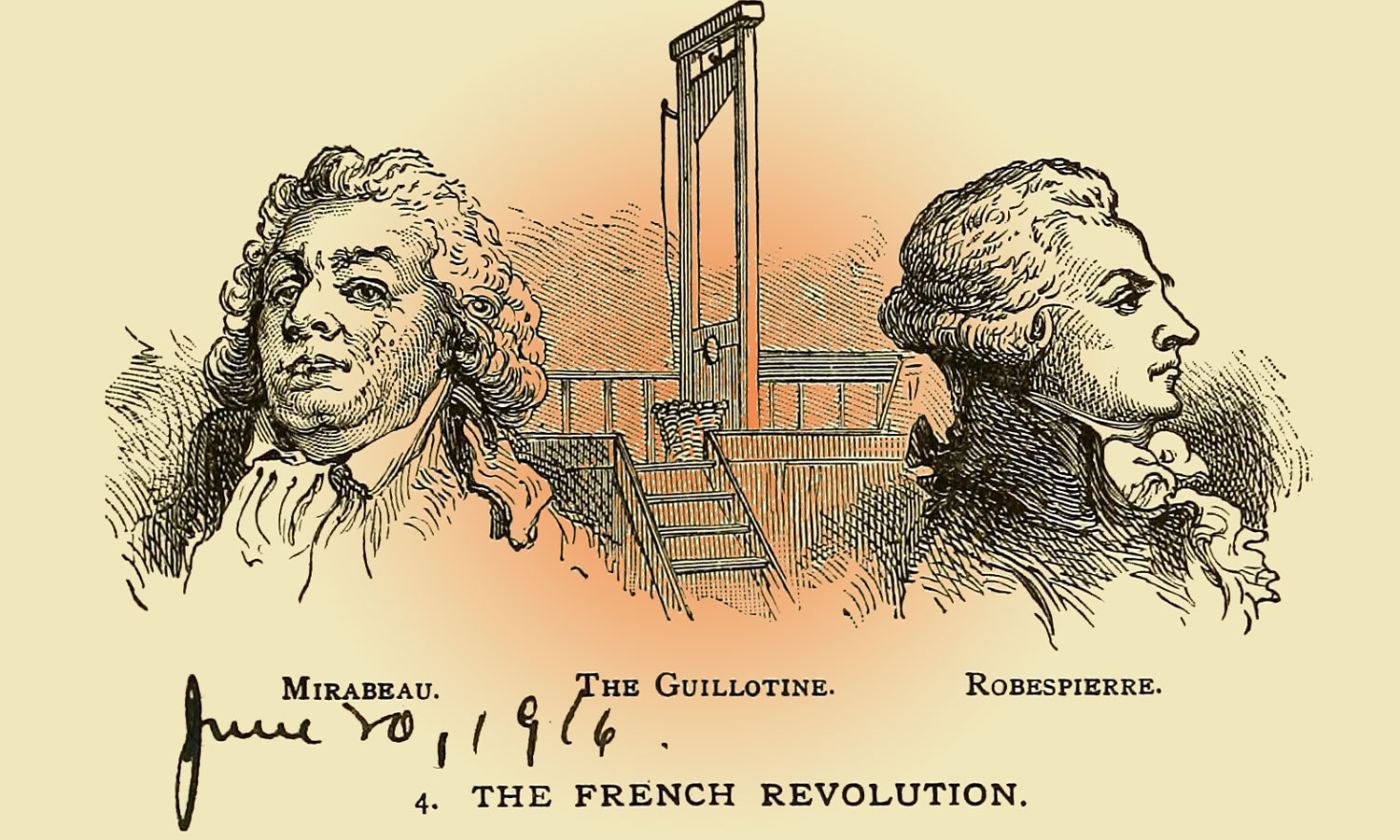 After the Chemin des Dames and the fascinating butcher’s shop in the Marne with millions of deaths and broken mouths, you can see the naughty spirit of the Roaring Twenties, the very lively somersaults of the inter-war period, between two genres, between two buttocks but always fit.

It seems that the 23rd century may see a restart. The beginning of something new. Say recent. A page turns after the filthy unrestrained debauchery that withered the world in the 2150s. All the vices, the dirtiest debauchery exposed in the public square and praised by the very people they humiliate.

Human nature makes me mad. The nature of the beaver, wildebeest or pangolin are infinitely easier to understand. The Bible shows us how Adam and Eve suddenly understood that they were naked. Fashion Week shows us how the most vile animal dresses up not for hiding but for the pleasure of undressing and showing off. All the others are content to wear what the birth gave them.

The fact that so much intelligence and ability are brought together in the most detestable animal seems to accredit the inexistence of God. If He exists, His power has limits. His brainstorm too.

He died poverty. His sad creature ended up killing him. This is no discovery. We know that He is in heaven. Our Father in heaven, we pray. My father who is in heaven, I know he is dead.

After many failures, many winds in the face, many catastrophes which he did not see coming, God ended up admitting his total incompetence. He renounced Saddam,Catholic humor his works and his pomp. Sad. The one god died alone. Grief.

God have His Own Soul, let Him keep It tight. And let the humans start a solo career. 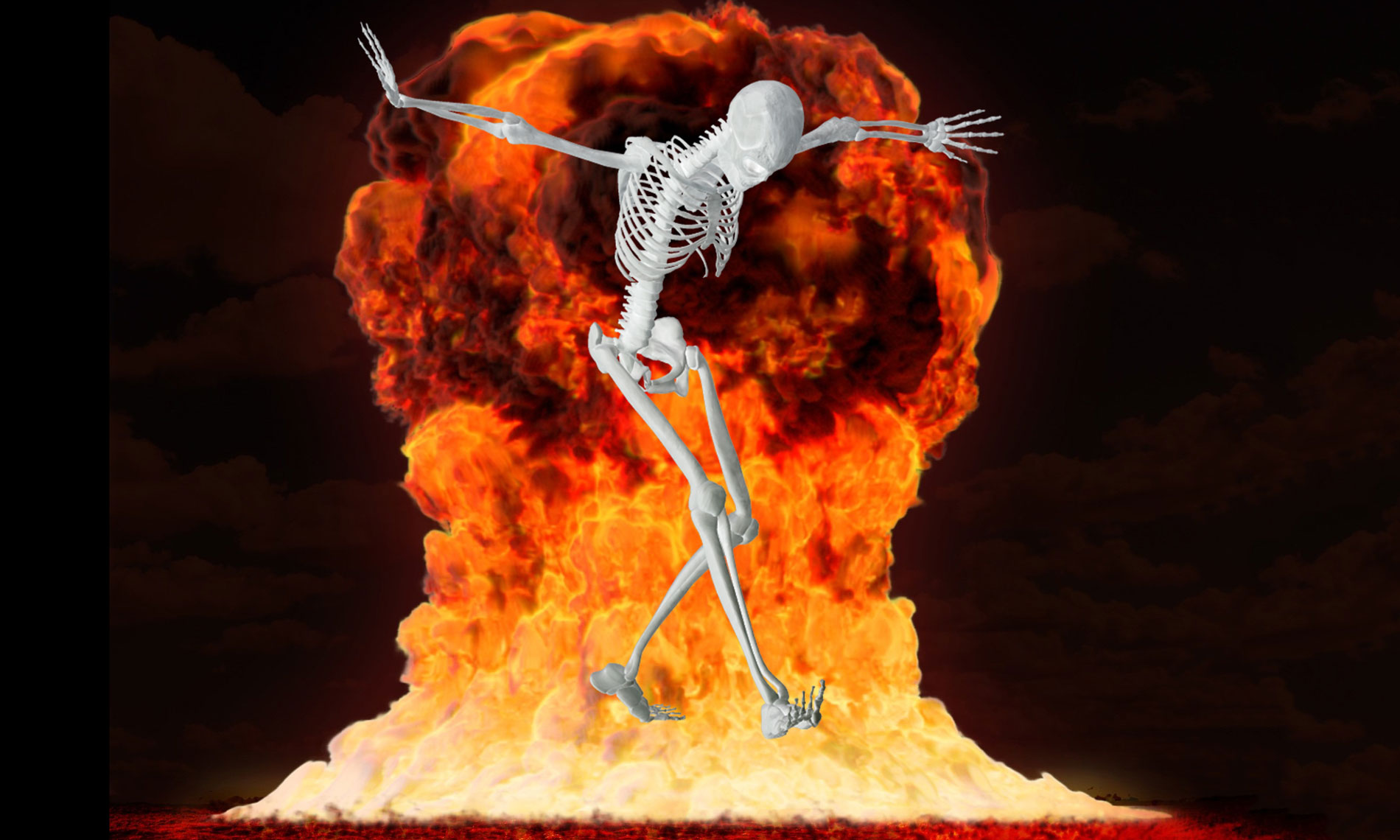 History doesn’t repeat itself, it stutters.