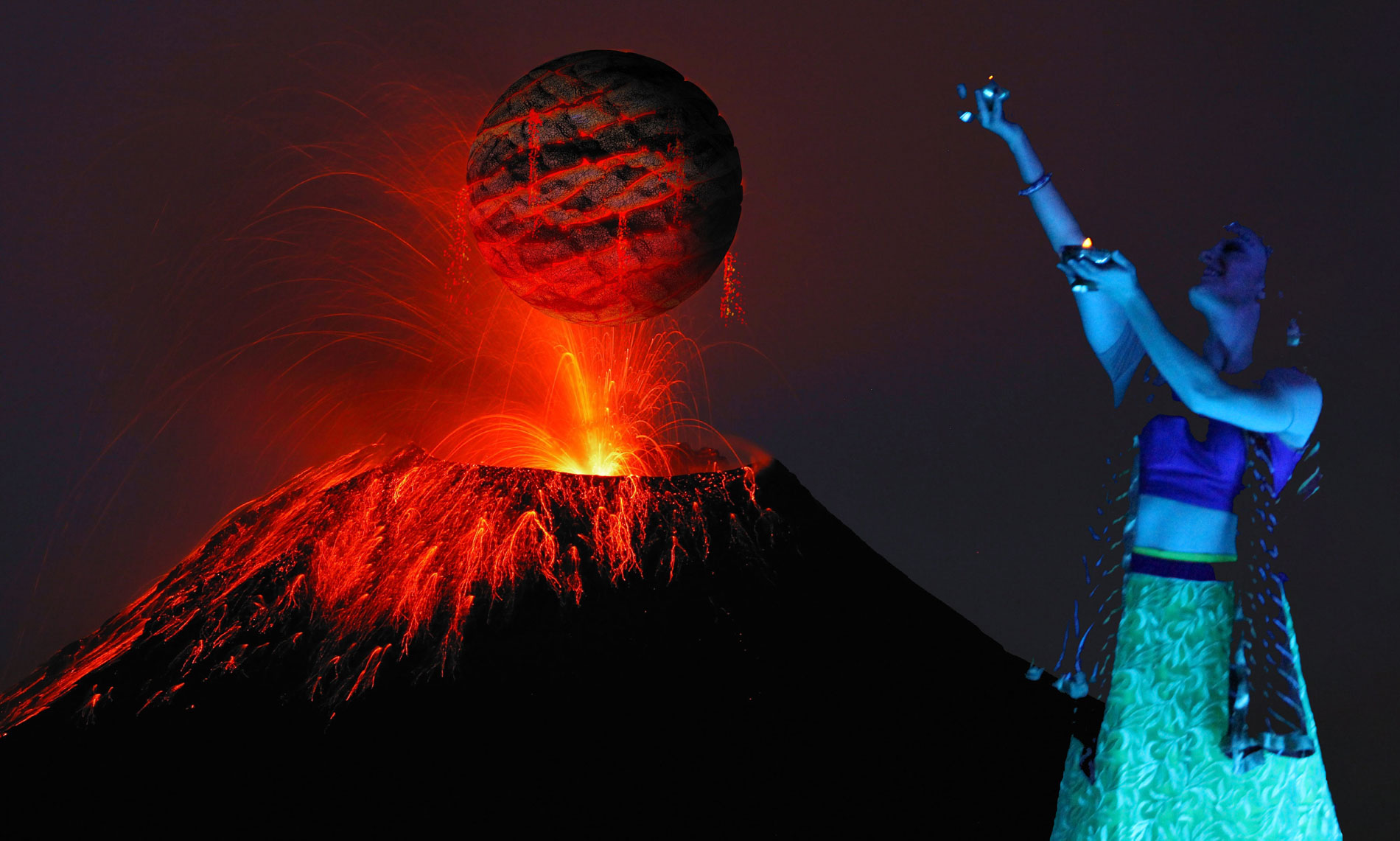 The following article presents a new material, or a new state of matter that has not been suspected so far. Other articles on ormus, mainly in English, can be found on the web. Attention, dangers are possible in the handling as in the use of the ormus. Be careful.

There are many mysterious and magical things that have been recorded in history. The Biblical manna, the Philosopher’s Stone, the Fountain of Youth, Orgone energy, prana, chi, the Holy Grail, the Great Pyramid and the Ark of the Covenant are a few of these things. It looks like these things and more might be related to a new class of materials that have been identified and described in the last few decades. (source). Is it possible that all these products or phenomena have in common a specific element, discovered and developed recently, the ormus? This thing seems too good to be true. Its numerous qualities offer many applications in the field of living. In a nutshell, ormus could revolutionize our lifestyles and the way we consume. Its health benefits and vital energy could also extend our life expectancy.

In the late 1970s an Arizona farmer named David Hudson noticed some very strange materials as he was doing some gold mining on his land. Hudson spent several million dollars over the following decade figuring out how to obtain and work with these strange materials. In 1989 David Hudson was granted patents on these materials and methods for obtaining them (source). Other researchers were also making similar discoveries around this same time but Hudson was the first to get information out to the public about his discoveries. During the early 1990s Hudson toured the United States giving lectures and workshops about what he had found. Transcripts of portions of three of David Hudson’s lectures are available on the Web. The most complete of these transcripts is the transcript of his Dallas lecture and workshop (source).

All of these m-state elements are quite abundant in seawater. They also seem to be present in most rock, fresh water and in the air. According to David Hudson’s research, these elements in their m-state may be as much as 10,000 times more abundant than their metallic counterparts. There also may be other elements that occur naturally in the m-state (source). 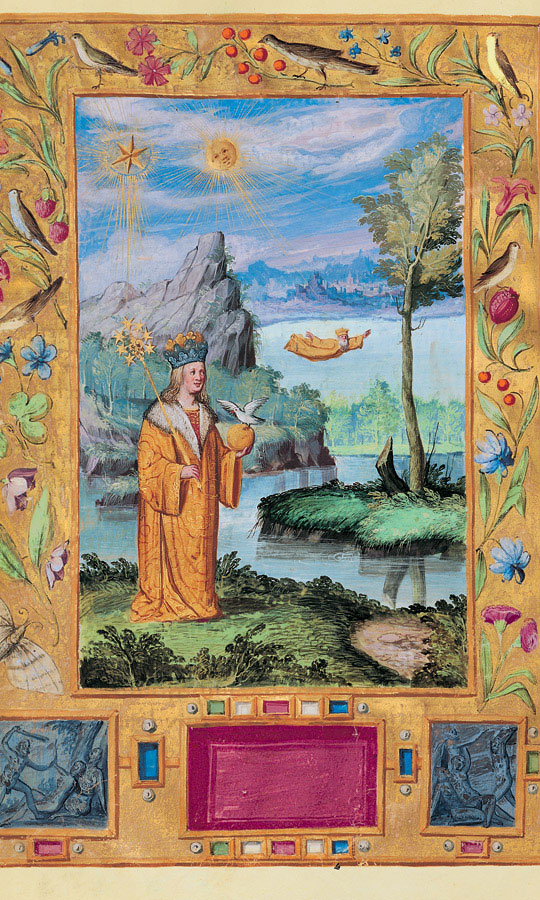 Unless it is a new state of matter? In recent years, we have seen many discoveries that have little relevance to traditional scientific disciplines such as physics and chemistry. Is the world we know changing? Would it be possible for these new states of matter to be related to a significant increase in the vibratory rate of the Earth?

These m-state elements are also present in many biological systems. We believe that they can improve the flow of energy along the acupuncture meridians and into the microtubules inside each living cell  (source). It seems that this state of some of these elements has been known throughout history. Many of ORMUS’s extraction or fabrication procedures have been adapted from ancient alchemical texts. We believe that the philosopher’s stone and the biblical manna can be variations of this state of matter (source). Some recommended alchemical texts related to the philosopher’s stone are “Sacred Science” by R.A. Schwaller De Lubicz and “The Mystery of the Cathedrals” by Fulcanelli. Another source is “Occult Chemistry” by Leadbeater and Besant. The first treatise on the subject may be “The Secret Book” by Artephius (source).

“Some properties of materials in the m-state seem to be related to consciousness itself,” suggests Barry Carter (source). There, I am all ears. I already suspected a close relationship between this state M and the fabulous scalar waves, which we have been experimenting since October 2017 in a group of two hundred people spread over four continents.

You will find all the information about this group and its practice in several articles on this site, under the heading Scalar Adventure. If you would like to join us, please let us know by using the contact form.

What is it for?

First, how does it work? We do not really know, that’s the problem. The ormus can improve the soil, better than a lot of fertilizer, and in a more natural way. It can boost the subtle energy. It is supposed to promote energy circulation in the heart of your cells, but no credible scientific experiment has come to prove this assertion. In any case, those who use it are full of praise. A bit like orgonites, ormus are things you have to live with. We only appreciate them when we use them. For me, it’s an investigation to follow. It may be that all of this falls back into oblivion of where some have made it go out. It is also possible, as passionate believers believe, that it is a discovery of the highest order, which will change our destiny.

My advice: if this discovery speaks to you, go ahead, experiment. All the information you still miss is on the web, and I will complete this survey as soon as I have new items. Listen to your body, he knows. Go for it heartily, the biggest discoveries have started in a garage or on a table corner. Above all, do not forget to tell me about your experiences, conditions, results. Together we can move this issue forward.

At present, our knowledge of the nature of these materials and how to work with them is still at a very early stage. Anyone with an interest in doing scientific work with them would most likely be able to make significant discoveries with a little effort. A number of e-mail lists and local working groups have been created to allow people to work together in this exciting field of discovery (source).

How to get it?

There are websites that will sell you, but be careful, this product is recent use, no legislation is in place, and you risk buying expensive an inefficient or even dangerous product. The simplest is to do it yourself.

A number of methods for obtaining ORMUS elements have been devised in recent years. The simplest of these methods is to raise the pH of clean seawater to 10.78 and not higher, using detergent water, and then wash the resulting precipitate three times with distilled water (recipe). This precipitate can purify your house and the subtle body of any person living in. Volcanic ash, naturally rich in ormus, can be used to enrich the garden soil. But many other uses await your discoveries. 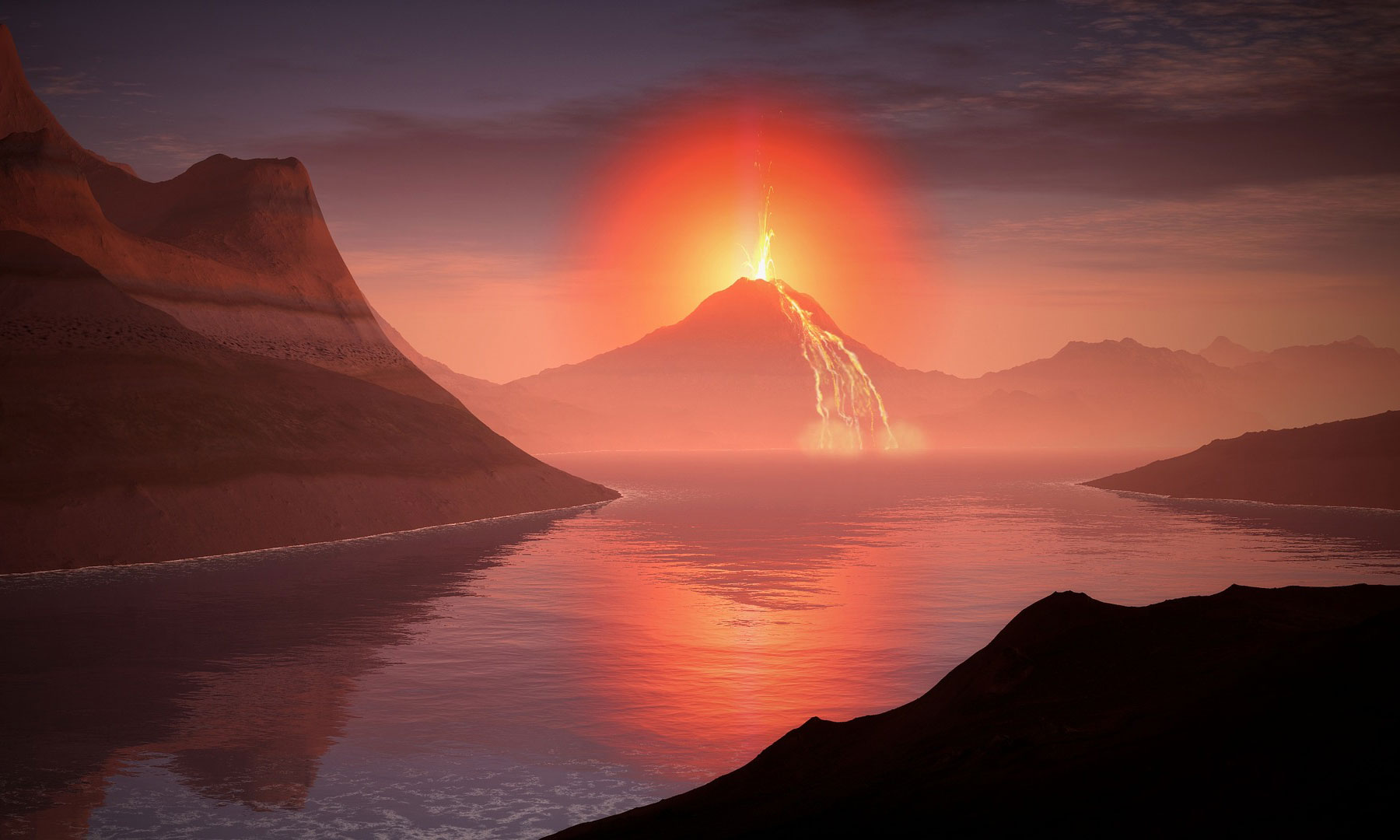