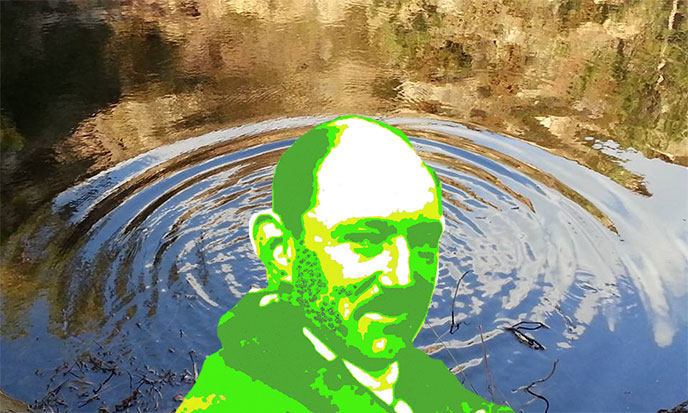 By chance – but who believes in chance? everything comes when it has to – French engineer Marcel Violet -ex racing driver-  found an ancient secret: a very special water, with perfect virtues, very easy to produce. This secret, he called the secret of patriarchs, because his water is supposed to make life longer. Here’s the story.

“Biology is for the most part the science of water,” said a French biologist.Fred Vles, professor of biological physics at the University of Strasbourg. This is profoundly true. The body of a baby consists mainly of water. And although this percentage declines with age, the living is based primarily on the water element.

“Life, from youth to old age, is dehydration. The newborn contains 85% water. The extreme old man contains more than 60%.” Staying young is to keep water. Lose it, you’re old. What is the exact nature of the intake of water in a living organism? Nevermind its role as solvent and chemical qualities that do not concern this presentation. There is in water an intimate miracle that Marcel Violet is tracking for years. “Under the energy aspect, water is mainly characterized by the property to enter into resonance with all kinds of frequencies covering all possible ranges of vibrations.” (source)Marcel Violet, Le secret des patriarches 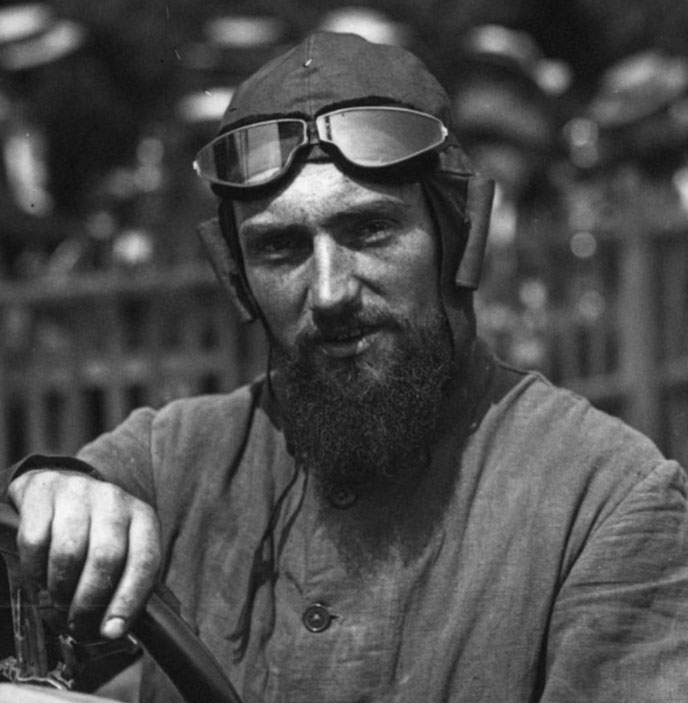 All gardeners know the power of a rain storm, pushing up salads. This power is not chemical, although the nitro compounds of storm water are excellent fertilizers. “The market gardeners are staying water for watering vegetables in shallow basins exposed to sunlight, and use it after a long enough exposure.” (source)Marcel Violet, Le secret des patriarches   An entire lunar cycle seems the right time. The farm animals always forsake the drinker levee to drink water from puddles after a storm because water vibrated by lightning gives them energy and unparalleled vitality. And it’s not lightning nitrates that galvanize them.

“During the work undertaken in 1938, an interrupted experience set me on the path to the explanation of these phenomena. I studied the reactions of microbial cultures exposed to different colors of the spectrum. Having had to interrupt me, I covered my cultures with a guinea pig tanned skin stretched over a wooden frame. Fifteen minutes later, I was surprised to find that profound, inexplicable changes had happened. I could highlight the role of non-light radiation, which together with the light radiation, profoundly altered the action and could even change it to the opposite. Would this radiation be the vital energy?” (source)Marcel Violet, Le secret des patriarches

It is useful to recall, in the context of 39-45 war and post-war, how the philosophical ideas of Bergson then dominated the planet youth, especially philosopher’s exciting thesis on the vital momentum. In this context, the discovery of Marcel Violet took a modern look, if not revolutionary, who had something to stimulate his research. He pursued for years without any help, on the contrary: he was exposed to mockery and humiliation of his dear collègues. Yet his research has revealed a new form of energy, the famous vital momentum of Bergson, ie biological energy.

Marcel Violet as a good engineer has developed a complex method to manufacture scientifically this Water of Life with wonderful properties. The recipe is not accessible to any handyman, and I refer fanatics reading his book, where everything is detailed, including his involvement with the College of Physicians Council, who has refused any marketing authorization. But I will not leave you high and dry. Pokerface Violet delivers a sumptuous key: thanks to it, the water of youth is within the reach of all. When do you try? 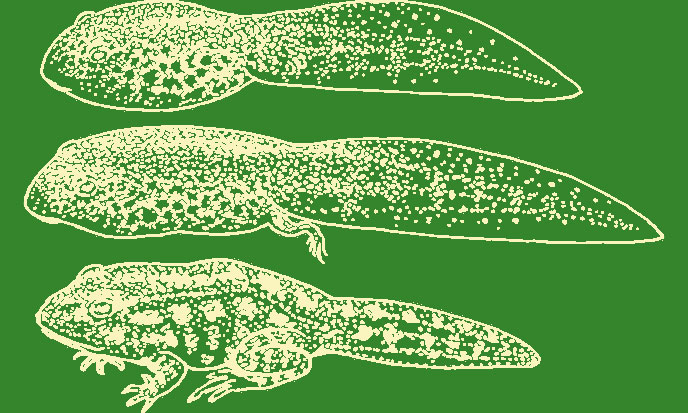 “At the time I was looking for a chemically pure water, I made several liters of synthetic water condensing in a coil cooled flue gas of a hydrogen flame. Having put in a crystallizer about a liter of this water, I placed a wriggling frog tadpole. The animal almost instantly stopped, limbs outstretched. It was dead. I turn bubbling air in the water for aerate, then I set a second tadpole: the result was the same. Then I enclosed ventilated synthetic water in a glass flask, sealed it and placed it on my balcony. It was summer… A month later, I took the flask, broke the tip and emptied it in a dish. I put new tadpoles. Far to stop, they twitched and prospered. After exposure, the “dead water” had become a “vital water.” The evidence seems done. Ordinary water, subjected to radiation in which the globe is bathed, impregnates these radiations. Water becomes vital and sustains life. Heated above 65 ° or placed in prolonged contact with metal, it loses its radiation and becomes a death water. Yet its chemical nature has not changed.” (source)Marcel Violet, Le secret des patriarches

Then good Monsieur Violet was interested in market gardening. He has achieved results that exceeded all expectations. But he still has not dropped the learned slippers in the order of physicians. Who cares? You know how. First method, the wildest: collecting storm water in a stone, terracotta or glass container – no metal. Then drink lightning water. Second method, the coolest: place a glass bottle filled with water in the light of the sun on your balcony during a lunar month. Then drink vital water. Third method, the hardest: carefully follow Marcel Violet instructions. Then drink Violet water. 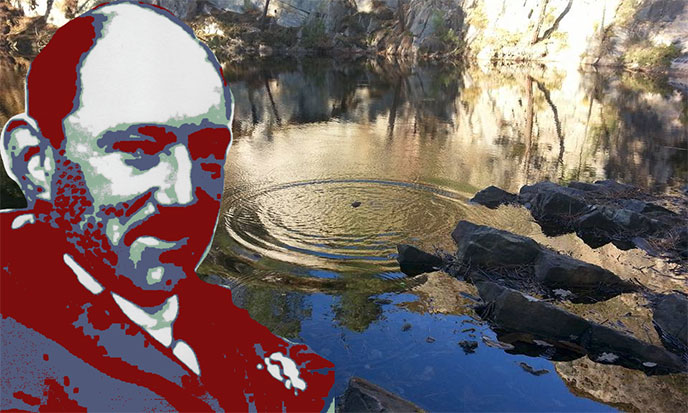