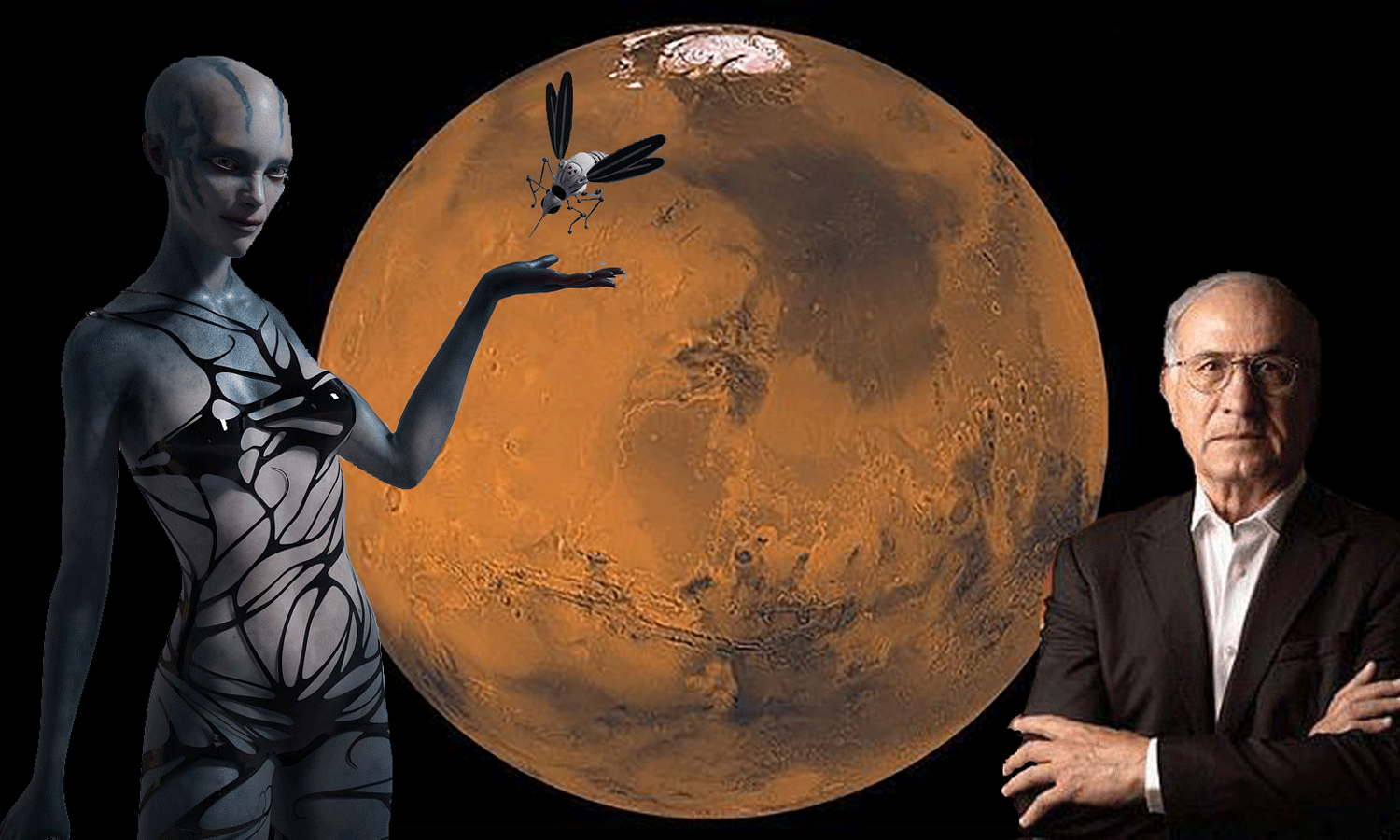 In the avalanche of bad news that falls on our face, there are sometimes some that rejoice. Or that surprise in a good way. But in the heart of the current health context, champion of withdrawal into oneself and all-out mistrust, the bomb that follows has enough to shake the most skeptics …

Perhaps you have read or heard the news that has been circulating for some time? She’s so mind-boggling that I don’t know which way to go yet. Believe without believing it, once again the advice is good. Well. But what is it all about? Of the proven existence of extraterrestrials, their close cooperation with the United States and a few other details of the same barrel.

The bomb comes from Israel. General Haim Eshed is not just anyone. He used to be a prominent leader and still is a leading figure whose efficiency and seriousness are recognized beyond borders. A former head of Israel space security program, the retired general says his country and the United States have active cooperation with aliens. Yes he does. General Eshed evokes a “galactic federation” of which some members have been with us for a long time. (source)

There would be nothing shocking about the news in a site that chooses to speak the truth, like Eden Saga. But in the mouth of a taciturn general by vocation, it is surprising. Has the general left the ranks because he no longer occupies official functions? It is true that it can help to untie tongues …

Haim Eshed, 87, is not just anyone. A flawless general, respected university professor, he led the Hebrew state space program for more than 30 years. On three occasions, this great servant of the state received the Israel Security Prize (source) Jerusalem Post

A base on Mars

During his long, uneventful career, Eshed had never done this kind of scoop or made any thoughtless words, which makes his words more than credible. It must also be said that he leaves a book on the question, and bad tongues insinuate that a big bookstore success would come very conveniently to round off his retirement … People are mean, you know. (source)

He gave an interview to Yediot Aharonot, the newspaper with the strongest circulation of the country, has everything of a scenario of Star Trek : according to him, not only extraterrestrial civilizations visit us for ages but they also concluded with the States. – Unite an alliance within what Haim Eshed calls a “galactic federation” whose goal is essentially scientific.

We are already rubbing our eyes, but the general does not stop there: “This cooperation translates into the existence of a secret base on Mars where Americans and extraterrestrial representatives work together.“ 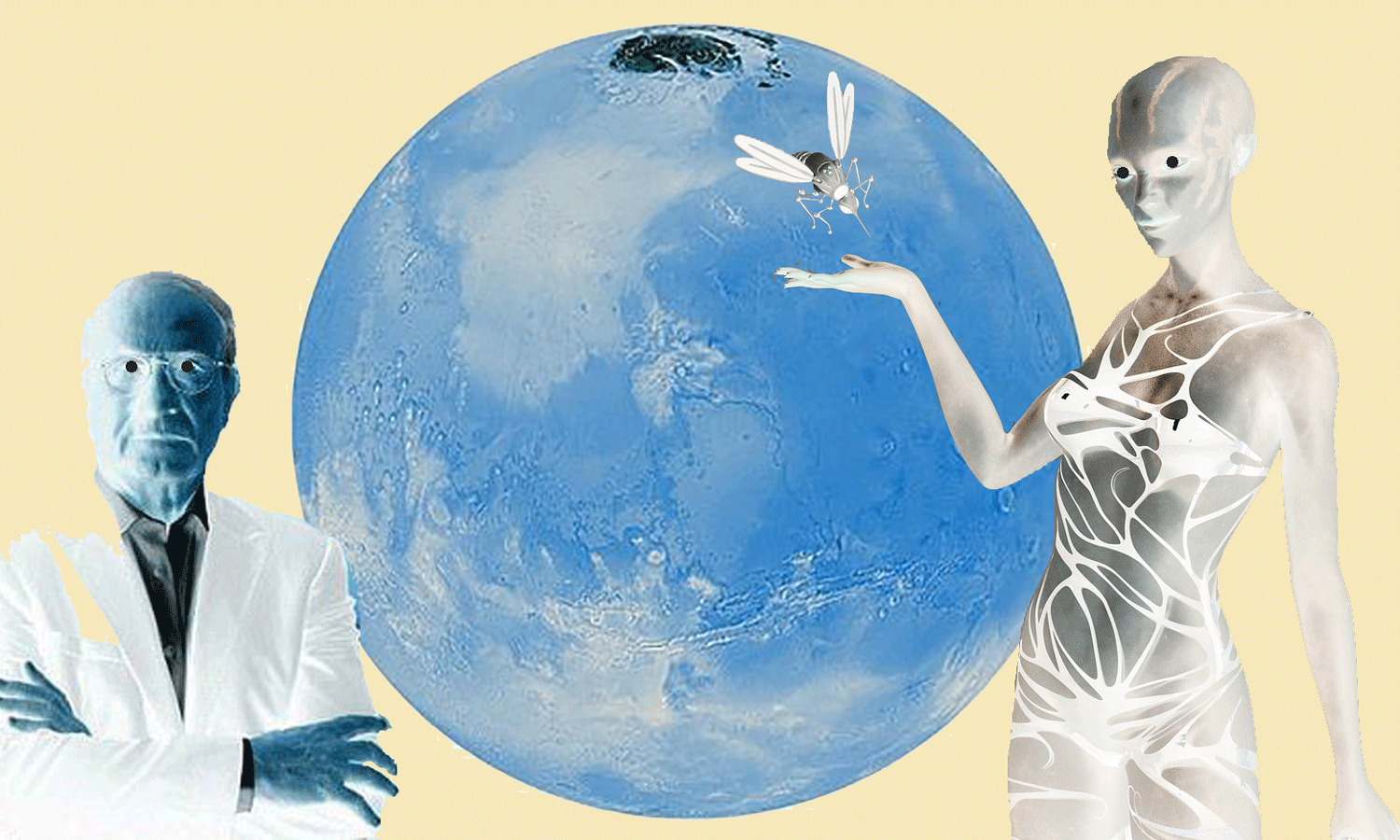 And Haim Eshed continues the scoops: according to him, Donald Trump is perfectly aware of this association and he was even about to reveal it to the general public. He would have been dissuaded from doing so by the galactic federation itself, this institution believing that this disclosure would trigger a global panic. “The Federation believes that humanity has yet to evolve before being able to understand what the cosmos and spaceships really are,” he said.

Interesting … These aliens could have suppressed the former president of the United States? Had to vote for them !!

Obviously, Haim Eshed does not share this reserved diagnosis on the mental solidity of humanity since he publishes a book, “The Universe Beyond the Horizon – conversations with Professor Haim Eshed” with Professor Haim Eshed) where he develops his theses and where we learn, among other things, that vigilant extraterrestrials have repeatedly prevented a nuclear apocalypse. (source)

Well, I see some who scrutinize the details, and who say to themselves that an article published on April 1 smells very strongly of fish. Sorry ! I live in the village of Asterix, Erquy Bretagne, and here the fish is fresh. He doesn’t smell bad. The news is correct, the Israeli general did announce it … which does not prove that he was telling the truth.

So I take this opportunity to launch a large survey among my adored readers: what do you think? You liked Men In Black, do you believe that such an organization is effective? It’s not just the Americans and the Israelis in the mix. The Russians are strongly suspected of collusion with strange humanoids who provide them with information, technologies, inventions from elsewhere.

Apparently these aliens are not bad. They are there to help us, or so it seems. But there are other aliens that are much less cool that invade us and eat up our lives. They are tiny, but their power to harm is immense. They obey only a vacuum.

Did you say COVID? 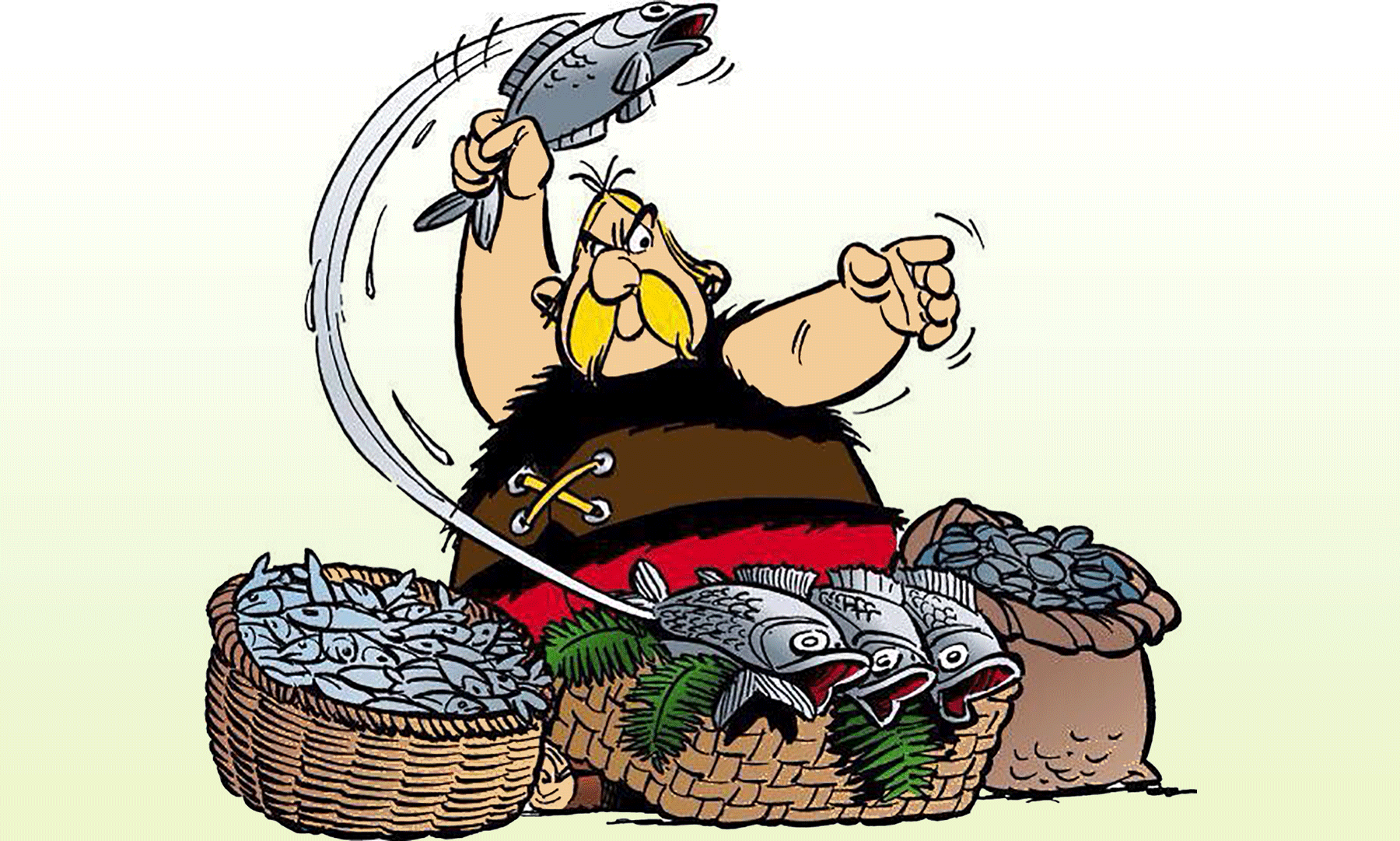 It’s easier to blow up an atom than a prejudice.