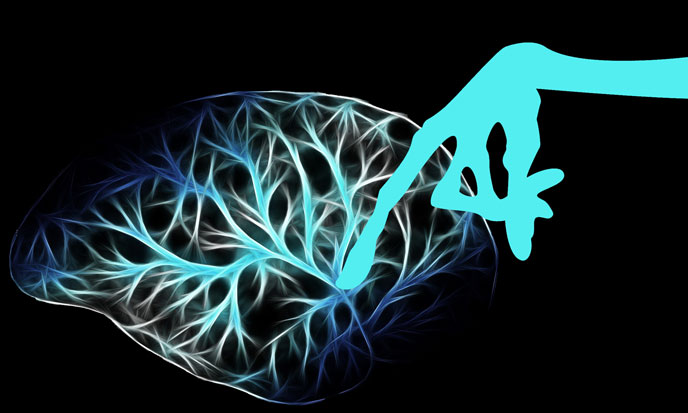 The Earth is controlled by aliens! Even more incredible: these aliens wish us well! This is the conclusion of Russian physicist Valentin Fomenko, who does not mince words.

Please do not confuse him with Anatoly Fomenko, author of the theory of recentism. Our Valentin Fomenko is a member of the International Academy of Informatization as a leading expert on paranormal: UFOs, dowsing, poltergeists, clairvoyance, telepathy, levitation, and other psychic phenomena.

There is no one up there pulling the strings of the puppet that you are, Nietzsche tells us. No doubt Valentin Fomenko did not read it. Or was Nietzsche wrong? it can happen to the older ones. And to the little ones too.

According to VN Fomenko, paranormal phenomena that has been puzzling people for millennia, are all associated with the presence on Earth of representatives from a highly developed extraterrestrial civilization, he called the Aliens. Their mission: to lead and guide the development of human civilization, to prevent self-destruction, monitor scientific and technical progress.

VN Fomenko’s theory can explain around 1000 paranormal phenomena and 126 features of the UFO phenomenon. Earth would be the colony of a civilization controlling all processes on the planet, including human development and progress of science and technology.

The author cites many historical, scientific and technological facts that bring great credit to his thesis. This allows him not only to elucidate many mysteries of the Earth, but also to meet the global challenges of humanity and fundamental philosophical questions: who are we, where are we going and why? …

Exciting prospect, which has the merit of reconciling traditional teaching with scientific and historical data.

Indeed, many mysteries are solved, starting with the question of our origin with this stupid feud between creationists and evolutionists that I always returned back to back. Extremists are unbearable – and too numerous. 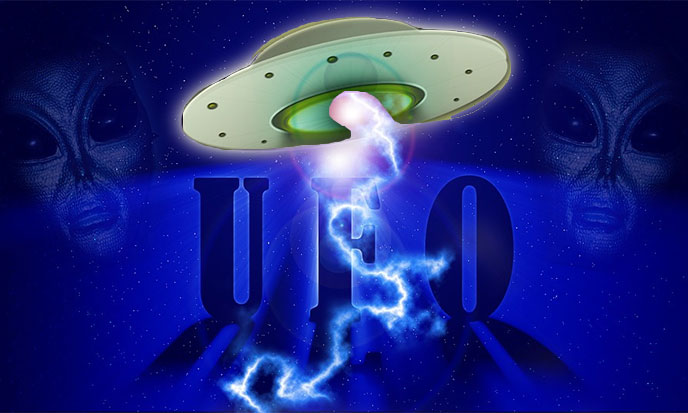 If we are indeed controlled by superior minds, it is useful to remember this: our thoughts are not ours, it is dangerous to identify with anyone of them. Meditators insist that in the course of meditation it is important to clear the head up and let the thoughts flow through the mind without any focus.

It is possible that other beings control us, they may do so for our benefit, but in the meantime please do not give them too easily due. Leave them thoughts, take refuge in spirituality.

There’s nobody up there, pulling the strings of the puppet you are. (Friedrich Nietzsche)

I believe that human being is not the result of Darwinian evolution, and in the same time I believe that human was not created by the Almighty. Our ancestors were manufactured in genetics laboratory. According to the gross physical viewpoint or to the subtle spiritual one, the man is both a GM product for the agricultural and mining hard work, and at the same time man is pure, unchanging light.

Then from the astral point of view, the man and the being are one. The idea of this Russian is not new, it is found at the base of all religions. He simply replaced the gods by benevolent aliens, and voila.

We got to see the positive side. It is useful to constantly renew the approach to the transcendent. The Source is too abstract concept for many of us. Trying to figure out a universe without beginning or end is simply staggering.

Change the words, the octave changes. The spirit of the day modulates the ancient chant that becomes rap or slam or kalamazook. Leonard Cohen would say “New Skin for the Old Ceremony”.

What is positive in the theory of V. Fomenko? To make us look at the mind with a healthy distrust, beware of the head, give back its natural power to the belly. 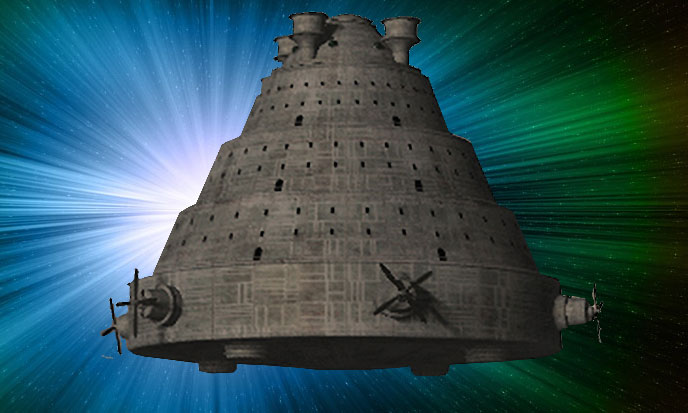 Alien leaders …  This makes sense to me. Mind control is an easy thing … ie theoretically. Modifying the course of the thoughts is not beyond reach. If our current technology allows such intrusions, hyper-developed alien science could well afford it – I mean painlessly, without any shock, without anyone noticing.

For instance every night, we find our astral double. This double deeply impressed our personality, most of us blindly follow our double’s advice. Young children know him well, since they are able to “see” him in waking life: this is the famous imaginary friend that almost all of us have known …

What’s easier for the aliens than to pilot this ectoplasm? Not to mention the fanatics, the possessed, for whom the control of thoughts is too easy, really. We are in the virtual, everything is possible. It’s always the best player who wins. And the best is always the one who knows the rules, the faults and the ruses.

These aliens control us for our good, did you say?