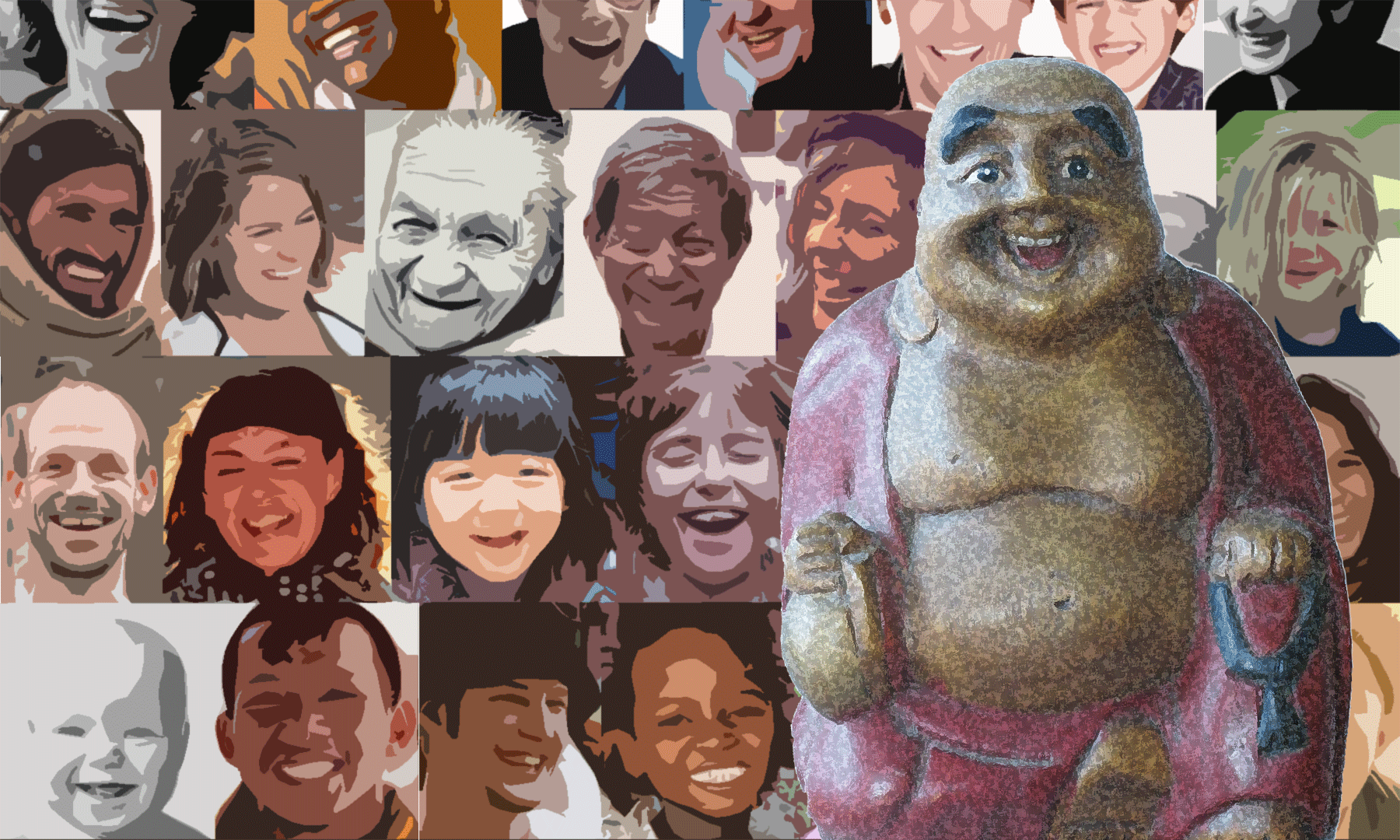 The Living has humor. If laughing is characteristic of man, making laughter is the mark of the gods. Word games are everywhere, you just have to be aware. In my texts too, yes I admit, but first everywhere. Keep your eyes open. Listen up. Our best puns are unintentional: they come from the gods. And the whole people of fairies are laughing out loud.

Mark of the gods, make people laugh? Or whim of the gods, rather. I knew a baker, the best, unforgettable, who officiated in the village of Courances near Milly-la-Forêt. His bread was so good that gourmets could travel fifteen miles to buy it. I lived in his street, just opposite. One day, alas, the god of baguette retired. But all who knew him still bless him. Well, beautifully, this mythical baker was called Pétrimol.=soft knead

The gods have another way of making us laugh: they interfere in our conversations to slip valves and puns that we make without our knowledge, taken by our words, without noticing it … ‘we don’t know because it comes from the gods. A god does what he wants, we are living proof of that.

Revealing puns, Freudian briefs, failed acts, tragic slip, we are all at the mercy of this curious phenomenon which makes us say or do exactly the opposite than we should. When we realize it, if we have escaped the worst, we can not help laughing. You laugh at yourself, at your thoughtlessness, at your clumsiness, when it’s just the opposite. You haven’t made any mistakes. The blunder is not one. Wait for the rest. She’s happy ? You can see that it is useless to reproach yourself. Look at the result: your blunder is a blessing!

Who are you to decide that you have done wrong? The relevance of an action is not immediately assessed. It sometimes takes years to bear fruit. You are no longer there to see the result, so you will always think you did wrong. The mason worker who spoils the mortar and fills the wheelbarrows does not have the plan of the building in mind. The master builder knows the plan. Does he even know how to spoil the mortar?

Who are you to decide that you have done the right thing? At the time the witnesses approve you, all think that the incident is closed thanks to your intervention. But in a few days, if not a few weeks, the emotional impact of the other is going to wall her into acute autism – or worse yet – and you’ll never learn it. You never have the whole plan. You can’t know all the ins and outs.

It is not for you to evaluate yourself. If you love to put notes, get treatment.
Stop analyzing yourself. Self-analysis strengthens the ego, which ruins the warrior.

Jihad, war on you. Fight your weaknesses.
Bagad,Breton folk band patience to you. Keep your coolness.
Traou Mad,famous Breton cake calories for you. Sharpen your will. 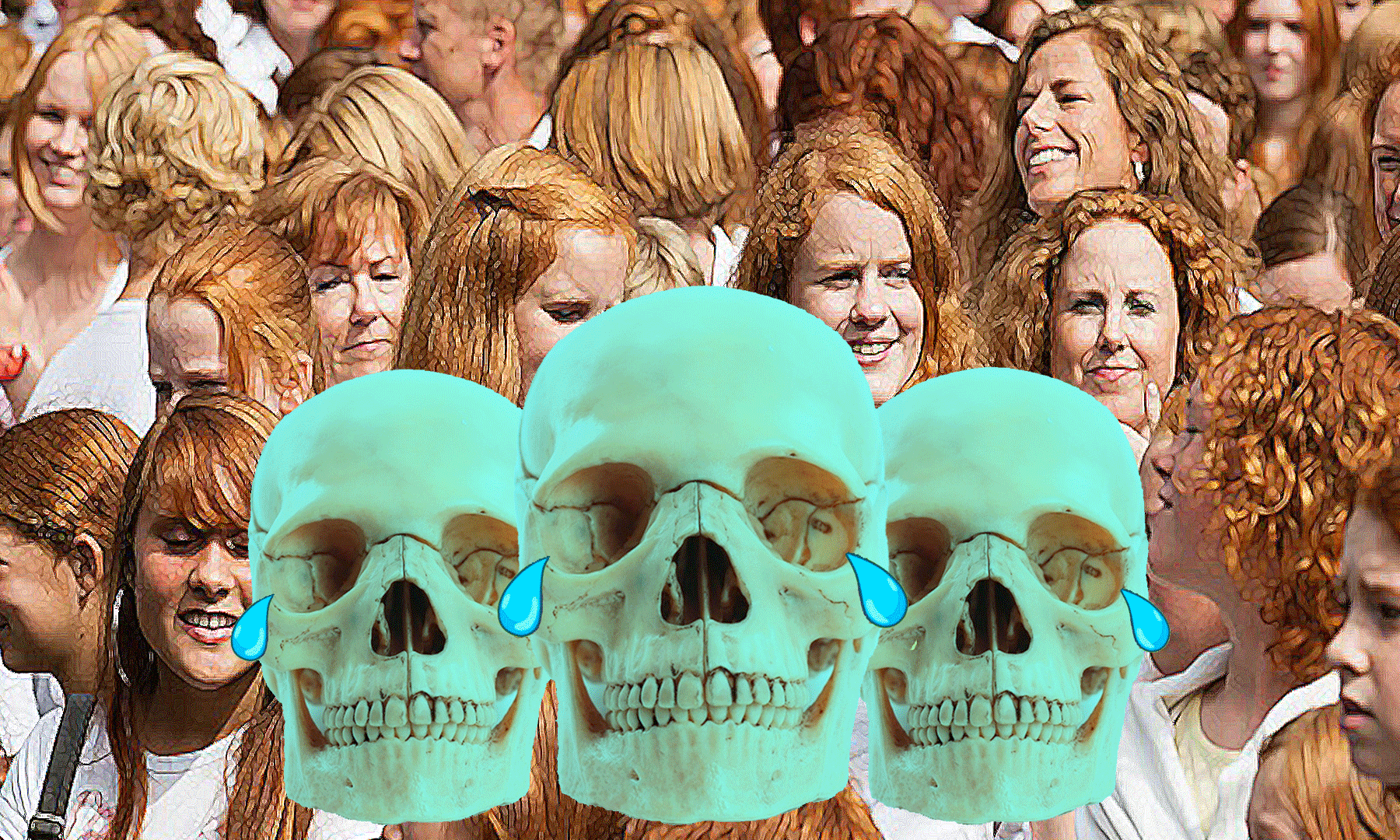 Everything is funny, even death. Those of others first. For ours, we’ll see later. Already when I think about it I laugh. The great departure! The corpse in the closet. Without a suit. Died as a cushy father. To get where? I’m asking the question. Big start my ass! I’m willing to bet we’re going nowhere. The pawns that are removed from the chessboard, where do we put them? In a pretty wooden box. Tomorrow we will use it again. Not me.

I knew a priest gifted with rare eloquence, a fine talker, orator and valued confessor. He spoke at conferences and synods, spoke on all airwaves, in short, he was so essential that all French people knew his voice. At the end of his career he preached Lent at Notre Dame de Paris and the Catholic jet set flocked there. Was his word so beneficial? He died broke in full glory from cancer of the larynx and tongue. Humor of the Living.

The mother of a childhood friend of mine was traumatized by childbirth. She had heard too much about difficult births where the baby’s life was privileged by sacrificing the mother. This woman has had a terrible time with her pregnancies. As she neared her term, the grim threat of childbirth sounded the death knell for her own life. She had four children, no problem with births, but this dread left its mark: years later she died of uterine cancer.

You can laugh at everything, but not with everyone. Some don’t make me laugh at all, I wouldn’t go and tell them a very good one. I take a detour so as not to cross them, their severe poison is noxious, it kills children who have worms, said Loulou. Holy Mother the gray. I’m sad and yet, when I think about it, its valves will always make me laugh. His absence kills me every moment, yet I only kept our best moments. Its subtle fragrance in volatile volutes still haunts his garden, which becomes mine. She’s been away from this plane a long time ago, yet she will live as long as I am alive.

I have spoken at length about this famous language, which ignorance has renamed the language of birds. Goslings are not just any birds. These are the goose cubs. It all relates to Mother Goose, the bitter law in her own language.

Click on the links if you are interested in the subject, I have covered it elsewhere and therefore will not return to it. There is in the title of this article a fine example of the language of the goslings: fierysorry for the bad joke, it’s much better in French laughter. 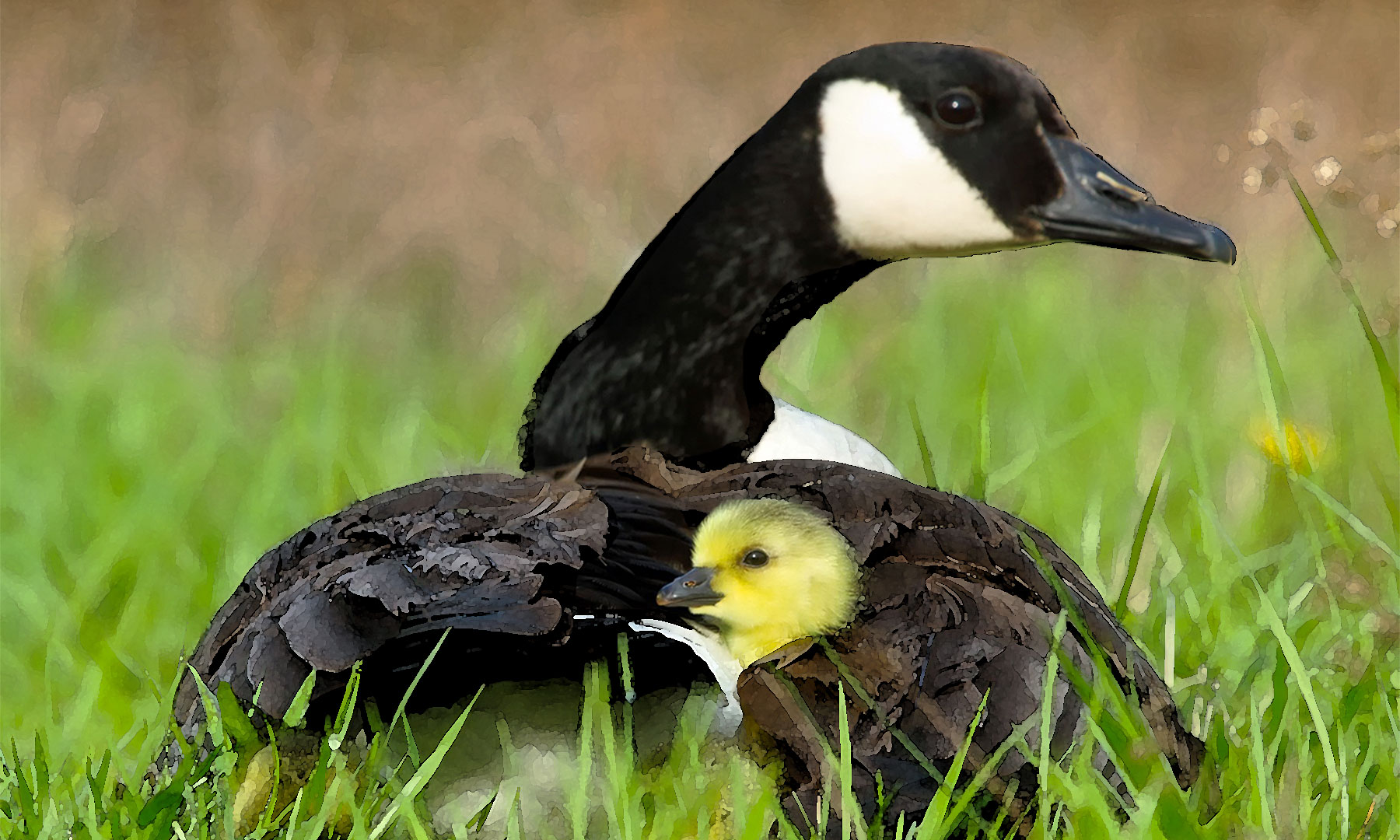 Whenever you have a comedic mishap where you don’t have the right role, tell that story. And laugh at it heartily. Such is the fierysorry for the bad joke, it’s just perfect in French laughter. A laugh that burns excess ego. A laugh whose purifying fire washes away the useless, lightens you and allows you, living flame, to rise more.

Laughter is characteristic of man. It’s good to feel clean after a good, frank laugh. A gentle, good-natured laugh purifies the fibrils that line the taste buds. It burns to please us. Hence its ardor. Burning laughter is the laughter from the heart.

Now I am silent. Speech is silver, but silence is golden. Hello? I listen…

“Nature has given us a tongue and two ears, so that we can hear twice as much than we speak.” Baden Powel