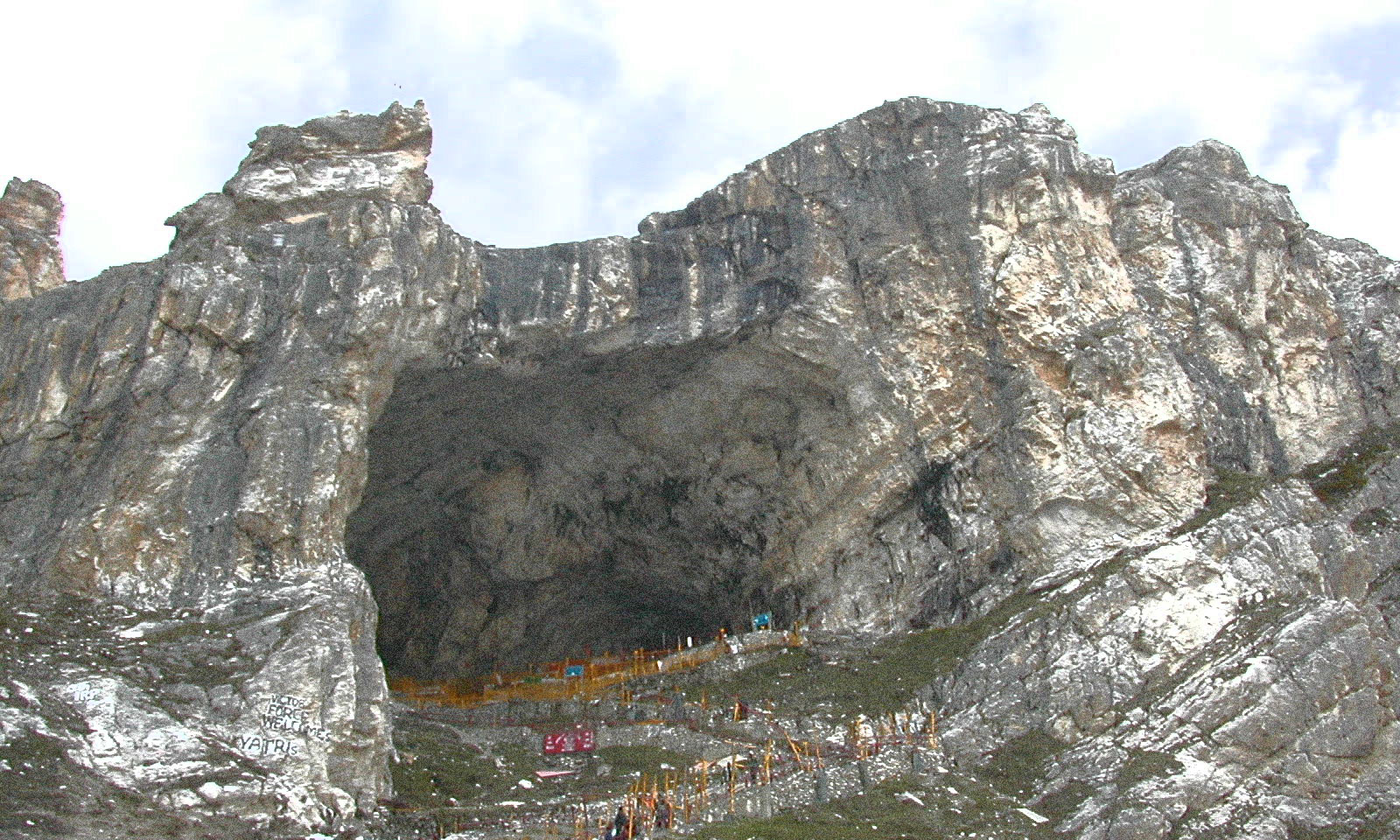 The final stage unfolds like a dream. Besides, it is one. Gilles prepared a surprise of nature to make me forget this pass which I had so much difficulty to cross. I much prefer astral altitude!

We broke off our layers shortly before sunrise. Like every morning, we are the first to leave the village of canvas. The path – the steep path I should say – is deserted at this time. Yet on the other side I see a tiny flock of goats no bigger than an insect. Without their frolics, I would not have noticed them. There, behind them, treads a goatherd. Our friend we met yesterday? It’s possible. As the crow flies, it is one kilometer from us. But if we had to join him, it would take us the day.

– At least two days of walking, you mean, corrects Gilles. Did you see the depth of this throat?
Indeed, the rift that separates us plummets to a narrow valley that should be reached at the risk of our lives before climbing the cliff opposite. How are these kids doing? They have the same agility as their goats, and like them, do not experience vertigo.

– If it is, he is no longer in India. The border has to go through here, I do not know where.
A package of borders, in fact. That of China to the north, that of Afghanistan to the west and between the two that of the USSR – today that of Tajikistan. We can even add Pakistan to the south west. Further east, the Nepalese border. As you can imagine, this crossroads in high mountains is the place of all smuggling. 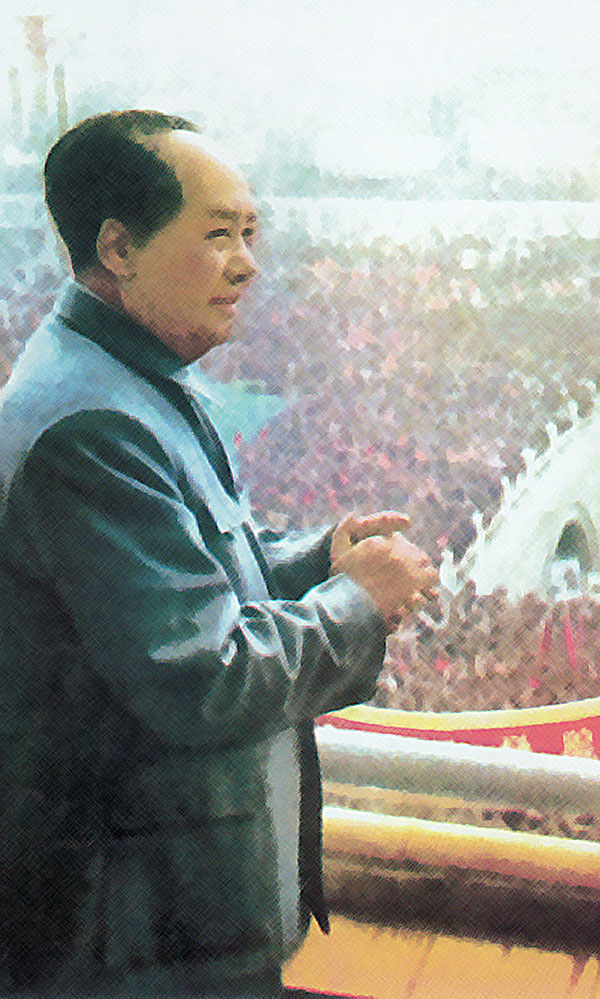 Two days ago we met a troop of Red Guards. They detailed us without amenity, handgun, face closed, and left without a word. Gilles pointed out to us that they crossed the Indian border illegally. But legality is the least of their worries. Their priority is to hunt down the smugglers and political refugees fleeing the divine regime of Mao Tse Tung.It should be said Mao Zedong but I am allergic to it

We are walking a good step. Gilles announces a break. He unwrapped a new bag of seeds, and pecked with the blissful satisfaction of three farm chickens. The show is beautiful. Gilles chose the place of the halt.

With a magician’s gesture, he throws several small silk squares out of his bag and spreads them on the rock, free of all dirt. Then he pours in each square a nice pile of seeds and dried fruits. Micha and I are watching with interest and curiosity. What is it about ? Gilles makes his mysterious for a few moments again, the time to tie carefully each small package. He gives one to Micha, who takes it as a Eucharist. Then he gives me another one and pockets the last one.

Gilles finally deigns to explain himself. “We will soon ascend the staircase leading to the sacred cave, where there is a sadhu whose role is to guard the sacred lingam with vigilance.The custom is to give him an offering of food, because it is rare to This altitude, without the offerings of the pilgrims, the sadhus who watch over Amarnath would soon find themselves without resources.”

Of course. Everything that is eaten, drunk or burned here must necessarily come from Pahalgam, after a five-day climb, exactly as we did. We have no particular hurry to climb to the cave, and we spend long moments conversing with a sadhu who maintains a welcome fire at the foot of the stairs. He carefully scrapes the embers that cover a log. They sizzle, and as he lays the log on them, his fire starts again. 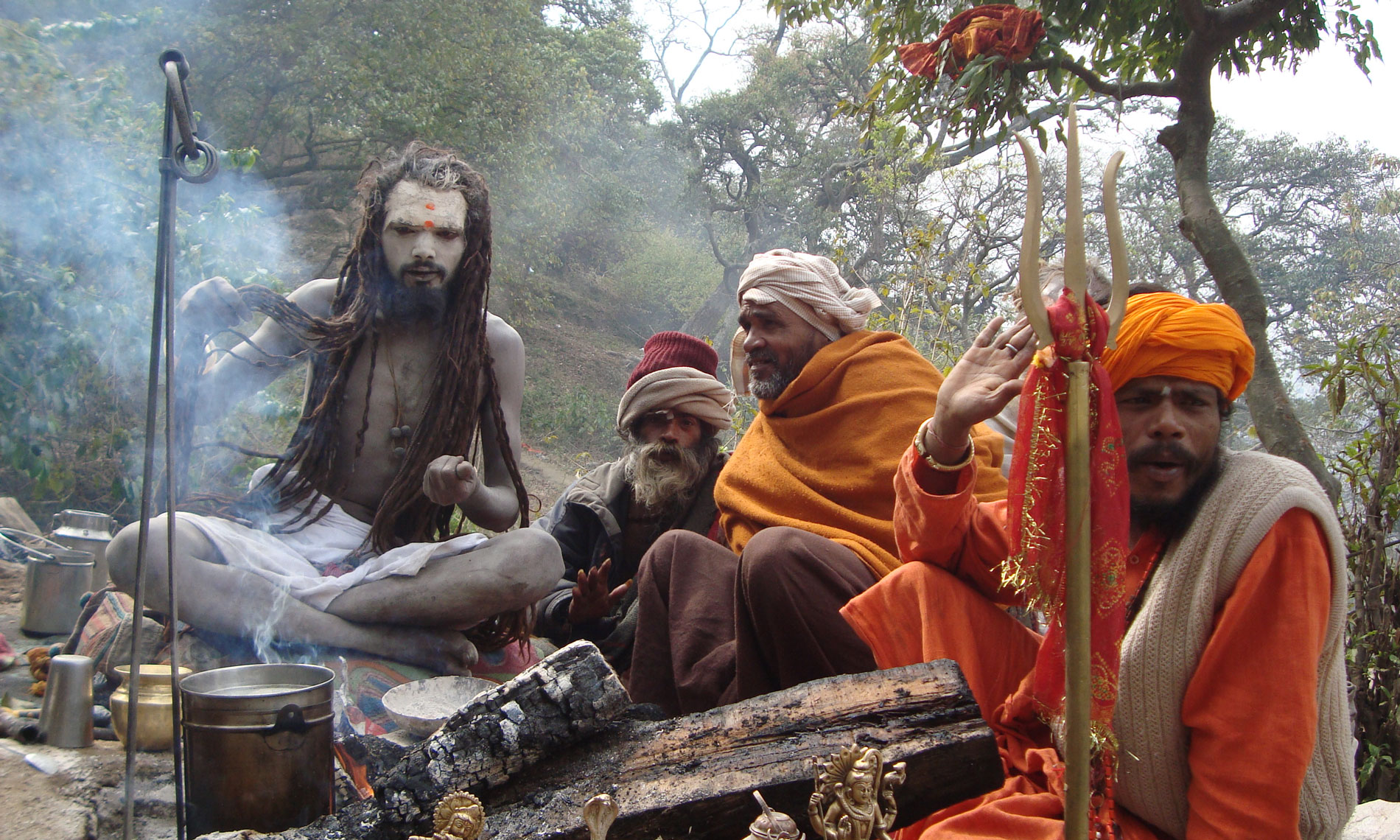 Finally we go on the stairs, somewhat dizzying I admit, but we have nothing without anything. A prodigious combination of exaltation and physical exertion, as we begin the last ascent to Shiwa Baba – I write Shiwa to speak like Bom Shankar.

Dear Daddy Shiva! May he be blessed as his cave, lingam in the yoni, phallus in the cave. How to create the world other than by mating? And how is mating not divine?

Here comes the divine moment. As reaching a panorama hill which in Vézelay should be called Montjoie, the delirious effects are felt and I sit down the rock. Micha sits by my side. Gilles has taken a little advance. He retraces his steps by sketching entrechats and near us he sits too, enigmatic baba. In front of us, the cave dominates a valley. At that time, there was not the village of canvas that we find today. Just the queue of pilgrims wiped out by the five days of walking and who find wings in feeling the arrival.

A gong sounds, long, powerfully. Gilles explains us. Whenever a pilgrim reaches the cave and touches the lingam, a saddhu strikes the gong that resonates throughout the valley. The halls intensify. At our right, an endless cliff rises to the sky. And in the torments of the rock, all three together, we see stone characters, finely carved, adorably sexy, dancing with their limbs, beautiful.

Transported we are. Ecstatic. I leave my backpack camera that has not left me. And I film this breathtaking show. The whole mountain is a sculpture, a tantric work of art, the facade of a temple dedicated to love, coitus, orgasm, Shiva. I filmed long minutes in the giggles and cries of admiration of Gilles and Micha.

Come the last climb, the big staircase cut into the rock, and the gong up there that will greet the end of the trip to Shiva. The emotion was great. One after the other, we gave as prashadoffer a bag of seeds and dried fruits to the sadhu who keeps the temple. And one after the other, we touched the ice lingam, stalagmite with evocative forms, symbol and real presence of Shiva creator, father of all the gods of India35 million and the rest of the world. 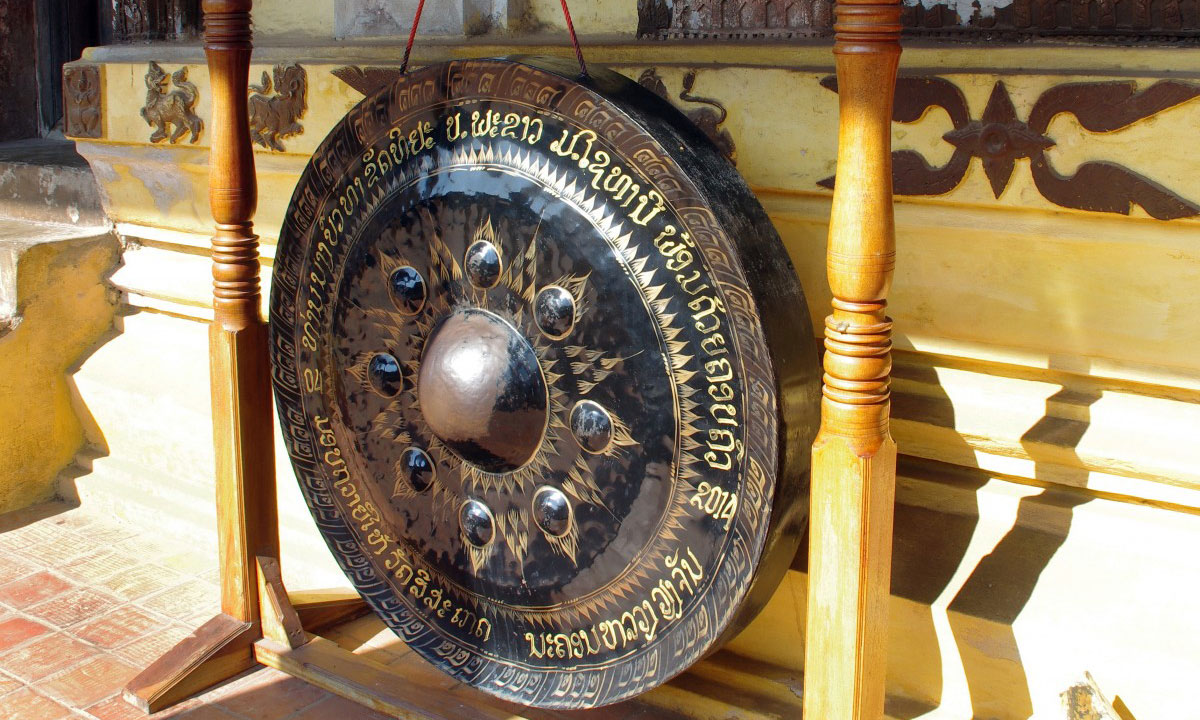