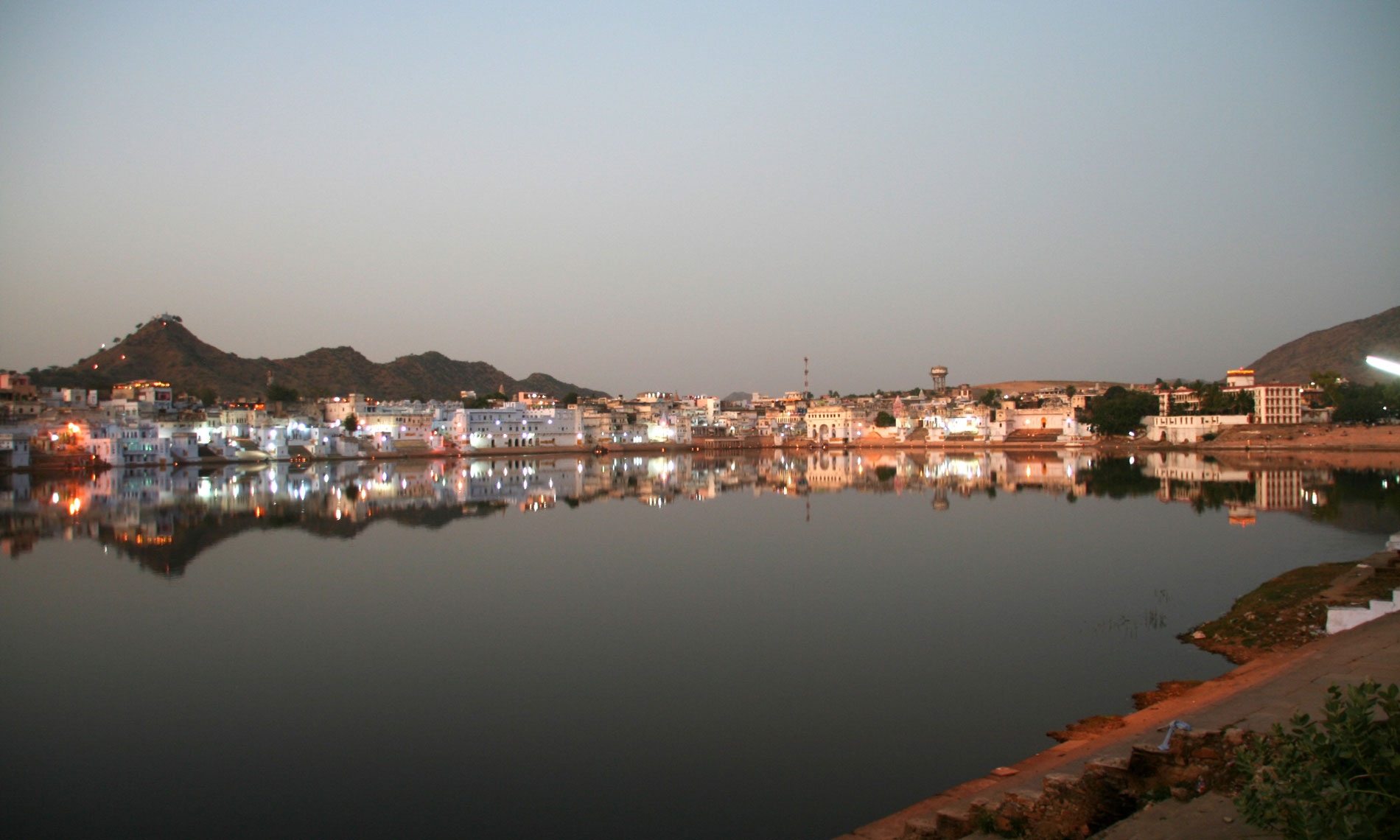 The descent to the distant valley was very different from the climb. Muscle cramps due to the five days of climbing were gone. Gilles told us: when we come down from the high mountains, all the fatigue flies away. We get a crazy amount of energy.

Moreover we had received the sublime blessing of Baba Shiva. Which is quite something. I’m not Hindu or even a sympathizer, nevertheless I really like Shaivism, which has often given it back to me. Don’t be mistaken: no religion is good for me. I am a spiritual being, not a religious one. Religion is for those who are afraid of hell. Spirituality for those who went there already. The path to transcendence doesn’t need intermediary or ritual. Religions are but successful sects.

The journey is coming to an end. More than a fortnight before the return flight. We did not want to return to Delhi right after the blessing of the summits. Big cities choke me. Gilles has given us a dazzling and magical final bouquet: Rajasthan, land of kings.

In this semi-desert land, beggars are princes. Women are queens. Their proud and noble port of call is reminiscent of the beautiful Andalusians. Their skin color too. We spend some beautiful magical days in the holy cities of Rajasthan: Jaïpur, Jodhpour and the final bouquet, Pushkar around the sacred lake. Broke like the wheats, we meet a rich Indian lover of France. He invites us to sleep in an old palace transformed into a hotel. 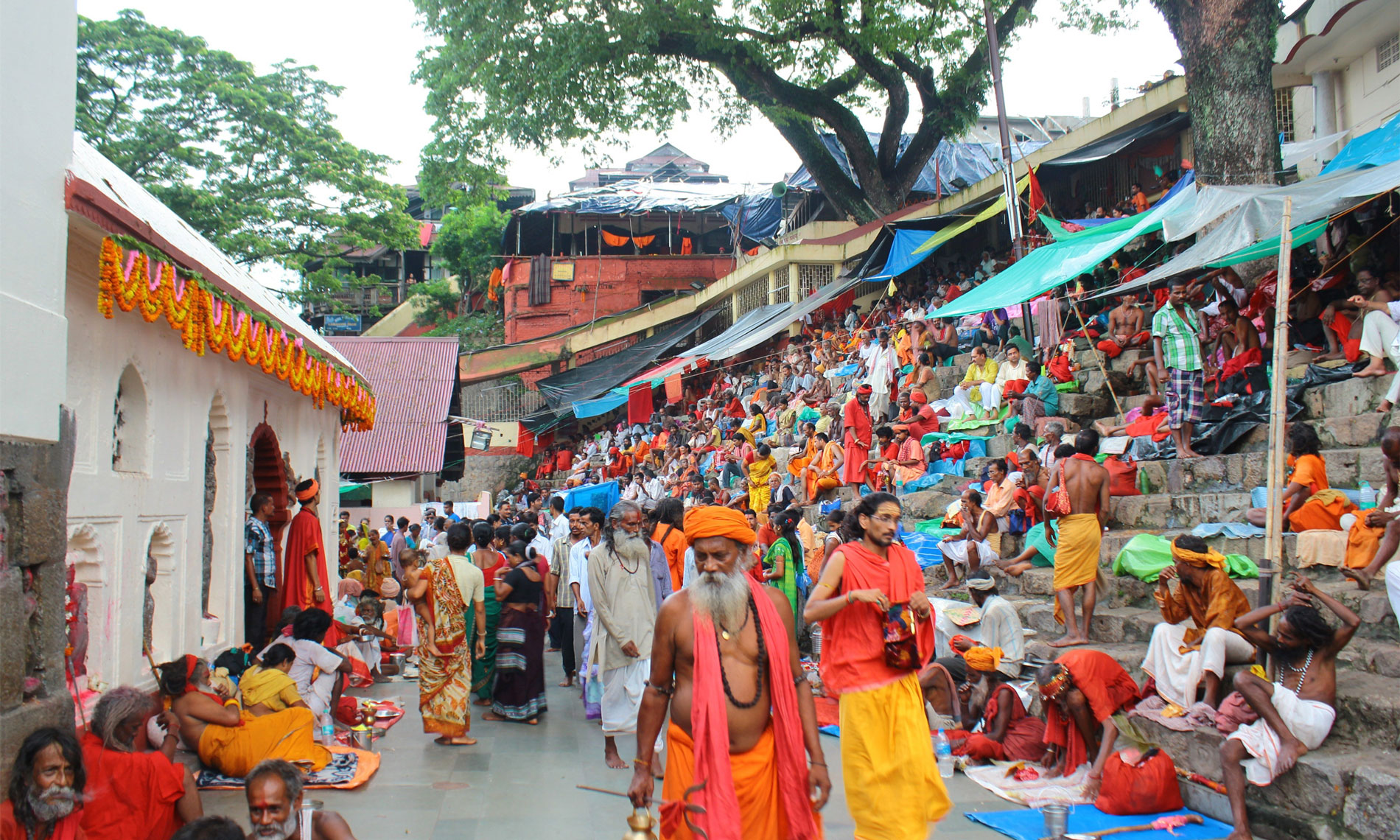 Gilles is broke. He slaps his last pennies, those he had set aside for the harsh winter months. As soon as we get to Paris, we will send him a money order. While sipping a bhang lassi on a terrace by the lake, I can already see the plane land at Orly. Familiar monkeys invite themselves to our shoulders, eager to taste the potion. On the swarming alley of people, white, immaculate, unreal peacocks strut. I start dreaming of a Paris in the Indian style: finish the pigeons all cons, the Tuileries are full of monkeys jokers teasing these sumptuous birds …

The best things have an ending. We take the train to Delhi, more than three days before the return flight. By acquirement of conscience I make a jump to the bank, just to have news of my travellers checks. Without much illusions … Well, I was wrong seriously! I am greeted by a patchouli-scented turban. A wide smile, his beard tight in a Sikhlike net. Sic transit gloria mundi …So the glory of the world passes …

He almost jump on my neck! All the money I had been stolen in Bombay was credited to my account since the day after the robbery. Man of little faith, I say to myself, while the Sikh counts the bundles of rupees. I bag them all, after sending a hearty money order to the boss of the Aksa Lodge in Pahalgam who gave us credit.

And I leave the bank as a satisfied robber. Take the money and run! Gilles is amazed. I stuff his bag with big bills, he gives me back a large smile. I pay him back to the last cent, and even more: a nice bonus of 50%. We owe him that. Without his help our trip was over. Despite these sumptuary expenses, Micha and I are too rich. All the money of the stay has just come to us three days before leaving. Never mind, we’ll spend it all with Gilles. 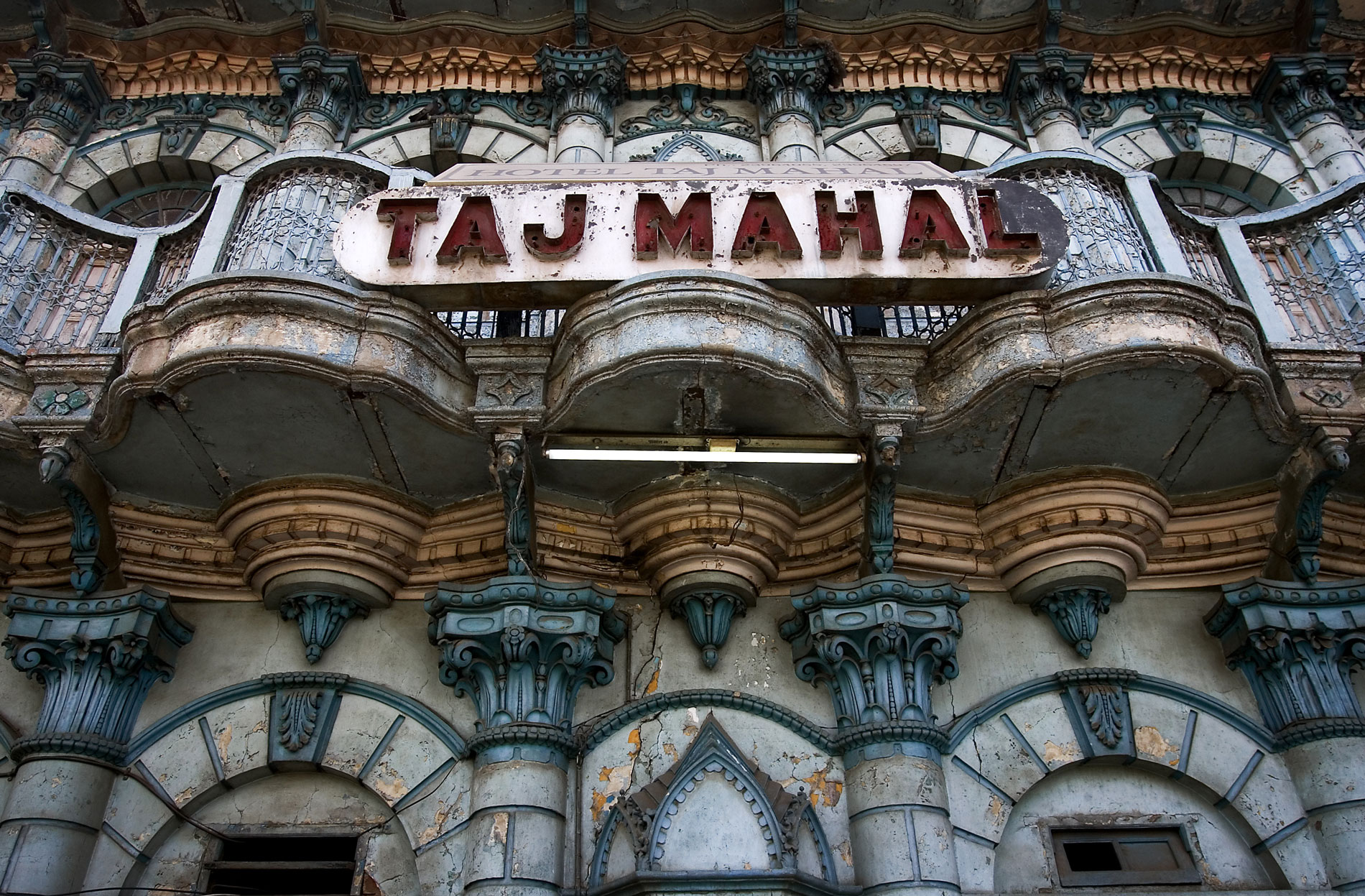 After the hard travelling as bums, here comes the big life. A four-star palace, Delhi Taj Mahal Hotel was the right place to be. Nowadays it is a little decayed, but in 1975 it was classy enough. With our rags of vagrants, we’re out of tune amid the well dressed elite. That’s what I liked. The bell captain grimaces with disapproving eyes. What a sad clown! Forget him. Align the bills on the counter and ask for the most beautiful suite. Big smile of the hypocrit attendant. Servile bows of the bell captain.

Our luggage was but a small bag on the back, yet all the grooms give us the guard of honor to the imperial suite: three great rooms overlook a large living room. Flowers in the vases, large paintings, ugly curtains. Just what we need. Yesterday I slept in the dust, on the temples forecourt, in the dung of the sacred cows, but today I am slowly simmering in a whirlpool …

From one extreme to the other. Fuck the middle way. My initials spelling is excess. Thus excessive I got to be. Long live luxury. Money has to be spent. Gilles is floating happy. Has he ever imagined that he would stay in such a slot trap? Not his style, really not. Now his joy is contagious. Same for mine. Micha keeps laughing. Yes my Micha, what a pasha’s life! These days don’t look like anyone else.

In the Air France Caravel taking off from Dehli to Orly, Micha and I sing a few couplets I composed.

Our paths are not four-lane roads
Our horizon is not: it changes with every step
We did not choose to be forever beggars
And neglecting nothing we only live better

Because we did not put any door any lock
We put no mask to friends, and no rhyme to reasons
Those who see how we live say they do envy us
It’s so far from desire, they don’t really want us

Long live the seventies, my friend! 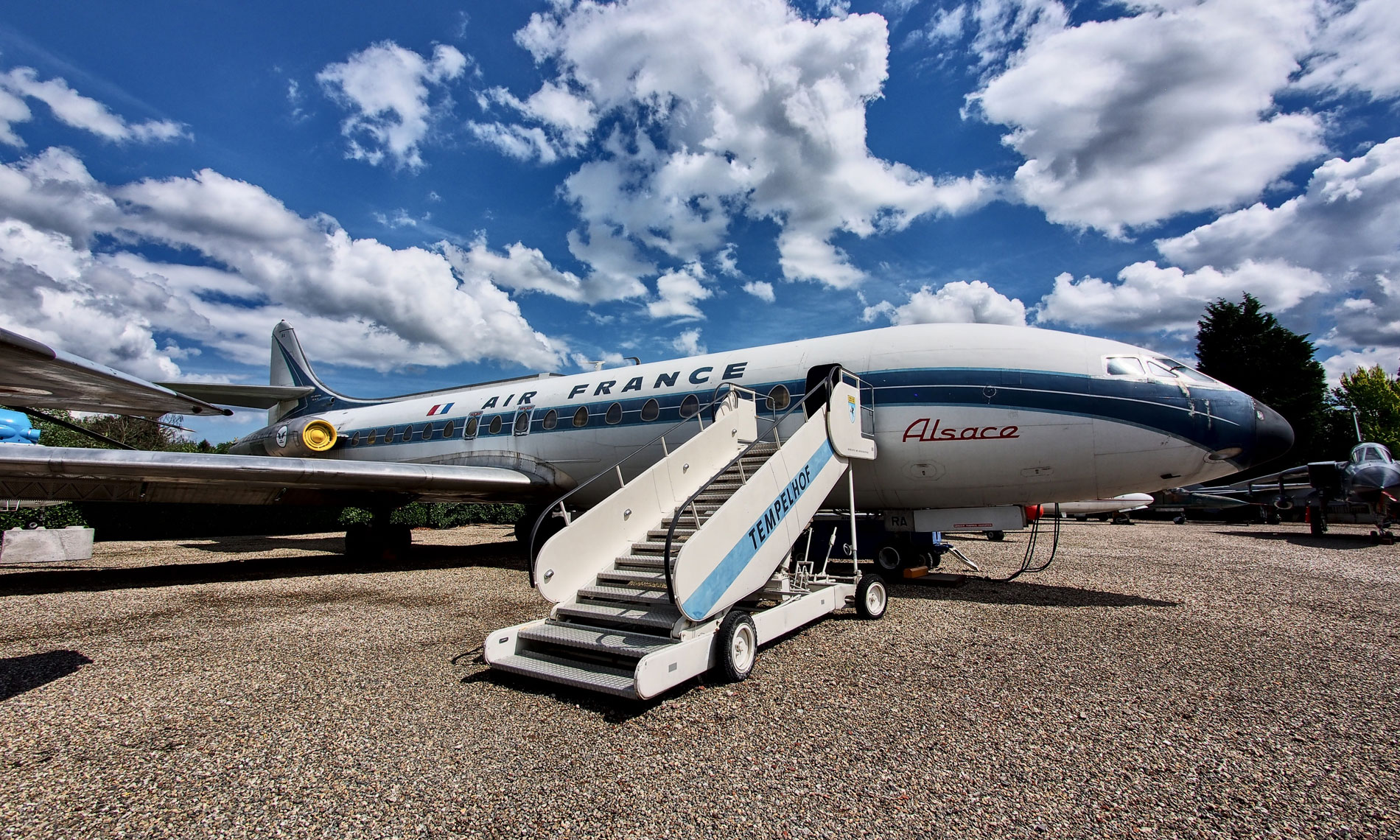 In December 2021, my friend Gilles left this plan. Better known as Dominique Coquelle alias Iris, after 73 years of existence and nearly 60 years of faithful friendship, the third of my childhood friends left me alone in the world. Jean-Claude Devictor, Jean-Claude Flornoy, and now Dominique. He died not far from Barcelona where I spent a short time two months before his death. We were supposed to meet there, but it didn’t happen, and now I regret it. Geobiologist, energeticist, artist, he has written several remarkable books and will remain a reference in his field.

During our long walk, the friend Dom was the happy companion of adventures on the roofs of Paris, when we made the wall of the college Stanislas to join the roofs of the street of Rennes, or when we were exploring the luxurious roofs and penthouses of the Passy Seine Front. I play the film of all our trips, staggered, unpredictable and always on the path that has heart, like our days dedicated to lonely elderly people in the Little Brothers of the Poor. And then India, of course. So this newspaper takes on the scent of immortals.