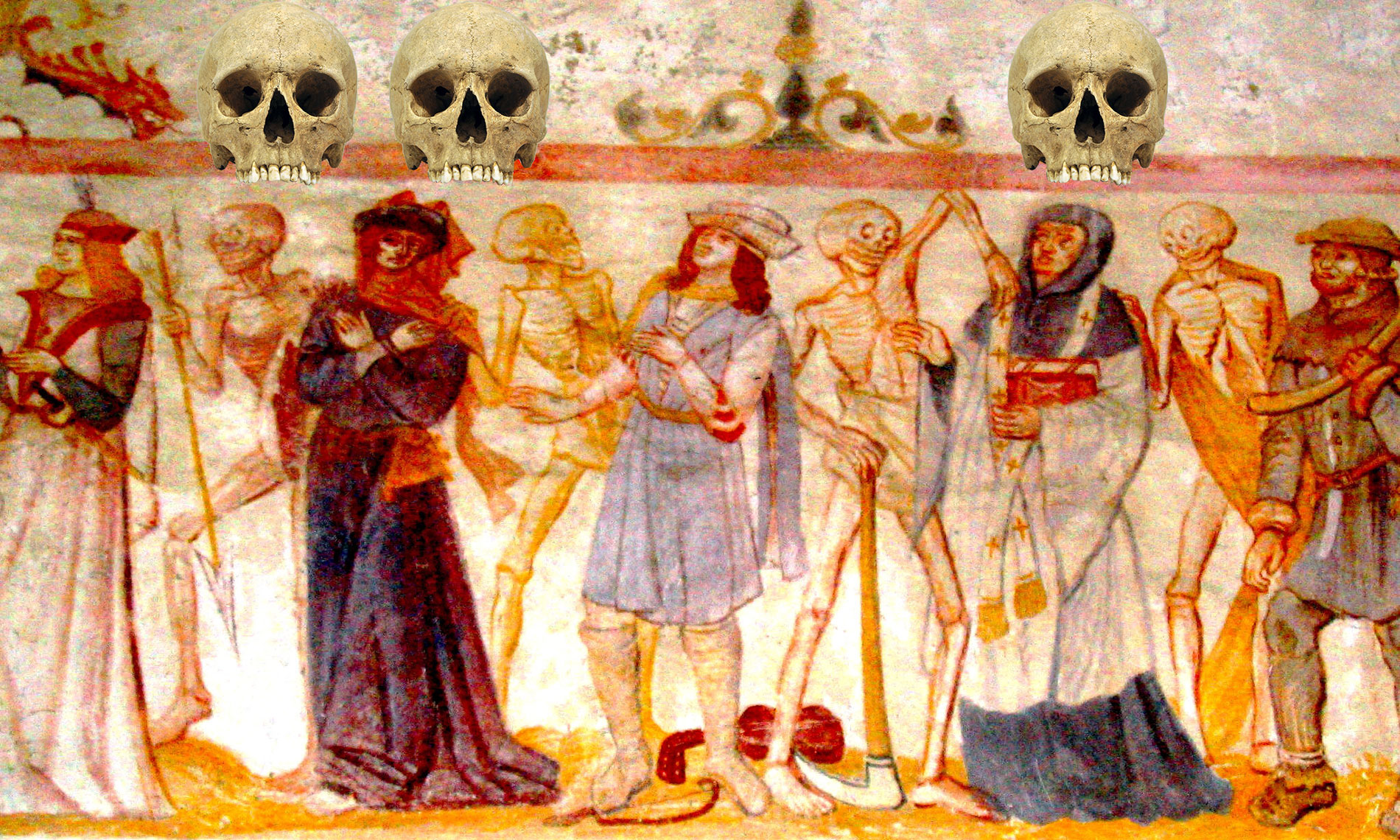 Doue da bardonou an Anaon! they say in Breton, which means God forgive the dead! But beyond the literal meaning, I track down the hidden meaning that derives from the golden tongue. This word Anaon, what does it tell us? How to translate it according to the sacred phonemes of the original language?

The conception of the Britons’ other world, which is called Anaon, is unique in Europe. The dead and the living are not separated; they live in two neighboring societies that interpenetrate at specific times of the year. Originally, Gouel an Anaon (the festival of the dead) is a Celtic festival to honor the dead, it became a Catholic festival tinged with a pagan tradition still alive in the last century.

On the evening of All Saints’ Day, we prepared food (krampouezh, bara, laezh, chistr) (cake, bread, milk, cider), to welcome the neighbors of the cemetery and we left them in the hearth a big log (kef an anaon). to warm up. It was to help them find their way into the night that was born the tradition of beets hollowed and filled with candles, as written by PJ Helias: Boazet omp da gleuzañ betrabez, hag ober enno toullou war-dres daoulagad, fri ha knee, ha lakaat e-barzh a tamm gouloù koar (We are used to dig beets, to make holes in the form of eyes, nose and mouth, to introduce a piece of candle and to close everything) (source). 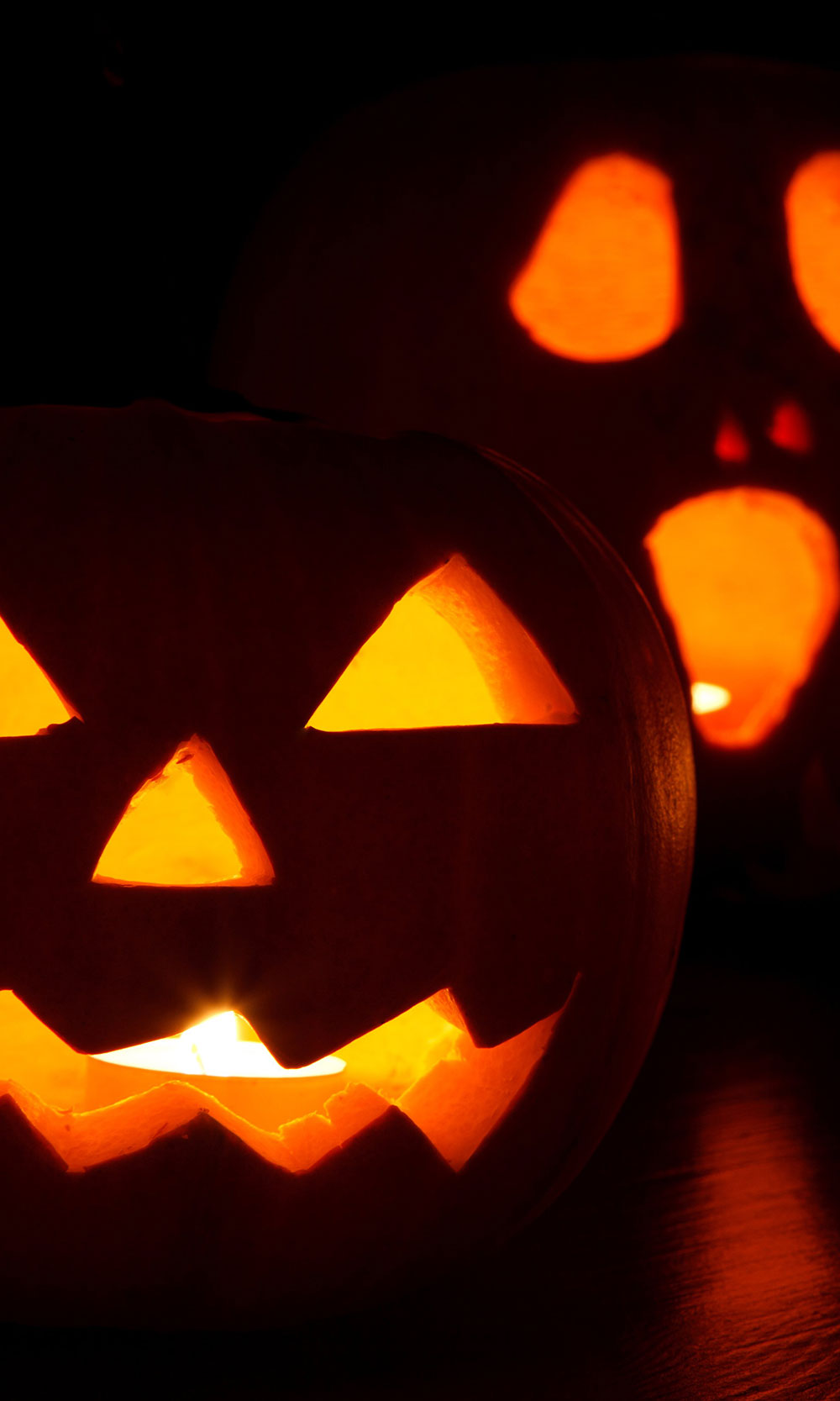 This beet could be the ancestor of the Halloween pumpkin. The candle that was slipped inside was not so much about frightening the children as guiding the dead to their country, the cemetery, and beyond. Another typical custom: the parish enclosure, with the ordeal that can include many characters as expressive as the granite allows; the ossuary where skulls and shins lie too old to be still underground; the baptistery, also adorned, outside the church because only the baptized have access to it; and finally the cemetery where an anaon rest under the protection of Saint Yves and his yew. They rest in peace, yes, provided they have been careful not to bury two quarrels or two harpies side by side. Brittany does not lack cabochards who take their revenge to the dead …

The folklorists Anatole Le Braz and Arnold Van Gennep make mention in their various works of beliefs relating to the death which were still very alive in Brittany before the Second World War. According to these beliefs, earthly life is only a passage between an earlier eternal life and a subsequent eternal life. The consequence is an absence of separation between the living and the dead, which lie side by side in two impenetrable societies, but organized in a similar way.

The members of the society of the dead, called “Anaon”, live in the cemetery and actually live there, keeping their characters, their sympathies and their aversions for other dead as for the living they help or harass according to the love or the hatred they bring to them. They open their eyes at midnight and can return to their villages to see their homes and watch their families, but not to frighten them or ask them anything – the idea of ​​sin to be redeemed is here totally absent from the vision of the family. after-world. The souls gathered in the Anaon gather three times a year: the eve of Christmas, the evening of Saint John which corresponds to the solstice of summer and the evening of All Saints, which coincides with the Samain, day of the dead in the old Celtic tradition (source).

Anaon is a Breton word for all the souls of the deceased and the place where they are found. It is close to the Welsh word “Annwvyn” or “Annwn” which represents the Other World, the world after death (source). This Welsh word ANNWVYN contains the original root AHN, which refers to the gods before in all languages ​​- or almost!

AHN AON, Brittany AON, fear and German AHN, ANcestor, ANcient. Anaon could therefore translate into the fear of the ancients. The salutary fear inspired by the gods before. Or the terror they felt at death? Who said that the gods before were immortal? They were alive, and like all living, they must die sooner or later. No doubt they are dead now, which explains the happy mess here. But their heirs are still there!

One can also consider the phonetic resemblance between pronounced Anaon with the Breton accent and Ahnherrn with the German accent. It sounds really close … almost the same. Ahnherrn also means ancestor. In this case, Anaon would read: the ancient ancestor, the ancestor of the ancestors. Most of the time, Britons say anon. They almost always add the article, which also refers to the divine ancestor, AHN. The doubling of the golden phoneme AHN could mean “doubly old” or “ancestors of ancestors”. Another argument pleads in favor of this last hidden meaning. Listen to the phonic similarity between Dé Danaann and An Anaon. The Tuatha Dé Danaann are precisely the ancestors of the Irish, and therefore of the Celts.

AN AON, of the Breton year, definite article, and of the ancient Greek Aion, the eon. Éon (in ancient Greek Αἰών / Aiốn, Latin Aeon) is a god of Phoenician mythology venerated by the Romans. An impartial God, he is the god of eternal time and prosperity, having neither beginning nor end; in the expression of imperial propaganda, he held a privileged place. “Eon is also associated with the zodiac and is one of the supreme gods like Zeus (source).

The time represented by the god “Eon”, the “Aion” or “Aion” (from ancient Greek) is to oppose the “Chronos” and “Kairos”. While “chronos” refers to linear, empirical time, divided into a past, a present, and a future, the “Aion” refers more to eternity, destiny, and infinity. The “Aion” would be this becoming that can not be identified and that can not be circumscribed at a moment. The “Aion” transcends temporality so that there is neither before nor after, neither beginning nor end, there is a whole and this is the “Aion” to which each moment belongs (source).

It reminds me of something. No time, no space, a continuous present that replaces the moment, such is Aion, it is also the description of the astral plane, it seems. The primordial tradition teaches that our here and now, this plan where our lives unfold is subject to two constraints – time and space – which are unknown to other plans of reality. Here and now, some of whom are hot throats, is a way to evoke the bars of our prison. The two harrows of the fortress. The grid of time and the grid of space, and we roasting on both.

While in the other world, where everything is a little like here, but nothing is really comparable, because neither time nor space deforms the continual presence of the deceased and the memory of the living. In Aion, infinite perfection, motion is motionless. The shadows speak, I hear their laughter behind the ice. An anonon ancestor of ancestors enthroned from all eternity. The world of the living and that of the dead communicate, they are the two faces of a single mirror. 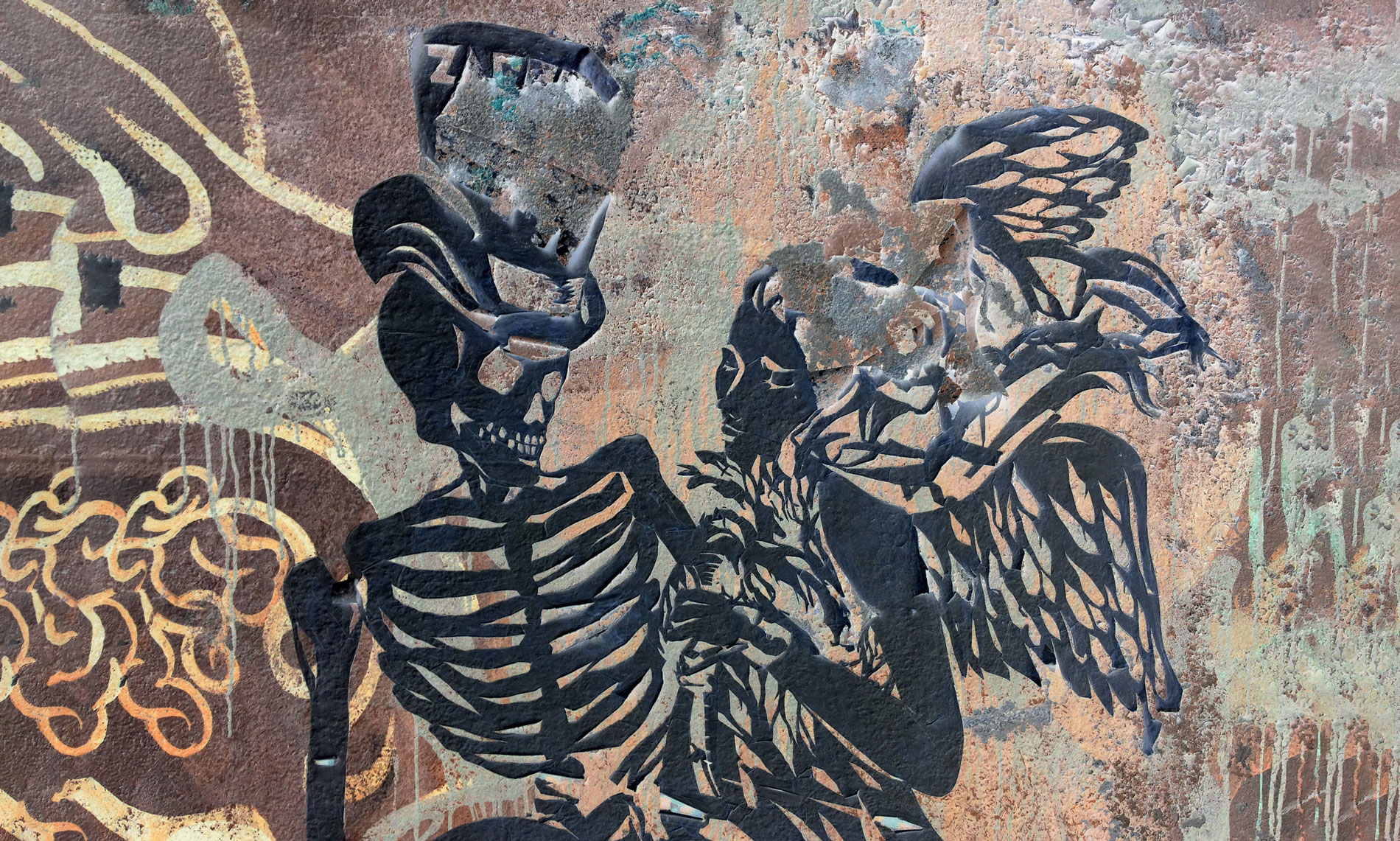 There are three passages, three meeting places between our deceased and us. Remember. The souls gathered in the Anaon gather three times a year: the eve of Christmas, the evening of Saint John which corresponds to the solstice of summer and the evening of All Saints, which coincides with the Samain, day of the dead in the old Celtic tradition (source).