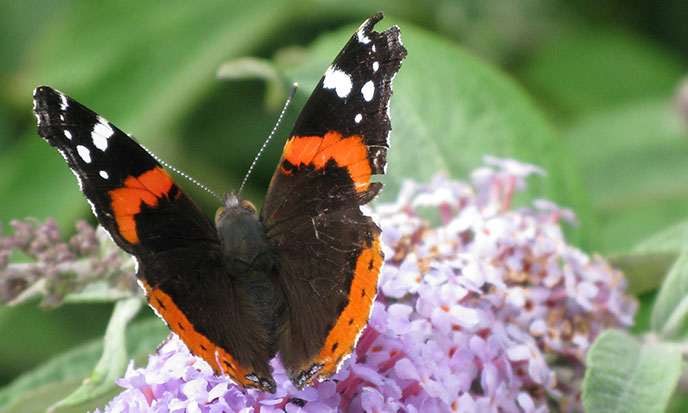 During the last few decades, a major change is occuring in animal consciousness – almost a revolution for some species. It is the attainment of individual consciousness as notified by Tibetan researcher A.A. Baylai.

Now Steiner was not a straight clerk. Mainstream science used to ignore his works and still it does. Yet Steiner’s point of view on animal consciousness remains the generally accepted view of ethology.the science of animal behaviour. I have long shared this belief based on my concrete and repeated experience of wildlife.

But recently it happens that some animals – especially those in close contact with humans – are changing. They seem to acquire conscious, showing more affective or social behaviors, which testify to their accession to the stage of individualized beings. This is a huge step they make.

Our responsibility is engaged in this unseen challenge: helping animals grow. The former gods did it with us. We get to do it with animals. It’s their turn. Yet many humans have not understood the overwhelming need of the reign of love. They like animals especially in their plate.

My friend the honeybee 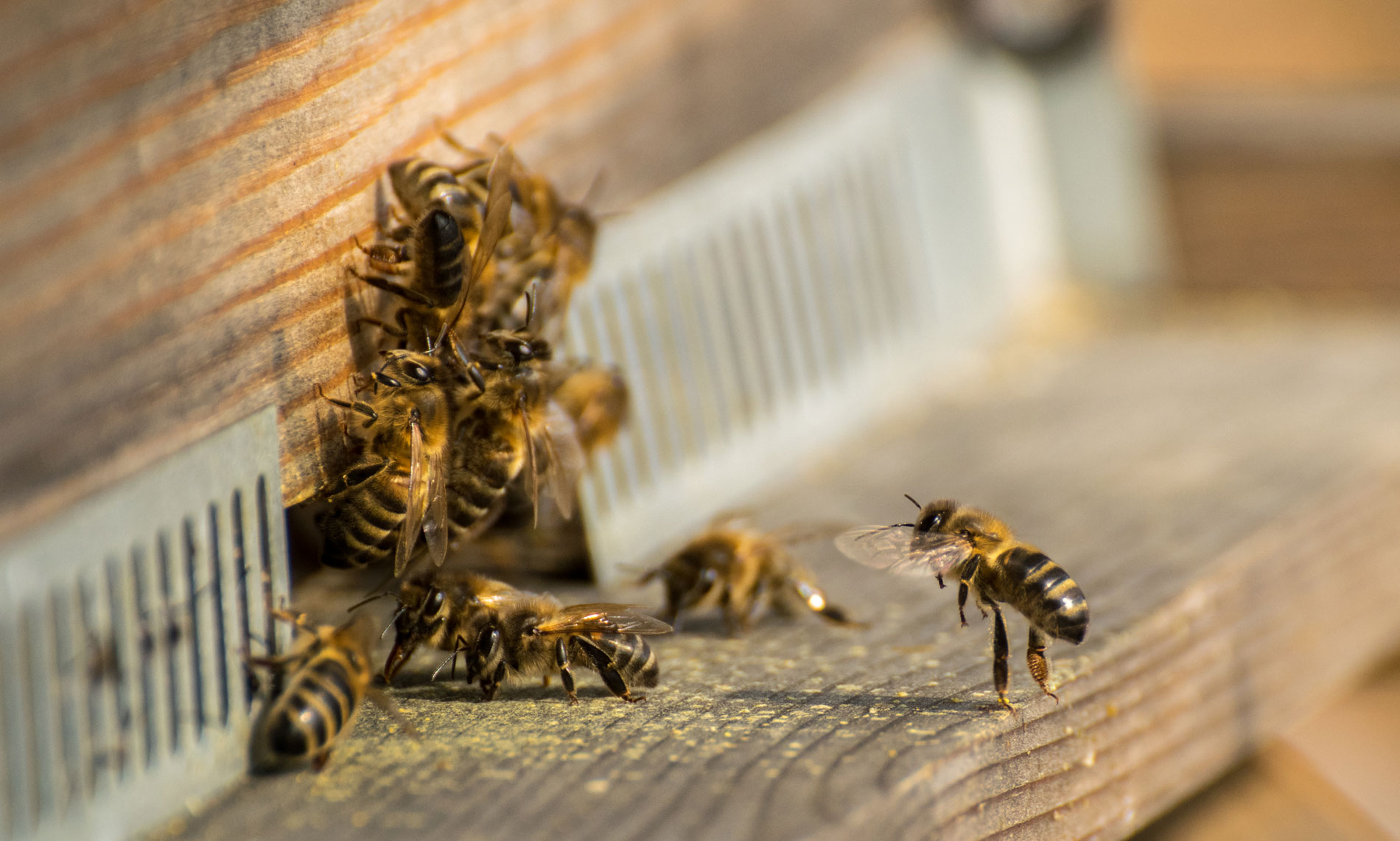 I love animal reports. Those of you who have had the opportunity to observe the behavior of foraging bees know how they communicate with one another. If one of the workers discovers a melliferous shrub or a new blooming meadow, she returns to her fellows to perform a small flying dance.

Bzz, bzz, she turns, twirls, pauses, shifts to the right, up, then starts dancing again. The observer has no doubt about it: it is indeed a language. This strong intuition is confirmed by the ethologist. The bees communicate by their dance the nature, the place, the distance and the abundance of the new booty. Thus all the foragers will be able to lend strong wing to the discoverer.

Just imagine that the other day, a bee came to me and started dancing before my eyes. no doubt, it’s really mine that it wanted to get a message across! I could not believe it. What did it want? I do not know. This is when I regret not having learned the language of bees.

I guess it said to me, “Hey, humans, calm down with your weed killers and other weed killer for us!” I still have three girlfriends who have died of foraging glyphosate-filled farmland. we like it, you love our honey, so respect us as we respect your beekeepers! “

It made a dance for several minutes, a few inches from my face, and then went back to work, like an honest honey worker. Decidedly I love bees, and I’m sad for them.

Psychophysiologists are fascinated by the language of animals. Generally the public is little informed about what is happening in laboratories where we seek the spark of intelligence in these living beings who are often our companions and we do not suspect for a moment that he can think … and maybe even have an opinion about us!

A raven had been taught to open a box with a point on its lid to peck at a grain in the box. When the lid of the box bore two points, the bird opened it and pecked two grains, same with 3, 4, 5, (…), point, drawn on the lid. 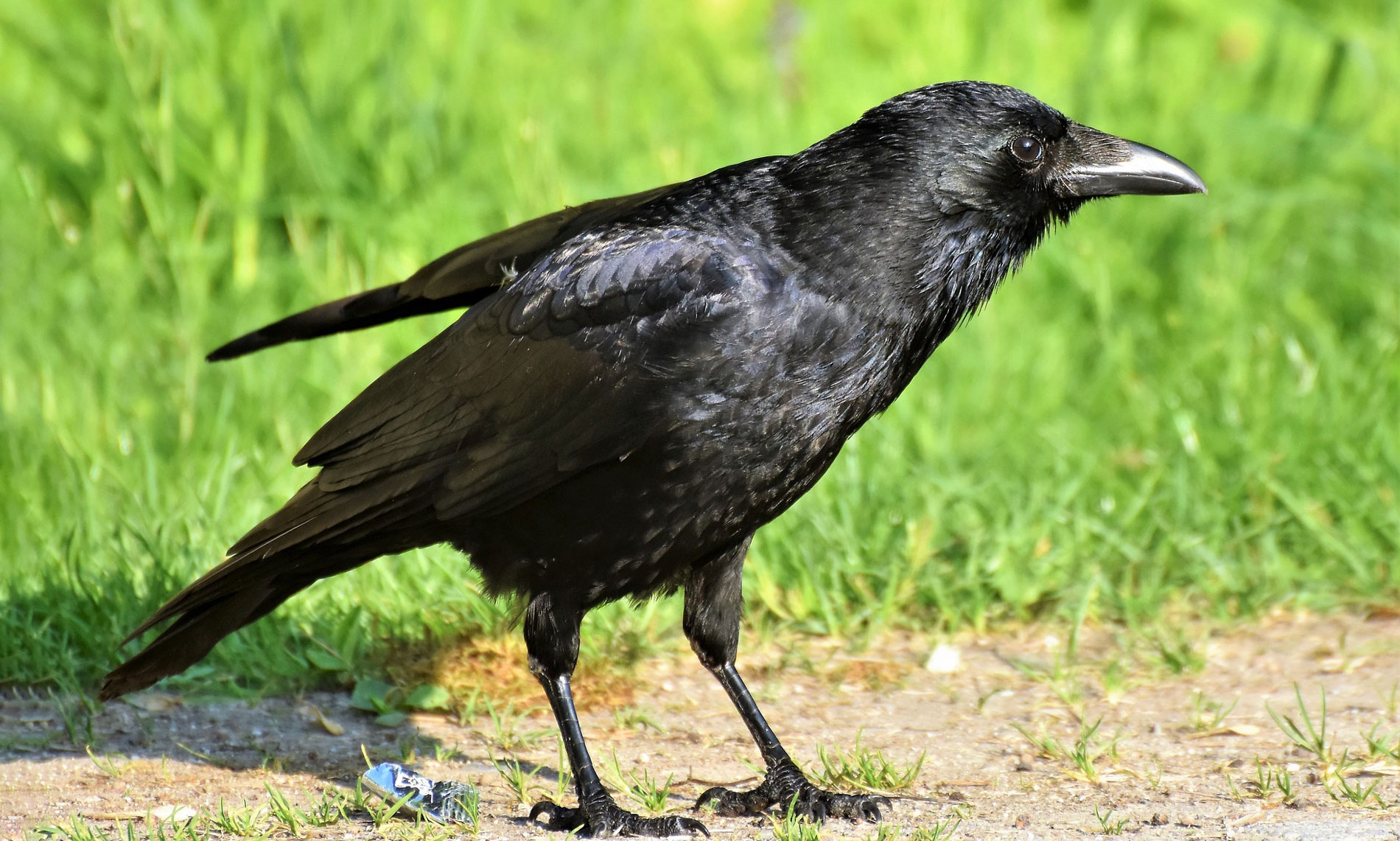 One day an experimenter placed four boxes with dots on the lid. The bird pecked exactly the number of grains marked on the boxes, but in the box marked five, it took only four. The bird entered his cage after the experiment and the experimenter was about to write on his laboratory book “experience missed” when the bird began to jump from all parts in his cage while whistling. The experimenter let him come back to the boxes. He rushed to Box 5 and stung the forgotten grain. Then he entered, calm and satisfied, in his cage.

The bird thinks, remembers, and judges his actions … which can disturb him emotionally.” (source) 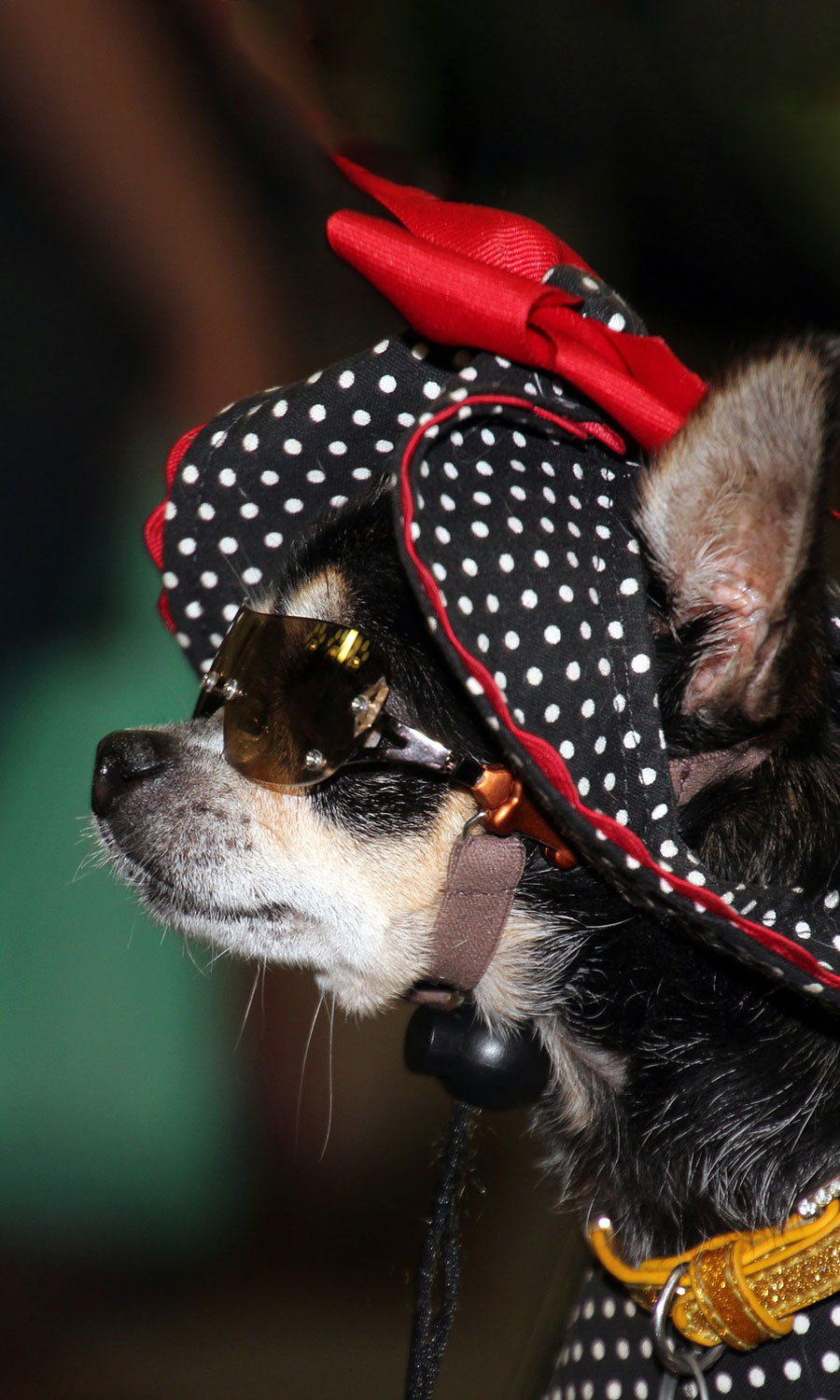 The holy human we were – the spiritual human we’re still – has been created long ago to be the master of this planet. Master means first of all responsible. Our species is the guardian of the temple Earth.

We are the gardeners of the landscape and the guardians of the zoo. Do think about it. Keep inside these two duties we got. Deep in your hearts, deep in your genes stands the love of all living beings. This intimate source is a divine characteristic of our species. It gives the inexhaustible tenderness of the child for any fluffy one … This is why the last phase of our relationship with animals will be the recognition of their equal rights with us. 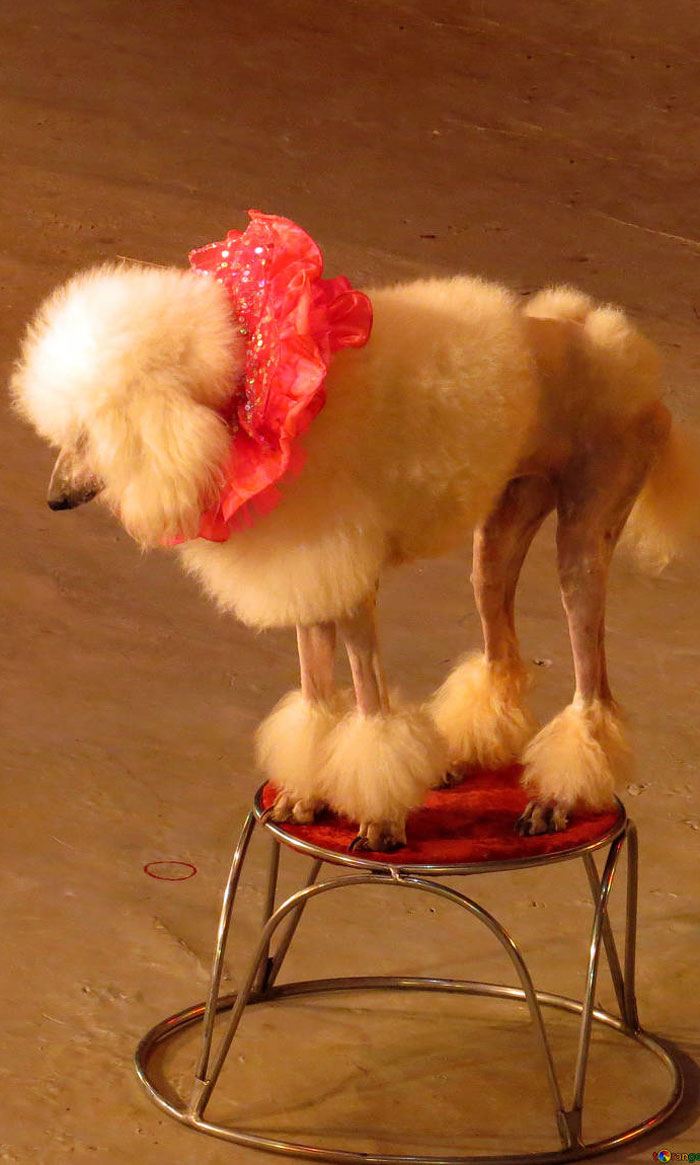 Meanwhile we may set our own house in order.  This irresistible outbreak of pets is the latest insult to our lesser brethren. Having a dog or a cat does not mean we love animals. For their food comes from martyredanimals, as mentioned above. Domestication is an error, a dirty crime and a dark prison. Animals are not meant to live enclosed in boxes like us -we are not either! Animals are made for wildlife … as we were before being domesticated.

One day, we have to open their cages. And ours too … Life is one – animal, plant, mineral, even astral – invisible to our human eyes – life is one and indivisible. And life alone can heal the pain of living. Psychotherapists found that the company of animals gives excellent results in treating autism and psychomotor deficits. It is not only with keen eyes that the guide dog helps a blindman. It is also – and especially – with animal’s tenderness, affection, devotion, a warm and cheerful presence around him.

See what we’ve done to them. We should be ashamed.

Life is one, animal, vegetable, mineral and even astral, invisible to our human eyes, life is everywhere one and indivisible. And life alone can cure the pain of living. So psychotherapists have discovered that the company of animals gives excellent results to treat autism or psychomotor deficits. It is not only with his eyes that the guide dog helps his master. It is also – and above all – with his tenderness, his affection, his attachment, his warm and joyful presence around him. 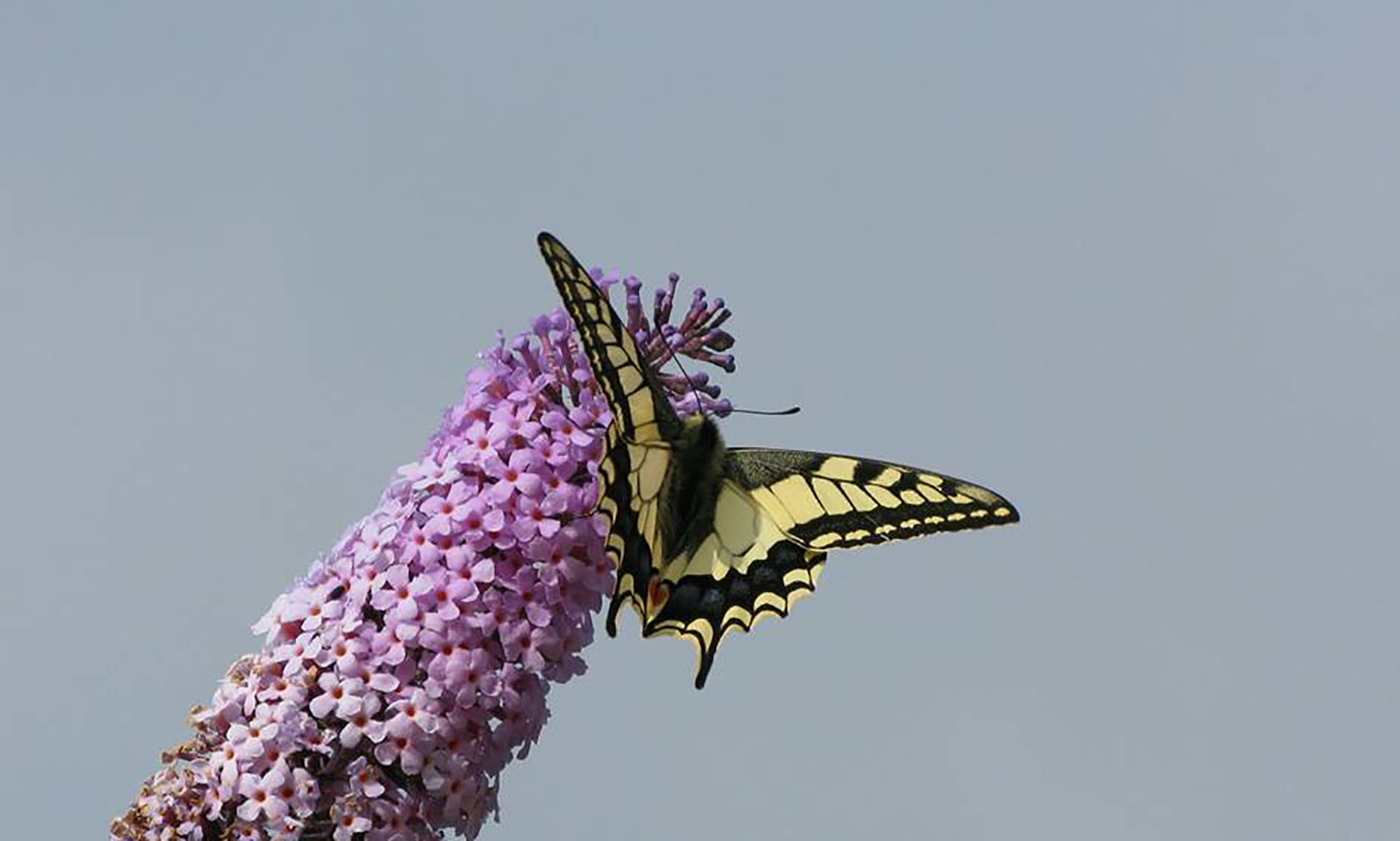