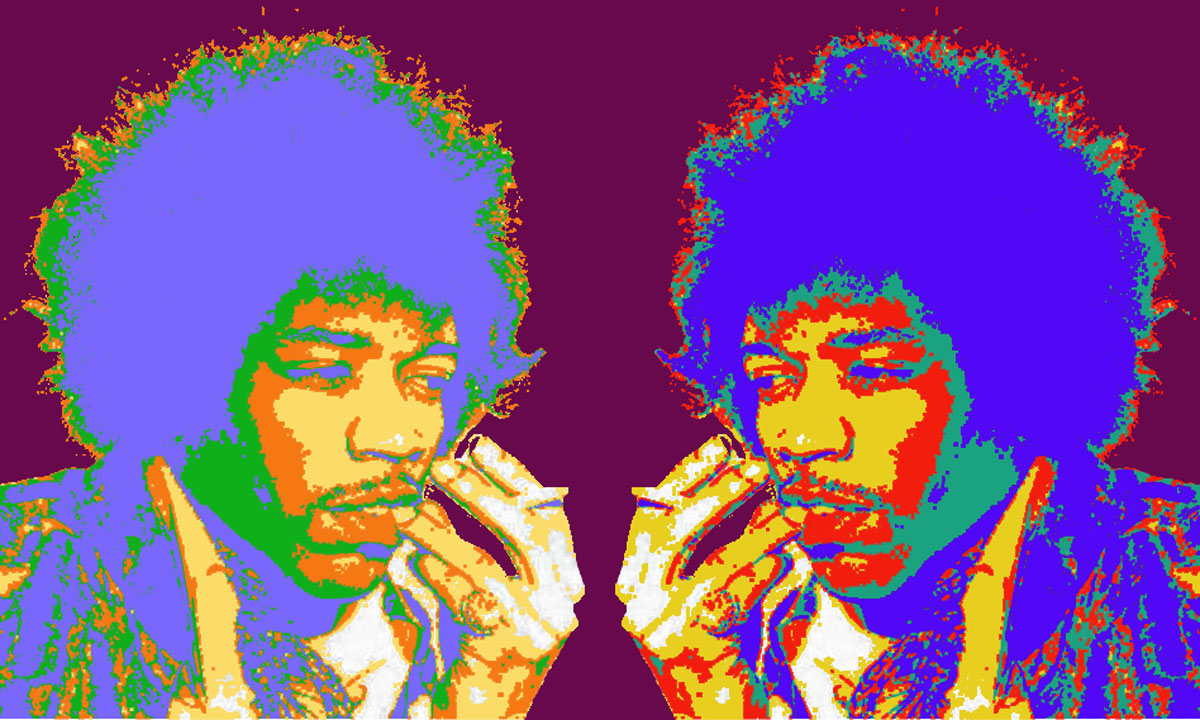 “The world will experience peace the day the power of love is stronger than the love of power.” Jimi Hendrix

“One day after we have mastered the winds, waves, tides and gravity, we should exploit the energies of love, and for the second time in the history of the world, man will discover fire”  (source)

Because of Descartes, Western culture considered the Universe only as a gigantic machine composed of material elements. Thanks to Thomas Young, best known for his experience of Young’s Slits, the mind became responsible for the material and inseparable events. Because of monotheism, man is at the top of a materialism that does not exist and that cuts us off from our sense of the subtle. Thanks to the evolution of science, and also to its challenge, we rediscover the powers of the mind. Because of the unique and jealous God we slept on our certainties and founded pyramidal, directive, authoritarian and slave societies. Thanks to quantum physics, we rediscover the founding energies and its carrier fields.

Teilhard de Chardin had predicted the existence of a global consciousness, our time gives him reason. Thomas Young engendered the demonstration that the presence of the observer and therefore of his consciousness influences the nature of matter. Three religions, a God who creates everything and a human blinded, deafened, anesthetized by his beliefs. And finally our epoch, that of awakening, of the revelation of the powers of the mind and of the action of the individual and collective consciousness. Tomorrow, but it is already too far, science will decipher these powers, deduce laws, and the political and financial powers will use them. Today, at Princeton University, the Global Consciousness Project measures and studies the effects of the mind for over twenty years in the near indifference of the scientific community … for now.

And yet the results are really amazing! Yes, the human mind actually produces effects on matter. Yes, the collective consciousness is a very measurable reality. The story begins in the 1980s. Professor Robert Jahn is looking into whether the mind can influence a Random Number Generator (RNG). These GNAs compile 200 binary random draws per second from a radioactive material. The draw is a kind of coin or face in which an electron replaces the coin. Two positions, open or closed, 1 or 2. There is therefore a 50% chance of falling on one or the other. Amazement of scientists! The success rate is well over 50% !! This is the irrefutable proof that the human mind influences the matter, in an incontestable proportion. No luck for science, we will have to review a lot of a priori.

Later, Dr. Roger Nelson enjoys re-experimenting, placing the RNGs in the midst of meditation groups. The results are in all respects comparable. And this series of tests marks the beginning of the Global Consciousness Project. Fifteen years later, Nelson and his team move up a gear. They send the RNGs to several labs around the world. These generators are not related to any experiment and are not accompanied by any particular indication. Nelson develops an Internet server for real-time data reception and analysis and begins observations.

Less than a week after commissioning, the graphs suddenly start to deviate significantly from their average trajectory. What to say? Is there a cause for this sudden panic? Well yes, there is one, and a famous one! This day has definitely become historic … but for another reason: that day, more than one billion people around the world followed the funeral of Princess Diana! 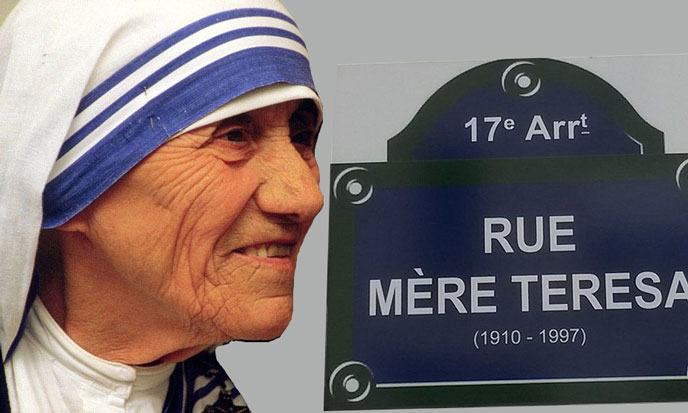 A week later, the needles race again … on the occasion of the farewell ceremonies dedicated to Mother Teresa. Two alerts, two obvious causes. But there is a catch: alerts have arrived before their causes. The conclusion is self-evident. The global collective consciousness seems able to predict the future. And then came the tragic attack of September 11, 2001, the destruction of the twin towers of the World Trade Center in New York. Of course, the needles of the graphs recorded the phenomenon in the collective consciousness. But there is more disturbing. By analyzing the data, the researchers have a second subject of astonishment. The panic of the GNA began 4 hours before the two planes hit the World Trade Center towers, even before the terrorists came to the airport. A human error, any bug, artifact, or bad interpretation? Apparently not! Because in the last days of the year 2004, the machine enters again in a spatio-temporal delirium. Twenty-four hours later, a massive earthquake caused the tsunami that devastated Southeast Asia, which claimed the lives of 220,000 people.

The effect is very real, the individual consciousness does indeed influence the matter. The collective consciousness also, but the most delusional is that it is able to predict the event. Everything happens as if, for this global consciousness, time was a dimension like space, which one can travel in all directions. It is as if the human consciousness is out of time. Premonition is no longer the prerogative of mystics or other fair phenomena, it passes through the Princeton laboratories!

I hear the objections of the skeptics: And if it was just chance? Impossible, and here is why. The probability of obtaining such results by chance is of the order of 1 to 1 million. To say almost zero! Wait a minute, there is even stronger. Early 80s, Lebanon war. A group of meditators is formed with the objective of conducting a study on the influence of an inner peace field and observing its impact on the behavior of people throughout society. The meditators come together, creating in themselves a space of inner peace, and guess what?

Total stupor of scientists! The number of deaths, injuries and bombs is falling proportionally with the number of meditators. Mathematical analysis has shown that the probability that mere hazard was involved was 1 in 10,000. Poor hazard! Even science sulks. Jacques MonodFrench scientist who theorized Hazard And Necessity  must be turning in his grave. The next two years other scientists repeat the operation in other parts of the world. At each peace meditation session, there is 80 percent reduction in mortality and wartime injuries. Which gives less than a chance in ten million that chance alone is at the origin of these results! 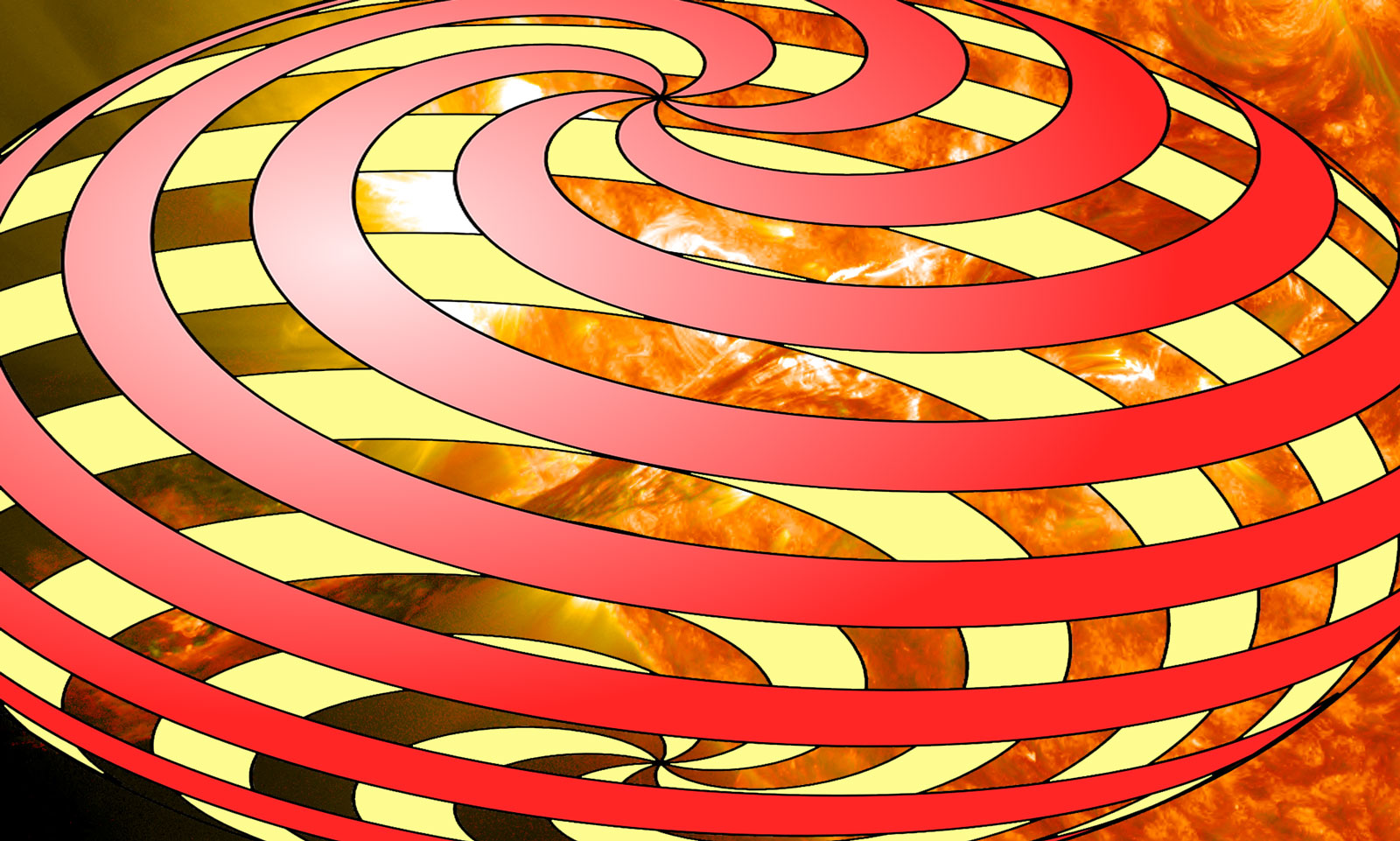 Should we expect science to formalize these processes by its slow decorticings, analyzes and validations? Should we wait until too late?
The time of awakening is here. Global consciousness has attributes that we do not use. And yet, they can change the world. Our alpha consciousness can give the peace, love and respect that our leaders and scientists refuse us. Let us use them, whatever our beliefs, whether we are religious, atheist, pagan or agnostic, we can no longer ignore the powers of our spirits.

This is why I salute Xavier Séguin‘s happy initiative, convinced that this scalar group and other groups that practice scalar waves collectively are able to change the face of the world, and its heart, and soul.