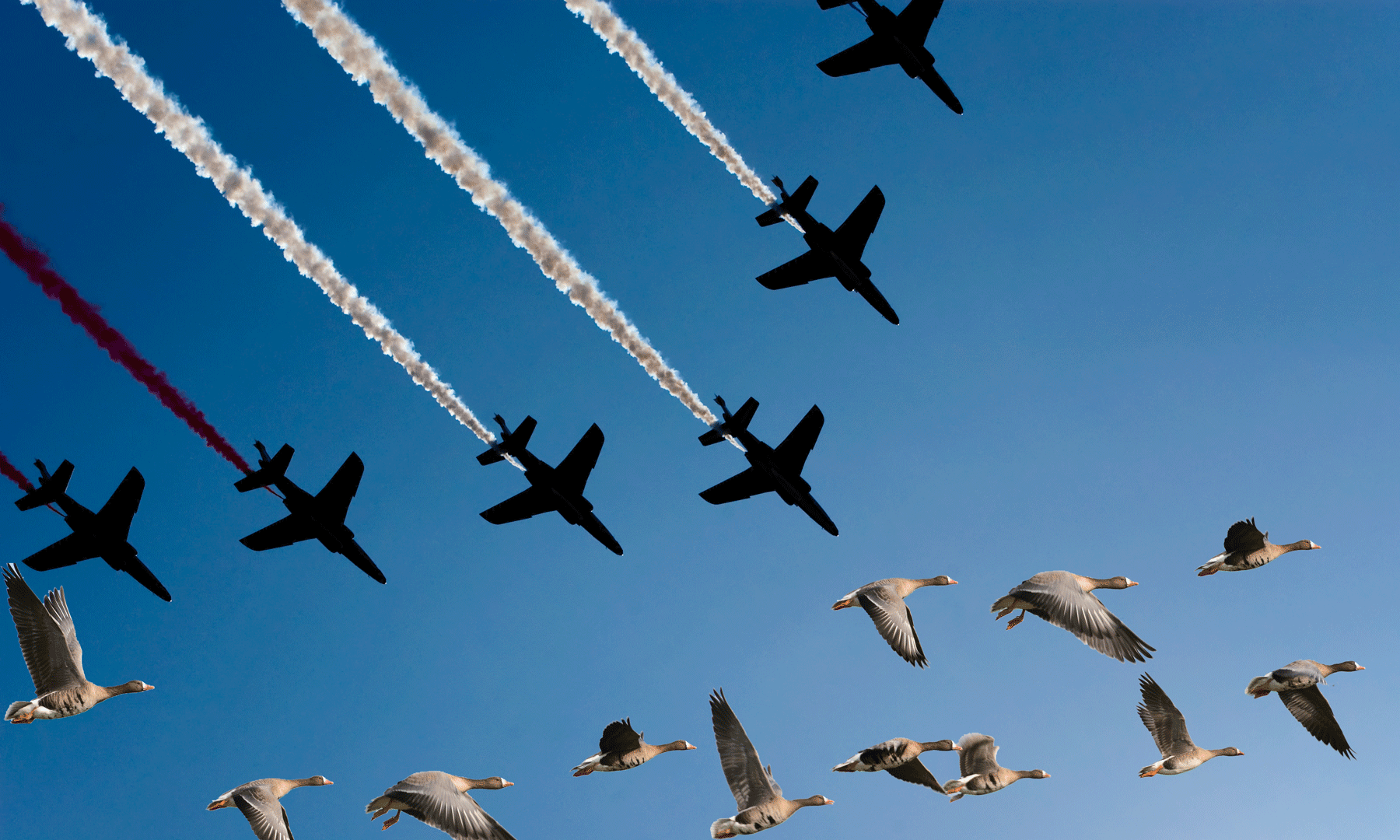 Once again, the Flying Astral squadron has gone on a mission. The fourth patrol crisscrossed the still non-space and resolutely crossed the barrier of time. Yet we were not at the end of our surprises … Aggressive parasites attacked the head and body of the group.

This is why the overall results of this four-part experience are mixed. Overall, the main advance is in the quality of life. The stress has disappeared, serenity is gaining ground, a new balance is established. The whole being seems renewed, cleaned up, ready for the future. Five people took the opportunity to wake up. Others have almost succeeded. To be continued then.

The memories upon awakening are often those of ordinary dreams. Sometimes they are not, but the deformation exerted by the ego – the mind if you prefer – gives a story distorted by a dressing: the mind takes hold of the elements experienced at night and rearranges them to its sauce.

Knowing how to say stop

I have already explained why mind is the other name for ego. This is one of the consequences of the dark Kali yuga. The Dark Ages are taking hold. Nothing high just happens spontaneously. It takes a lot of effort to get away from material dictatorship. And when you do, it takes a lot of vigilance, courage and discernment to face the astral.

Of course, I would have liked to have seen more passengers experience awakening, remember oneself, meet one’s astral double, and receive omnipotence. This is what happened for some in the first cycle, and I thought that the following cycles would allow others to reach this level of subtle perception. I would have liked to see more passengers behaving like warriors. But the thing is easy to say. As for getting there … If we can’t always have what we want, we have what we need, sings Mick Jagger. (listen)

Over the cycles, a degradation has emerged. When I launched the second cycle, I thought it was going to unfold according to the outline drawn in the first. It has not happened. To my surprise, the third turned out just as different. As for the fourth, which has just ended, its mixed results leave a bitter taste. I had to end it abruptly at the first unpleasant signs.

The experience of scalar wave broadcasts that I have been practicing every night for four years has taught me to target recipients without offering outlets to intruders. However, the warrior who feels ill at ease or who suddenly falls ill, the one who feels flattened and loses all energy, the one who takes the astral for a battlefield have every interest in withdrawing from the plan astral before seriously disturbing his companions.

Some of us have learned about wizarding fights and unwanted astral encounters. Believe me, it is trying … The lower astral is home to painful creatures. Their attendance is detestable.

Here is the dream of the night. There were several of us in army buggies, sand-colored. In a desert. We were driving at good speed. And suddenly there is the sand which shakes in the distance and a gigantic guy comes out, then a second! We were in today’s military and they were kind of armor, but not everywhere. They had metal plates on the torso, shoulders and forearms, but no helmets. We understood that they were there to kill us so fire at will!
But the giants also had weapons a bit like ours. But we ended up being too close to them. I see a cousin of mine climbing up a giant’s arm and shoulder to shoot him point blank. In close combat the giants try to attack us … and there is the black hole. (kd) 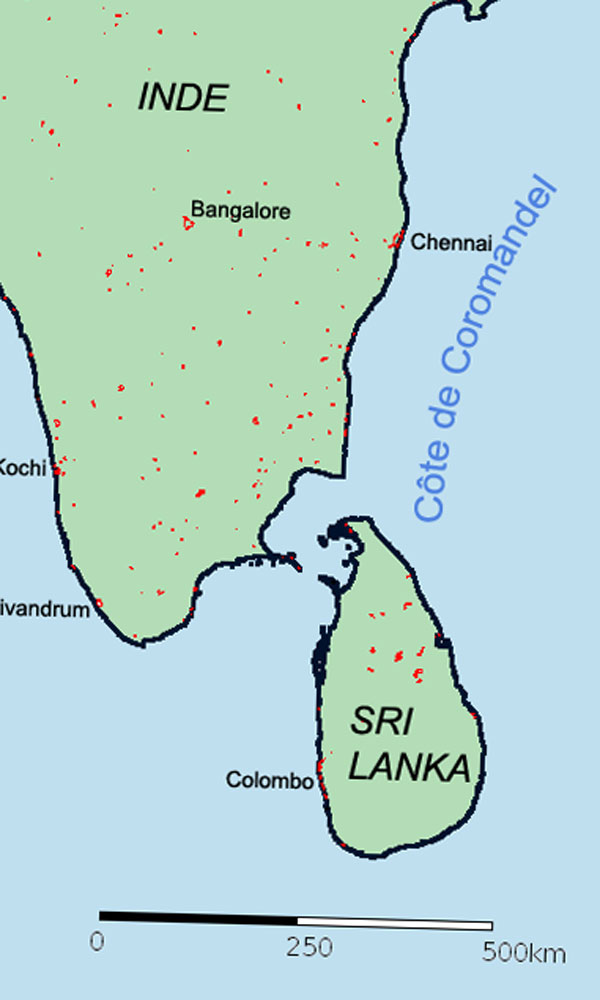 Here is my answer. Everything is true but totally romanticized. The truth is that the group expressed a desire to meet the giants of old, those who belonged to the first humanity and who began to populate the earth billions of years ago. But time does not count in astral terms. I say okay, on the way to the prime youth of this planet. And we arrived at the Cyclops. These fanatics measure about fifty meters, and their appearance is quite frightening.

But they didn’t attack us for the simple reason that they couldn’t see us. We were in the astral, while they were in their reality. These two worlds communicate with great difficulty.

They were therefore observed in their terraforming work. We were fascinated by their way of throwing mountains into the sea to make island strings, and it reminded me of Ramayana, that episode where Monkey King Hanuman, ally of Rama, sows huge blocks of rock. to form a bridge between the Coromandel coast and the island of Ceylon, now Sri Lanka, where Princess Sita, wife of Rama, was held captive by a demon Raksasha.

This legend of our origins takes a very personal turn for me. The current Sita accompanied me throughout this adventure. Without it, I would never have been able to undertake it, let alone complete it. His energy of rare quality is one hundred percent compatible with mine.

The astral is another world, subject to other laws that we do not know. We must follow step by step the courageous adventurers who risked their exploration. Which is still in its infancy …

My Sita has exceptional prescience and clairvoyance. I can only nod when she deciphers a situation the Eden Saga style – a very moving sequence for the old storyteller.

This same bellicose scene described by KD is not necessarily the dressing of a temporal leap in the Cyclops. It could be anything else. Sita had the same type of dreams with brawl scenes in the struggle for survival. She remembers farting something she shouldn’t have. On the contrary, I think she acted well, with the right intensity, at the right time. She has a good sense of timing, which is essential in this matter.

All this made me fear an attack in order, like the wizarding fights that Castaneda describes. Or in the atmosphere of the psychic exocet told by J-Cl Flornoy. No need to provoke the masters of the astral …

You know my favorite mantra: believe without believing it. I doubt that the lower astral has the energy resource sufficient to mess us up. But the precautionary principle overrides the pleasure principle. The discovery, exhilarating as it was, does not justify such potential risks on largely unexplored ground.

I took the negative charge on me, which caused me pain all over my body, severe headaches and other crap. It is clear that these attacks – if they are any – will cease as soon as we cease our group incursions into an area which is not ours. The explosion must therefore stop.

Sita and I immediately warned the flying astral that the current experiment was to be interrupted for three days. It is obvious to me that it should not continue. The repetition of the astral cycles may have attracted the attention of predators of an unknown nature, but precisely, there are too many unknowns in the astral.

Caution is in order. We are wild geese on the path of supersonic fighters. We are no match for it. Wisdom asks to recognize it. The adventure was rewarding, let’s make sure that it is not tarnished by unnecessary inconvenience. Amputating the end is undoubtedly disappointing, but ending up in a capilotade would have been much more. 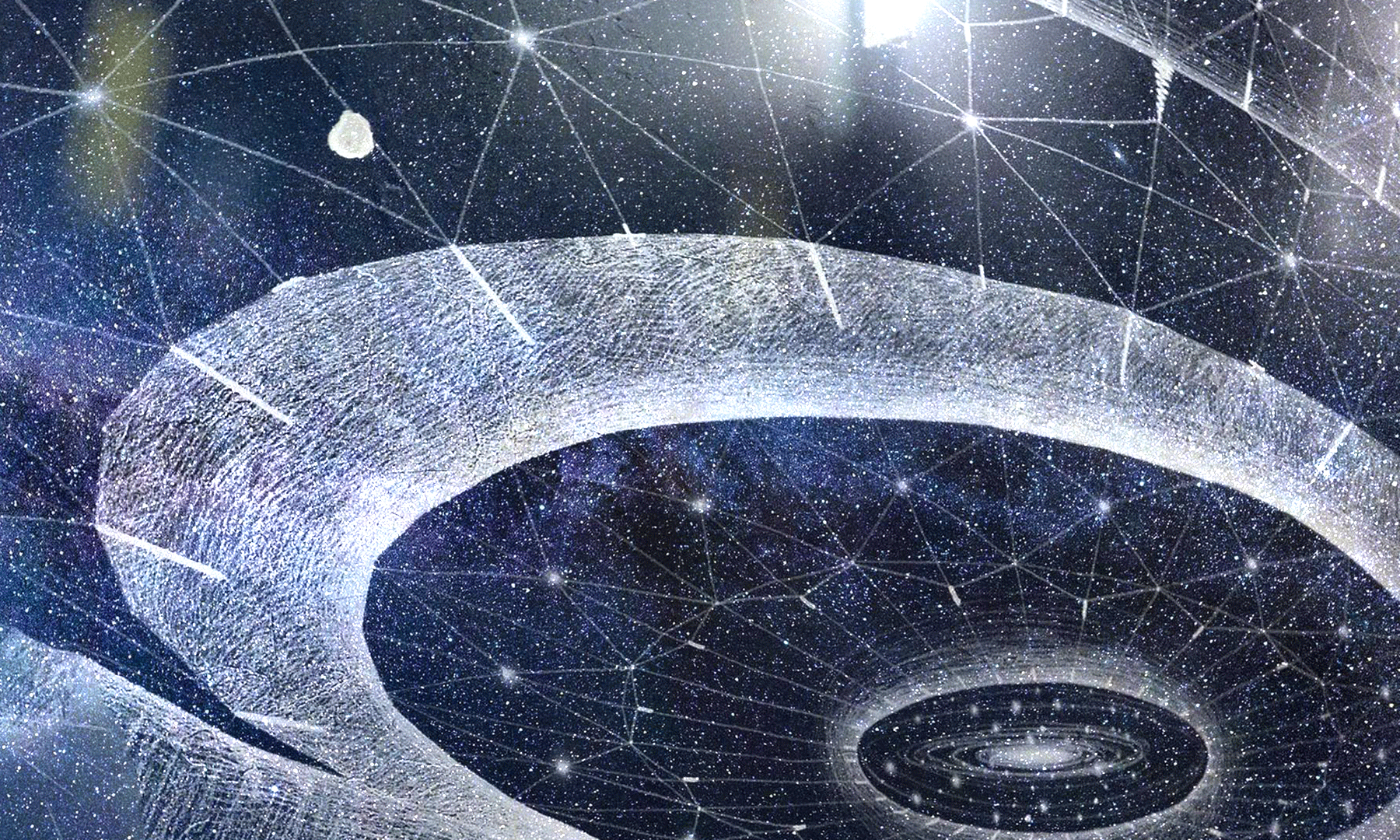 Now, dear flying astral ones, I await your reactions. You are involved, you have all played your part admirably from the start, now you have your say. I envision an end of cycle focused on well-being and serenity in your daily life. I will respond to you individually if you write to me.

And above all, whatever happens, do not forget: fear is the warrior’s first enemy. Warrior, heal – why choose?