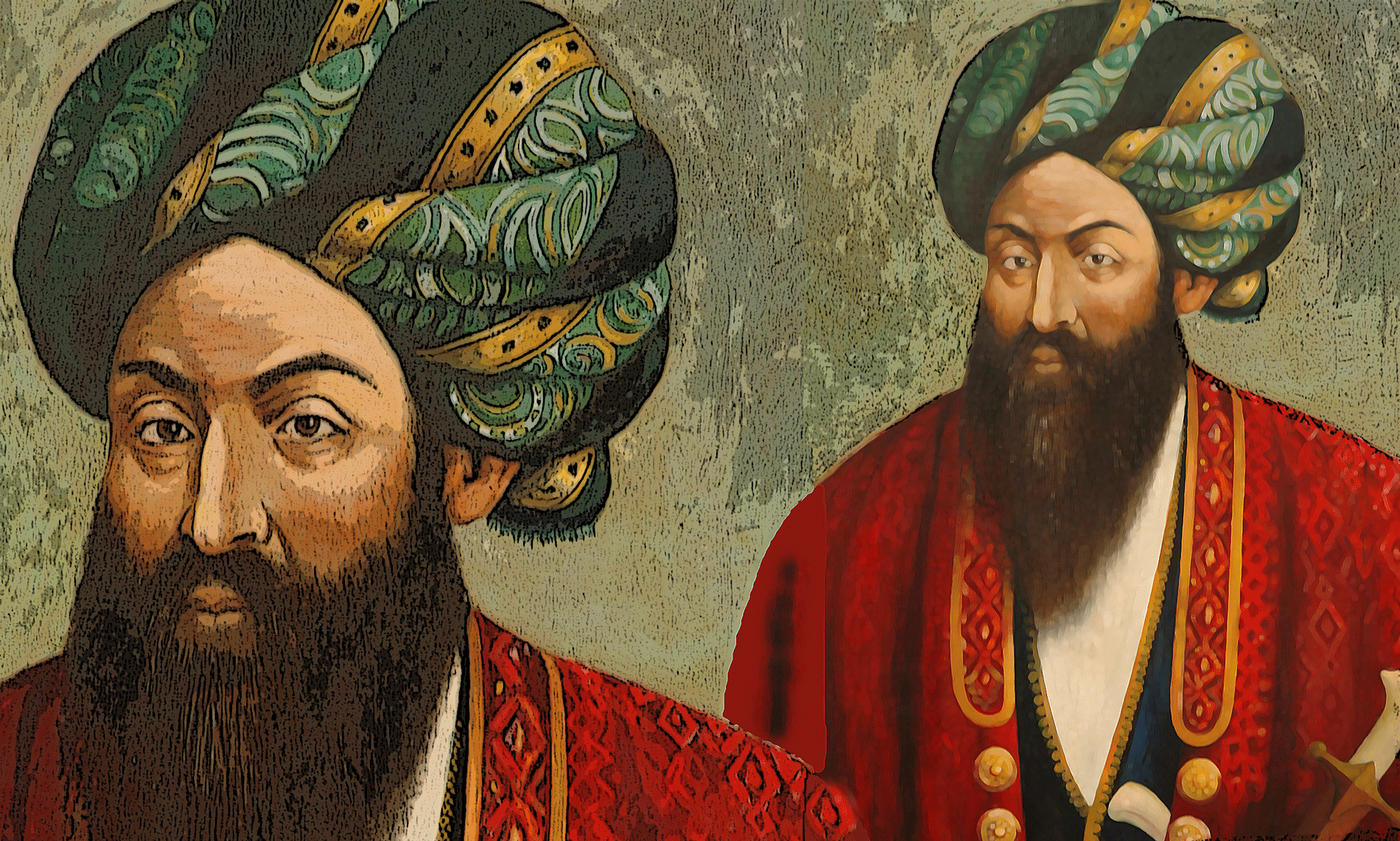 I have already mentioned our different extrasensory powers. I would like to come back here to one of them, direct perception, also called immediate perception, that is to say not mediated, without intermediary.

These hidden powers are yours. Learn to recognize the subtle senses whose germs are in you and which you can develop.

“I remember a conversation with three dervishes in the Middle East. Had they ever been approached by Western researchers? “We have met many,” they told me. Did they manage to teach them anything? “Here’s how it goes, one of them explained. They come to us and say, “instruct us”, and we begin to try: we sit opposite them, or we leave them alone and we withdraw to communicate by direct perception.“

What happened next? “It’s always the same,” they replied. “After two or three days, they set off again, complaining that we didn’t do what we said we would do.” (source)Idries Shah, Learning How To Learn

The student must understand that his preconceptions about subtle teaching are not necessarily the reality of this teaching. He cannot find the almond at the heart of the pit, because he has been taught that the pit is not edible.

Our prejudices often prevent us from receiving the true teaching as it is, without seeking to understand it or to grasp its meaning. What is addressed to the mind is certainly useful, but also constitutes a real barrier between the learner and the reality he is looking for.

The search for knowledge must be approached without a priori or prejudice, without thought or almost without words, without distrust, without haste. It does not come faster to the impatient. It only enters the heart if it is open. 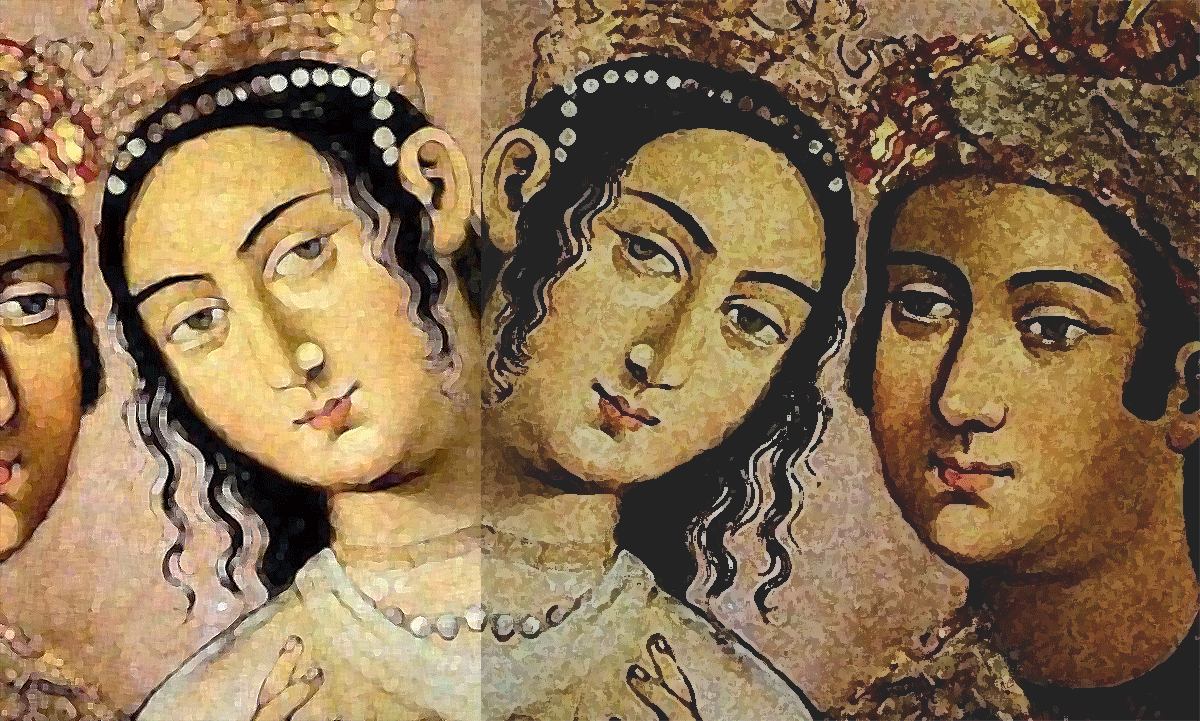 Many researchers come to my house. Many do not know why. None come by chance. Some know what they are looking for, and that they will find it here. With these, no matter what, no problem. They are ready for anything.

From the first contact, they like me know that we have known each other for a long time. And the days pass like hours, and the hours pass by, or on the contrary time stops, and in this immobile space they invent a past which suits them better. Erase your personal story, advise the nagual Juan Matus to the sorcerer’s apprentice Carlos Castaneda. They do it, I love them for that.

With them, immediate perception is essential. We exchange words, ideas expressed aloud and clearly. But the main thing happens in silence. The most intense exchange is from consciousness to consciousness. Non-sensory communication, telepathy, direct perception, immediacy, everything is easy, obvious, perfect.

With others, it is not the same. Their only way to communicate is through speech. They hear nothing in silence, and see nothing in the dark. Or rather, that’s what they believe.

In these, do you believe that all sensitivity is absent? Not at all. They are perfectly capable of discerning the finest sensations. They do not see the auras, but I can see in theirs that they have quite this possibility. Besides, they readily admit that if they don’t see them, they know them. Which amounts to the same thing, in fact.

Sometimes, rarely, once in fact, someone gets lost and comes by mistake. He does not understand anything that is happening, feels overwhelmed by events, sees intentions where there are none and does not see those that are obvious. He has no idea what is right for him, because what would suit him is not within his reach.

Why did he come? He heard a call from his depths. It had never happened to him. Something rocked in the vision of the world and of its own existence. Like a sudden big void. He immediately felt the need to explain, understand and classify the phenomenon with a data sheet. But it doesn’t work like that.

When he found himself in the middle of telepathic Venusians, he closed like an oyster. Little by little, all the same, it emerged from its shell and a conversation was able to be established. Result, he left. But I know he will come back. It was just a little too early for him, but this immersion in sacred fools can only boost his development. 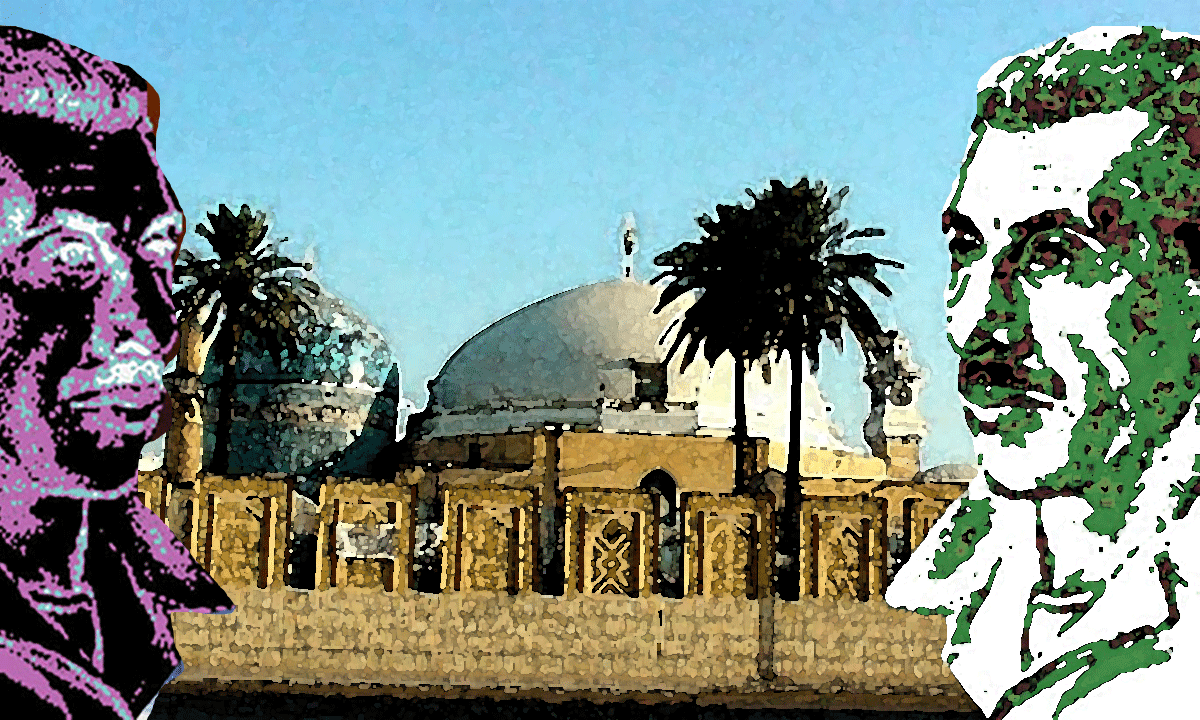 These examples show several facts. We know each other very badly. We are guided by a non-mental force, which is why our brain does not understand anything about it. This force is captured by the aura and transmitted to the physical body not by the brain but by the neurons of the colon, which is the real driver of our destinies. The power of the belly is unknown to educated people, but popular wisdom keeps referring to it.

You cannot work at a higher level with concepts, words and experiences of a lower level. (source)Idries Shah, Learning How To Learn Each level has its own language. You must learn the language before you can benefit from the achievements of each level.

Last but not least, these examples perfectly illustrate the reality of the three levels of communication that work all the time, whether we like it or not, whether we know it or not.

The ordinary person knows only one, communication mediated by writing, voice, language. He does not even suspect that we can exchange otherwise.

The sensitive goes even further. Not content to exchange on the first two levels, he dialogues from conscience to conscience with his interlocutors.

I have already spoken of our triple nature. There are three people in us: the physical body, the astral body and the aura. The dominant ego, the little self and the higher self. And these three people communicate with other people, each in their own way.

At all times, consciously or not, exchanges take place on these three levels. Your first job is to admit it, so you can perceive something other than words.

Articulated language is for the mind. It only exists in the material plane. Pure minds do not use words, they exchange images or make music. They prefer to communicate directly through the merger.

Likewise, lovers communicate intimately through the fusion of bodies. By exchanging their energies, they practice this famous immediate communication to perfection. Making love is the most beautiful direct perception. It is also necessary to be aware of the three levels of perception. Desire of the body. Pleasure of the heart. Fusion of the spirit. 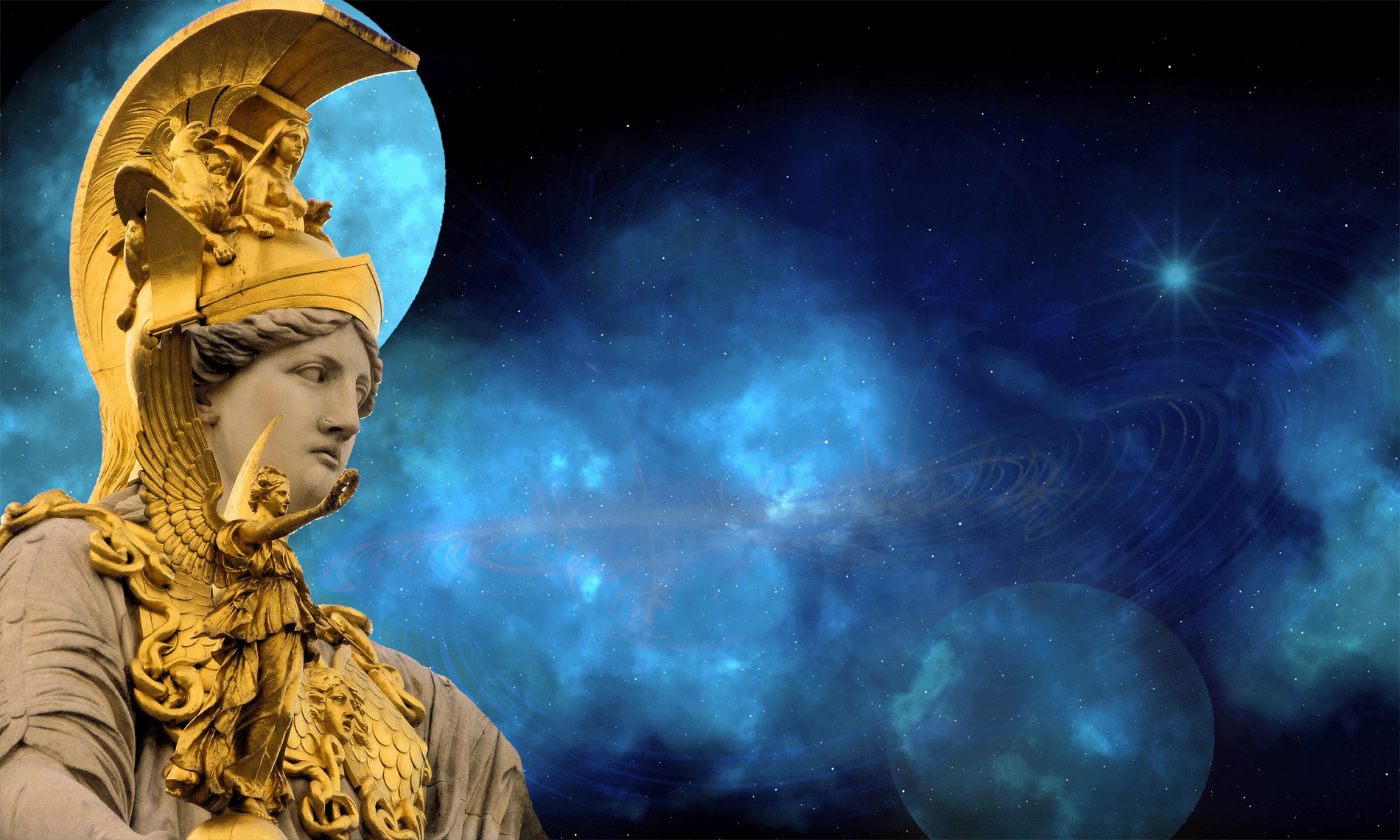