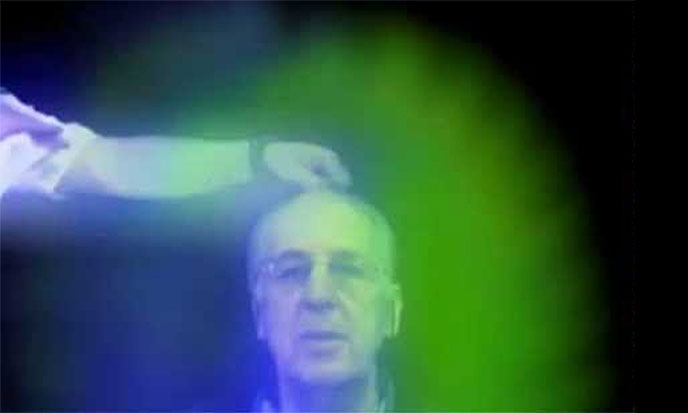 Our powers are our senses. And we only have five, bad luck! Spies of the sixties had a sixth sense: the ability to feel observed. They get eyes back head. The teachers of troubled areas have inherited it. In order to survive, they have no other choice.

The receiver of the sight is the eye, and the transmitter is the entire body, image maker. The taste has its receptor organ, the mouth; and its transmitter organ, the sex that produces a flavor. Finally, the touch has its receptor organ, the skin, which is also its transmitter organ. So we would have ten senses, or ten powers. Eleven, if we count the third eye. Eleven? This does not make a fancy number. Except in football. We can go up to twelve by adding the cenesthesia, or kinesthetic, ie. internal sensations.

For us, it is a passive sense, which tells us mostly organic dysfunction, indigestion, liver crisis, painful menstruation, cystitis, headaches …

In India it is mostly passive but also active among some yogis, who by this sensory intermediate, manage to control their heart rate, endocrine processes, etc.. This is called the inner healer. To use his services is the basis of the education of the savages, another proof of the superiority of their culture.

Europe has once experienced the Stylites: mystics perched atop a column, feeding themselves only by rainwater. In Sri Lanka, there are still some.

And in Nepal, the Little Buddha, who has stopped eating for several years, daily attracts crowds of believers. What is at stake here is how to transform a banal sense into a magic power. As a receptor, it is passive. As a transmitter, it acts on me and on the world. Receiver, I feel my internal organs. Transmitter, I healed myself. The Amerindians Primitive People perfectly know that self-healing power they call the dancer, or the inner healer. In fact, apart from the reactionary Western elites, all true men know their inner healer.

But the Unique Thought  is keeping watch. The pharmaceutical lobby is not so friendly with the inner healer. Expand the powers of the person, increase one’s ability to become god, enlighten the body, heart and soul, this is the only thing to do with ourselves on earth.

But it does not suit the merchants and other money makers. When you sell crutches, there is no advantage to teach people to walk without. Autonomy begins like this.

Our senses are not only window to the outside world, they also allow us to act on the world. The active side of our perceptions transforms a sense power. And that’s how our five senses can become far more numerous powers.

And this is the worst enemy of big business. Twelve senses, then. It is better than five. But we can go further. We have only examined the powers or senses of the physical body. But our subtle body also has very precious senses.

As for our third person, the inner god, his powers are infinite when he his embodied. The challenge is precisely to get him incarnated. Without our inner god who radiates his power of love in our heart, we are nothing, we can do nothing. 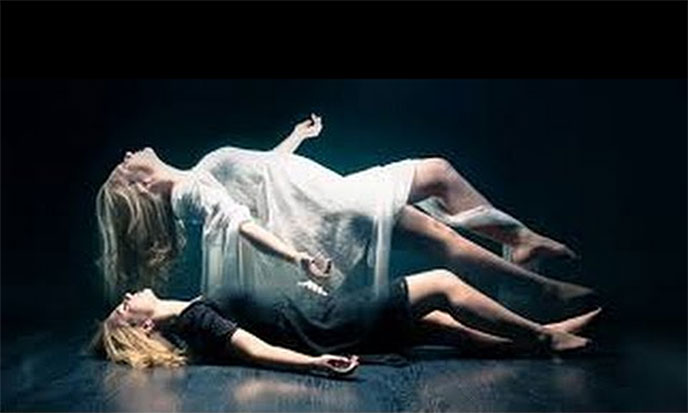 Summary : We have five or twelve senses, which are the powers of our physical body. But our subtle body possesses its own powers, in a larger number.

As the inner clock, no need for alarm clock to wake on time, no need for watch to tell the time by the minute. As telekinesis, the ability to act on distant objects.

Or as hypnosis, the power to act on people. Or as the prescience, the ability to foresee future events. Or going through walls. Or invisibility; teleportation; omniscience; third eye, ability to see the invisible;third ear, to hear what the others do not hear. It starts with the ability to track multiple conversations at once. Chatting is a good training for that; ubiquity, being here and there at the same time; synchronicity; levitation, or atmospheric flight. Not to mention aquatic life; space life, or the ability to live in space without equipment.

Several sub-contractors of NASA are lobbying against the space life power.

Or attractivity, ie being attractive in every circumstances; or incorruptibility, ie impossibility for the corpse to corrupt; or antigravity, variant of the levitation, this power allows, for example, to walk on water. Jesus used it brilliantly on the Lake of Tiberias; now Pope Francis says Jesus never did – just a jewish joke lost in translation.

Or suggestiveness, ie the ability to make anyone believe what you want. Brazilian and Filipino healers often use this great power, most time successfully;

or vocality, ie the ability to get what you want by using some vocal inflections. In Frank Herbert’s Dune, the Beni Gesserit were using the Voice, which shows that power. In Scientology, they work on a tone of imperative command, the tone 40, which requires obedience. Sarkozy has learned it, he forgot somehow and uses badly;

or exhaustiveness, a power I have not because I am unable to finish this list as the super powers are endless.

The most common way people give up their power is by thinking they don’t have any. (Alice Walker)

There are also the minor powers, as impregnation, ability to emit fragrances through the pores of the skin, instead of sweat. Very common in Brazil; the prodigy calculating; the absolute hearing; the accurate eye; the sense of direction, which they say women don’t have; the sense of humor, of which the women who did not laugh in the previous note are completely devoid. 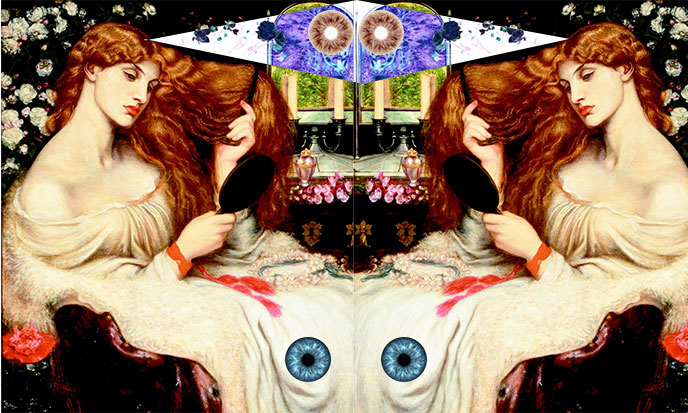 And the most famous of all powers, which deserves a special treatment: the transmission of thought. During a very long time, men have understood each other without the use of the word. The resources of vocalization were then used only for singing, like birds or mammals. Until the day when the gods got angry. It happened at Babel, where some arrogant people wanted to build a very high tower to reach the gods. The latter, to punish these impudent men, destroyed the tower. Then they scattered the builders who began to speak in different languages and no longer understood each other.

We could go on like that a whole endless inventory, like the french poet Jacques Prévert would do, but without his talent, the list is becoming tedious. Talent, indeed, is another one of our lost powers. One more. Beauty, too. Thinness. Extensibility, ability to grow or shrink at will. Concision. Luminescence. Some of these qualities seem to ensue from a learning; they may be the result of work on oneself. Others seem innate, and all our efforts to acquire them may well result in failure. But that is not how it goes. These powers are ours. They will be rendered to us, all of a sudden, when we find our wings back. It is the awakening.

Which is the opposite of a lullaby: a good song of awakening. To be sung in F sharp.