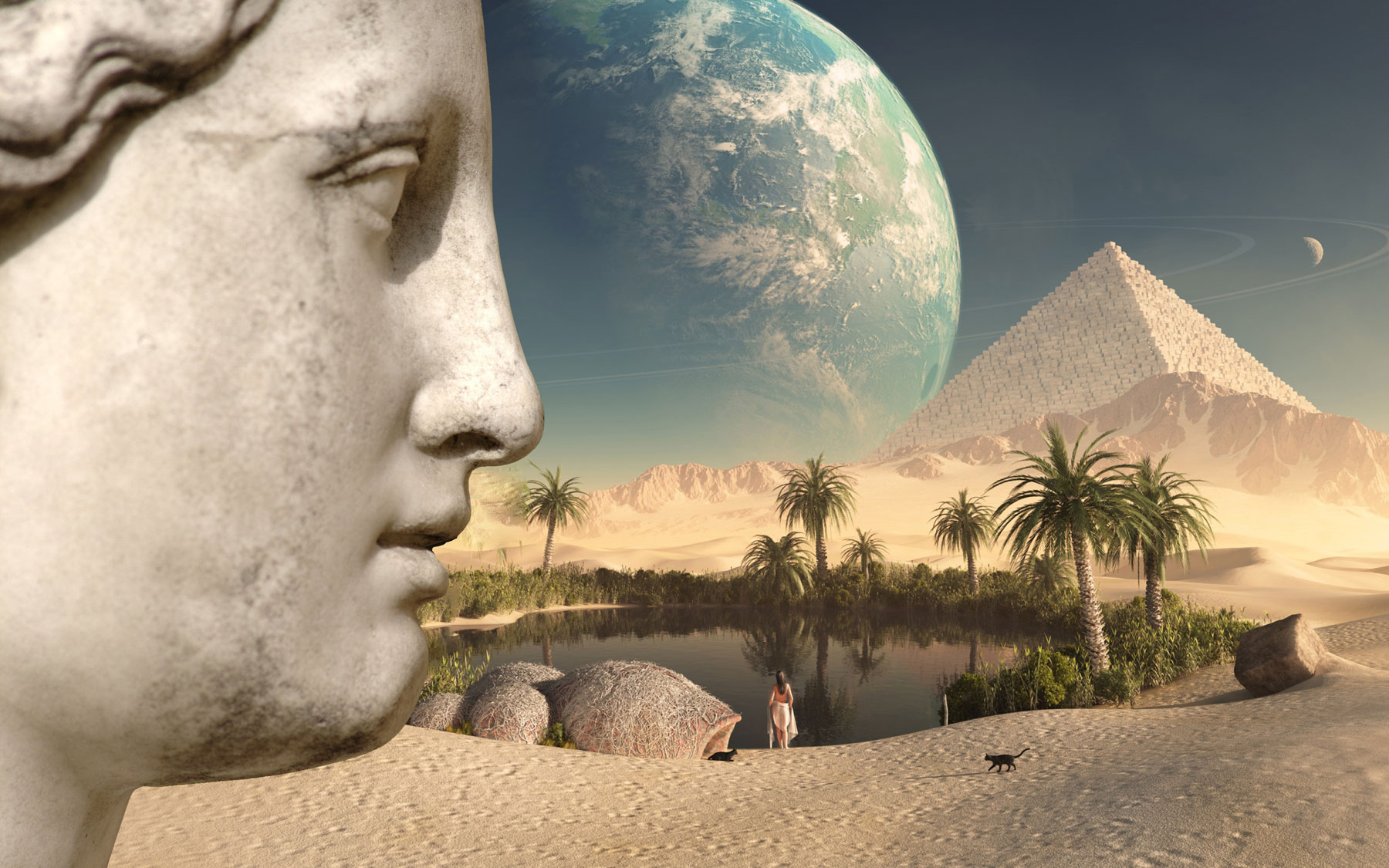 Although few of us remember, we all dream. Every night. At least ordinary dream. The Nagual Warriors have another kind of activity while dreaming : lucid dreams. This particular gift emerges over a rigorous practice that sorcerers call the art of dreaming.

Describing his initiation into Nagualism in Mexico with a Yaqui sorcerer he called Juan Matus, Carlos Castaneda shows how the sorcerers change their image of the world. To do this, they must stop the world — only this achievement will allow them to see.

“We choose only once, we choose to be either a warrior or an ordinary man, and we are not given a second choice. Not on this earth.” (source)Carlos Castaneda, The Art Of Dreaming

After this first step, the sorcerer’s apprentice must learn to control his dreams. Juan Matus told him that if he wants to achieve this, he has to see first the back of his own hands in his dream. His hands will lead him dreaming. For years, without notable success, Castaneda tried to see his hands while dreaming. He eventually became discouraged and abandoned this vain practice.

And one night, when he gave up, really fed up, he saw his hands. He learned to move with his hands. Might have managed it faster if he was not obsessed “I got to see the backs of my hands.”  This kind of set becomes an obsession that interferes with the free exercise of the Rule. The time comes, on the warrior’s path, where the art of dreaming is the program. That’s it. No further comment needed.

Rely on dreams for in them is hidden the door to eternity. (Khalil Gibran) 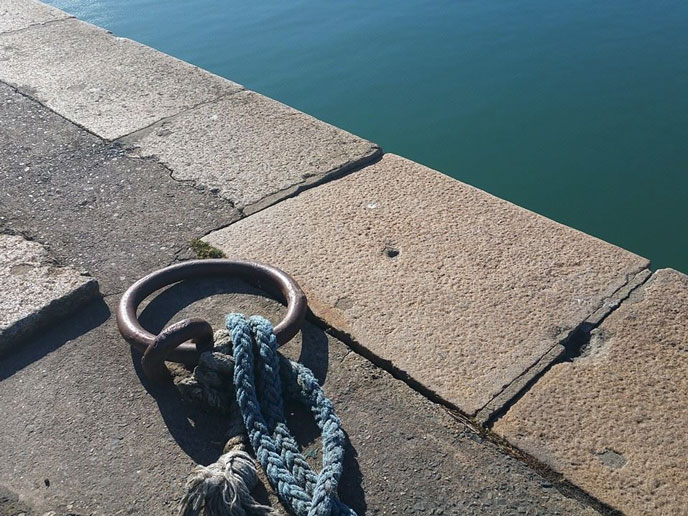 Besides seeing your hands, the Art of Dreaming has many other doors. Every warrior find his own task. The door will open while working on this task. Being impeccable. To see, to stop the world or to dream, there is no special instruction, it happens when it should happen.

It is useless and even stupid, to persist with the illusory power of the mind, as did Castaneda, while a simple letting go can accomplish the feat with no sweat. Moreover, the fact of talking about could create new barriers that the bloody mind will not fail to raise on the road.

You can always talk, nothing will change. Add words behind the words is often a leak caused by fear. While we’re at least one remains in the mind. It reassures. According to Castaneda , the art of dreaming is the way to proceed in one’s dreams.

“Every warrior has its own way of dreaming , and each way is different. The only thing we all have in common is that we rusons to force us to abandon the quest . To counteract this trend, we must persevere despite all barriers and disappointments.” (Source)Castaneda, Tales of Power

First: suspending the internal dialogue. Meditation, straightening one’s back, emptying one’s head – with or without breathing exercises – is the traditional way to stop the internal dialogue. It is a proper way, yes, but neither the most effective nor the fastest. The internal dialogue stops when the assembly point get out of its standard position. The reverse is also possible, it is the Nagual’s blow. Fast, but not respecting free will … Enchanter’s unworthy practice. The free choice of the warrior is a red line that true enchanters never cross. 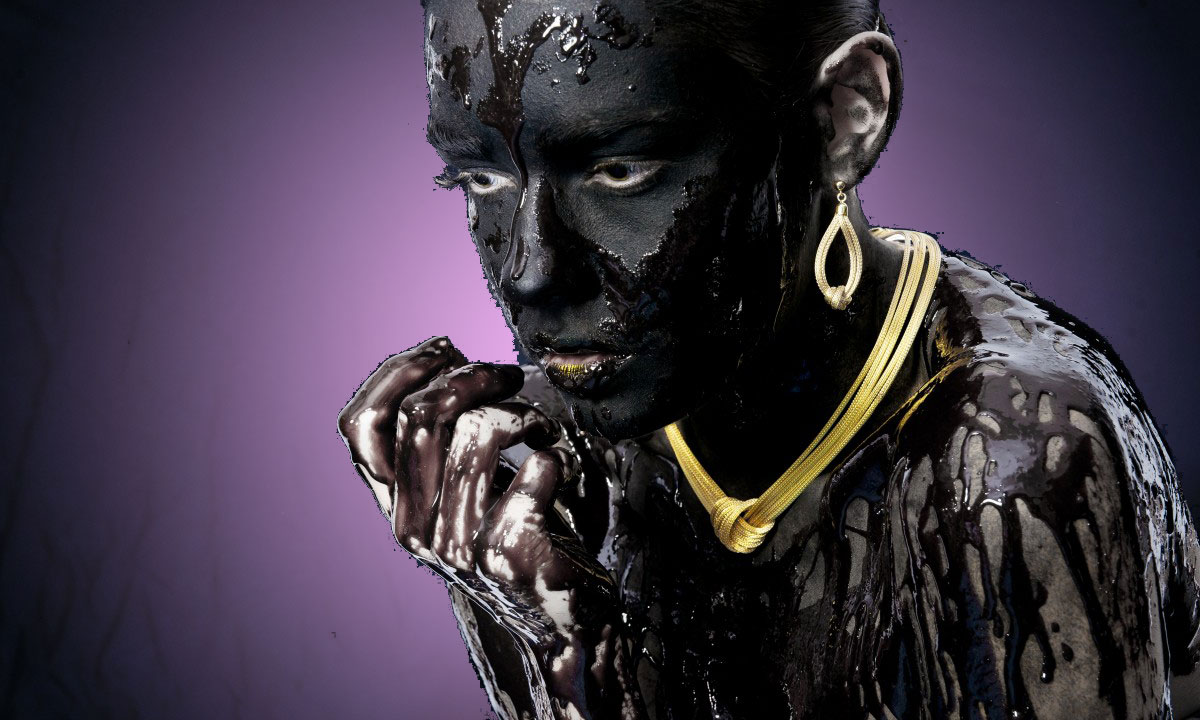 The Yaqui sorcerers do not hesitate for such a little objection. They see that the apprentice is too stupid to give any respect to his free will at this stage. We all need to be pushed forward, they say. Especially at the beginning. The Nagual’s blow is one of techniques to get the apprentice increased awareness. Given between the shoulder blades, in the words of Castaneda, this one is actually a slight impact on a small bright spot in the aura.

This bright spot is called the assembly point, it determines our relationship to the world. The Nagual’s blow has the effect of projecting the apprentice – or his double, but at this stage, no difference – almost anywhere in the world, or time, or infinite space. With his blow, the Nagual offers the opportunity for his apprentice to stop and see the world. It also allows him to assemble another world, ie to find a new position of the assembly point, gift definitive power. So the Nagual lends his energy to his apprentice to give him a glimpse of what awaits.

Unfortunately, we do not ever have a Nagual at hand, you should say. In fact, we do. When the time comes, the Nagual come to you. Open wide the fairy eye. In the meantime, don’t forget to live intensely every second of your life.