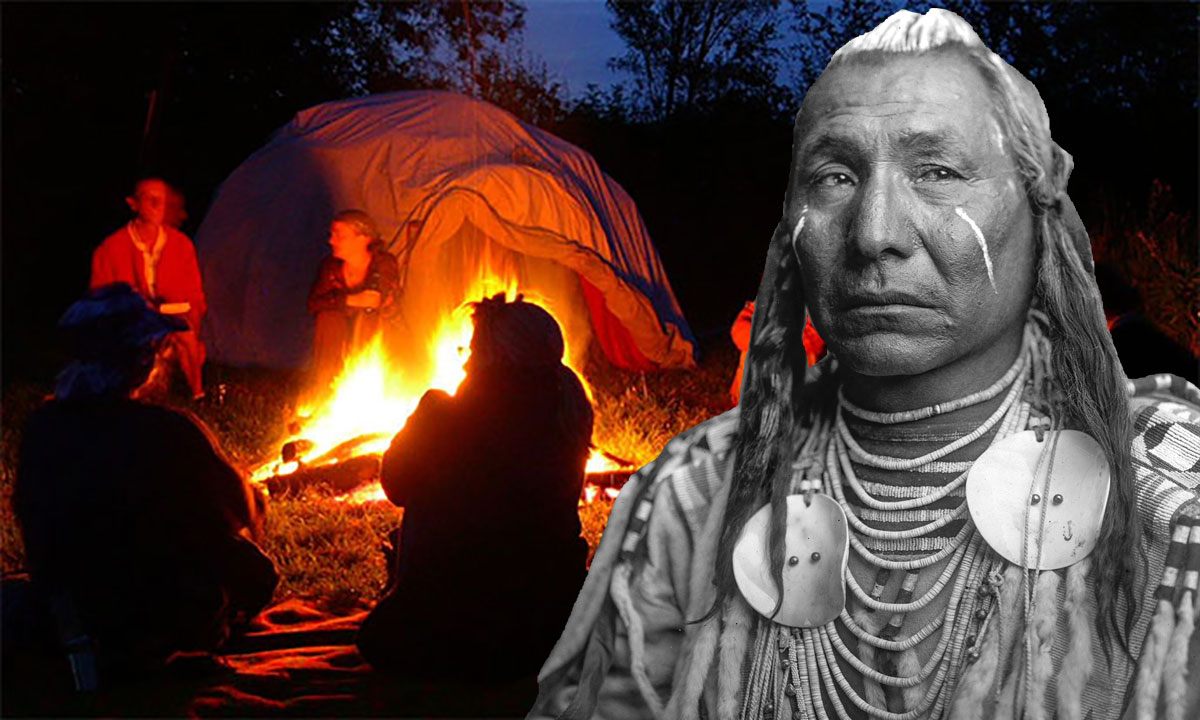 The practice of the sweat-lodge is a gift of the Great Spirit. Everyone who has had the privilege of trying will understand what I am talking about. Here are in a few lines my memories of a blessed period, when madness disputed it with innocence, where visions succeeded deep trances and exits from body.

Our subtle powers are numerous, but we have forgottent them. Finding your bearings without compass or map or GPS, it is possible definitely. Listening to the secrets of trees, reading the memory of stones, understanding the voice of the wild.

Years ago as a Boy Scout I learned to find my bearings in the forest by using something supposedly infallible: observing the moss on the trunks of trees. Under cover of foliage, you rarely see the sky. Find your bearings using the shadows or the sun’s position becomes a challenge when sky is not visible. Still remains the trick of the moss. In principle, moss is supposed to grow on the north side of the trunks. In reality, this is bogus. Moss grows on the wettest part, north or not. Trees have a different utility.

To find their way, the Sioux Lakota have an infallible trick, more practical and surer than the tree moss. We can learn it by practicing their ritual of sweatlodge. Before entering the lodge, the performers face each of the four cardinal points and invoke the spirits of ancestors as well as the tutelary animals of each point. Each cardinal point has its own personality and symbols. Each one is different from the other three points. That is the way I educated my body to feel the north, east, south and west.

You can work on this subtle perception with the aid of a compass, in a clear space in the countryside. You just have to move towards each cardinal point and stay quiet for a moment. Now looking into yourself, you calibrate your perceptions. To each point corresponds a different feeling. With a little practice, the warrior knows how to find his way without compass for sure. He has educated his body, he found back one of his lost powers. People may object that we may use GPS, making all this a useless effort!

But do we really know what we are training for? Thus, to move safely into the forest, the warriors used to ask trees. 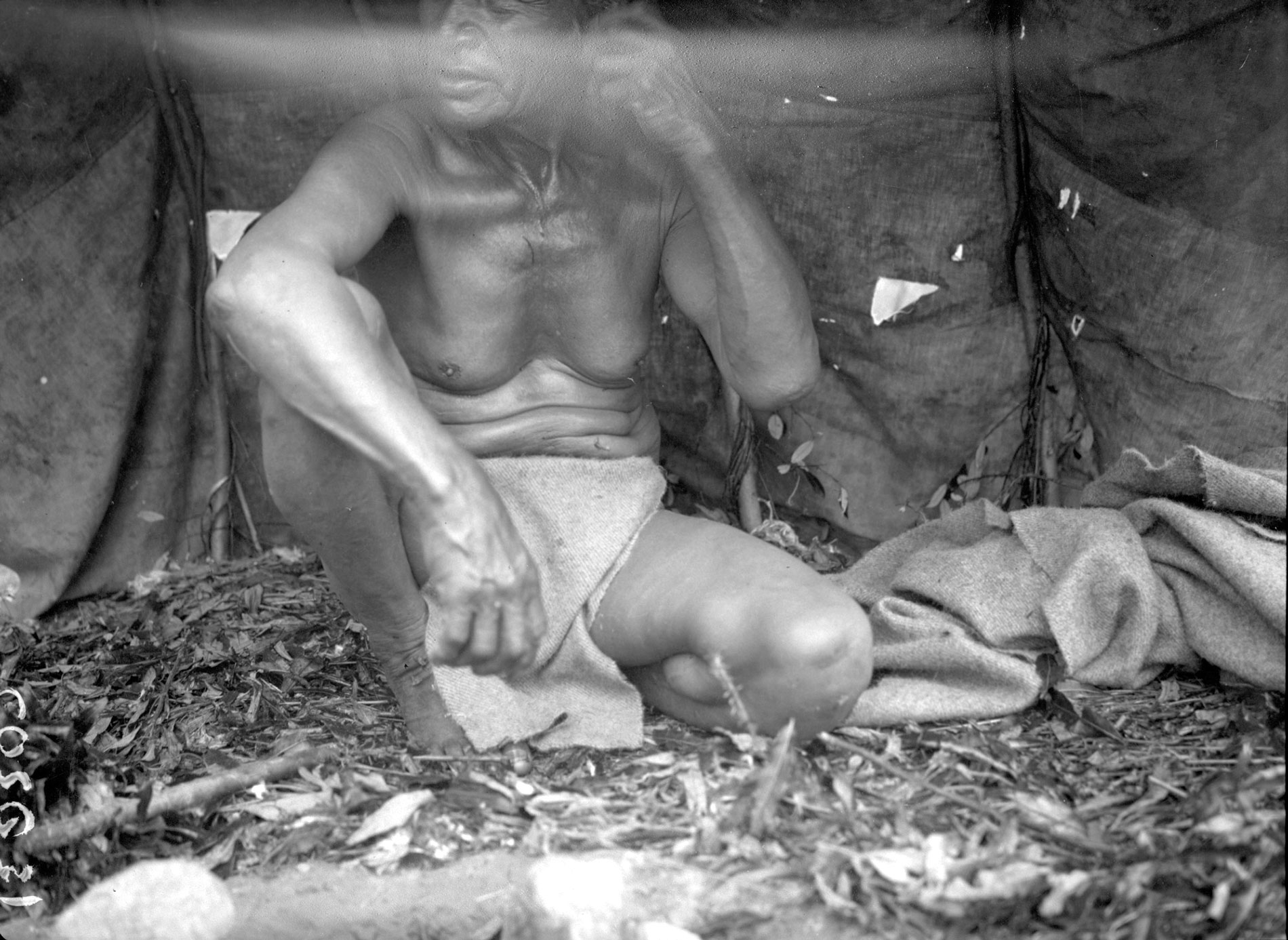 The rite of purification

“In the rite of the Onikaghe – the sweat lodge – all the Powers of the Universe intervene: the Earth and all that is born of it: water, fire and air. Thundering Beings that appear in a terrible way, but bring blessings, for the vapor that comes out of the stones in which the fire lies is frightening, but it purifies us and allows us to live as the Great Spirit wants. we become truly pure, even the great Spirit may send us a vision” (source)Hehaka Sapa, The Secret Rites of Sioux Indians

I suppose that we became very very pure, for the Great Spirit gave us the power to get out of our bodies! We found ourselves in full consciousness a few feet above the hut, frolicking in our astral bodies, far from the burning pain caused by the boiling steam when my benefactor swung a full bucket of water on the reddened stones not the flames. This period of my 90s left me with a poignant nostalgia. We were driven by the same faith, engaged in the same quest, accompanied by the amazing personality of Jeff Gros-Sel, benefactor and potter in his domain along the Mayenne River. Here are some of my memories of these fabulous huts.

Now what’s a sweat lodge alike? It is a circular tent made of a frame of willow branches covered with furs or blankets. Willow tree was used because it contains aspirin. On a large fire nearby, stones -preferably volcanic ones- are made white-hot. When they are hot, one put them under the lodge, where they are sprinkled with water so that they yield a thick boiling mist that descends on the bare shoulders of the participants. Through that painful bite, they connect to the cosmos.

At the center of the lodge was dug a cavity where the living stones are placed with care. When the fur door of the hut is closed, the celebrant pour on stones a good amount of water: they release a thick hot steam that comes down on the bare shoulders of warriors. Through this bite, warriors connect to the cosmos .

You want to scream. The celebrant sings a Sioux song to distract us from the intense pain.

“Tatanka Wamaniyé Ate eyelloh Chanunpa ya titchu Pitchu Yeni Pictélo Ate eyelloh” is the song of the White Buffalo and the sacred pipe. Everyone starts to sing, the voices are strengthened gradually, while the celebrant gives two or three ladles of water on the stones. In his own way, he can also burn incense, or play a Tibetan bowl or a jalopy or sing other songs of power. Each period between two door openings is called a door. A hut can count up to five. But the ancient ritual of the Sioux Lakotas only foresees four. Here is the end of the first door narrated by a Sioux: “May this sacred fire always be in our center, O Wakan Tanka, help us in what we are going to accomplish!” 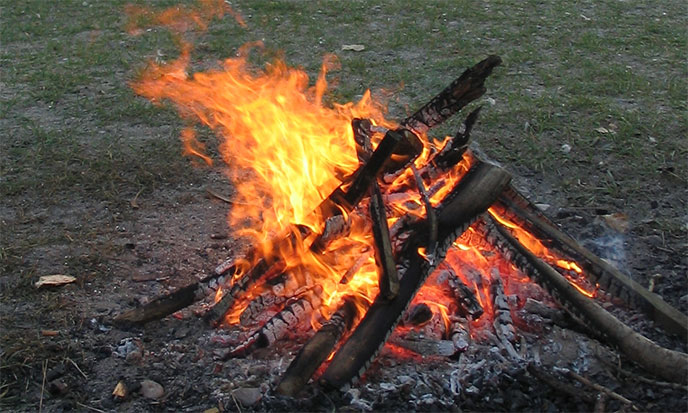 The principal officer then sprinkles the stones with water, once for our Grandfather Wakan Tanka, once for our Father Ate, once for our Grandmother Unchi, once also for our Mother Earth Ina, and one last time for Chanunpa the Calumet. As the steam rises and fills the lodge, the officiant exclaims, “O Wakan Tanka, look at me, I am the people, and by offering myself to You I offer the whole people as one being, so that he may live: we desire to be reborn. Help us ” (Source)Hehaka Sapa, The secret rites of Sioux Indians

A sweat lodge is celebrated on the full moon. The phase of the moon determines the quality of the celebration. Shifting two days to reach a weekend is to be avoided. A sweat lodge lasts between twenty minutes and one hour. Three times, the celebrant raises the door to let the steam out. In the oven, all bodies are sucking little freshness that comes with the outside air. And the door closes again, and we go for a ride. Until, suddenly, the magic happens. Wakan Tanka willing, one by one the warriors go out of body and start roaming at will in the infinite immensity.

But some of them are really forced to come out of the lodge: their body could not withstand the burning of steam, and the absolute openness it causes. After the lodge, the pain evaporates with the water, good memories of the trip only remain. Then comes the turn of speech: one after another, each warrior puts his words on what he has just lived. After this moving exchange, sweatlodge is over. 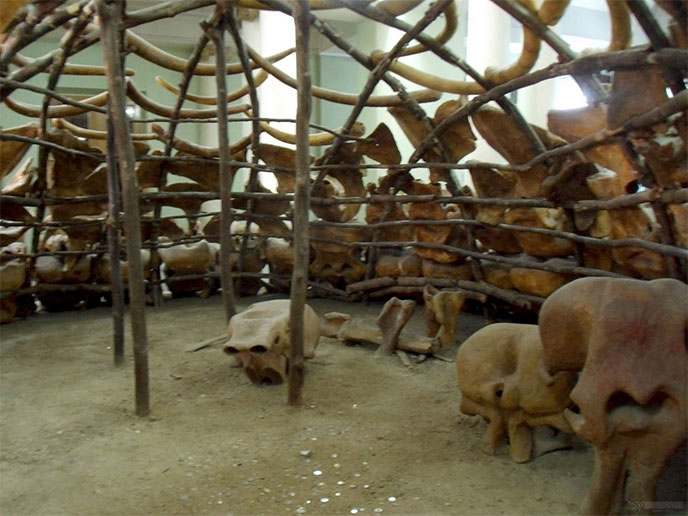 The training of the lodge is a tough practising.  But the ritual does work! Better than that: it is dizzying, exhilarating. One of the surest ways to move into the white light from the energy field deep inside, beyond the emotion field. Ifever you have the opportunity, don’t hesitate, give a try.