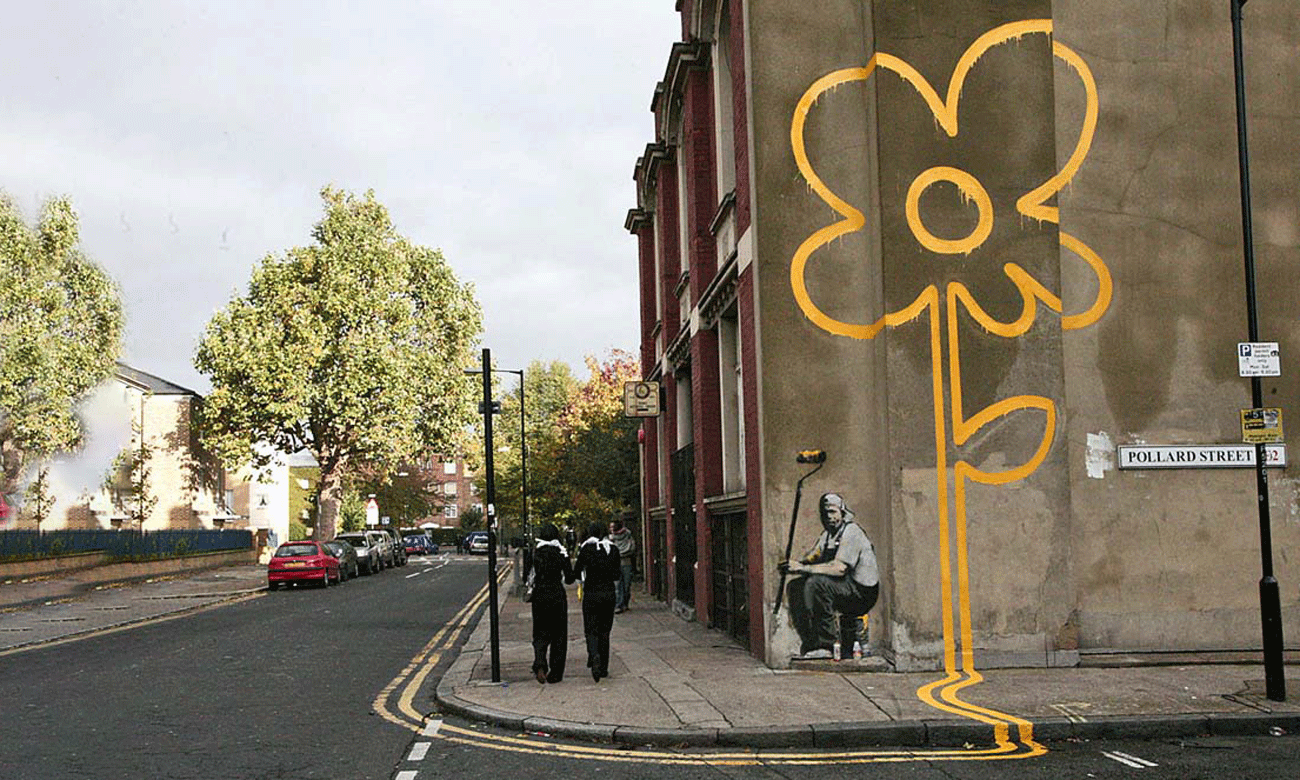 The new paradigm! The expression arrived like a flower a few decades ago. When they say: the Age of Aquarius, you got to answer: the new paradigm. In a few months, this new thing was on everyone’s lips. No one knew exactly what it was. Here are some points of view.

First of all, what is a paradigm? It is a representation of the world, a way of seeing things, a coherent model resulting from a consensus, says epistemology, which is the philosophy of science.

“Paradigms can be universally recognized scientific discoveries which, for a time, provide a group of researchers with typical problems and solutions” (source)Thomas Samuel Kuhn

I love the prudence or the realism of Kuhn who think useful to clarify: for a time. Yes, all the sacrosanct scientific truths are temporary. They follow the fashion of their discipline and the mood of their followers. Today most scientists admit it without hesitation. It was due time.

The “scientific truth” at a given moment can only represent a temporary consensus within this community, the paradigms being fluctuating, in particular in the humanities and social sciences. (source)

Temporary consensus … Fluctuating paradigms … Look like a political party that is created on a consensus. Very quickly groups and clans, tendencies and counter-tendencies appear. Science is political. The dominant egos are exacerbated, everyone goes with one’s personal theory, the Nobelmania makes  brain crashing …

Is the scientific approach clearly defined and rigorously conducted, an impossible ideal for the poor toddlers that we have become? Overprotected, pampered, mignotés, pampered, we are the antipodes of the impeccable warrior. Because only an impeccable warrior could observe the commandments of the scientific process. But are there still in science?

Scientific revolutions bring about paradigm shifts which require time to penetrate the scientific community, because the new model proposed must overcome epistemological obstacles and be robust enough to challenge the previous one. (source)

How nicely said! Clearly, it takes a hell of a pair of balls to impose a new truth on quavering caciques who cling to the old. The quarrel between the ancients and the moderns spares no one decidedly.

Paradigm shifts in the plural are epiphenomena that concern only a small cenacle of scientists. They have no direct impact on our everyday life. If paradigm is in the singular, then this change may affect you. We leave the territory of white coats to enter on a level with everyday life. The paradigm shift simply means, in everyday language, the emergence of another world. History to recover from the sinking of the previous one. 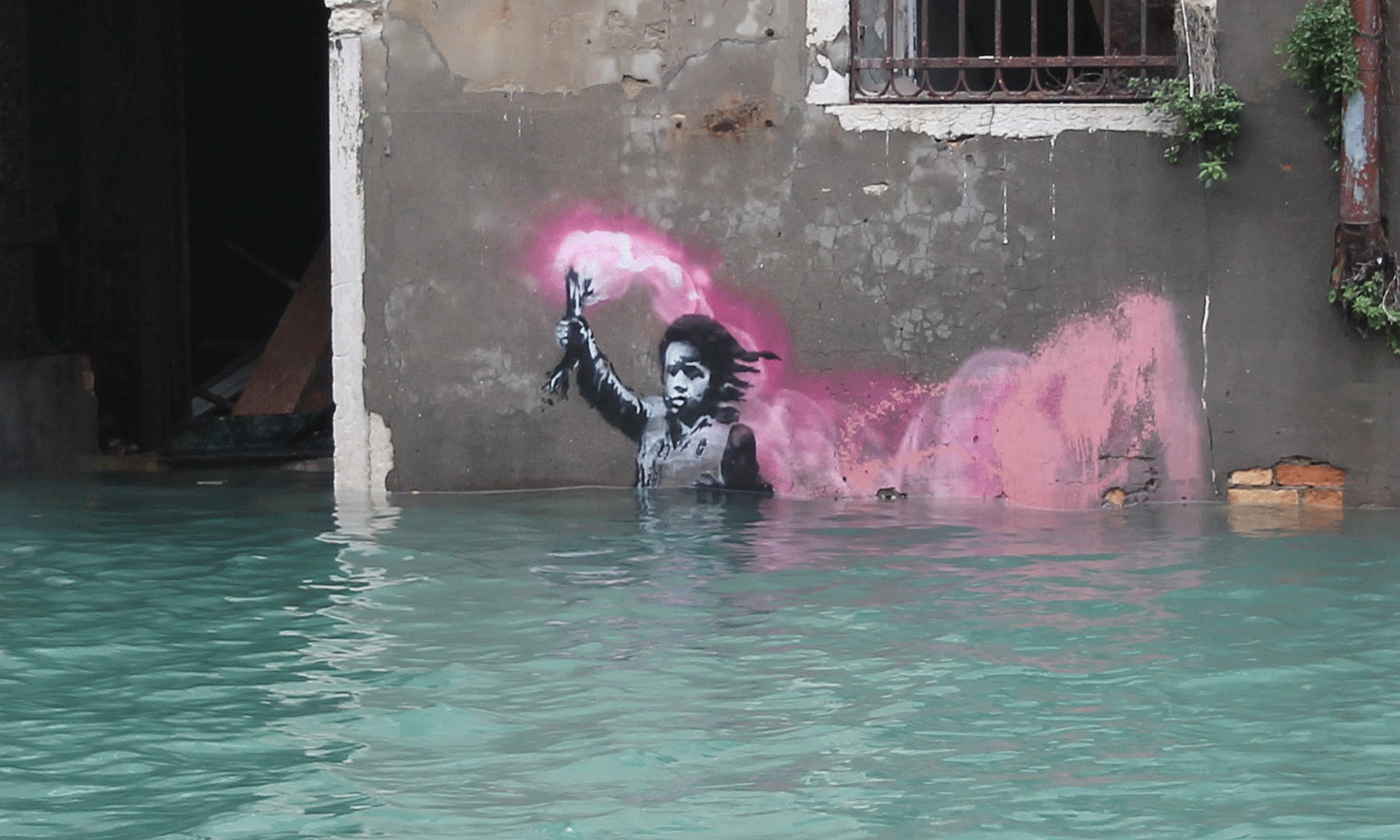 According to Touraine, the advent of the cultural paradigm succeeds the political, then social paradigm which for a long time was the key to understanding the world. But this cultural paradigm is not unequivocal. We should say the paradigms. Suddenly, back to square one. In the plural, it doesn’t matter.

Beyond good and evil

What is happening at the moment seems to me to be quite a change of mood. The paradigm falters, a blow in the wing, a blow in the water. In the singular, fundamental. The ground trembles under our uncertain steps. The factions clash for the pleasure of the confrontation. Some steal, others kill. Some want, others don’t.

We hear here and there that there are two camps. The camp of Good, clean and cheerful, never in error, always on the right track, and then the others there, those of the camp of Evil, the badly screwed up, badly undermined, badly barred, badly loved forever, but that ‘they are going back to their mess! say the big bastards and pigs.

Sorry, it doesn’t exist. The binary system, the current which passes or which does not pass, your mouth which returns to me or not, you smell good or you stink, ras the bottom. I plead for nuance. There are no camps. If they exist, tell yourself it’s in you. Hence the two wolves. The fable would have pleased Nietzsche. To feed the two wolves is to be beyond good and evil.

End of stupidity, end of hatred, end of fanaticism, end of damn assholes, end of little cunts, end of big asses, everyone is beautiful everyone is nice. Too American to please elsewhere. Politically correct, positive thinking, tolerance, benevolence, good humor and decadence. This would make the Romans, the Sumerians, the Hyperboreans, the giants of the past laugh. Laugh or cringe. Shame on us who can do a lot but who do so little.

Please, no dichotomy, no binary, no camp of good against that of evil. We can see trends. There are several fringes around this society of consumption, production and speculation. The natural fringe, which advocates the return to nature, organic and ecological values, the end of productivism, family farms, local food, permaculture, etc. The mystical fringe, which offers an individual solution: awakening, outside of any religion, obedience or sect. The awakening to be able to choose in conscience and in knowledge.

I received a young guy, less than 30 years old, it made me happy who mostly receives quadras and quinquas. It is fresh and cash. For him, no compromise with the old world, his compulsory work, his castrating family and his beloved homeland.

It is a kind of mission that he pursues, without having any illusions about the real scope of his actions. Not disillusioned, no, just realistic, and without ambition. Small is beautiful. Earning money is not the priority. Without a round, he is able to take on volunteer work if it seems fair to him.

I have the same look on my writings. Beyond the illusion. We both know that the warrior should not wait for the results of his actions. Those who read me are already converted. I have acted all my life, I have never stopped acting, I have never seen fashion become better without ugliness progressing elsewhere.

A thousand times I made the wish that everything would be fine. It is an illusion. When everything works out for one, everything goes out for the other. You can’t please everyone and their father, says the proverb. Striving to please is just good for vain people, politicians or other people. I prefer to strive to be, always more, always better, bigger, higher, because I have learned that this is the only way I can stand myself. 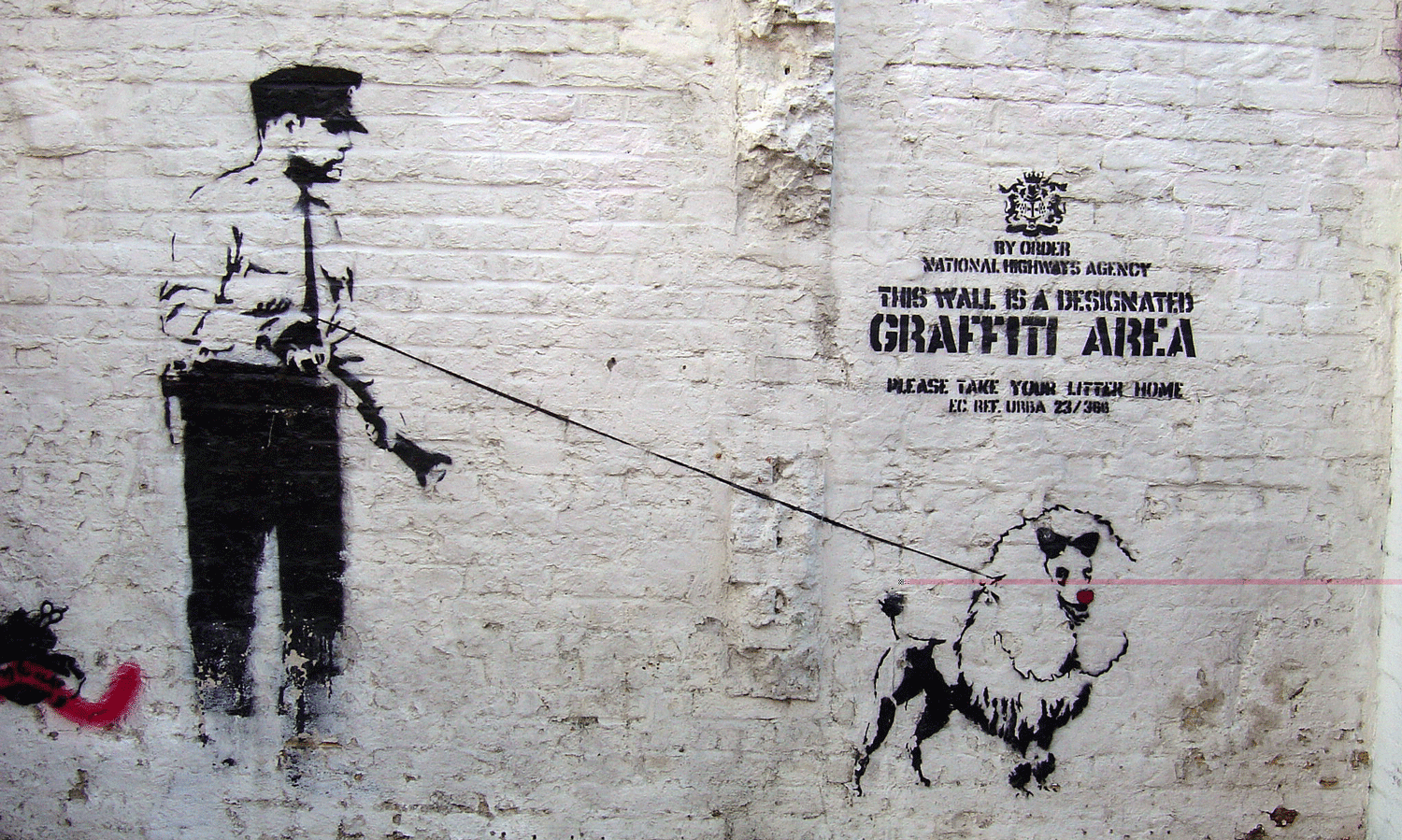 If we tried to do our best, all the time, for everything we do, I sincerely believe it would show. There are peoples who live thus, always at the highest, at the noblest, at the most beautiful. When life drove me out of their invaluable company, I lost more than life. A ticket to paradise.