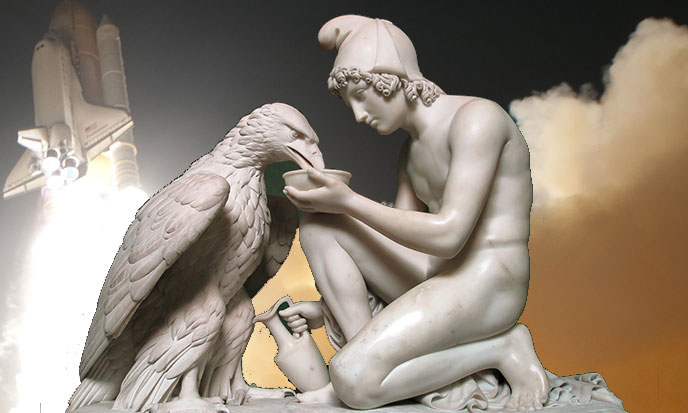 After the awakening of rational consciences to the occult psychic realities with Spiritism, Theosophy and Anthroposophy, it was time to reconciled the mind with the forgotten body.

In 1914, the Bulgarian tarologist Peter Deunov proclaimed the advent of the Age of Aquarius. His teaching about the Christ adapted to the future is based on creative activities, dance, song and colors. He is inspired by the White Brotherhood, a universal group of perfect beings who took part in the creation of the universe and continue to direct it.

In his book The Way of the Masters, Peter Deunov defines the principles of this fraternity intended to relay on Earth the work of the spiritual hierarchies.

Dictated in 1930 in automatic writing to a group of Americans who chose to remain anonymous, the Urantia Book has more than 2,000 pages that explain the history and structure of the Universe but also the life of Jesus or the evolution of our world. Urantia is the name given to our planet by sources at the origin of this transmission. 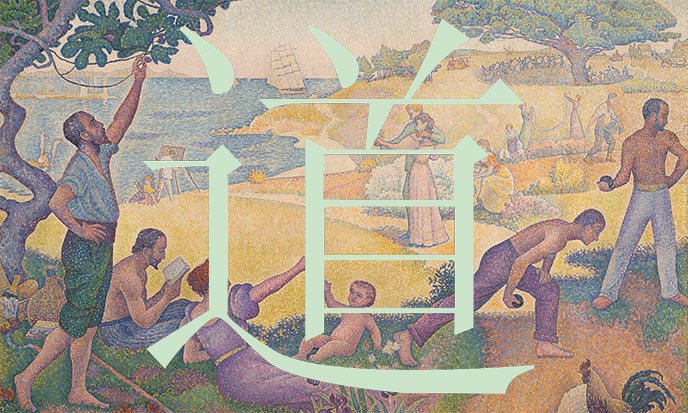 In Budapest, between June 1943 and November 1944, four artists lived in the midst of the Nazi hell, a prophetic experience meticulously transcribed by Gitta Mallasz in the book Dialogues With The Angel which, upon its release in 1976, became an international bestseller.

From these messages, it is possible to understand that the angel belongs to another dimension of reality. This particular dimension gives access to the timeless source of all inspiration and of all creation.

In the 60s, a renewed interest in the spiritual quest has led to the publication of a number of inspired works based on the telepathic contact with sources of higher vibration.

The book Solar Arcanes by Jacques Breyer is rooted in a Templar and Hermetic tradition that interprets particularly all the symbolism associated with the pilgrimage of St Jacques de Compostela which church contained within its walls fundamental alchemical teachings.

Jane Roberts has written several books in which she recounts the contacts she had, for twenty years, with an invisible entity called Seth. The messages of Seth that plunge us in the heart of the inter-dimensional reality of our existence are currently the most widely read among the inspired books.

In 1960, Eileen Caddy began hearing an inner voice and was joined by a group of several people who felt called to found the spiritual community of Findhorn. Eileen Caddy and the Findhorn group advocate a need for cooperation with the forces of nature, in agreement with the universal laws of harmony between the visible and invisible.

In our time of change and spiritual renewal, several innovative individuals and groups intend to make a synthesis between science and spirituality which must converge if the human race manages to make the quantum leap into the New Age. (source)This page has been developed from the work of J. P. Appel-Guery in his book Unitary Science of the Intra-Universe.

For fifteen years, this informal movement has generated a widespread awareness among scientists, philosophers and scientists of all countries.  This movement involves a complete overhaul of our assumptions in areas as diverse as anthropology, physics, history, psychology, chemistry, astronomy, geology, biology, palaeology, medicine …

Under the label of New Paradigm, the tsunami started in the United States and Canada, then attained Great Britain, France and the rest of Europe. It is now echoing in many free-thinking communities across the five continents. 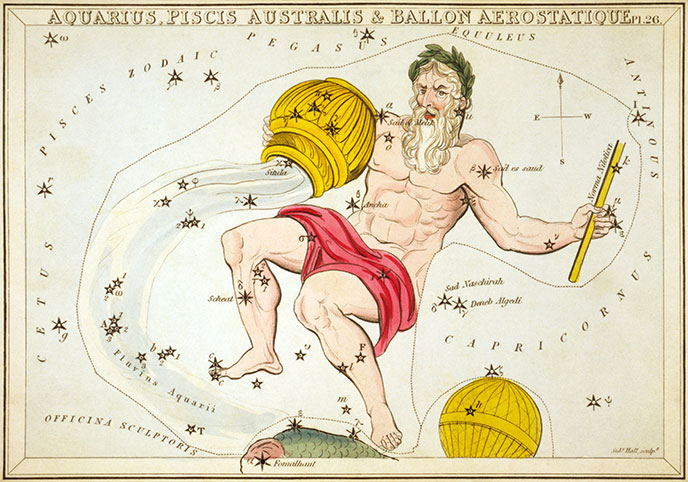 This site aims to give to New Paradigm a showroom worthy of the revolution this movement is bringing. Recall that well before the arrival of this regenerating movement, women and men have perpetuated the traditional teaching. We may disclose the secrets of the Tradition, we may say where the man comes from, where he is going, why he risks of getting lost and how he will sort things out.