The character of the goose once had a special symbolic: initiated and initiator, protective, even maternal, it embodied the triumph of light over the darkness of secular ignorance.

As we have seen, all the tales contain their share of hidden treasures. Through tales only, young children received the core of traditional wisdom. Thus the famous Tales of Mother Goose are an initiatory teaching adapted to the mind and the heart of children.

Alas they were denatured by the pen of Charles Perrault, Jessie Willcox Smith or Hans Christian Andersen – despite their literary talent, these authors have desecrated the oral tradition, and that is unfortunate. Some stories are designed to be heard and not read: that is the way to lick their gorgeous sap.

However, the fairy earor third ear can still access the living reality -oral and magical tales of Mother Goose as they once have been heard near by the fireplace. And amazement came. For any young kid -keen of magic as any- these tales are a breath of fresh air. But unbeknownst to him, they are the mother-lawmère loi. lost in translation or bitter lawamère loi. lost in translation that the child will follow all his life. Put in pictorial form, these stories work on many levels, some beyond logical thinking, as well as Sufi stories. 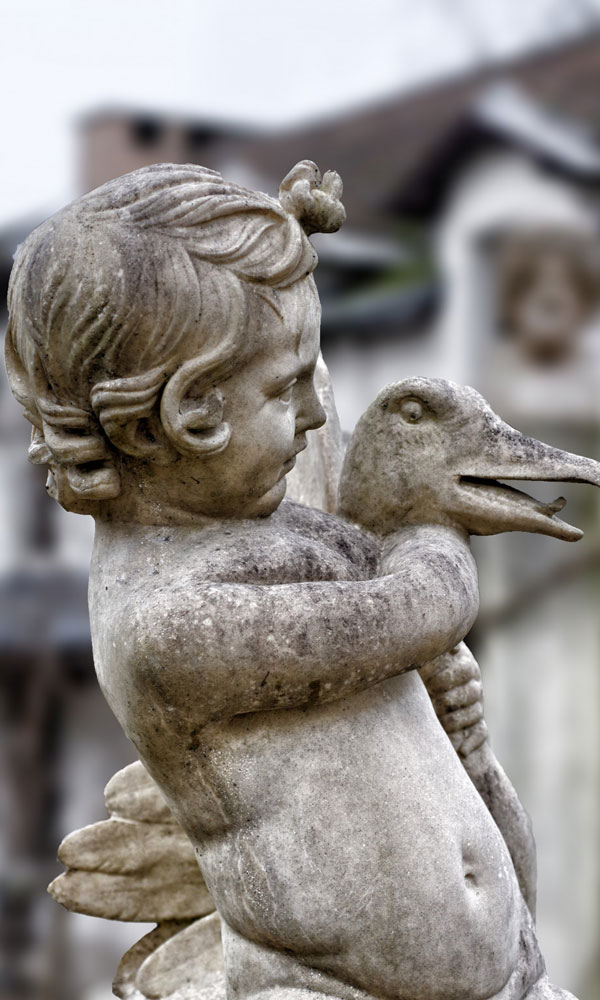 Who was the genuine Mother Goose? Our British friends claim the precedence to their version. And US citizens, outbidding greedy, say that Mother Goose was home.

“Despite evidence to the contrary, there are reports, familiar to tourists to Boston, Massachusetts, that the original Mother Goose was a Bostonian wife of an Isaac Goose, either named Elizabeth Foster Goose (1665–1758) or Mary Goose (d. 1690, age 42) who is interred at the Granary Burying Ground on Tremont Street. According to Eleanor Early, a Boston travel and history writer of the 1930s and ’40s, the original Mother Goose was a real person who lived in Boston in the 1660s.

She was reportedly the second wife of Isaac Goose (alternatively named Vergoose or Vertigoose), who brought to the marriage six children of her own to add to Isaac’s ten. After Isaac died, Elizabeth went to live with her eldest daughter, who had married Thomas Fleet, a publisher who lived on Pudding Lane (now Devonshire Street). According to Early, “Mother Goose” used to sing songs and ditties to her grandchildren all day, and other children swarmed to hear them. Finally, her son-in-law gathered her jingles together and printed them.” (source)

In fact, this invention is used mainly to catch-suckers, and strengthens US citizens in the absurd idea that everything begins and ends at home … Hey buddy, there is a whole world outside of US!

The footprint of the goose is that of a webbed foot. In this respect, it is similar to the palm as a universal symbol of excellence. Even before the laurels honored the winner, to win a palmto win a prize, as in French la palme d’or at the Festival de Cannes already marked a form of control. In Greco-Roman antiquity, the palm of the goose reward the winner. Not to mention in ancient Rome the famous geese that saved the Capitol from a barbarian invasion: in thanksgiving, the emperor had a temple  build for these noble birds.

In the Middle Ages, the goose used to designate a coded language that was only for insiders, the language of goslings – and not the language of the birds as we hear too often. This language of goslings -the children of Mother Goose- was also named patte-oie,goose-leg i.e. patois.slang. Similarly, the coded language of the builders of cathedrals was called “art gothique”Gothic art or “art goth”Goth art has become argot.slang. In old French, the word “oye” meant “hear”, and was pronounced as “yes” north of the Loire.

The language of goslings was the language of the children of Mother Goose. It was use to avoid being understood by undesirable, first church people, the contractors, those who paid companions, those who knew nothing of the sacred building and its effects on their followers. Much of Christian fervor, dating from the 11th century is due to the energy efficiency of Romanesque churches and Gothic cathedrals. 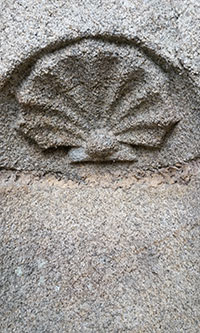 Gothic art was also there, not only the sacred knowledge, but also the secret language that was used to protect the vulgar. We have seen how the same language of goslings served the druids healers to make themselves known to their flocks while protecting themselves from the rigors of the Inquisition, which burned first, and investigated afterwards … if only! For builders of cathedrals, the Pédauque -or foot goose- was a meter and a sign of recognition.

The bridle later will be similar to the St Jacques shell, also called Mérelle. Mère-aile ?Mother Wing On the way Jacquaires or pilgrims to Compostela, the goose is found in a rich toponymy: Oca, Gansa, Ansadifferent names for goose … In addition, the route of the pilgrim is similar to the game board. In the spiral of the game, the Pilgrims met the difficulties and hopes of the journey: the well, the inn … and death, which returns to the starting point!

The Cagots – another name of Jacques or Jacquaires – had been told to have hands and webbed feet.

This reputation is probably false, though the bridle was the hallmark of Cagots, red like the paw of the animal, sewn on clothing as a sign of infamy and banning out of society … so the Nazis did have invented nothing with forcing Jews to wear the yellow star. Even the Nazis were not insensitive to the magic of the white volatile: these subhuman marched slamming the heels of their boots, ein, zwei, in a special step they called goose step. They disappeared anyway: Moother Goose doesn’t work with criminals.

The goose is a sacred animal -if not the most sacred animal- for very ancient people. It means vigilance, material prosperity, but also purity. The goose is a friend of Aphrodite, goddess of beauty and love. White like the Milky Way, it also leads to death, and so to the resurrection of Spirit. Hence we understand that children’s tales collected under the title of Mother Goose are not empty dreams. Despite the fading due to Perrault, still they work and wonder.

These texts contain a symbolic significance that the child records to use when the time comes. The cathartic power of story-telling never stops healing the mind and the heart. 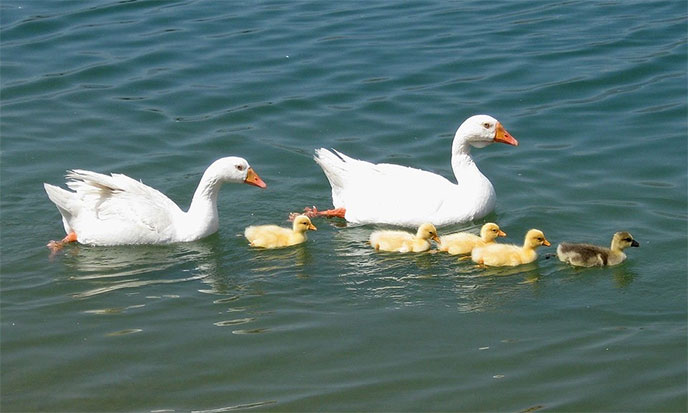