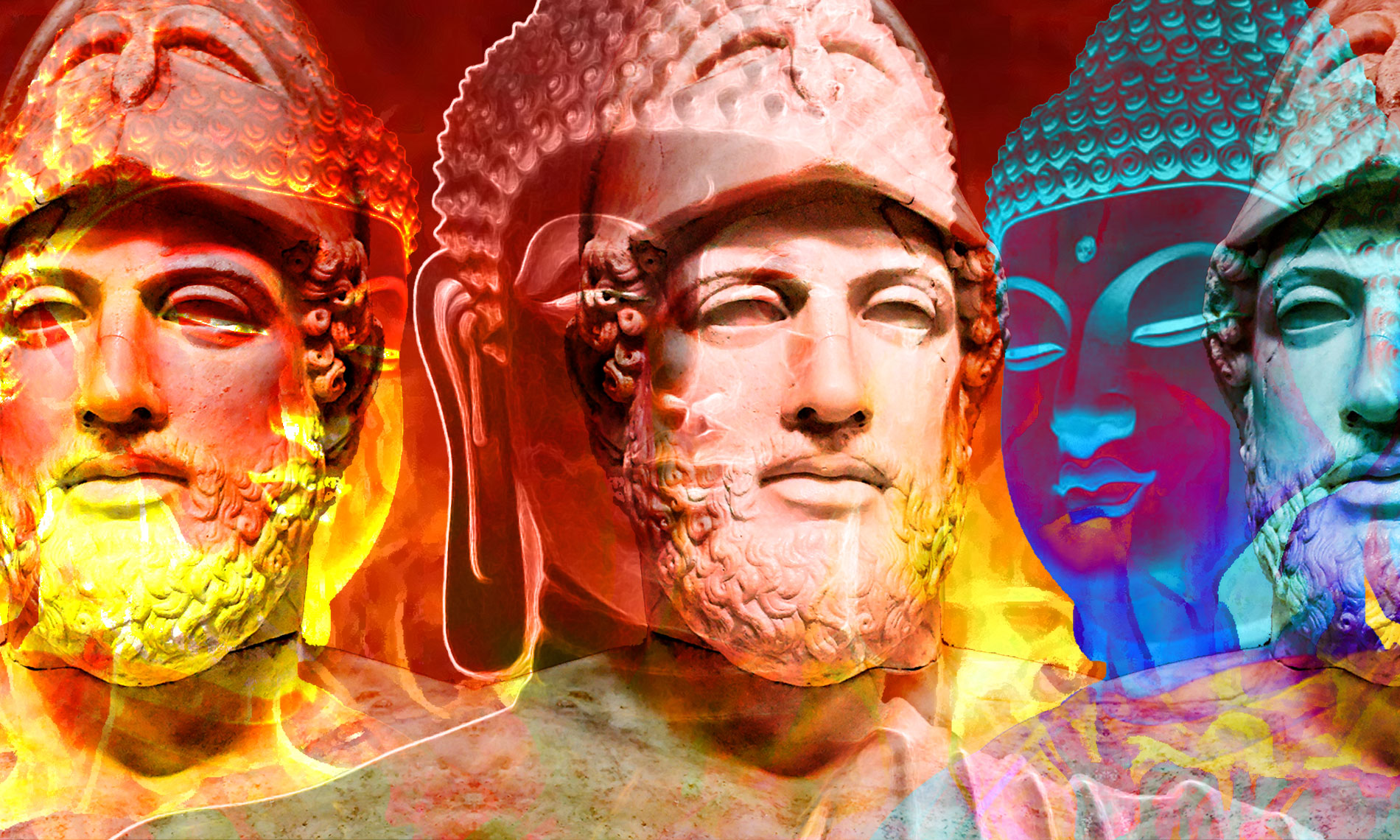 Sometimes here, sometimes there, there are moments when the spirit incarnates. Each turn, the lands light up, giving birth to giants.  The 5th century before our era was baptized by the Greeks “century of Pericles”. This century is an exceptional vintage: it has not only dazzled Greece. It has shone everywhere.

The “century of Pericles” is a period in Athenian history during which, during the fifth century BC in Greece, the politician and military Pericles was more than thirty times the city’s strategist. The peak of this period is considered to be between the end of the Medial Wars (in 479 BC) and, according to the authors, the death of Pericles in 429 BC or the end of the Peloponnesian War, in 404 BC. At that time, Athens was considered the intellectual, artistic and political capital of the Greek world.

This century is thus qualified because of the many works carried out by Pericles: completion of the Long Walls that surround the city, construction of the Parthenon (the temple of Athena), of the Propylates, monumental entrances of the Acropolis, of the Erechtheion (the other temple of Athena) and finally the theatre of Dionysus.

During this century, he and the supporters of Pericles sought to consolidate democracy by limiting, for example, the power of the aristocracy. We also speak of the Athenian Golden Age. (source)

And if we speak of the Athenian Golden Age, it is precisely because literature, theatre and the arts flourish there. In this corner of the world, as in many others, a ray of genius struck consciences. We bet that the awakened were more numerous than ever. Only that, no one will talk to you about it, especially not wikimerdia, the closed of ignorance and concrete conformism.

During this golden century, it was not one or two spots that caught fire. The sun of culture, the arts and industry has illuminated the entire planet, or almost. This fact is rare enough to point out.

Périclès was nicknamed the polytechnician because he knew how to do everything with genius and concern for perfection. But it’s not just Greece, as I said. Many other lands, known or not, have carried great men and great women, raised major constructions, written treatises and books of wisdom, cultivated arts and crafts, collected inventions.

Techniques for extracting and melting minerals have been actively propagated from one land to another through particularly intense conquests and trade. A major century also for art and literature. Science and technology are making a big leap forward. Where?

In the West, in the Mediterranean Basin, in Africa, in America, in Asia — in fact, in most of the known world. We ask ourselves the question: why? What is the cause of this incredible embellishment? Everything happens as if powerful guardians had come from elsewhere to give us all a helping hand. I say that, I say nothing. Let us look at the facts.

The six Celtic nations — Brittany, Ireland, Scotland, the Isle of Man, Cornwall(s) and Wales — are still exclusively black, as it is now known that both Celts and Vikings were originally black.

This is the century in which the god Lug or Lugh reigns, which pseudo-scientists call the Luminous, based on a more than questionable etymology. In fact Lug/ Lugh simply means black. This did not prevent him from becoming luminous like radium in certain circumstances, just like his presumed son Cuchulainn.

Lug or Lugus is the main deity of the Gauls, equivalent to the Irish god Lugh, said Lamhfhada «With long arms», because he had the power to strike from a distance, and qualified as Samildanach, that is to say «polytechnician», because he was an inventor and practitioner of all arts. (source). 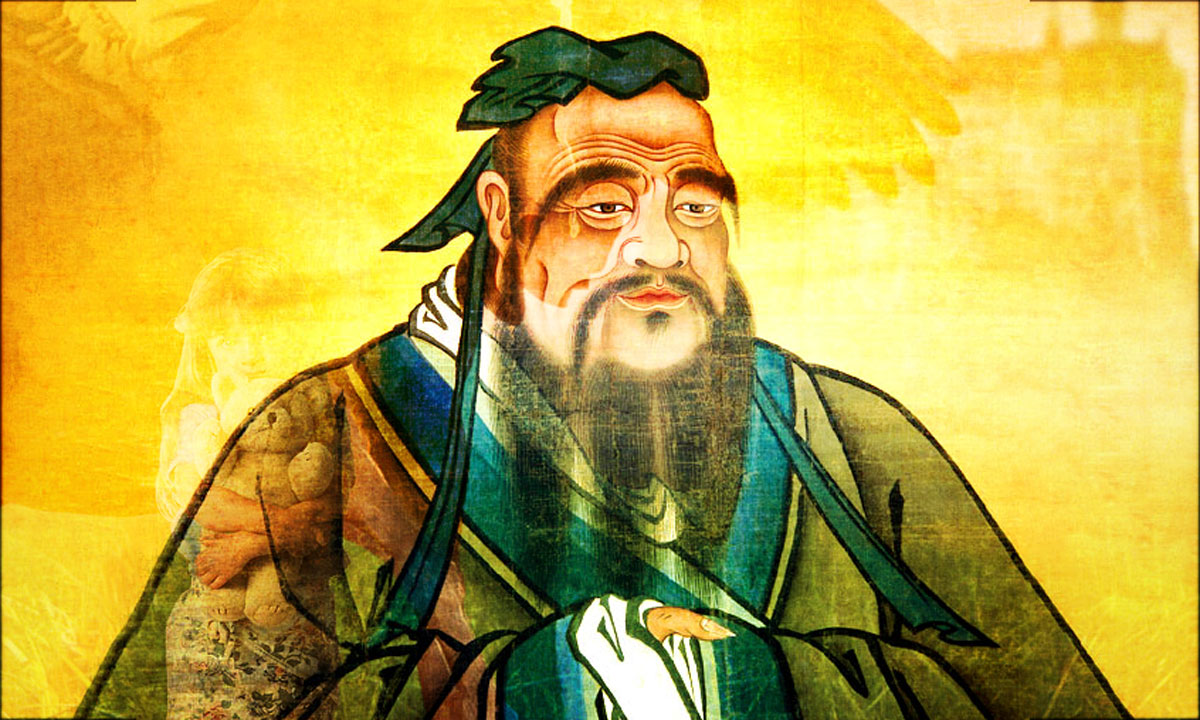 It’s also the century of Confucius and Lao-Tzu — the two greatest sages in China. In India, it is the century of Çakya Mouni Gautama, the historical Buddha. About the historical existence of which I have serious doubts. Let us say that this fabulous century saw the resurgence of the thought and wisdom of Lama, the first Buddha of all Buddhas. Black in skin, noble in heart, he is named Rama in India, Lama in Tibet while the Celts — black like Rama! – called him Ram or Ramos.

The Egyptians called him Ra, he is still the same divine man. Egypt is then under Persian rule. The Achaemenid pharaohs are the Darius and the Xerxes. Persia was the most powerful empire of the Mediterranean basin, its culture coming from the giant gods from the sky radiated over this whole area.

This blessed century of the gods is a tremendous improvement for Black Africa. Period of exceptional prosperity thanks to trade with the Americas. The Blacks, the first planetary civilization, extend their zone of influence. While wild Europe looks elsewhere, the West African Seaman Mools intensify cultural and commercial exchanges with the other coast of the great ocean. They are guided by nautical charts rediscovered by the Turks, notably Admiral Piri Reis 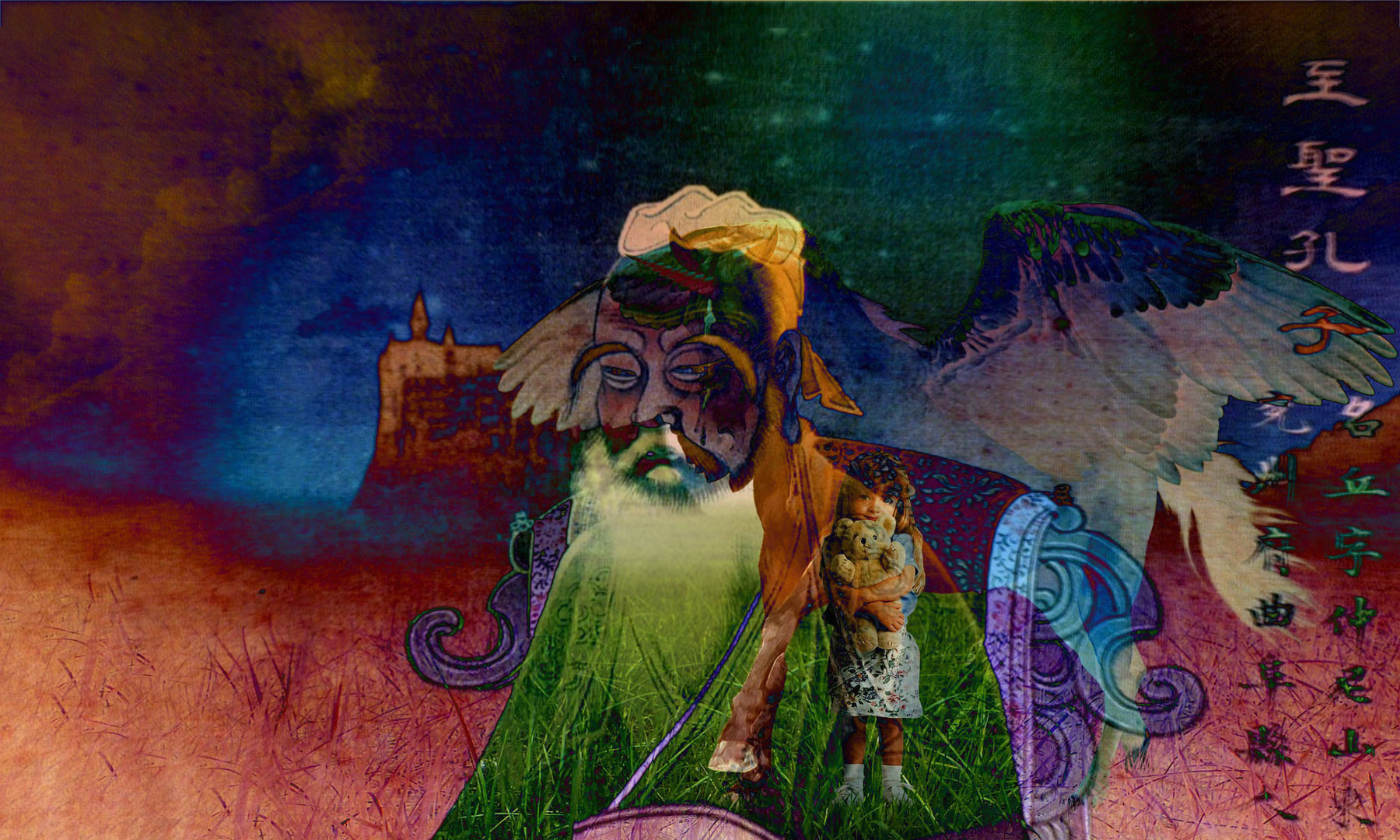 This spirit incarnating — wouldn’t that be a blow from the gods before? Or from the gods after? If we believe Jesus his son, God is the owner of all the mess.

Mariam said to Jesus: Who do your disciples look like? He said: They look like little children in a field that is not theirs. When the masters of the field come, they will say: Leave us our field! They take off their clothes in their presence and they leave them free field. (source) Gospel according to Thomas

We think we are home, but we are seriously mistaken. We are home to our masters. Everything here below belongs to them. We are all subject to their good will. One of these days, they’re going to come and take back what’s theirs. For God’s sake! We’re not done shooting. It sucks. As Aldébaran’s proverb says: You’re never at ease anywhere, there’s always a stronger one who pisses you off.

Most of its proverbs are unknown to the Earthlings, which is sad because they are precious.

The spirit follows its course

The spirit blows where it wants. Daemons are forever. Yesterday there, today here, tomorrow at your place? Nobody knows neither the day nor the hour. 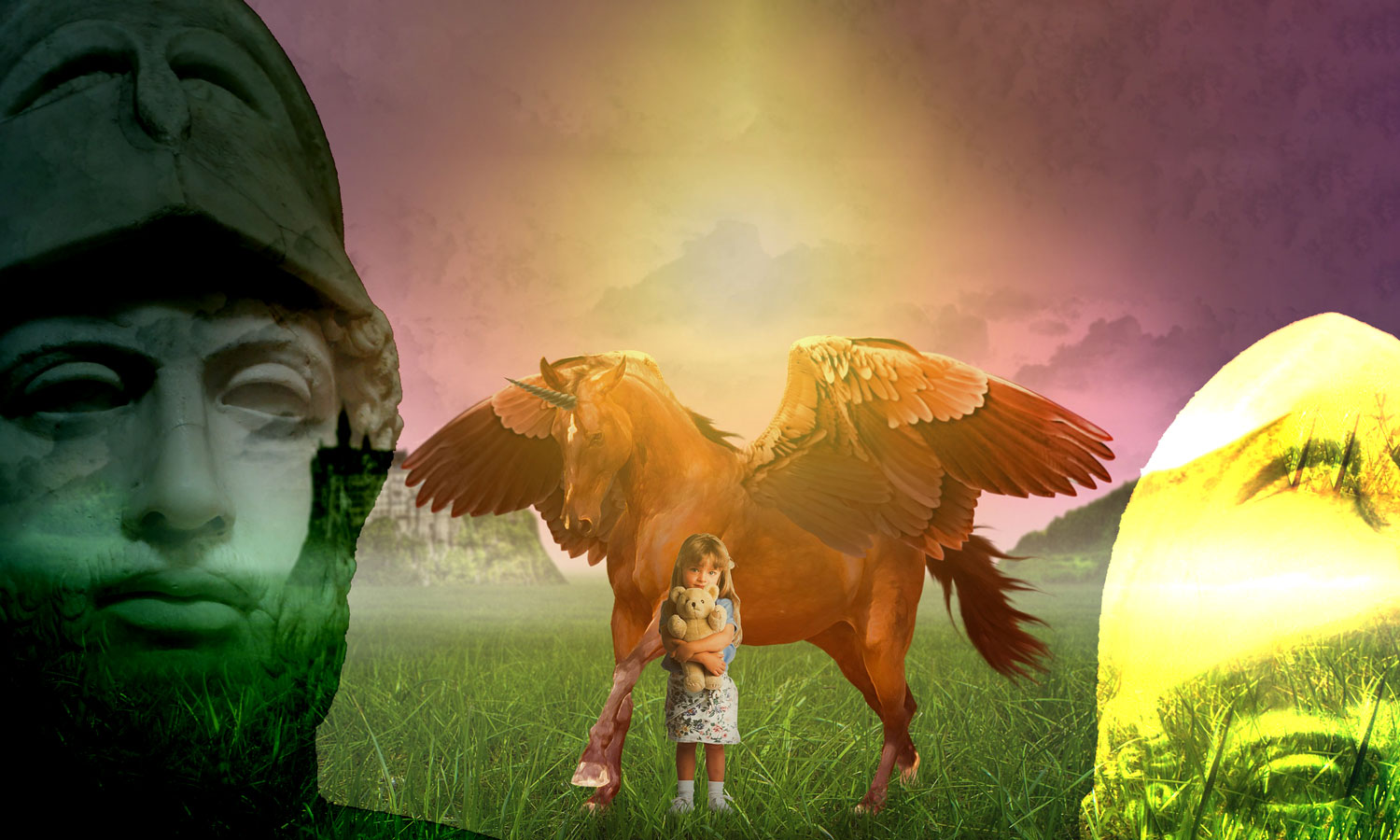