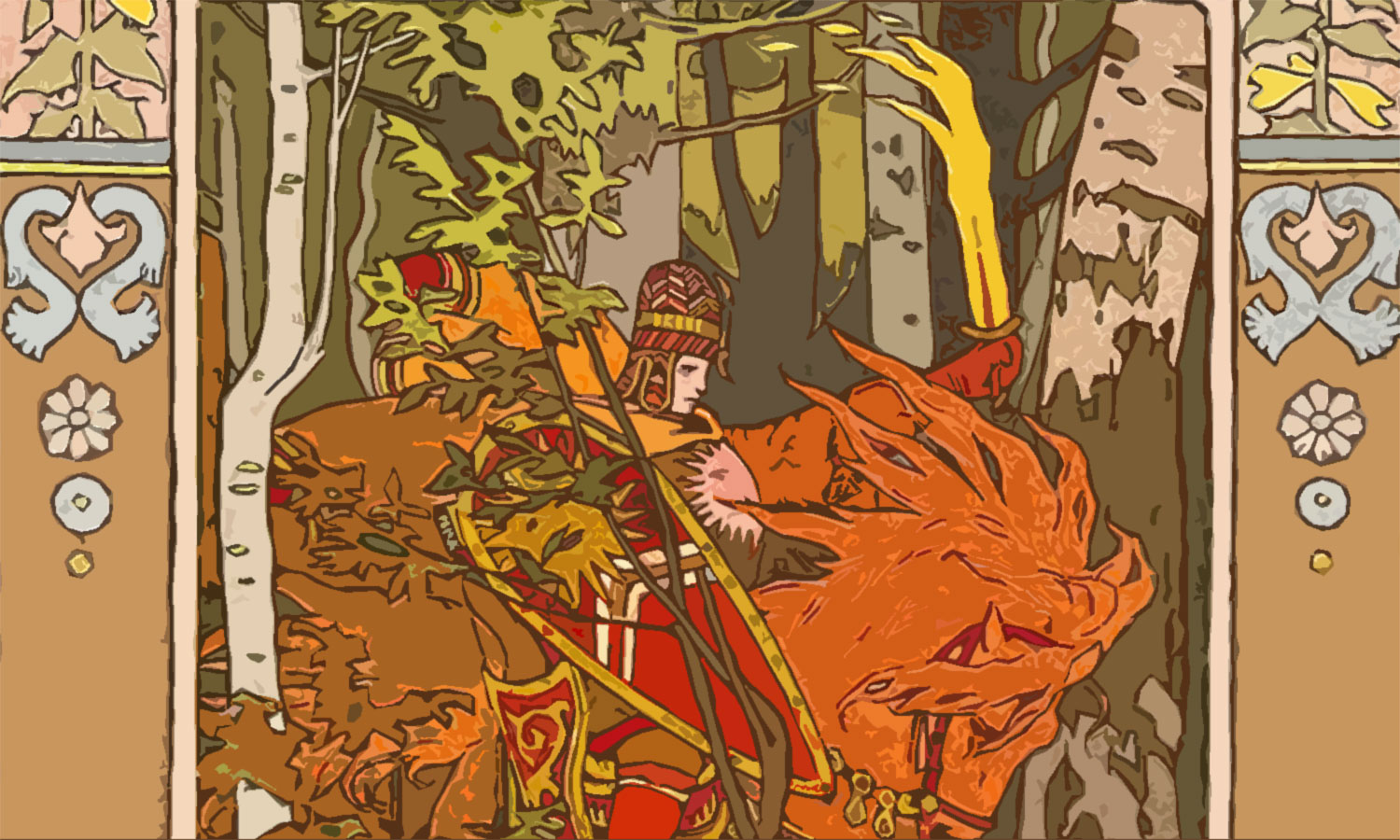 The mythologies of the whole planet mention the existence of magical weapons in the distant past. This recurrence leads us to consider comparable to ours weapons … which technology would be called magic.

In Irish Celtic mythology, druidess Aoife who lives in Scotland is both magician, healer and warrior.. She is the sister of the terrible sorceress Scathach, mastering martial and magical arts, to gain the leadership of her formidable army of women. The role of these female magicians is war and sexual initiation given to the heroes. Their students look a bit like medieval knights. According to the story Aided Óenfhir Aoife , The Murder of the only son of Aoife, Aoife is the sister or half sisterof  Scathach : they are both Ardgeimm’s daughters.

Scathach Uanaind is a powerful and formidable magician who lives in Scotland, a place called Land of Shades – some texts mention the Isle of Skye. Accessed at his residence by the Bridge of Jumps which shrinks and becomes slippery or stretches and straighten up to crush the rash visitor. Scathach is the initiator of the bravest warriors. Gifted magician, truely expert in the art of war and sex, she leads a clan of women who educate heroes. Her most famous students were Noise, Ferdiad and Cúchulainn .

As the Knights of the Round Table, the students of the sorceress must not become enemies of each other. This oath is not respected as Cúchulainn will kill Ferdiad in single combat at the Raid of Cooley cows. Cuchulainn had the privilege of knowing how to handle and master Gae Bolga. In Irish mythology, Gae Bolga is the specific magical weapon of the hero Cúchulainn. Various hypotheses have been advanced as to the meaning of the name, it seems to mean “lightning spear”.

Gae Bolga is a gift of power Scathach gave his favorite student during a stay in Scotland. The weapon was made with the bones of a sea monster killed by Aiofe, the sister of Scathach. This magical weapon can only be used in a ritual manner, according to the teaching of the sorceress. Any time Cuchulainn invokes Gae Bolga, the weapon just like lightning in the hand of a warrior, then charges at the enemy. When she enters the body of the victim, it opens many points which are all fatal injuries, it is devastating and relentless.

In the Irish epic Táin Bó the Cuailnge – the Raid of Cooley cows – Queen Medb forced Cúchulainn to confront his best friend Ferdiad in single combat, intoxicating Cuchulainn and promising him her daughter Findabair. The two warriors fought for three days and the battle remained uncertain. In the final end, Cúchulainn uses Gae Bolga – Lightning Spear – his magical weapon, to overcome Ferdiad because Ferdiad’s skin was horn. The weapon must be launched ritually with the fingers of one foot. So he killed his best friend for a love affair. 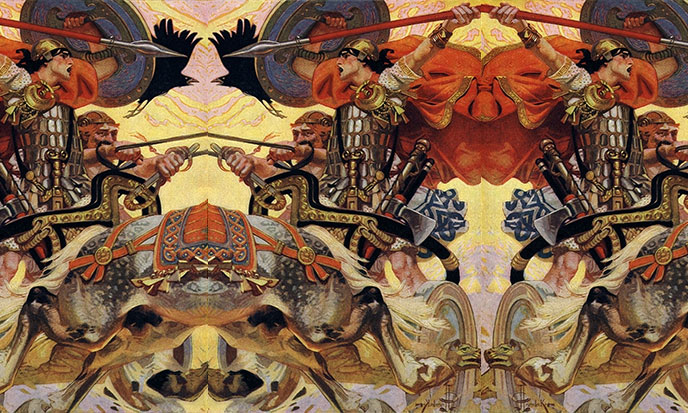 He broke his word and therefore, according to the strange morals of Tuatha warriors, he no longer deserves to live. However, he will retain the Gae Bolga. This Lightning Spear became Cuchulainn’s magical weapon. Many Former Gods used magical weapons: Zeus had his lightning-ray, Indra had his vajra,  Viracocha got his Xiuhcoatl, Thor got his hammer and Shiva had pasupata the ultimate weapon.

Cuchulainn still had many adventures to live, even if he already knows that he will die young. Yet the prophecy will prove false, if one believes your servant who likens him to the Maya god Quetzalcoatl. Here are the facts as I have been able to reconstruct them. A new life awaits him beyond his symbolic death. Instead of life, it is his red soul that will be torn, and with it the desire for killing, the blood-color veil before his eyes that made him kill and kill again. Dying in his blood at the foot of a tercentenary oak, he suddenly felt hsi bloody madness leaving him, away the blood curse that made him the most miserable of men, the worst of fathers and the most shameful warrior. No, Cuchulainn will not die at a young age. Losing the taste of blood, the madness of war and the pleasure of arms, he will emigrate with his clan. On board of speed vessels with metal hulls, they will head to the west.

Cuchulainn’s clan will dock the Mexican coast where they founded a peaceful and benevolent civilization.

In Mesoamerica, the Mayans still worship him under the name of Kukulkan, and the Aztecs under the name of Quetzalcoatl, which is the most powerful of their gods. Here is the portrait they make him: a blond giant, with blue eyes and light skin, wearing a red beard and whose light skin reminiscent of his father, Lugh son of the sun, which is said that no one could look up at him for his skin shone with the radiance of the sun.

The man who can make the difference between soul and spirit reaches supremacy over all conditions and becomes omniscient.