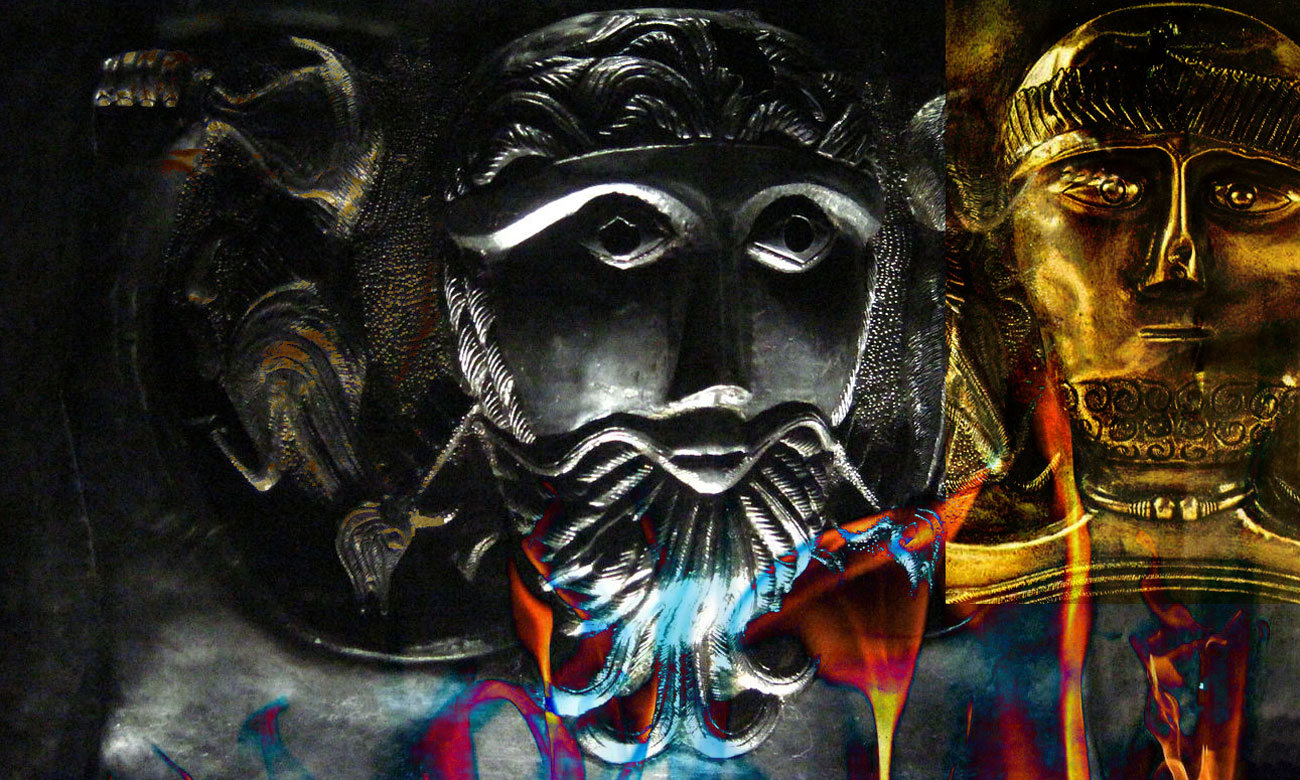 Lugh was said to shine with such brilliancy that no one could look up at him shining. He was called “son of the Sun” because of this unusual luster.

This bright light was possibly due to his Aesir status: giant Lugh was a major insider awakened by lightning.

“Lugh or Lug is an Irish deity represented in mythological texts as a hero and High King of the distant past. He is known by the epithets Lámhfhada (“long arm” or “long hand”), for his skill with a spear or sling, Ildánach (“Many skilled in arts”), Samhildánach (“Equally skilled in Many arts”), Lonnbeimnech (“fierce striker” or Perhaps “sword-shouter”) and Macnia (“boy hero”), and by the matronymic Ethlenn mac gold mac Ethnenn (“son of Ethliu Ethniu gold”). He is a reflex of the Celtic god Lugus Pan, and his Welsh counterpart is Lleu Llaw Gyffes, “The Bright One with the Strong Hand” (Source)Wikipedia UK

Back on these epithets: “Long Arm” may designate the ability to act at a distance, using technological weapon or paranormal power.

The address to the spear may evoke the use of a technological weapon, like a ray pistol, of widespread use in antiquity – let us say pre-antiquity.  “Skilled in many arts” could refer to paranormal power occuring in case of awakening by lightning. 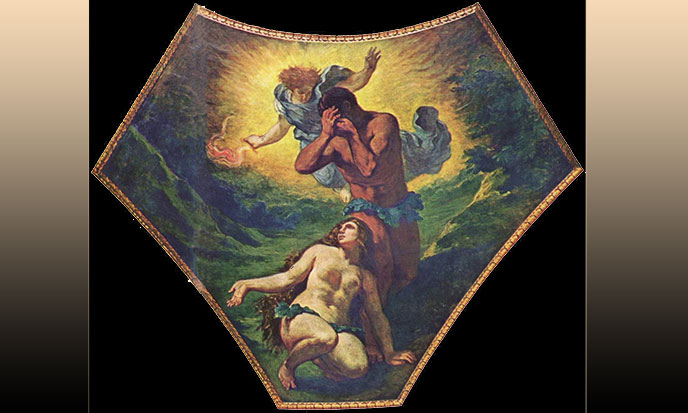 Besides, Lugh was the bearer of the magic sword, which description evokes one of those laser guns well known to fans of scifi. 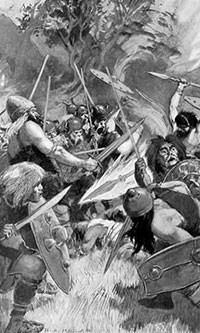 Last but not least: his particular sword earned him another nickname: “Roaring sword” –  what a great qualifier for lightning!

With Lleu the Leu – ie Wolf in Old French – Welsh counterpart of Lug, the description is even clearer: “The Shining One with the strong hand.” The hero who emits light and projects it with his hand.

This light which may destroy or awaken, as the lightning radius of Unconquered Sun. Often the Sons of the Sun are said shining, as Lleu.

It has been said of the biblical gods that their skin was translucent and luminous, which could be a consequence of the mutation of the nervous system induced by a lightning discharge.

“That which doesn’t kill you makes you stronger,” said Nietzsche. No doubt he thought of thunderbolt.

“Who is this giant with the big hand? asked Jehan. The old man answered :
– I’ll tell you: this generous hand outside of normal dimensions was sculpted by someone who secretly thought of God Loug, God of Light with light of the sun in the face … “Gifted Sklerijen Dremm Heol” (in Breton: God’s light, face of sun). He was called “long hand”, “Dorn Braz” (big hand in Breton) to proclaim his immense ability, due to a divine assignment.
– Then why this god Loug is here?
– The brother who carved the eardrum is one of ours. I knew him when kid. He was asked to make a Christ, son of God, God himself, triumphant in glory: he did representing God Lough, God, and son of God, with his large hand … 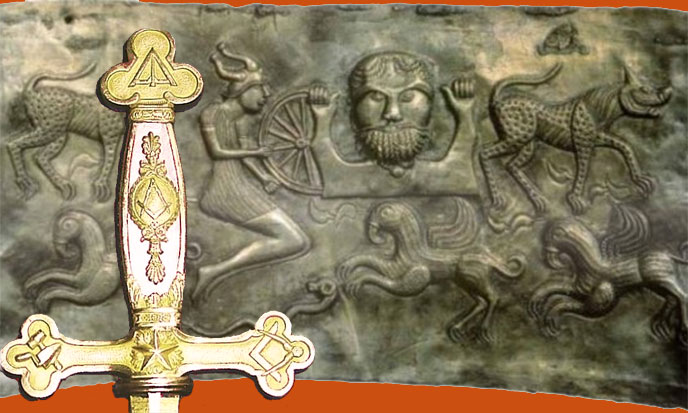 So both traditions are gathered in the purest spirit of St. Columban, to indicate to the one who “knows” that the temple is built according to the rules, in the right place and that it recognizes the unique and indivisible God !

Our brother sculptor  found out the best means, no less, to pass in those pretty ornate pleats one of our purest symbols: the Spiral! The dexter Spiral … Spiral of Life … Yes!! Whoever did this knew his stuff … The Mystery of the universal salvation … In Space and Time !!!” (source)Henri Vincenot, Les chemins de Compostelle 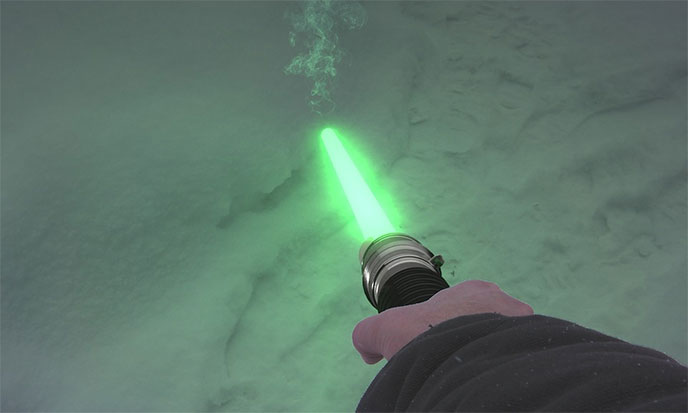