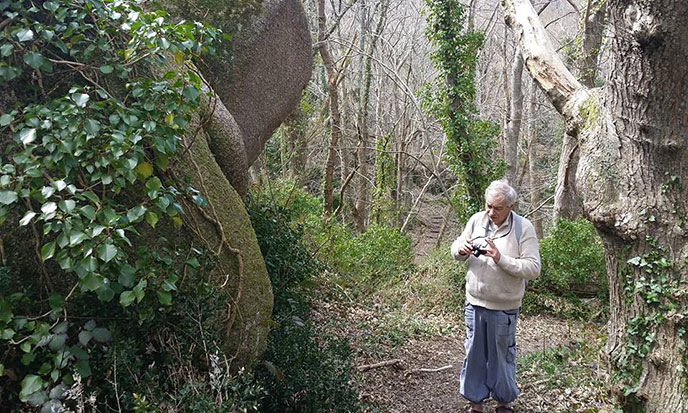 The stone has many secrets to share with us. This is not book knowledge, this is intimate knowledge. The flesh of the stones. Their mouth sticking to our ears. Their consciousness infinitely slower than ours can become a memory and send us images, sounds …

It first talks of its origin. Coming from a wall or from a road, megalith or pebble, every stone remembers forever its original quarry, and the precise position it had.

I mean its orientation. Each stone has a zenith and a nadir, its positive and negative poles, and four cardinal points. Learning to read the memory of stones, this means first learning to read this first information layer, regarding the stone itself: its original orientation, its nature, age, etc. Every stone is polarized.

Then we can reach a second layer of information, containing the geological memories, floods, furnaces, earthquakes, and the accidents occurring to the stone itself, bursting, peeling, polishing, hammering, burying, etc. 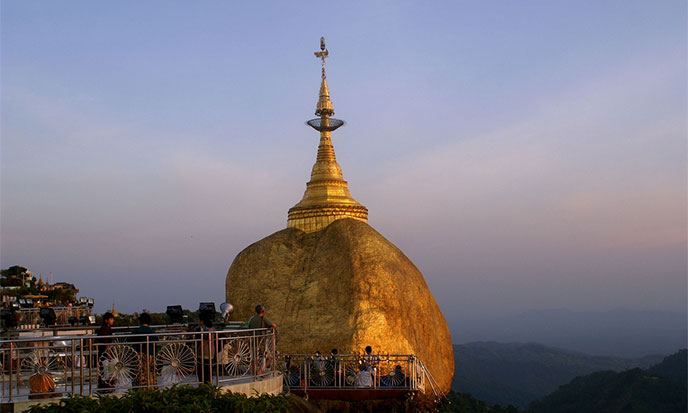 But the stone contains other memorial strata. High-tech uses constantly these memorial properties of the stones, including the most noble of them, the crystals.  No need to dwell on that physical property of quartz crystals that animate our watches and our computers. But we still ignore that all the stones have this ability. Natural stones had, and artefact stones, even extremely ancient, had it too.

In 1999, a professor at Bashkir State University in Russia named Alexander Chuvyrov made a remarkable archeological discovery. He was called to the house of Vladimir Krainov, who reported a strange slab buried in his backyard. Chuvyrov was instantly intrigued, as he had been searching for similar slabs that have been cited in various historical manuscripts.

The slab was so heavy that it took over a week to unearth. The discovery was named the Dashka stone and later titled the Map of the Creator. The artifact is approximately 5 feet high, 3.5 feet wide, .5 feet thick, and weighs at least one ton. The stone was investigated and determined to be some sort of three-dimensional relief map of the Ural Region.

The map also contains numerous inscriptions. At first, the scientists thought that it was an Old Chinese language, although it was later reported that the inscriptions were done in a hieroglyphic-syllabic language of unknown origin. 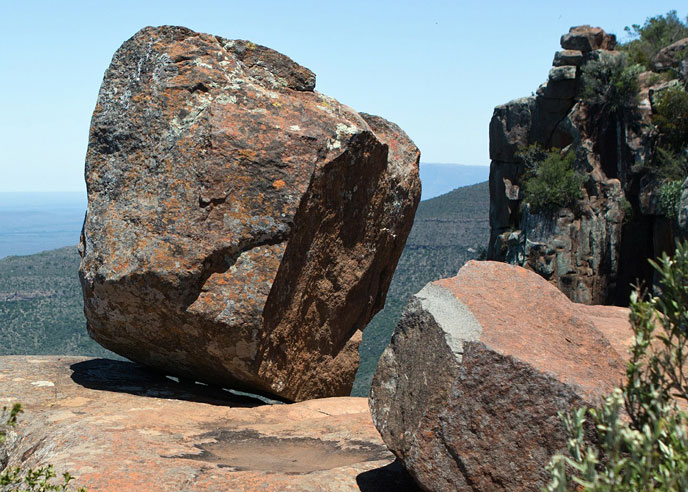 A group of Russian and Chinese specialists in the fields of cartography, physics, mathematics, geology, chemistry, and Old Chinese language researched the artifact and were the ones that identified it as a map of Ural region, with rivers Belya, Ufimka, and Sutolka listed.

Dating of the slab was reported to be over 100 million years old, but I couldn’t find any reliable resources citing evidence of what type of test was used or the exact results. If the Map of the Creator is genuine then it would suggest the existence of an ancient highly developed civilization.

Researchers have claimed that a three-dimensional map of this order could have only been used for navigational purposes. Many websites claim that the slab is proof of ancient flight. Recent discoveries indicate that the slab is a piece of a larger artifact. The Dashka stone continues to undergo scientific testing and is not available for public viewing. (source) 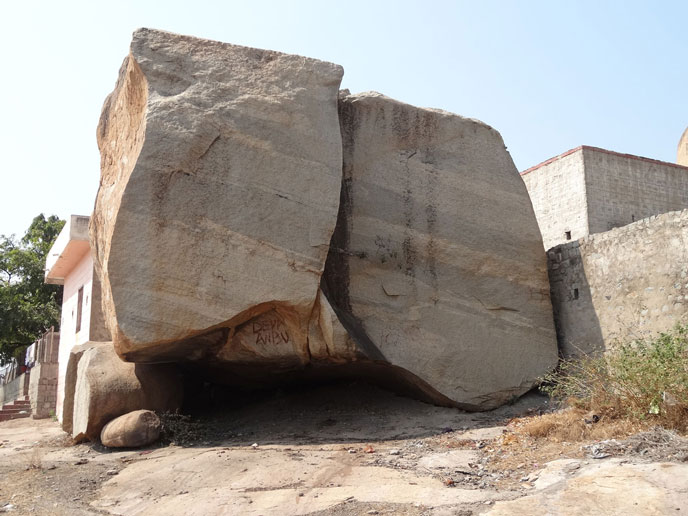 Artefacts or natural, they reveal our past, or more precisely their past. They recorded all the fully emotional scenes they silently witnessed through the millenia. This is the third layer of information accessible to humans. 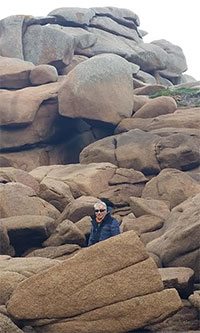 The first images we will capture in this deep strata are especially violent scenes, murders, blazes , lootings and gunfires. The fortresses’ rubbles have stored images of heroism and cowardice, of costumes and manners, which are laughs and songs that get lost in our inner ear.

Listen to these images it half offers you, this little faded message we first decipher, then identify and whose contours gradually become clearer. Read the stones. Just touch the viewer and you will see. This cold cyberworld gives us a quantitative picture of happiness and this is its mistake. Challenge from hell or naive sinecure, this quantified world fades on our hands.

We are imprisoned in the coldness and nothingness of informatics while luscious mermaids get drown before our tired eyes. The stone who knows will speak. If asked, it will tell.  Forget the past. But whether it is made of stone or wood, whatever she saw, the table will tell you.

Through its pictures, the past will be alive. The Ancients knew this property of the stones, and used mirrors of polished obsidian to view images from elsewhere. All stones can do that. But as we do not all have the ability to read directly in their memory, some ingenious scholars manufactured stone tools that made their message become clearer.

As the smoking mirror of Tezcatlipoca or the crystals of our computer memories. In the Aztec mythology, Tezcatlipoca the Smoking Mirror was the God of memory and caves.

He read the future in his obsidian mirror or in the rock of the Heart of the Mountain. What Tezcatlipoca did, everyone can do it. 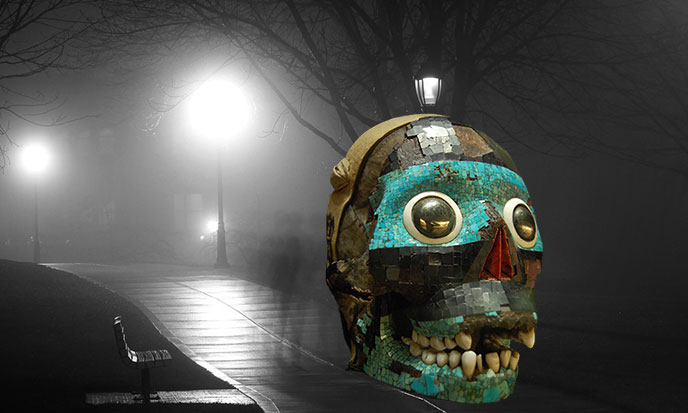 Many feats that were once reserved for gods and heroes are today accessible to us. If we fail to do them, it is often because we were not programmed correctly. Once again, the stones can help us enormously, and for a long time. Love the stones.

Some researchers have assumed that the crystal skulls of the Mayas were recordings of our distant past. But, they added, if these skulls are kind of DVD, we don’t possess the proper drive.

The error of these researchers was to believe that the pre-flood technology was identical to ours. Important differences distinguish our science to that of Atlanteans.

If these skulls are records indeed, no device is needed to read the images. We simply need to connect.

“Every man carries within him, unconsciously,

the memory of ancient civilizations.
Similarly, the rock is a fragment
of the World’s memory.” 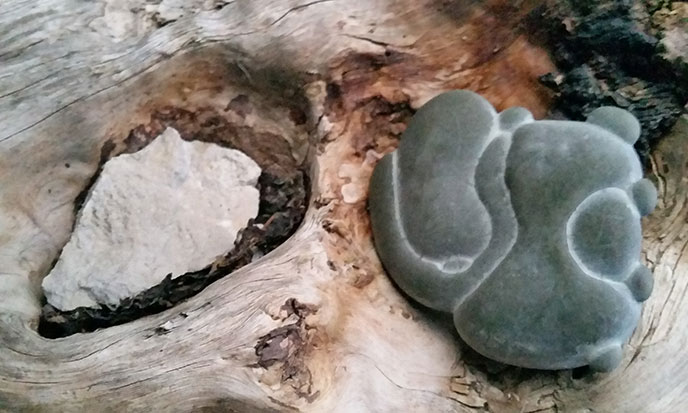