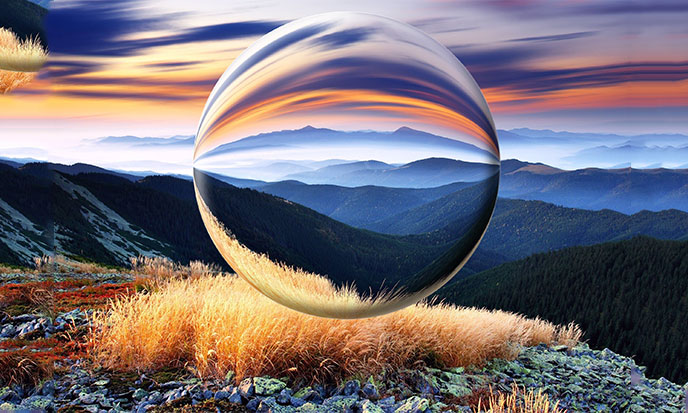 Long ago, our species has been modified by some powerful visitors who came from a far away star. They raised and taught our primitive ancestors. They gave them all what they needed to be developped and civilized.

This planet has been terraformed, ie changed to fit all the conveniences needed by galactic travel agencies. That is why many alien species are coming to visit us.

Since the terraforming visitors belonged to an extremely ancient civilization, their degree of development widely exceeds ours. That is why our primitive ancestors called them gods. Some authors called them Atlanteans, others Hyperboreans, but they all belong to the same gang.

Crystallography and crystal therapy were part of the sciences and techniques mastered by the Atlanteans and the former gods. Over tens of millennia , these demigods have had time to develop the science and the most diverse techniques, in a direction which is clearly no longer ours, ie personal development.

The pursuit of awakening was part of their priority concerns. So crystal and its countless applications was the center of their science. They knew the softest crystal healing, the sharpest crystal laser and the sweetest crystal-memory …

Much more than that, they had made a fabulous discovery.

Their geologists and space pilots perfectly knew that each planet emits its note in the harmony of the spheres. Note the earth is F sharp, a modulated F sharp signing the third planet in the solar system on sonars of all galactic vessels.

The Atlanteans knew that the Earth is a living being, specifically an organic being. What is the organ that allows the Earth to issue his note? They went down and down to the center of this planet.

There they attended a fascinating show. In crystal blue, unreal light, the Earth center played its note – this dazzling F sharp that stirs everything in the huge mass of the planet. Crystal, as announced by the legend, the earth center is a giant crystal. Exciting, fragile and strong, crystal center emitted its whale song  to space infinity.

Crystalline vibration, mesmerizing and peaceful, awakening the world of the depths.

Under the depths of the Abyss, under molten rock, under the steel forges of Hephaestus, under the hot torpor of Hell and under the abyss of Tartarus, the earth is a hollow center world as announced by our legends, and in this world the sun heart flutters, the crystal center.

We can live, legendary men lived there, some are said to live there now.

Yet our geologists laugh out loud facing these Atlantean theories. Our geologists have work hard to grade, they are serious responsible people. They can not admit a crystal sun in the Earth empty center, they cannot take all that crap. Too bad for them. Simple people prefer listen to nature than to old decrepit teachers. Instead of books, they prefer to read the signs of the sky. 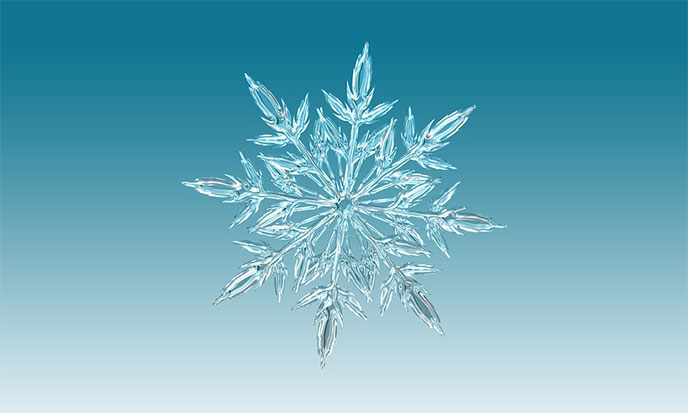 And the wind whispers the secret song of the stones. Stones are the ancestral witnesses of the cosmic adventure and its peak on this planet: the human species.

As such, they are quite willing to collaborate with the one who respects them. He will come into contact with a stone, large or small, laying his hand or his forehead on it.

And he will let the mineral camcorder project on his head the adventures of which the stone was the impassive witness.

Any rock will do: dolmen, dungeon, ruin, tombstone as well as the stone you meet on your way. Countless are the ways in the Memory of the World. Why not entering the royal gate, with the queen of stones, the mineral gold, the rock par excellence: crystal. 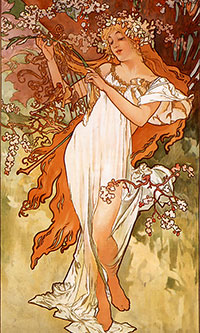 In turn, Moebius has fed the myth of a huge crystal core of the Earth, which he named the Crystal Center. This ancient legend, he has drawn from the Akashic records. Great artists, inspired poets and visionaries, powerful shamans visit that place where the world’s memory is preserved. There they encounter their muse, their vision, their guide. There they receive the inspiration, which is the previous memory, what we call imagination.

As random, imagination doesn’t exist. All is given, humans received.

After Moebius, let us enter the myth of a huge crystal as earth core. A gigantic crystal skull where have always run all the scenes of the past, present and future of this  world, all the views of parallel universes and all the visions of possible worlds.

Amplified to infinite by the molecular resonance of quartz crystal, multiplied by the holographic effect of absolute dream, the images create infinite situations which arrange to form all lives of all beings, and scramble to arrange each time in new ways.

“Dreaming crystal” is the spirit, heart and memory of our mother planet. Is it a computer? Is it a living organ? Is it the essential interface between matter and spirit?

Is it a tool to explore the possible worlds? Is it the eye of God, able to see where our eyes cannot? Is it the headquarter of the Akashic Records? Is it the delirium of poets in tack? The truth, if it exists in singular, probably lies mid-way through all these tracks. 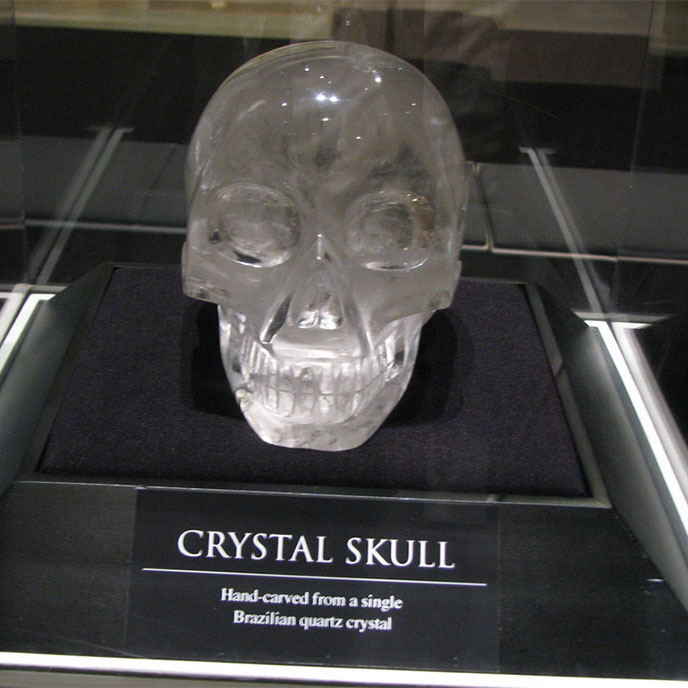 At the heart of the realm of possibilities, like a large crystal skull tuned in an eternal dream. In F#.